Moreover, since train stations are not outside the city like airports, it saves you time and money on transfer fees. On the other hand, it is one of the most environmentally friendly travel methods. Carbon dioxide emissions are less than half compared to aircraft. Today, efforts are continuing to make it widespread. High-speed train service in Turkiye is available in the cities of Konya, Eskişehir, Istanbul, Ankara, and Karaman. If you want to travel by high-speed train, you can buy tickets from the box office or visit the official site of TCDD. For your journey on the train, options such as business, dinner, and Pullman are also offered. 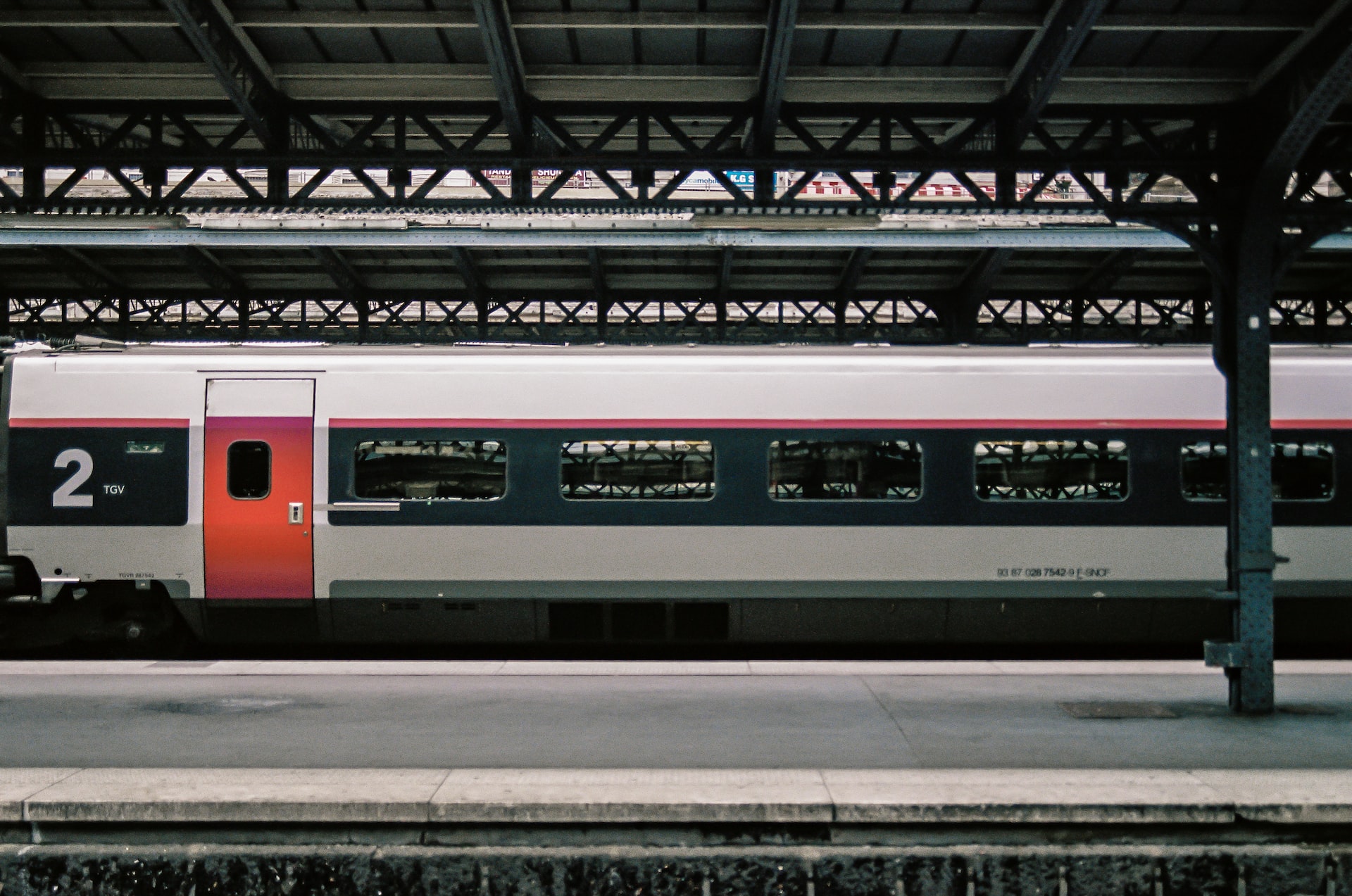 This train, which operates between Ankara and Istanbul, has 8 stops. This line goes thorugh Eryaman, Polatlı, Eskişehir, Bozüyük, Bilecik, Arifiye, İzmit, Gebze, Pendik, Bostancı, Söğütlüçeşme, Bakırköy and Halkalı, respectively. The journey starts at 06:00 in the morning from the center of Ankara and starts at 06:06 in Istanbul. High-speed trains continue by taking passengers only from Eskişehir and Pendik. Travel time from Ankara to Istanbul Söğütlüçeşme is between 4.30 and 5 hours. The length of this high-speed train line is 533 kilometers.

The first phase of this high-speed train route was opened on 13 March 2009. It is known for being Turkiye’s first high-speed train line. With this opening, we became the 6th country in Europe and the 8th in the world to use high-speed trains. Travel time takes approximately 1 hour and 20 minutes. Trains operating between Ankara and Eskişehir stop at Eryaman and Polatlı stops. This line, which is 282,429 km in length, has 3 shuttles every day.

This high-speed train journey is 306 km long. The construction of section of 96 of this line was constructed previously. This line shares the Ankara-Istanbul train line. Construction of the first phase started in August 2006. The line was put into service on August 23, 2011. For this line, 27 overpasses, 7 bridges, 143 culverts, 83 underpasses, and a 2030-meter tunnel were built within the scope of the project. The travel time of this line, which operates between Ankara and Konya, is 1 hour 55 minutes. This line, which has 4 stations, organizes 5 shuttles. 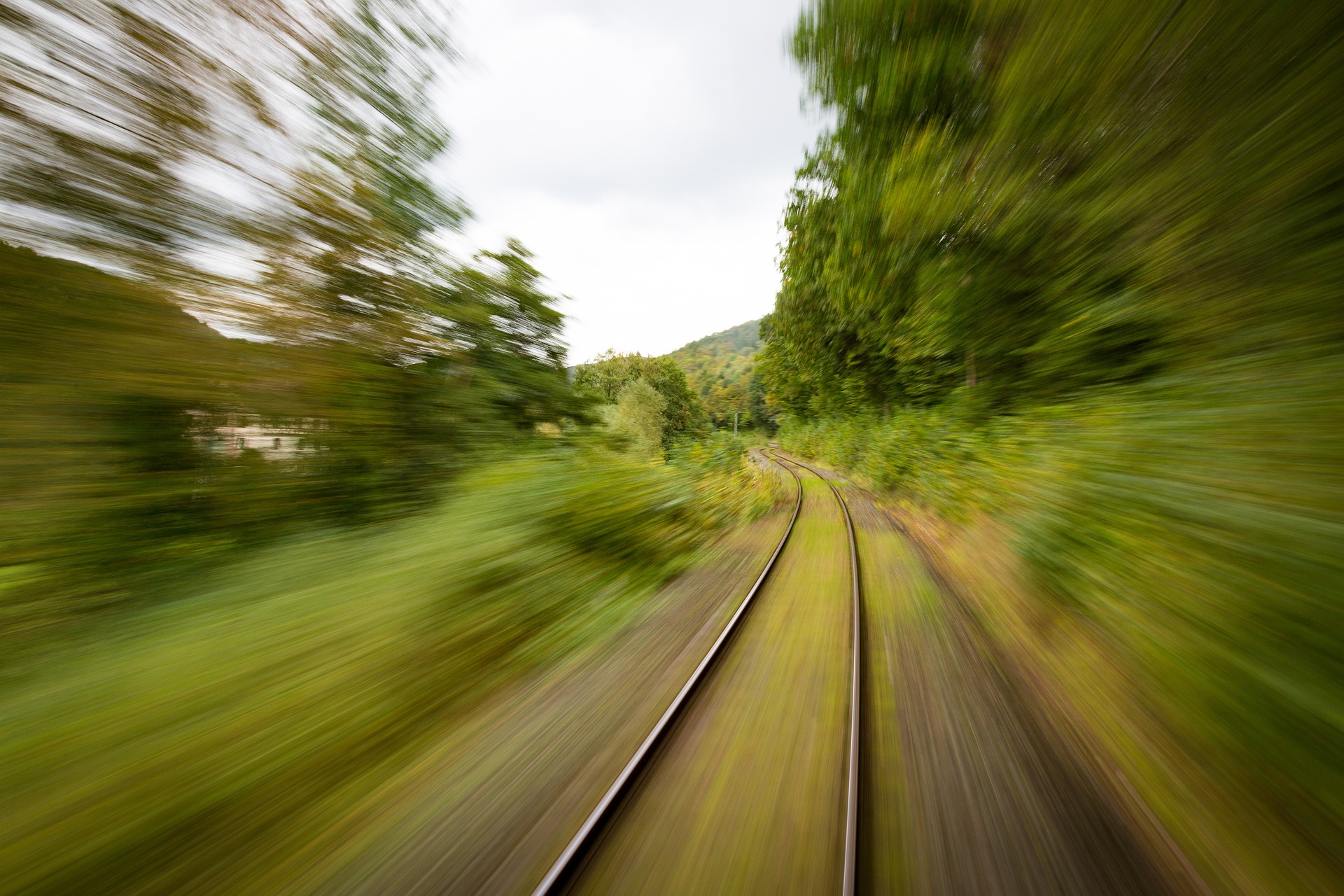 Ankara Karaman high-speed train is 419,562 km long. This line has 7 stops. This new line was opened on January 8, 2022. The train departing from Ankara has Eryaman, Polatlı, Selçuklu, Konya, Çumra, and Karaman stops, respectively. This line organizes 2 shuttles. Ankara departure time is 06.25, and Karaman departure time is 10:05. The travel time of this line takes 2 hours 47 minutes.,

The Istanbul-Konya high-speed train is 673,021 kilometers long. This line, which has 13 stations, organizes 5 shuttles every day. This line, which departs from Söğütlüçeşme, was put into service on 12 March 2019 with the completion of the Marmaray project. The line, which runs between Istanbul and Konya, has Söğütlüçeşme, Bostancı, Pendik, Gebze, İzmit Train Station, Arifiye, Bilecik, Bozüyük, Eskişehir, Selçuklu, and Konya stops respectively. This line performs 4 shuttles a day. The first departure of the train from Söğütlüçeşme is 06:40, Konya departure is at 05:20. The total travel time is 5 hours. 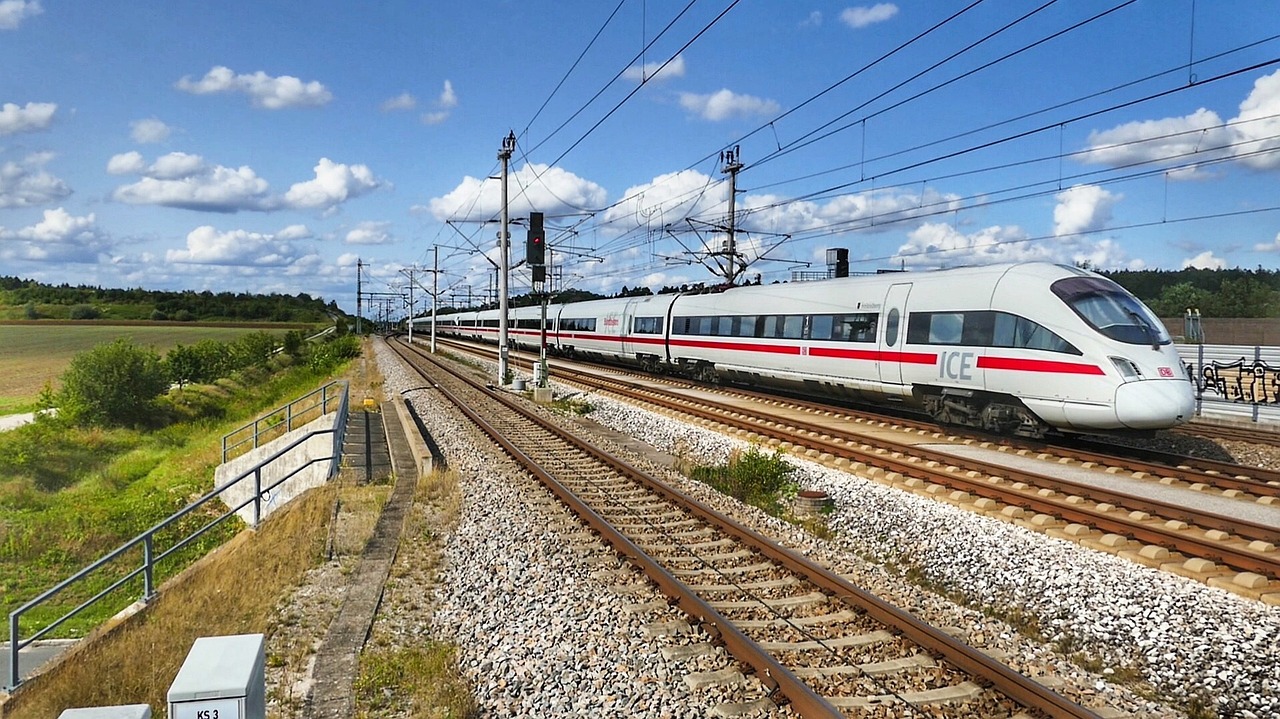 The total length of this line, which runs between Istanbul and Karaman, is 741.543 kilometers. This high-speed train line was opened to the public on January 8, 2022. It has 13 stations between Istanbul and Karaman. These are Halkalı, Bakırköy, Söğütlüçeşme, Bostancı, Pendik, Gebze, İzmir Train Station Arifiye, Bilecik, Bozüyük, Eskişehir, Selçuklu, Konya Train Station, Çumra and Karaman Train Station, respectively. There is 1 shuttle between Halkalı and Karaman every day. The first voyage of this high-speed train route takes place from Halkalı at 07:25 and from Karaman station at 15:45. Travel time takes approximately 6 hours.

This line, which operates between Istanbul and Eskişehir, has 9 stations. It is 279,658 km in total between Söğütlüçeşme Eskişehir Train Station. This journey between Istanbul and Eskişehir has stops in Bozüyük, Bilecik, Arifiye, İzmit, Gebze, Pendik, Bostancı, and Söğütlüçeşme, respectively. Total travel time takes approximately 3 hours. There is more than one daily shuttle. The first departure from Eskişehir is at 06:00, and the first departure from Istanbul is at 20:40. On the other hand, you can also use the Istanbul-Ankara high-speed train or the Istanbul-Konya high-speed train to travel from Istanbul to Eskişehir or from Eskişehir to Istanbul. These two high-speed train lines pass through the Eskişehir stop.

The Poet of Istanbul: Aşiyan Museum

The concept of “Tiny House”, the rising trend of the recent days is a new movement preferred by those who wish to spend some time alone. This trend…

Valentine’s Day has arrived. That is why many couples are thinking about what they will do that day and where they will go. They are also trying to…