The Best Things to Do in Chalkidiki, Greece

From the traditional village of Arnaia to the monasteries of Mount Athos, the Greek region of Halkidiki is full of must-sees. There's also plenty to do in the area, from bird watching to sea kayaking. Here you can find Mediterranean forests, ancient archaeological sites, including Aristotle's birthplace, and some of the country's best beaches. Now here is the list of things to do in Halkidiki. 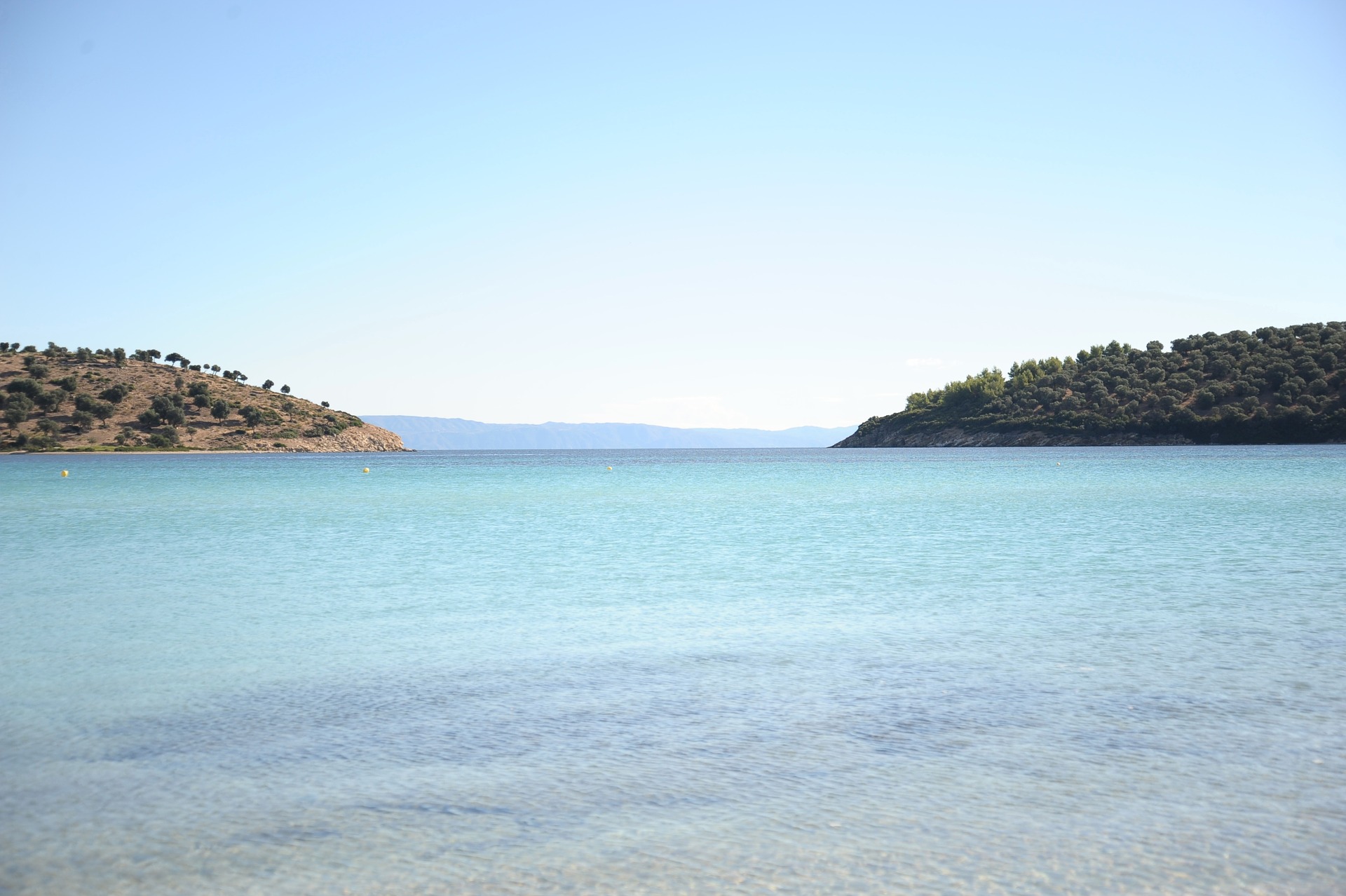 Hidden in Halkidiki's bay of Athos, the island of Ammouliani captivates with its charming houses, gorgeous beaches and sparkling seas. Here the days pass with the beach and taverns. It's also a good idea to take a boat trip to Mount Athos to see the celebrities. Ammouliani Island, one of the favorite places of holidaymakers with its golden sand and clean sea, is 120 kilometers from Thessaloniki. Calm prevails on the island, where approximately 600 people live. You can visit this island, which is the best place to enjoy the sea-sand-sun trio away from the crowds.

The monasteries of Mount Athos offer a remarkable view with their position on the mountain slope. The region, whose official name is “Ainoroz Autonomous Monk State”, has been under Ottoman, Byzantine and Greek domination in history. This place has been seen as a holy place where monks have worshiped since ancient times. It is said that monks retreated here to get away from worldly pleasures. For these reasons, women have not been allowed to enter the area since 1045. In fact, female animals are not even allowed to be fed here. It is interesting, is not it? There are a total of 20 Orthodox monasteries around Mount Athos, which has been declared a holy site. However, only men are allowed to see these monasteries up close. Women are advised to see the structures from afar, ideally by boat. Non-Orthodox visitors are only allowed 10 per day, and reservations are made up to six months in advance.

Perched on top of a cliff overlooking the Aegean Sea, Thermal Spa Agia Paraskevi is the perfect place to relax and unwind. In addition to traditional massage and body treatments, time can be spent in swimming pools, sauna, Turkish bath and hydrotherapy pools. The facilities use the healing thermal water of Agia Paraskevi, which has 'rare medicinal' healing properties, so it makes you feel refreshed in no time. If you need some relaxation, you should definitely visit this place.

The best place to dance and have a cocktail in Halkidiki is Ahoy club. Ahoy is one of the largest open-air clubs in Greece, with a capacity of approximately 3,000 people. From DJ performances to dance events with Top 40 hits, house, R&B and hip-hop, you can find everything here. Doors at the club open at 23.30 and stay open until late at night. Ahoy is the right address for fun nights full of dance in Halkidiki.

How would you like to spend a day canoeing in the sparkling sea as well as daily swimming in the crystalline waters surrounding the region? A full-day canoe trip will take you around the island of Diaporos, where you will have the chance to swim and snorkel in its beautiful waters. If you prefer to go later in the day, you can also opt for an interesting canoe at sunset.

Halkidiki hosts an annual sardine festival in Nea Roda. Therefore, it will be very good for you to try the fish made on the way to Halkidiki while you are there. If you're not visiting during the festival, which takes place at the end of July, stop by Ploton for a plate of grilled sardines with lemon juice and Greek olive oil.

There are many beautiful things to do in Haldikiki with its wonderful nature, fascinating beaches and more. We have compiled some of the things to do during the Haldikiki trip for you. Have fun..

Halkidiki is a paradise with its dense vegetation, stunning beauty of its mountains, pristine beaches and clear waters. This peninsula in the north…

The Best Things to Do in Chalkidiki, Greece

From the traditional village of Arnaia to the monasteries of Mount Athos, the Greek region of Halkidiki is full of must-sees. There's also…

The peninsula of Halkidiki, located in the north of Greece, is also a province of the Central Macedonia geographical region. The popularity of…