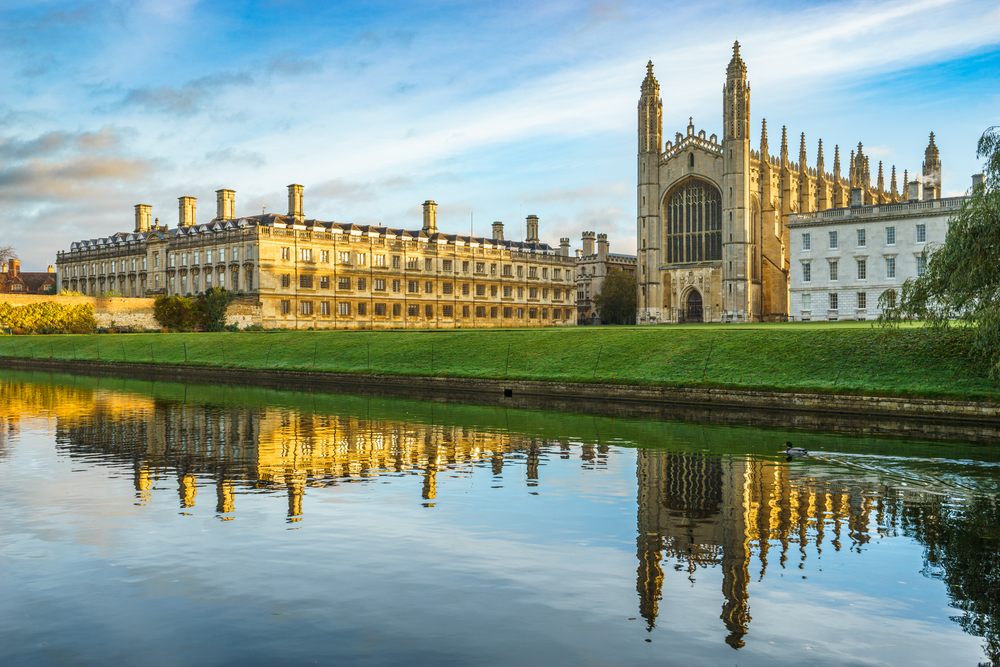 Students who come to Cambridge for language education are not allowed to work. So, those who arrive in the city for language education should pay attention to this issue. Cambridge is one of the historic cities of England. The city with many prestigious schools such as King’s College, Trinity College, Churchill College is a city of education and culture. Since it is a student city, cafes, restaurants, and libraries abound in the city. It is one of the versatile cities where you can visit museums such as the Fitzwilliam Museum, Ely Cathedral, Cambridge University Museum of Zoology, and Cambridge Museum of Technology. You can also attend concerts and theater plays in theaters such as Cambridge Arts Theatre, Cambridge Drama Centre, The Playroom Theatre, as well as enjoy the festivals in June-July. You can listen to the history of the city from your guide by taking a river tour in rented canoes on the river that passes through the city. For urban transportation, you can use buses or bicycles. 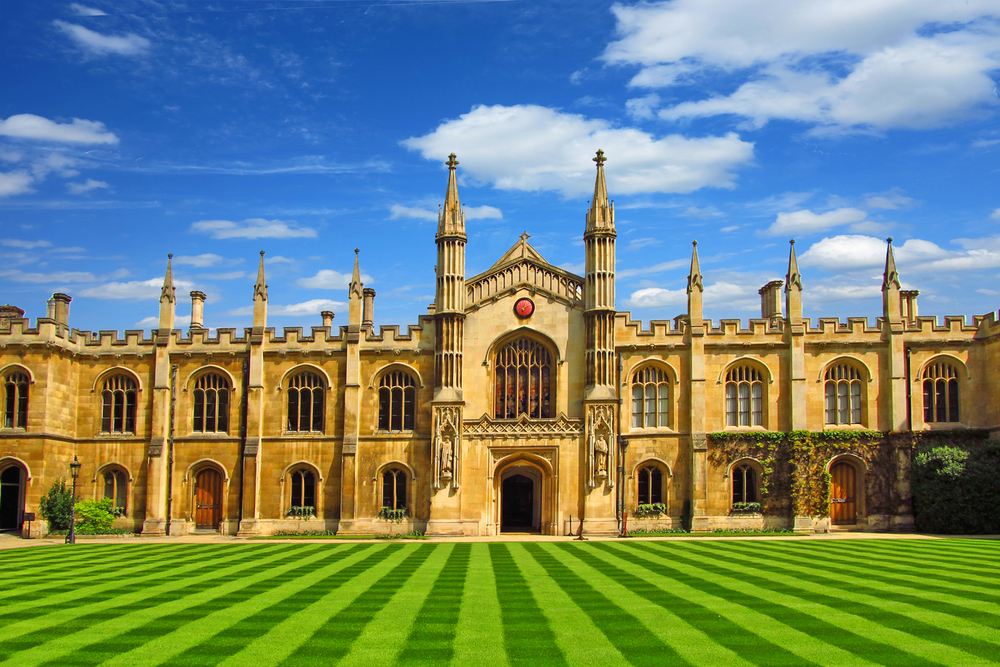 Weekly course hours in language schools vary between 15-35 hours. Prices change in direct proportion to the lesson time. Language schools can be found at different prices, in the range of £700-1300 per month. There are teaching periods from 4 weeks to 44 weeks. Prices also vary between £6600-18920 during the 44-week teaching period. During language teaching, those who stay with a family can stay at a more affordable price. Homestay prices vary between £180-215 per week. For those who want to stay in the dormitory, these prices vary between 205-300 pounds. There are also periodic discount campaigns on the prices of Cambridge language schools. Language education is more advantageous, especially with discounts and different promotions made in certain periods throughout the year. Attending a foreign language education in Cambridge, one of the leading education cities in Europe, could be very effective in terms of the quality and permanence of education.

*As an important note, the prices suggested in this article may differ in the following years since this text was penned in 2021.