Turkish cuisine has a very rich variety with the unique tastes of every region of Turkey. Considered the capital of tourism, Antalya has a considerable place in Turkey not only with its tourism but also with its culinary culture. Do not leave without trying the best local delicacies of Antalya, the Mediterranean paradise famous for its vegetables and plenty of tahini dishes.

Antalya piyaz, made using white beans, is made with a large amount of tarator sauce. It contains vinegar, salt, garlic, lemon and most importantly tahini. Yes, this piyaz is tahini. The piyaz, which everyone often makes, is a little different in Antalya. Tahini is also put on the market in this region. That's why you can also hear its name as "tahini piyaz". Another aspect that differents from other cities of Turkey is that Antalya piyaz is eaten as the main dish. Compared to other places where piyaz is accepted as an appetizer or salad, the people of Antalya eat it as a main course. This piyaz has such an important place that it has been registered as a geographical indication in 2017. 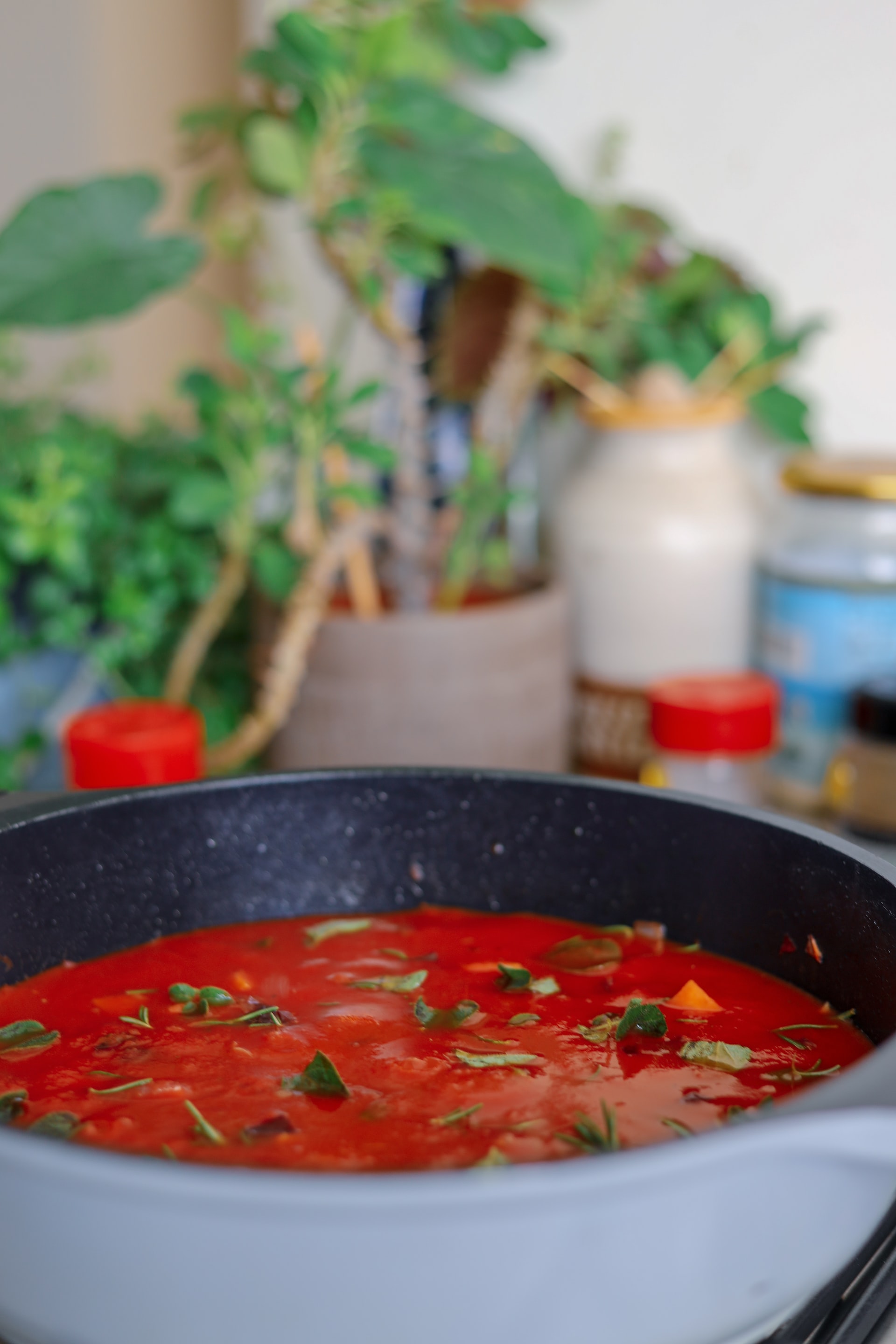 This soup, which is not much known in Turkey, surprises those who hear its name. The soup includes ravioli stuffed with minced meat and chickpeas, and sometimes meat. These ingredients are cooked in tomato paste with onions, lemon juice and spices. Although it is a soup, it is actually a very satisfying meal due to the abundance of ingredients in it.

As the name suggests, Dolma Phrygian Peppers are made by stuffing peppers. In fact, this dish, which is made in many parts of Turkey, is made a little differently in Antalya. Generally, stuffed peppers are stuffed with rice or bulgur, while meatballs are used in this stuffing. In addition, the peppers are stuffed after boiling in water and waiting. The difference from other dolmas comes in the present stage. Dolma Phrygian Peppers are dipped in flour, egg and breadcrumbs and fried. Because it is fried, it does not look or taste like the stuffed peppers made in other parts of Turkey.

Alanya Bundle is a dish made from crepes. You can actually put anything you want to eat in it. You can put tomatoes, cheese and even meat. As such, the time to eat this dish also varies according to the ingredients you put in it. The stuffed pancakes are then folded around the edges and given the appearance of a bundle. Its name also comes from this appearance.

Many dishes of Antalya are made with vegetables. Cive food is one of them. This dish is made with roasted onions, eggplant, tomatoes, peppers and rice or bulgur. You can add basil or mint along with various spices. You can eat it cold or hot. Just like the choice of rice and bulgur, how you eat it is up to you. The people of Antalya often consume this light, healthy and satisfying meal at home.

Kebab has a great place in Turkish culinary culture. Almost every region has its own kebab. Kebab has a unique taste in Antalya, too. Cretan Kebab with Artichokes is actually a Greek dish. However, it is seen as an Antalya dish in our country. As mentioned before, the use of vegetables in meals is very important in Antalya. This usage has been extended to kebab. Diced meat is strung on skewers and cooked with onions, tomatoes and artichokes, which gives the dish its name. Other than diced meat, there are also those who prefer meatballs. There are even those who do both. 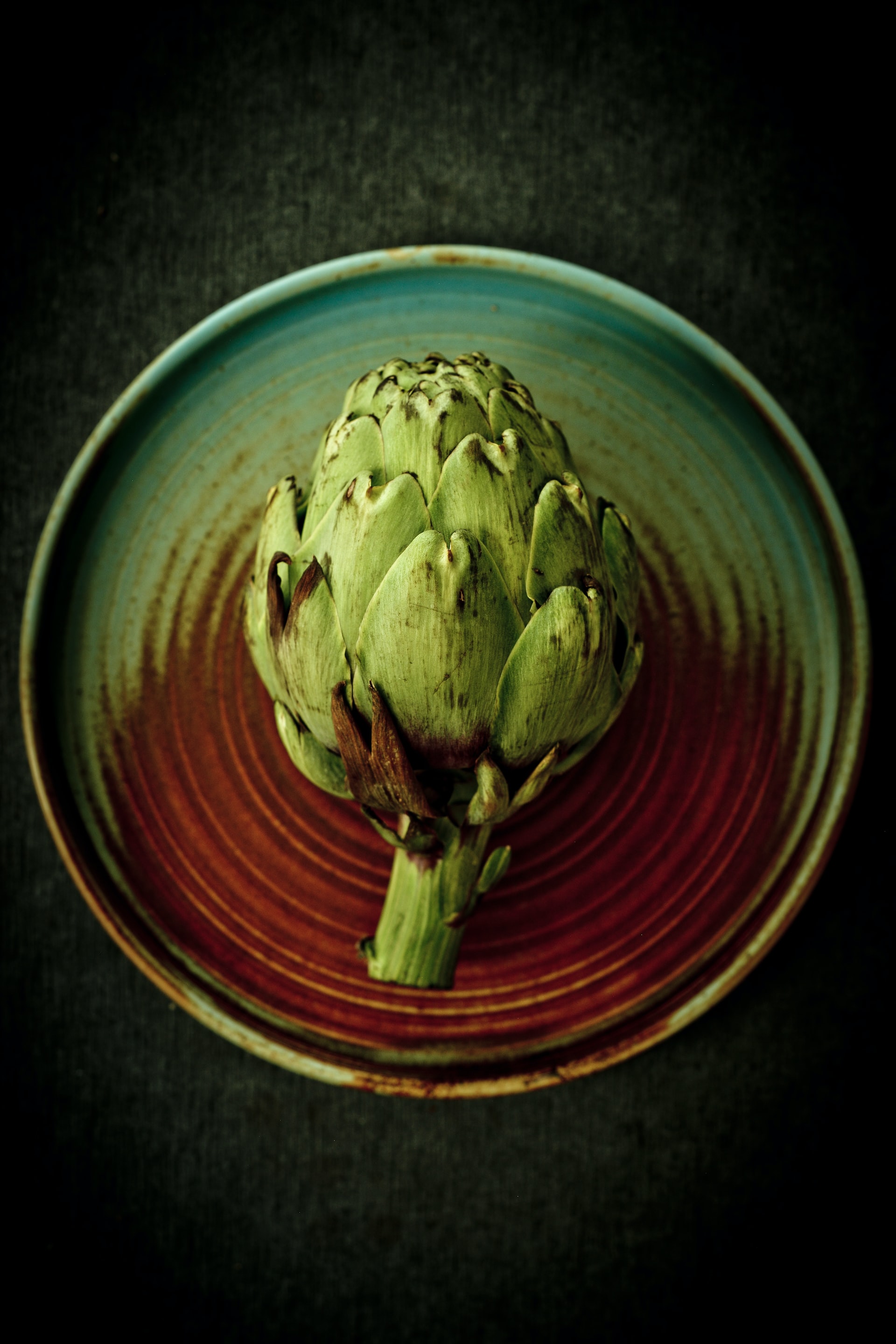 Salad is a must with all these meals. One of the salads unique to Antalya is the Taurus Salad. The ingredient that gives the full taste of this salad, which is made by combining green onions, dill, parsley, mint, arugula and tomatoes, is sumac. If you want, you can drizzle oil or pour lemon juice on it. Taurus Salad, which is also very easy to make, should definitely be found with the meals.

After eating Antalya's home-cooked meals, you should also try one of their desserts. The famous sweet Arabian Kadayıf, which is unique to the region, is one of the desserts you should try. A dough is prepared from semolina flour and then baked. But the point you need to pay attention to here is to cook only one side. After it cools down, a mortar made of walnuts, powdered cinnamon and granulated sugar is put into the kadayif and closed. It is then deep fried in eggs. After frying, syrup is poured over them. Lastly, crushed walnuts or pine nuts are poured over them. In fact, it may be heavy for some because it is quite sugary. With that in mind, we recommend you try it. If you like sweets with syrup, Arabian Kadayif will be a flavor you will like.

Another frequently consumed dessert of Antalya is Cillincop. Although its name is quite strange, it is actually referred to as flour halva with tahini. This dessert made from hackberry seeds starts with the seeds being pounded in a pestle. Roast the flour like a regular flour halva. Then add the hackberry and tahini. Add the previously prepared mixture of molasses, sugar and water to this floury halvah and mix. The people of Antalya have created wonders with only tahini and molasses ingredients in the dessert, which is made like a normal flour halva.

Bağaça is a pastry that is consumed in abundance during Ramadan. This dessert made from tahini, cinnamon and pine gum is very satisfying. Unlike other desserts eaten in Antalya, Bagaça is quite light. This feature makes it very practical to consume because it does not touch the stomach when fasting. We see once again the importance of tahini in this pastry in Antalya.

Tirmis is actually a yellow lupine seed. In some places, you can see his name as Tırmış. Tirmis, which is quite bitter to be eaten directly after being collected, is kept in water for at least 10 days. Thus, the bitterness gradually becomes edible. The thin skin on it is removed and the yellow part inside is usually salted and eaten. The people of Antalya see tirmis as a snack. Tirmis is also believed to be quite healthy. It is thought to shed worms, but of course this has not been scientifically proven.

A Familiar Place in Most Spectacular Routes of 2022: Teke Peninsula

We all know where the Teke Peninsula is, which National Geographic recommends in the "Best Places for Families" category. This is the…

Natural Treasure of Toros: Valley of Bilgelik (Valley of Wisdom)

Tazı Canyon, or Wisdom Valley, within the Köprüçay Valley, the pearl of the tourism sector, in the Manavgat district of Antalya, offers magnificent…

First of all, let’s take a look at the meaning of the term canyon together. Geographically, deep valleys formed by rivers, that is, deep valleys…