The Best Dive Points in The Mediterranean

There is a fascinating world far away but also very close to us: the seas. In the depths of the sea, sunlight filters through the water and allows us to see the blue life of caves and sea gardens. The best way to discover such a beautiful world is to dive deep. Although there are many diving spots in Turkey, you can explore the marine life up close, especially in the Mediterranean.

Kaş is the first place that comes to mind when it comes to diving in the Mediterranean and in Turkey. Diving in Kaş, which is the most frequent destination for divers, is very convenient for both professionals and amateurs. One of the best things about diving here is that there are so many wrecks in the sea. It is possible to witness different worlds with different shipwrecks that appear when you dive into the depths. Perhaps the most important of these is the Uluburun Ancient Shipwreck. This shipwreck, which belongs to exactly 3400 years ago, was only discovered by a fisherman in 1982. Valuable jewelry and weapons belonging to those periods were found inside the shipwreck. Although it took a period of 10 years to remove all the items, the contents are now exhibited in the Bodrum Underwater Archeology Museum. 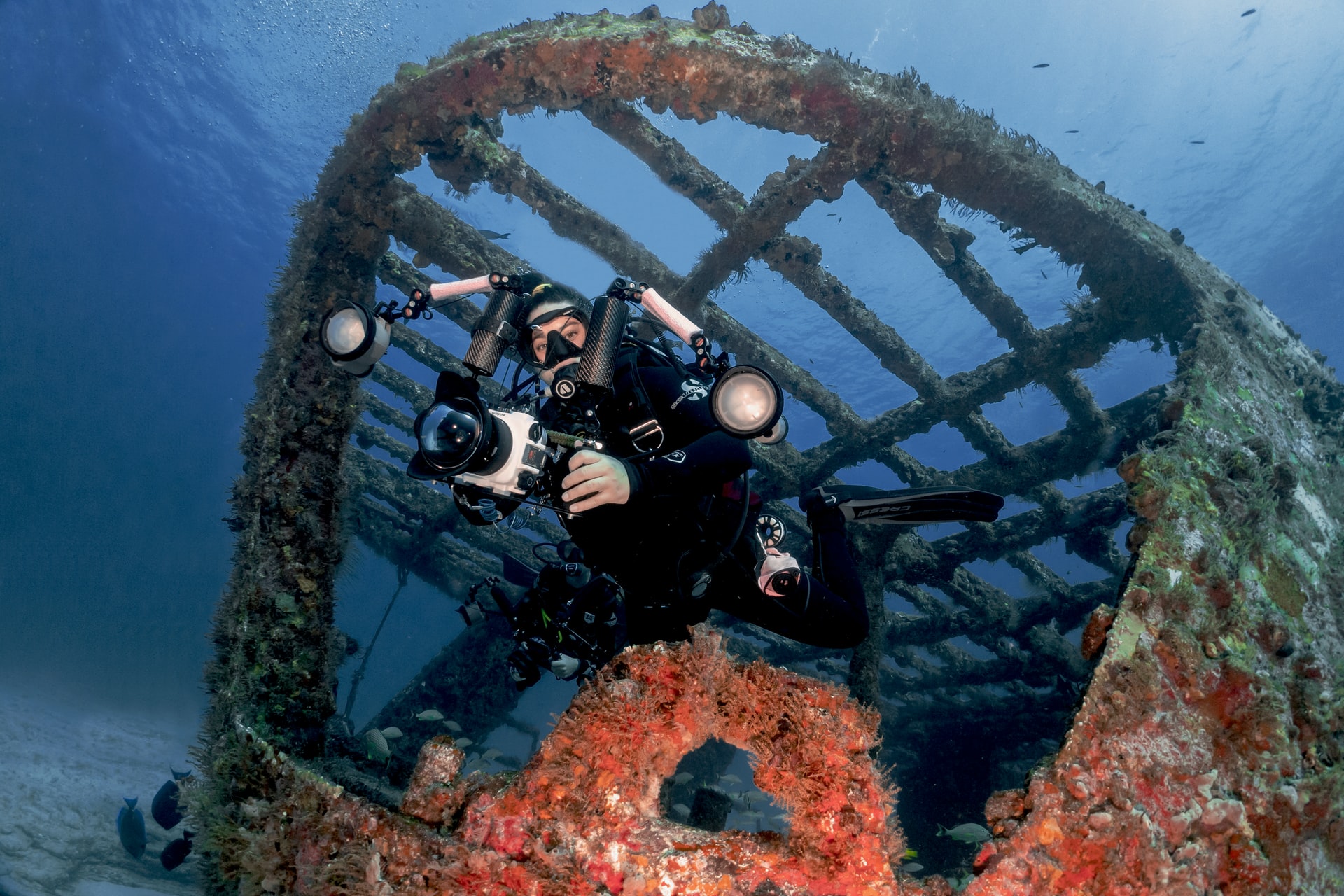 Another remarkable shipwreck you can see in Kaş is the  An Italian plane wreck from World War II. It is said that ammunition is still in the plane. You can see a Greek shipwreck called Pamuk Wreck in the vicinity of Kaş and Canyon. It takes its name from the cotton the ship carries. Another good thing about diving in Kaş is that you can encounter many creatures. You can see a lot of marine flora and various sea creatures, especially under the shipwrecks. The fact that almost all areas are very close to diving attracts divers here. At the same time, it is possible to dive in summer and winter, even if the weather is bad.

Another of the places that diving lovers go most often is Antalya, Kemer. There are many diving spots in the region, but the most famous is the world-famous Three Islands. There are hundreds of people who come to dive into the sea, which is full of shipwrecks. It is possible to reach the Three Islands from both Kemer and Tekirova, which is close to the island. Three Islands, which is a very large and wide dive site, is one of the most preferred diving spots, especially for those who are curious about the world of sea creatures. It hosts many kinds of fish such as squid, grouper, trumpet fish and trachunya in flock. Where night dives are allowed, you can even see octopus and sea rabbits if you dive at night. If you do not know how to dive or if you want to try yourself before diving, you are given half an hour diving training. You can reach the diving training place by boat. 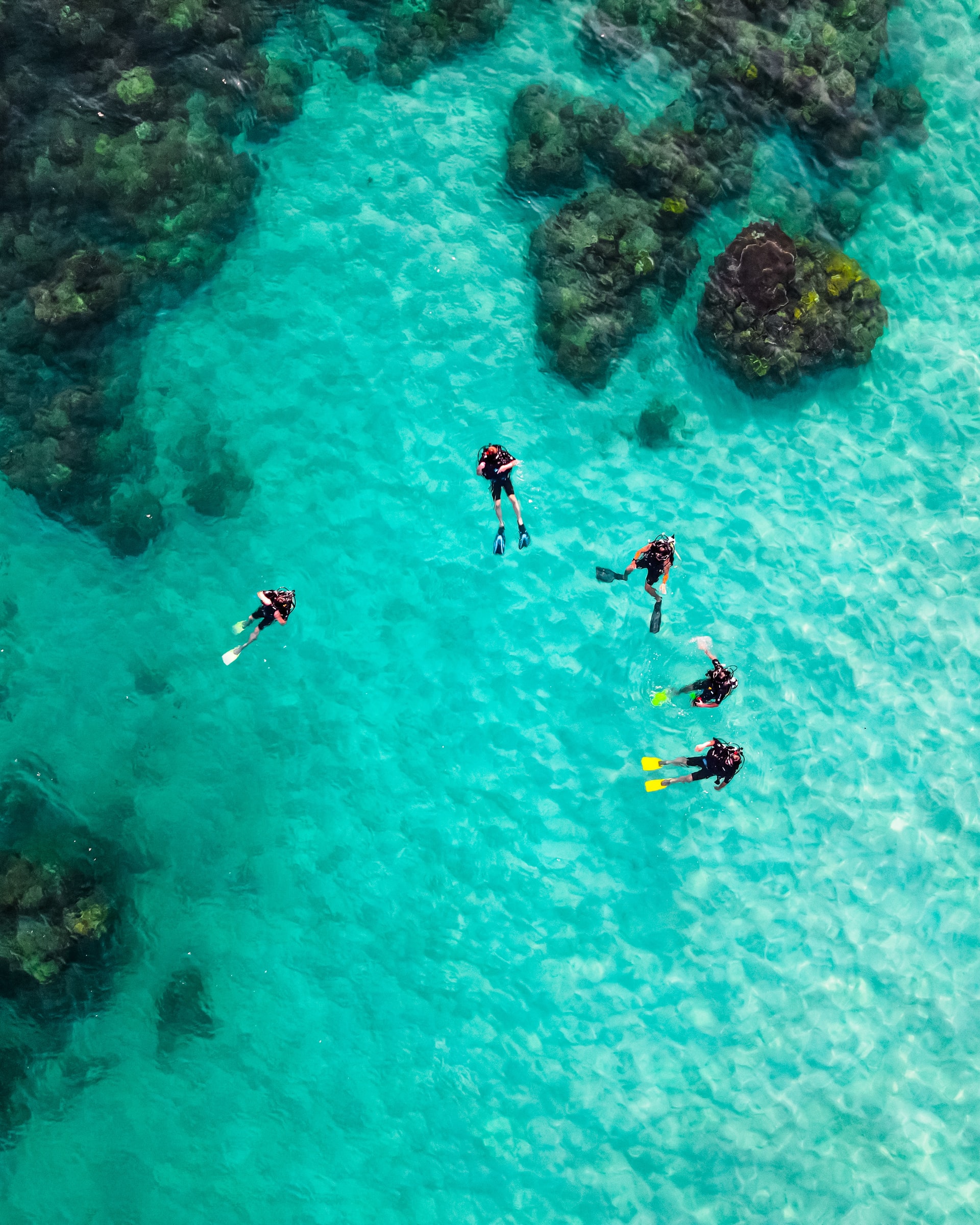 You can also see the Paris Wreck during your Kemer dive. This French ship, which was shot down by the Ottoman Empire in World War I, is 34 meters deep. While you are fascinated by the shipwreck, you can also catch the chance to see moray eels, lemurs, kingfishers and barracudas accompanying you. There are also many coves in Kemer. Kiriş Cave Cove is one of them. The bay, which is very sheltered from the wind, is one of the most suitable places for beginners. While it takes its name from the caves nearby, there is also a cave called Kabarcik Cave in the sea. As in all parts of Kemer, you can expect to see a variety of sea creatures here.

Most of the diving spots in Kalkan are generally preferred by more professional divers. The high current and the stronger wind may not be suitable for amateur divers. However, there are also suitable diving spots for those who do not have a little diving experience. Some of the creatures you can encounter in the place, which is home to many sea creatures, are sea turtles, stingrays, tuna and even sharks. The Blue Cave is one of the first places you can dive and see in Kalkan. Discovered in 1972, the cave takes its name from the fact that the sun's rays reflect on the cave from the bottom of the sea and form blue phosphors. The cave, which has a wonderful atmosphere, is a favorite of divers going to Kalkan. 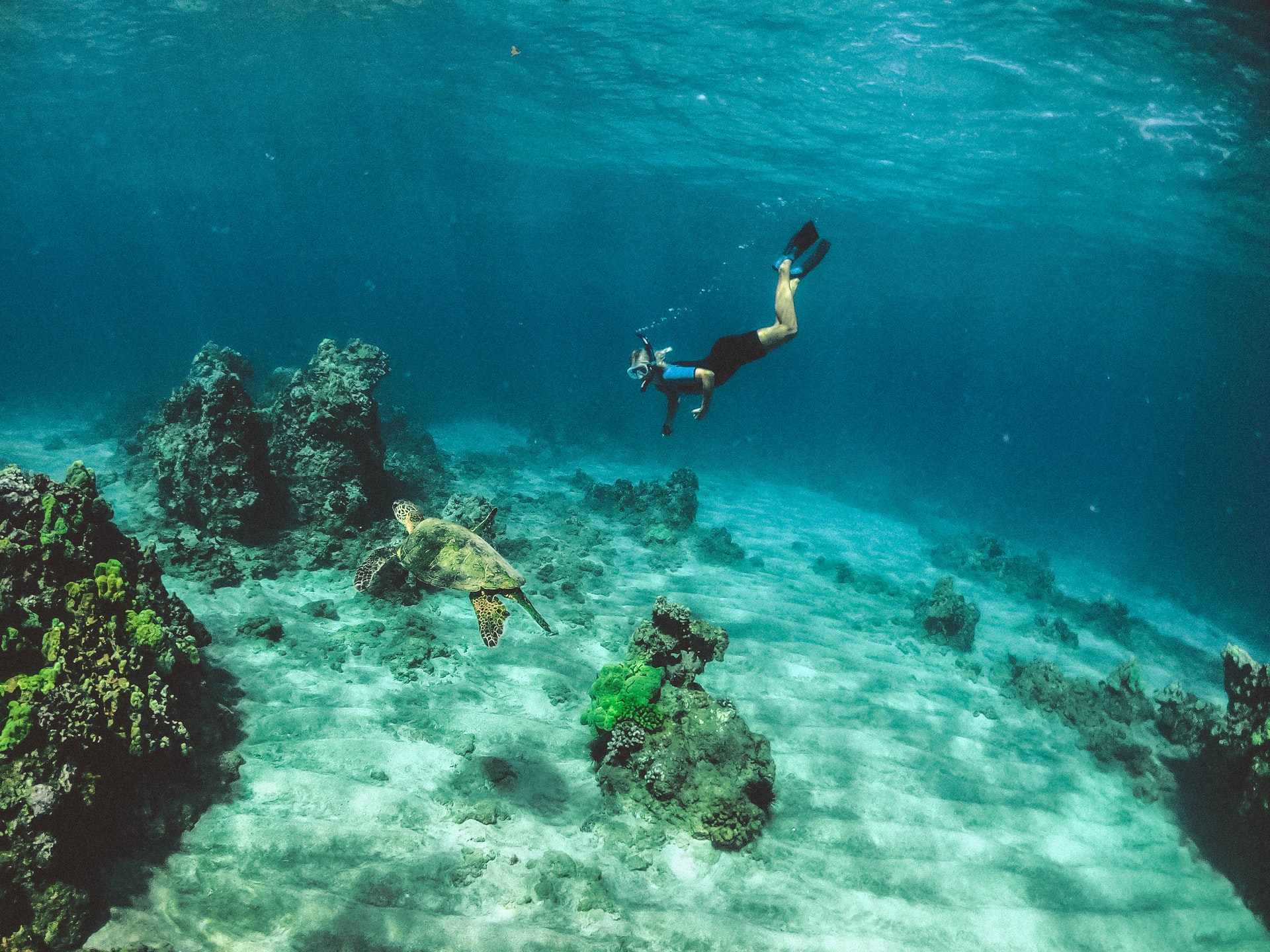 After your visit to the Blue Cave, you can also dive on Öksüz Island, which is 40 minutes away from Kalkan port. There are usually night dives on this island, but there are also those who dive during the day. What attracts people to Öksüz Island is seeing the different kinds of fish there. It is possible for those who dive on Öksüz Island to see crayfish, octopus and sharks. Another diving spot where you can dive in Kalkan is Sakarya Wreck. This shipwreck is the British cargo ship "Duchess of York", which sank in 1893. The ship starts from 15 meters and goes down 50 meters. Thus, both amateur and professional divers will have the chance to see the wreck. Novice divers can see the bow of the ship at 15 meters, but professional divers can go deeper and see the stern.

Known as the "Pearl of the Mediterranean and the Aegean", Fethiye is known for its sea-sand-sun trio, but it is also a very popular spot for divers. Dalyan Bay is one of the most beautiful places where you can dive in Fethiye. Since it is only 10 meters deep, it is one of the most ideal places especially for beginners. It is a very suitable place not only for diving but also for swimming. You can see sea slugs, sponges and octopuses at the place where night dives are also made. 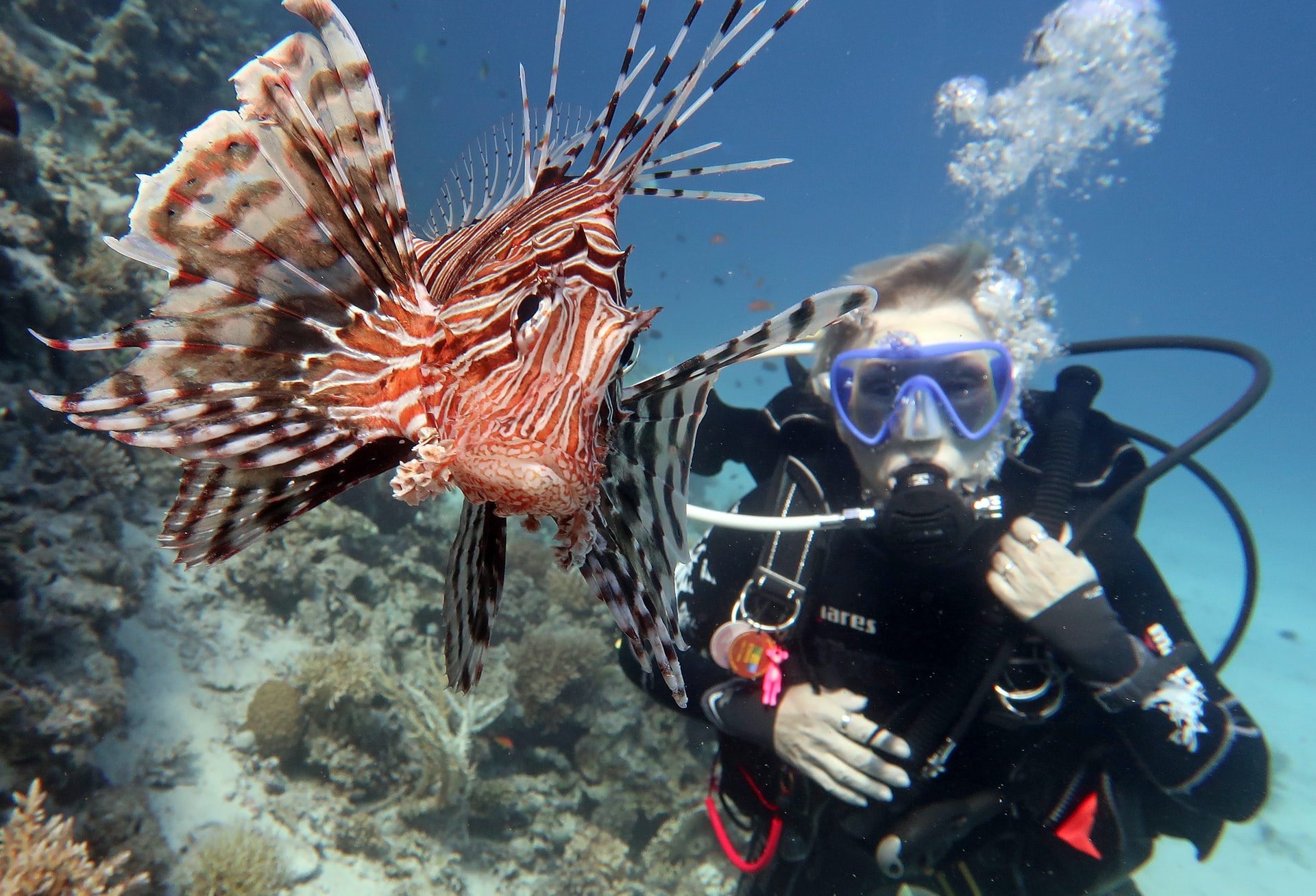 You can also dive in Aquarium Bay, one of the most famous bays of the region. This is another suitable place for divers of all levels, as it has a depth of about 10 meters. Its ground is both sandy and rocky, thus providing more opportunities to see sea creatures. You can also do night diving here.