What to Watch: 15 Featured Netflix Series

Especially with the pandemic, our television watching habits have also changed, or rather, what we will watch has kept up with the wave of change in the world. We can say that Netflix pioneered the change in this area. Netflix, which came into our lives suddenly with original and quality productions, and which many of us have become addicted to, is the first address for anyone looking for something new to watch. We wanted some salt in the soup, too, and we've come up with a list of the 20 best TV shows to watch on Netflix, from sci-fi to thriller. 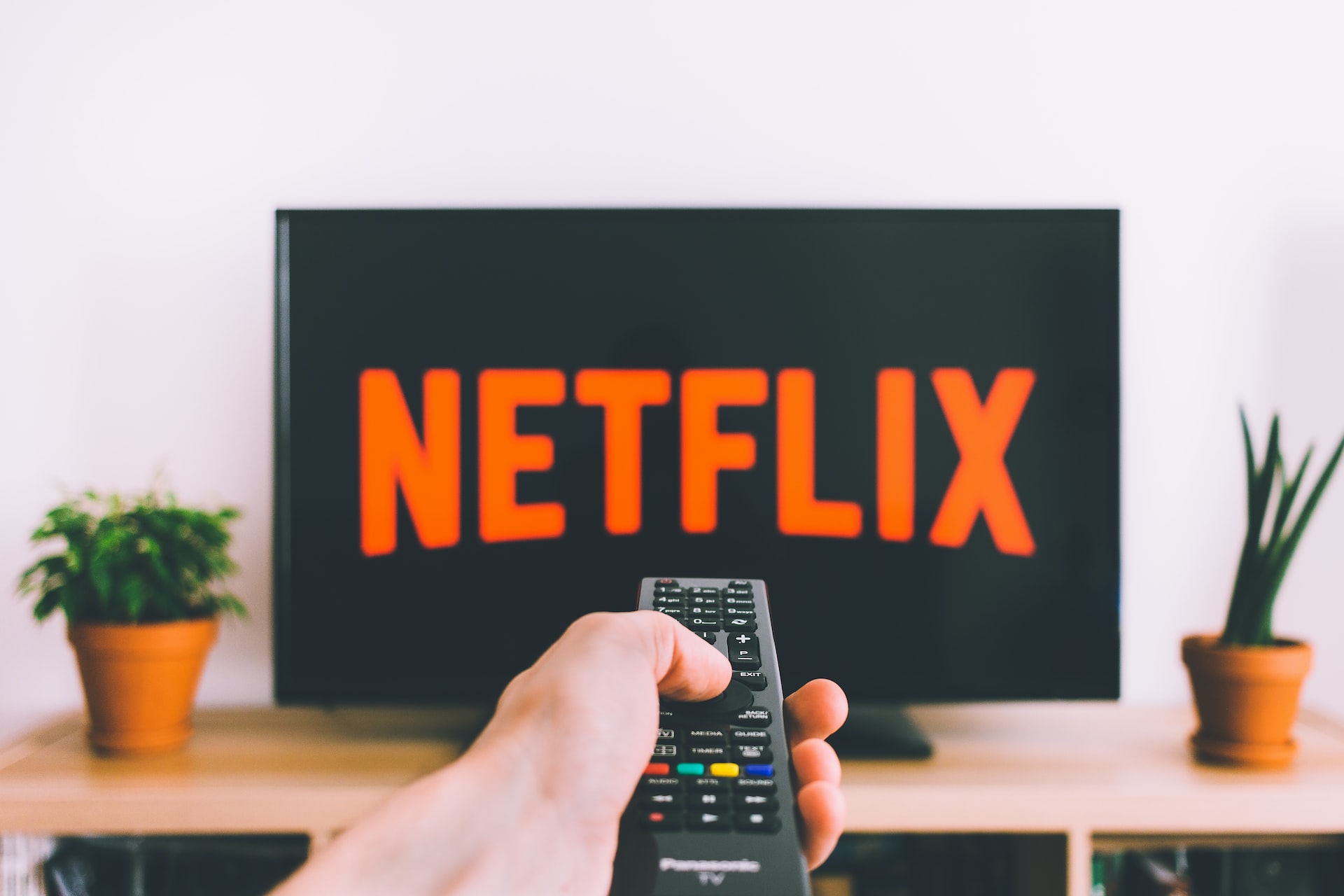 Let's start our list with a series that has been quite popular lately. Starring Naomi Watts and Bobby Cannavale, the Watcher series is a candidate to be on the top list of mystery and thriller lovers. Get ready to watch a production where you have never felt the feeling of being watched so deeply.

The production, which is the real life story of serial killer Jeffrey Dahmer, who killed 17 men between 1978 and 1991 in America, brings a creepy subject to the screen. The series also addresses the reasons that led the serial killer, also known as the Milwaukee Monster, to these events.

If you like period dramas, you'll love The Crown, which is about the life of Queen Elizabeth II of England. You can access the first seasons of the series, whose new season will be published on November 9, 2022, on the platform.

We all love Engin Günaydın, don't we? This time, the actor met his audience with a black comedy that was very much liked by him. Make sure to add Andropause to your watch list to enjoy watching Yusuf's midlife depressions accompanied by the beautiful view of Marmaris.

The Sandman, which is also a comic book adaptation, tells the story of Morpheus, the god of dreams, and humanity with a legendary fiction. The series, with a budget of 165 million dollars, is like an oasis in the desert for those who love fantasy series.

We guess that you watched the series Dark and loved it. It appears in 1899 as the new series from the producers of Dark. Carrying passengers of different nationalities and trying to reach New York from London, 1899 will be on this platform on November 17, 2022, which brings to the screen the horror and tension-filled journey of a ship in the ocean.

Another black comedy and a Turkish production that we think you will love again, Dociles is an eight-part alternative family comedy that brings together names such as Hakan Günday and Onur Saylak. The series has also managed to gather giant names such as Öner Erkan, Uğur Yücel and Haluk Bilginer in its staff.

Although it seems to be overshadowed by all popular Netflix productions, Maid, which is about a young mother's struggle for life under difficult conditions, is a candidate to be one of the best productions of Netflix.

Sandra Oh's new series, The Chair, which we know and love from Killing Eve, is about the struggle of the first black woman who was appointed to head the department at a university named Pembroke.

Are you curious about the life of lawyer Saul Goodman, one of the most beloved characters of the legendary Breaking Bad? The series, which tells about what Goodman did before meeting Walter White, is good enough to overshadow Breaking Bad, according to some. 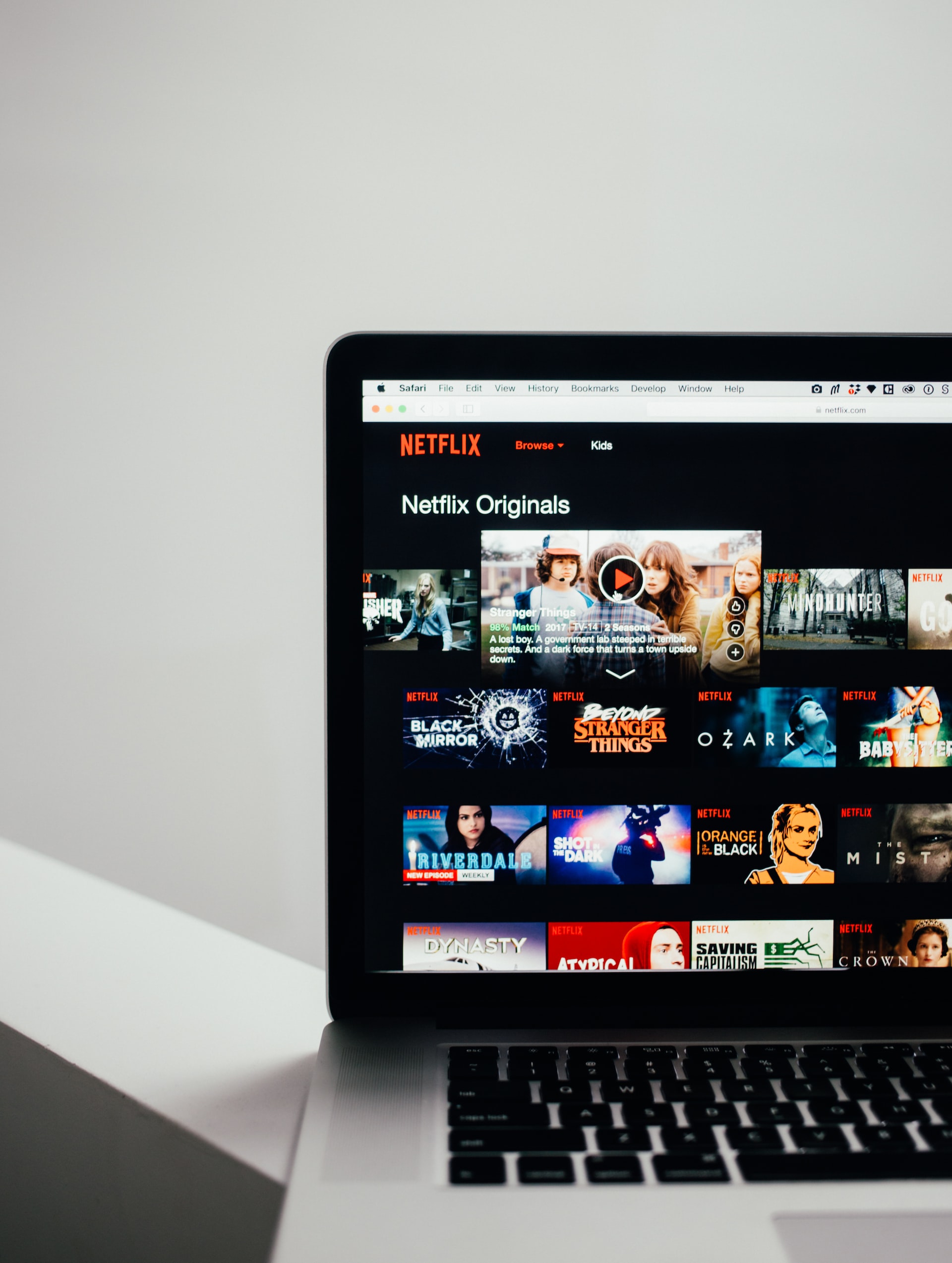 The new series of the screenwriter of Doctor Who and Sherlock series took its place on the platform in a very ambitious way. David Tennant, who you will remember from Doctor Who, is in the lead role. The series, in which an American death row convict will play the key role in a mysterious disappearance, premiered on October 31.

It's time for news that will excite Tim Burton fans. Prepared to take its place on the Netflix platform on November 23, Wednesday is about Wednesday Addams (who is the daughter of the famous Addams Family), full of supernatural mysteries, preventing a series of murders and solving a mystery involving her family 25 years ago. You can find the official trailer of the series on Netflix.

Nick, who suddenly disappeared and then appeared in the videos that started to circulate on social media, is holding a banner that will terrify everyone, especially his family. The banner says that Nick will die when the video reaches 5 million views. And so begins Nick's family's race against time. The series, which reveals the dark side of social media, was one of the most popular productions of last year.

We saved our favorite for last. This mini-series, the first episode of which was broadcast on March 8, 2019 and consists of 2 seasons, will appear in series where the best productions of Netflix are collected for a very long time. In this journey that Ricky Gervais, the director, producer and lead actor of the series, took us on, we are a guest in the life of a man who is embittered after losing his wife. In this story, which has dark humor elements and is touching from time to time, everyone will remember their unhappy paths and will come up with something in their own way. Let's end with a good news for those who already know and have watched After Life; Season 3, which will be the final season of the series, is coming to Netflix on January 14th!

All Your Questions About Interrail

Freedom and endless train journeys are perhaps ideal to start explaining Interrail, but is it enough? Definitely not enough. This is much more than a…

Formula 1 enthusiasts are excitedly waiting for the races to take place in 2022 as 22 stages. Let's take a look at the special cities where the…