What to Watch: 10 Featured Disney+ Productions

Do you want to start a new TV series that comes to your aid when you’re bored? Or have you not decided yet? Don’t worry! In this article, we have compiled the top 10 Disney+ productions for you! On this occasion, you will be able to find the most suitable series for yourself and watch it easily! Come on, what are you waiting for? Let’s examine it together. 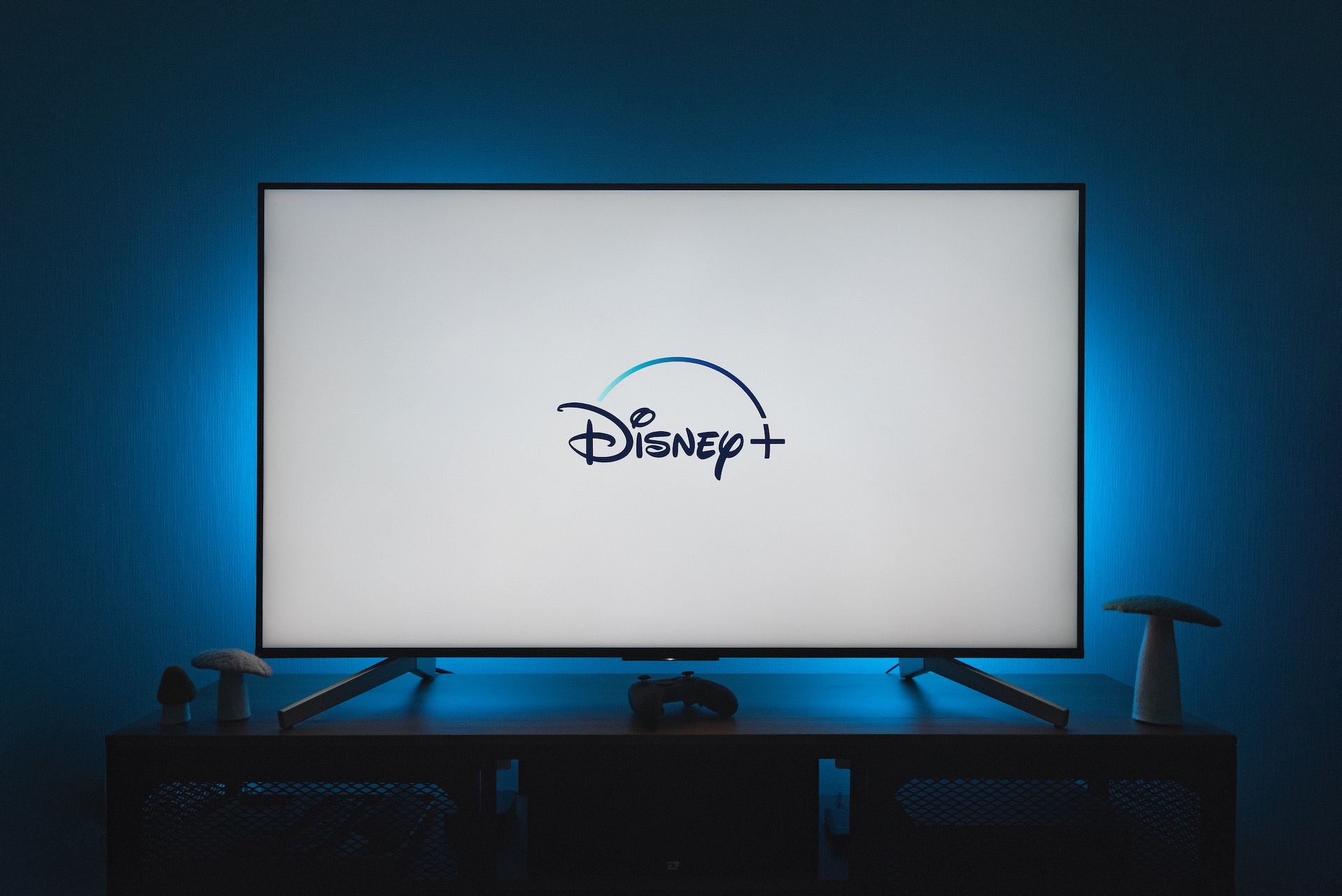 The Falcon and the Winter Soldier

We have very good news for individuals who enjoy adventure series! In this context, The Falcon and the Winter Soldier series is for you! At the same time, the magnificent production, which is in the category of both dystopian and adventure, continues to fascinate the audience. If you’re looking for a series that will be both exciting and stretching while watching, this series is for you! One of the must-watch series, The Falcon and the Winter Soldier, is highly appreciated for both its editing and its actors.

Those who watched the Thor movie that Marvel produced know closely who Loki is. Loki is known as Thor’s evil and dangerous brother. At this point, Disney+ has put out a great series for the audience! You won’t be able to lift your head from this series, where both movie excerpts and brand-new fiction are staged! If you enjoy watching fantasy series, you’re in the right place!

Let’s put our finger on a character that has been very popular lately. Wanda! You may remember this name from Marvel’s latest movies. This magnificent series, shot on intense desire and desire, was brought to life as Wanda’s solo series. At the same time, we can say that the WandaVision series, which contains very exciting action scenes, is also closely related to marvel lovers! 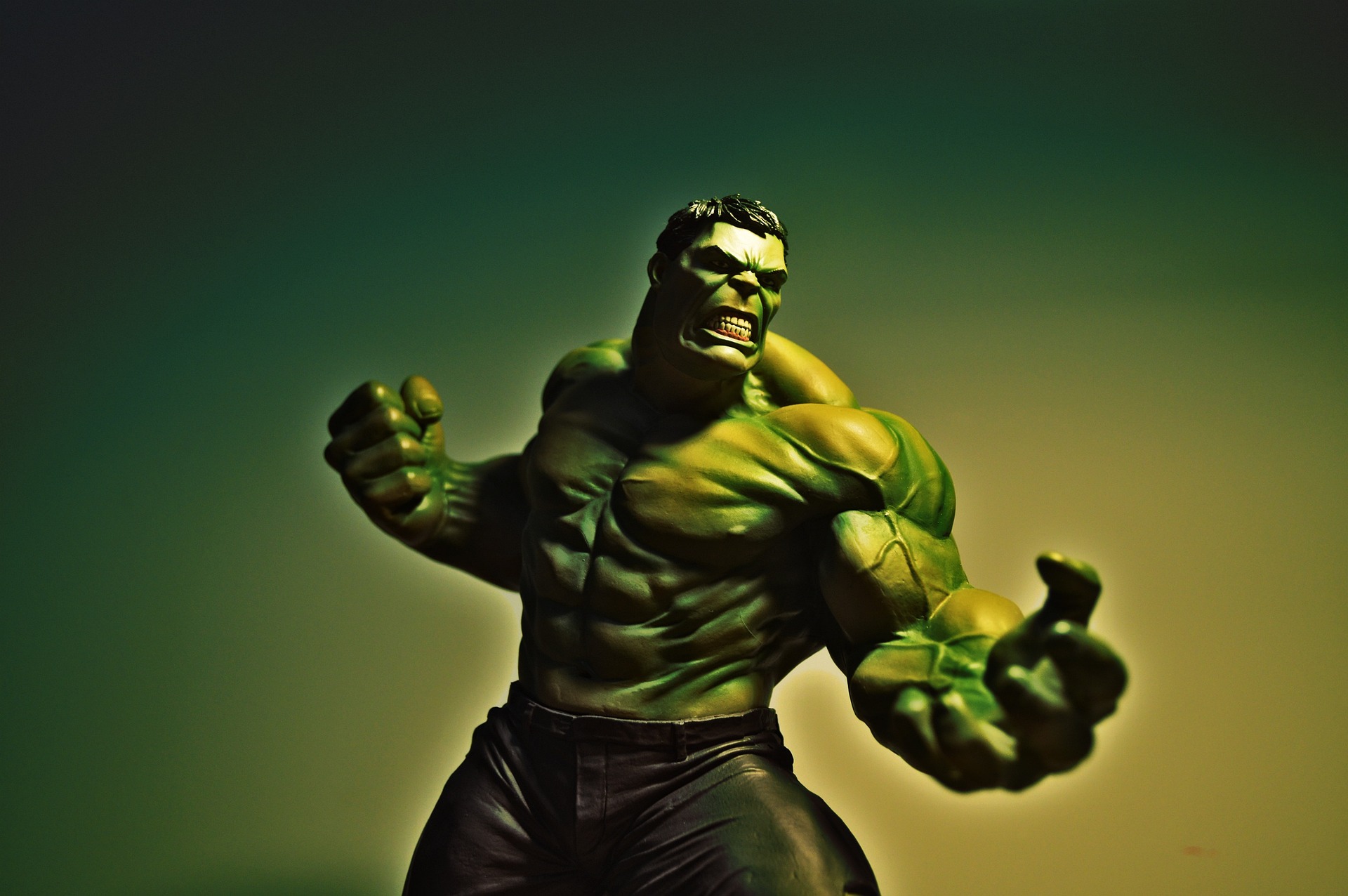 Are Hulk lovers here? Those who enjoy Marvel movies won’t be able to say no to this new series of Disney! At the same time, this production, which deals with the female version of the Hulk, leads different people to the excitement and causes moments of tension! You should definitely watch this amazing production!

Moon Knight is an American television mini-series based on the Marvel Comics character of the same name and released exclusively for Disney+. In addition to all this, Moon Knight, the adventure chronicle, which was released on March 30, 2022, and consists of six episodes in total, has begun to be recognized as a part of the Fourth Phase of the MCU. The series has had a significant impact on Marvel audiences! If you want to watch a breathless series at the same time, Moon Knight is for you!

The Mandalorian series is one of the most popular series that started airing on Disney+ on November 12, 2019. However, space is meeting its audience as an internet-based television series made in Western style. Also set in the Star Wars universe, this unique series begins about five years after Return of the Jedi. It tracks down a Mandalorian bounty hunter, especially in places the New Republic can’t reach. We touched on the series a little. We are sure the rest will impress you even more! 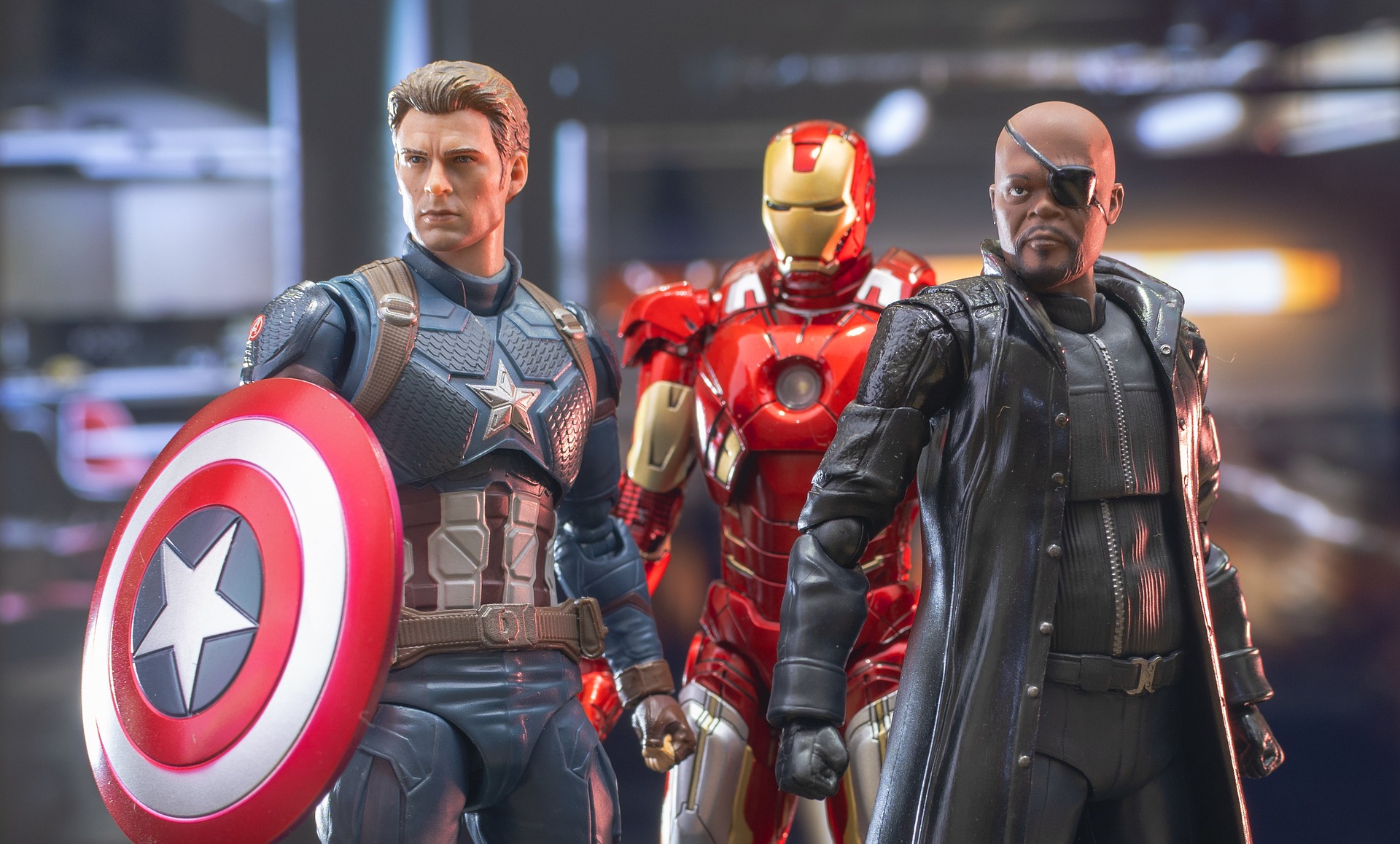 Ms. Marvel is an amazing series created by Bisha K Ali. Also known as the Marvel Comics character Kamala Khan / based on Ms. Marvel, a new American television series created on behalf of the new streaming service Disney+! The series is set in the unique Marvel Cinematic Universe, which was released on June 8, 2022, and shares continuity with the other films in the series. This series is not to be missed!

Let’s take another very popular series. Andor! This is an amazing series produced by Tony Gilroy on behalf of the Disney+ streaming service. At the same time, the series follows the character of Cassian Andor, about five years before the events in Rogue One of the Star Wars movies. At the same time, the subtle nuances in the series will impress the audiences significantly! Therefore, we recommend that you do not miss this series, where adventure lovers can’t get off the screen.

Dancing with the Stars

Dancing with the Stars reaches its audience through Disney+ as an American-based dance competition program. At the same time, keep in mind that the premiere of this competition was held on the ABC channel on June 1, 2005! In addition to all these, if we talk about the program format, each competitor is paired with a professionally active famous dancer. Afterward, one contestant is eliminated each week, accompanied by the jury and public voting. In this context, it can be said that the competition has an extremely large audience! 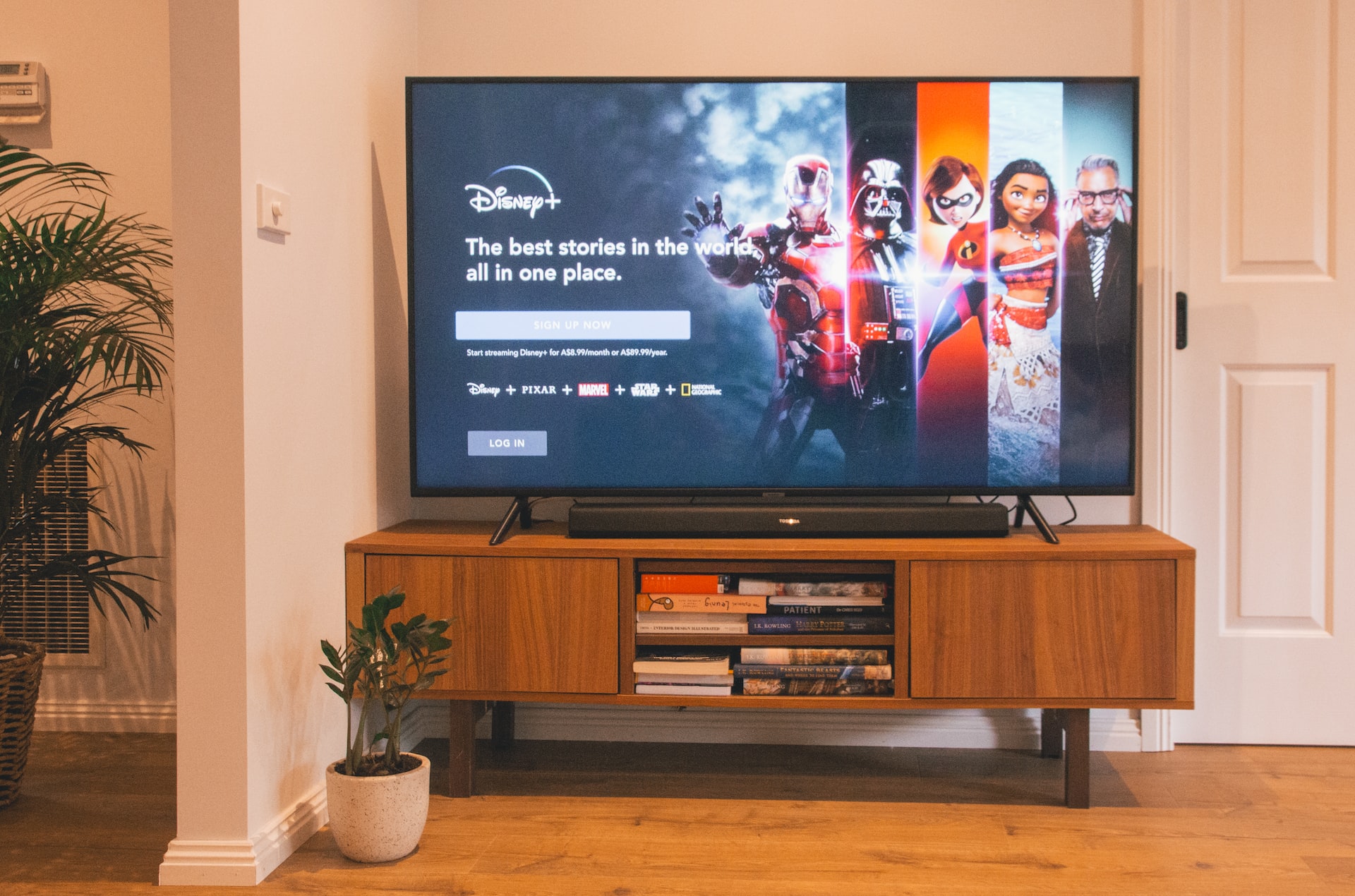 Don't Let It Turn into a Nightmare: Traveling With Your Baby

Traveling with a baby is not as challenging as you might think, the trick is to just make life more practical. These include details such as a…

Mother’s Day is one of the most special and meaningful days in our lives. Let’s look at the remarkable traditions and events held for Mother’s Day,…

Places in Turkey to Get Away from the Daily Rush

We all get overwhelmed by work and look for a different lifestyle from time to time. In those cases, we start looking for a tiny place in nature to…