In Search of an Empire: Istanbul’s Ottoman-era Buildings

Istanbul, which hosted three great empires and fascinated people with its deep-rooted history and beauties, is undoubtedly one of the unique cities of the world. The city, which carries the traces of different cultures and values ​​for centuries with its city history dating back 3,000 years, is home to dozens of magnificent structures from the Ottoman Period. It is useful to know these structures, each more magnificent than the other, and each more valuable than the other. Whether you are a person living in Istanbul or a tourist, you should definitely see these precious structures. If you are interested in history and architecture, this trip will be very enjoyable for you. Here we have compiled the historical buildings from the Ottoman Period that you must see. Here are the historical buildings that have survived from the Ottoman period.

One of the most magnificent structures from the Ottoman Period, the Blue Mosque was built by Sultan Ahmed I between 1609 and 1617. The mosque, which is decorated with blue, green and white colored Iznik tiles, in which Sedefkar Mehmet Ağa, a student of Mimar Sinan, took charge, is known as the "Blue Mosque" in the world due to the blue-dominated embroideries on its domes. The Blue Mosque, which was the largest and the first six minaret mosque in the Ottoman lands at the time it was built, consists of five main domes, six minarets and eight secondary domes. The building, which contains more than 20 thousand handmade Iznik tiles, is shown as the pinnacle of Ottoman architecture. Another feature that impresses people is that the mosque is still open for worship. Whether you go to pray or just to see the mosque, it will make you feel very good to be here. You can immortalize its magnificent architecture by taking a photo of it as you can engrave it in your memory.

Dolmabahçe Palace, one of the most striking structures of the Bosphorus, was built in 1839 by Sultan Abdülmecid. The palace fascinates with its beautiful decorations, unique paintings and wonderful works. The palace, which was also used by Atatürk between 1927-1938, is flooded with visitors every year on the anniversary of his death, as it also includes the bed where Atatürk died on November 10, 1938. It is among the most magnificent structures of the Ottoman Period with its magnificent Bosphorus view and eye-catching architectural structure. You should definitely go to the palace where you can see the belongings of our ancestor in his room.

Located in the Beylerbeyi district of Üsküdar, Beylerbeyi Palace, designed by the Balyan Family in 1861-1865, is in a wonderful location on the Bosphorus. Beylerbeyi Palace, which has an impressive structure with its decorations such as wood carving and gold embroidery, is undoubtedly one of the most spectacular buildings in Istanbul and one of the most important places to witness the glorious years of the Ottoman Period.

Rumeli Fortress, which was built in 1452 by the order of Fatih Sultan Mehmet in order to prevent attacks from the north of the Bosphorus before the conquest of Istanbul, is one of the most remarkable structures of Istanbul from the Ottoman Period. Just opposite it, on the Anatolian side, is its brother Anadolu Hisarı. Rumeli Fortress, which is one of the most important stages of the process leading to the Conquest of Istanbul, is intact until today and is sometimes used as a museum and sometimes as an open-air theater. While visiting the fortress, do not forget to have your coffee in a beautiful place in Rumeli Fortress with its unique Bosphorus view.

Suleymaniye Mosque, one of the most important examples of Ottoman architecture, was built in 1557 on behalf of Suleiman the Magnificent by the important Ottoman chief architect Mimar Sinan. Suleymaniye Mosque, which Mimar Sinan called "my masterpiece", has a fascinating beauty both from the outside and from the inside. The mosque, which consists of madrasahs, a library, a hospital, a Turkish bath, and a soup kitchen, impresses with its tiles and diamond decorations. 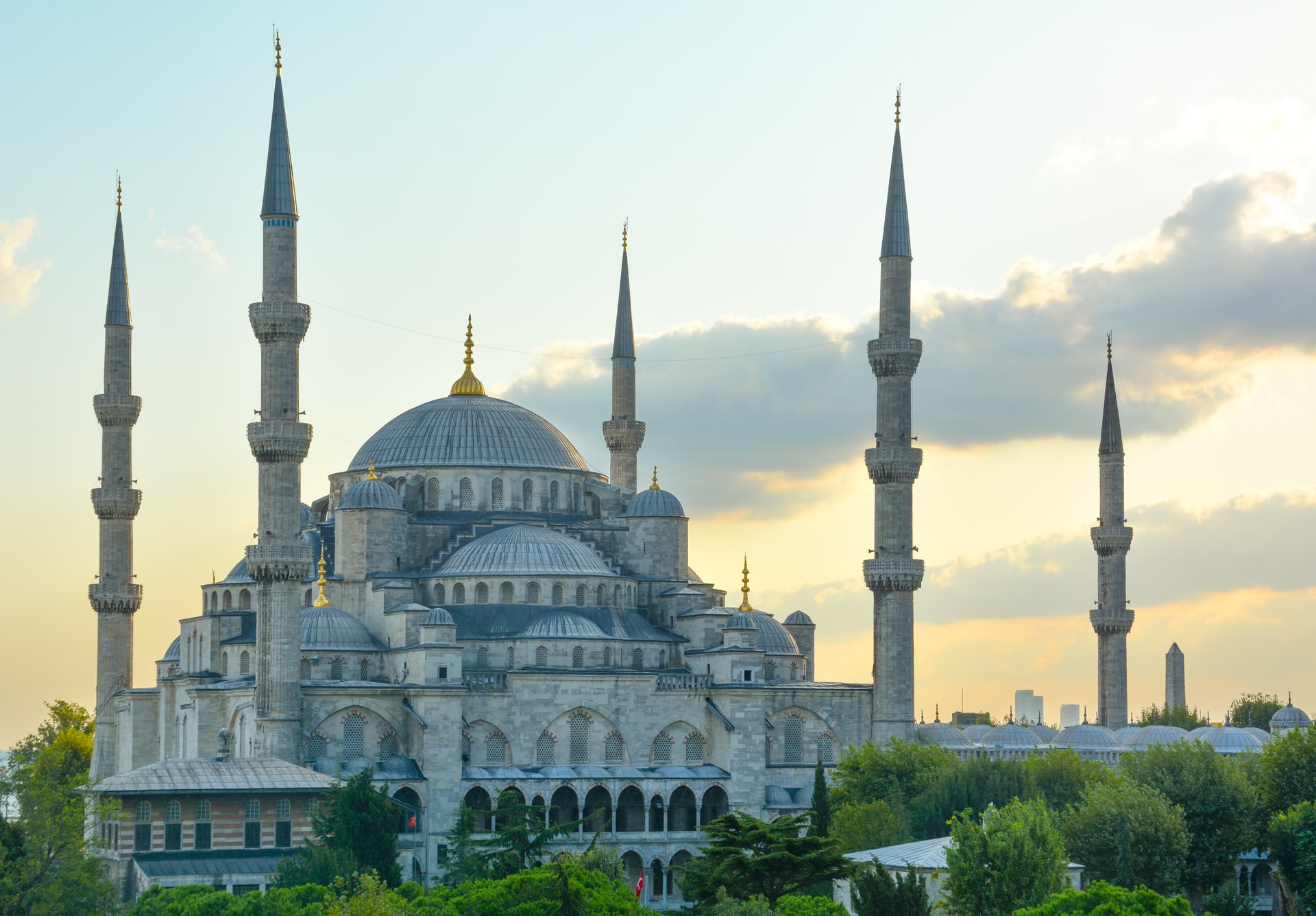 If you knew the impact each sentence you speak (or even think of) has on your life,  you would be much more careful about the way you think and speak…

Precautions in İstanbul Airport After The Pandemic

After the first case in Turkey was confirmed on March 10, 2020, all countries started to close their borders and cancel all entries and exits. The…

From Ambiance to Portioning: Proper Nutrition for Children

Based on the child’s temperament, it is important to form the correct communication with nutrition by not forcing them and approaching them with…