According to international aviation authorities, over 4 billion people prefer airplanes to travel every year. It is estimated that this number will reach 8 billion by 2030. Perhaps the most important share in this success of aviation belongs to Jumbo jets. Thanks to these planes, human beings can fly much farther and at much less cost. Launched in the late 1960s, these airplanes changed the way we travel forever. Let's take a quick historical journey to the days when the world's first wide-body aircraft and Jumbo jet were produced.

With the integration of the technological developments in the Second World War into civil life, the civil aviation sector started to grow rapidly. By 1956, planes were preferred over ships to cross the Atlantic Ocean. With the increasing demand, companies were trying to enlarge cabin areas and develop projects that would reduce costs. The use of jet-powered aircraft, which emerged at the end of the Second World War, in civil aviation would only be possible with the development of better engines and safe aircraft. Boeing 707 and DC-8 models of McDonnell Douglas company attracted great attention. Carrying nearly 200 passengers, these planes could also carry more cargo. The age of jumbo jets was about to begin.

While increasing demand made large planes a necessity, longer wings allowed more fuel to be taken, increasing the range of the planes. Direct flights on trans-Pacific routes connecting continents such as America, Africa and Europe started in this period. In the 1960s, 106 million people worldwide preferred airplanes to travel. In this period when airlines focused on efficiency, size and reliability, manufacturers entered into a fierce competition to produce Jumbo jets. This race gave its first fruit in 1969 with the public presentation of the Boeing 747, the first of the giant airplanes known as the "Jumbo jet".

Jet planes, known as "Jumbo" because of their gigantic dimensions, would radically change global civil aviation. The first Jumbo jet, which doubled its passenger capacity compared to the previous generation aircraft, had incredible power with a maximum take-off capacity of 333 tons. The plane, which made the first real long flight possible with its 8 thousand 560 kilometers range, also reduced ticket prices. The era of Jumbo jets, where more people could fly, had officially begun. 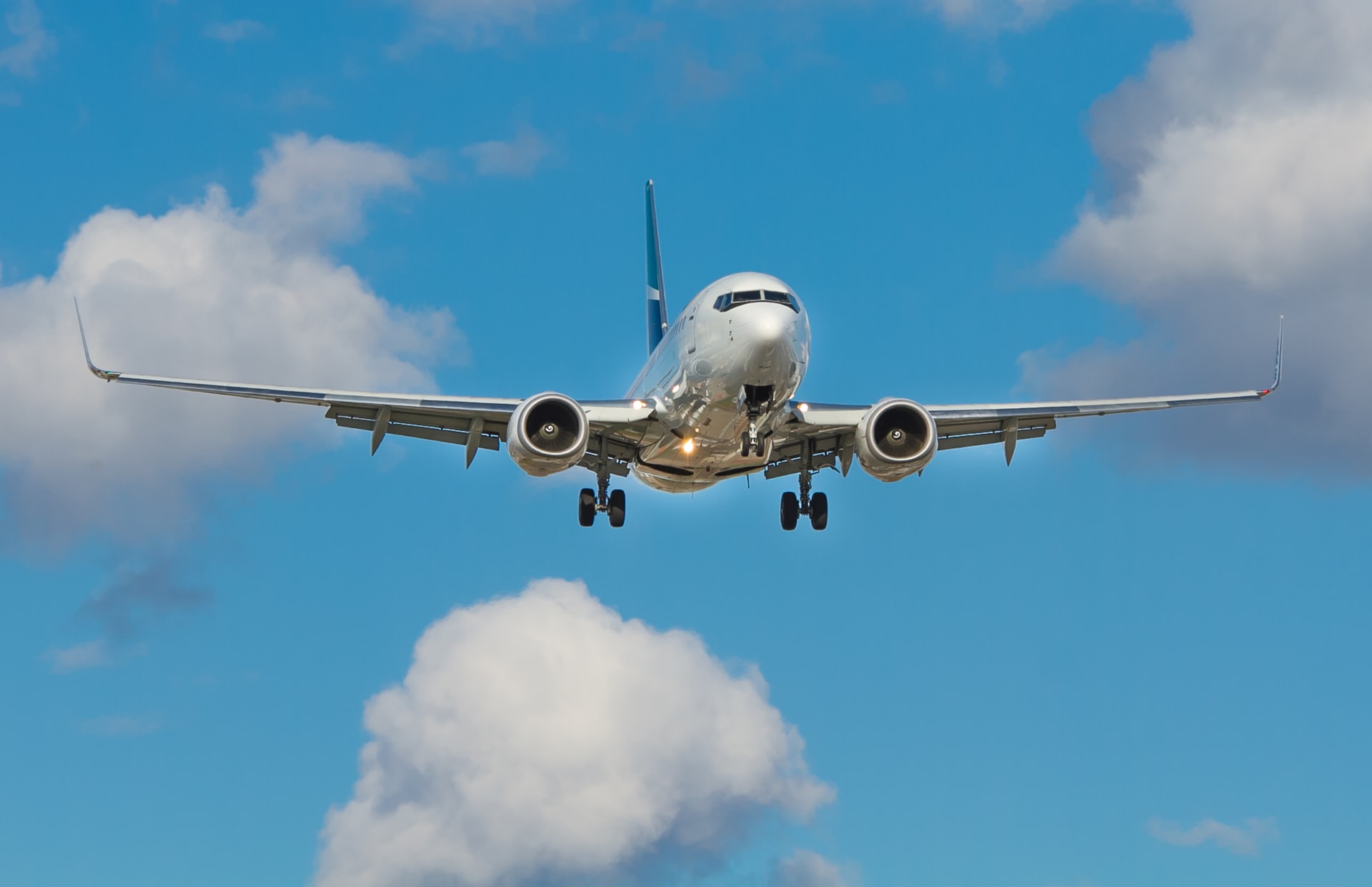 Jumbo jet, which has a very important place in the history of aircraft, was talked about not only with its features, but also with the events it was involved in. For example, the Boeing 747 was involved in many accidents and became remembered by almost everyone. A total of 3844 people lost their lives in accidents. How sad is not it? The biggest of these accidents took place in Tenerife. Tenerife; It is the most populated island in Spain. Because of this, there has been a lot of loss. Another accident was the collision of a Boeing 747 belonging to Pan Am (Pan American World Airways) and another Boeing 747 belonging to KLM Royal Dutch Airlines. In this bad accident, 583 people lost their lives. In fact, this accident is considered the biggest accident in aviation history. So much so that even hundreds of animations explaining how the accident happened have been prepared. All these events are referred to as the black spot of jumbo jets, which have an important place in world aircraft history.

Today, the Jumbo jet era is slowly falling behind. Airlines are trying to develop more effective and innovative models. They introduce new generation wide-body aircraft models with Boeing and Airbus, the two giants of the industry, while shaping the future of aviation with futuristic designs. It is not easy to design the future these days when clean energy or autonomous aircraft are being talked about. There is a fact that the contribution of jumbo jets to aviation will never be forgotten.

If you liked this article, we recommend that you take a look at our article on Boeing's Dream Airplane.

Coworking office means the eternal bond you establish with your business, accompanied by an enhanced business and friendly atmosphere. The following…

Mindfulness is the ability to manage our focus without bias, with kindness and without judgment.  Mindfulness, also known as “Conscious Awareness”,…

The Journey of Music from Tape Players to Spotify

The production history of music is another matter, but the story of consumption technologies is also very interesting. Let's take a look at the…