In our previous article, we talked about a lush route that goes around the beautiful Aegean villages. The stages are so many that they did not fit in one article. You can click here to read our article about Urla and Karaburun stages. Now we continue on the Olive Road from where we left off and turn our route to Seferihisar, the quiet city of İzmir, and to Güzelbahçe. Have a happy reading.

There may be those who are considering going to this route by public transport. In this context, for public transportation, you must first reach the Fahrettin Altay transfer center in Üçkuyular by city bus or metro. Afterwards, it is possible to reach Seferihisar district center by city bus number 730 from Üçkuyular district garage. At this point, in both methods, it is possible to reach the start of the Kavakdere route from the district center by using the old Ürkmez road with a private vehicle.

Teos Ancient City is the oldest settlement within the borders of Seferihisar district. It was founded by the Cretans fleeing from the Achaeans in B.C. 2000 and is also known as the city of Caria. In this way, it is possible to conclude that there has been a settlement in the region for four thousand years. Located in the Sığacık District, the ancient port city Teos is approximately 60 km southwest of İzmir. This city was founded on a small peninsula called Isthmos and later developed. The acropolis of the city rises on the Kocakır Hill in the middle of the peninsula. At the same time, Teos, which has a port in the north and south of the acropolis, can be said to have developed between the acropolis and the south port. You should visit Seferihisar, which also contains rich historical buildings, to the fullest after your olive route journey! 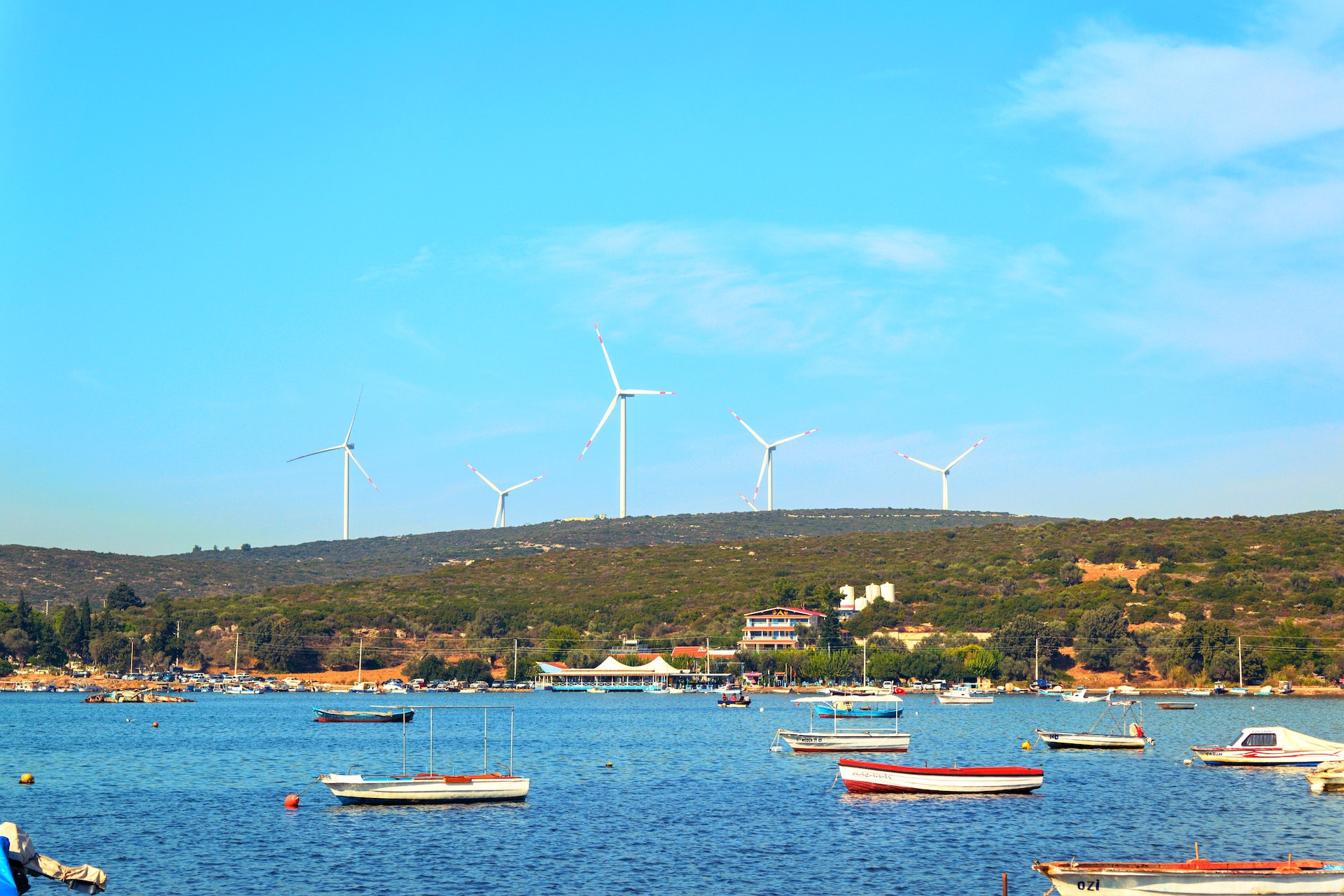 Our next stop is the Güzelbahçe- Küçükkaya- Payamlı- Kavacık olive route. If you want to reach this route by public transport, you must first reach the Fahrettin Altay (Üçkuyular) transfer center. Afterwards, it is possible to reach Güzelbahçe by taking the city bus number 8. There are also regular bus services from the Fahrettin Altay transfer station. To reach the villages of Küçükkaya and Payamlı from Güzelbahçe, it is enough to use the city bus number 28.

You can reach Payamlı location by private car, by using the highway or coastal road from Konak direction. If you are planning to come from the highway, it is possible to reach the center of Güzelbahçe from the Seferihisar exit. There are exactly two olive oil workshops in the center of Güzelbahçe. There is also an olive press stone in the garden of the Güzelbahçe Wedding Hall. In this garden, three stones of the four-stone system are used for decorative purposes together with their accessories. Especially in Güzelbahçe, there are olive trees over a thousand years old as well as olive trees over 1500 years old.

In addition to all these, there is an old olive oil workshop in Güzelbahçe Yaka Mahallesi. The stones used in the past in this workshop are also outside. The current owners of the workshop are known as Mihriban Karaman and Mustafa Türkelli brothers. The facility, which was established by their grandfather Mustafa Türkelli and operated by their father Mansur Sadık Türkelli, has been closed to use since 2004. It is known that the facility has the capacity to extract approximately one thousand liters of olive oil from 5-6 tons of olives in a productive day. After stopping by Küçükkaya village on your way, you can go to Payamlı village. In Payamlı Square, there is an olive oil workshop that was abandoned 30 years ago. This workshop, whose press and pump is the brand of Sait İzmit, is a mechanism with a four-stone system. If you happen to be in Güzelbahçe, you should definitely visit these places.

Our last stop is Güzelbahçe- Yelki- Çamlı- Almonds- Ulamış olive route! You can reach Güzelbahçe by taking the city bus number 8, right after you reach the Fahrettin Altay (Üçkuyular) transfer center with the help of metro or bus on this route. It is also possible to reach Seferihisar district center by passing the mentioned settlements on this route with the city bus number 730 from Üçkuyular district garage. At this point, it should be noted that there are regular minibus services from the Fahrettin Altay neighborhood garage. You can also reach Payamlı by private car from Konak direction by using the highway or coastal road. To reach Güzelbahçe from the highway, you have to exit at the Seferihisar junction.

There are two olive oil workshops in the center of Güzelbahçe. If you want to see these two olive oil workshops, you can easily reach them by using the routes we mentioned. At the same time, the historical stories on these routes will also impress you. These routes will both inform you and provide you with unforgettable moments. Therefore, if you want to learn about olive routes, it would be beneficial to make the introduction to Izmir. You will want to tell your surroundings with great enthusiasm what you have learned on the occasion of its deep story and unique appearances. It's a good idea to decide where to start your route and set off! 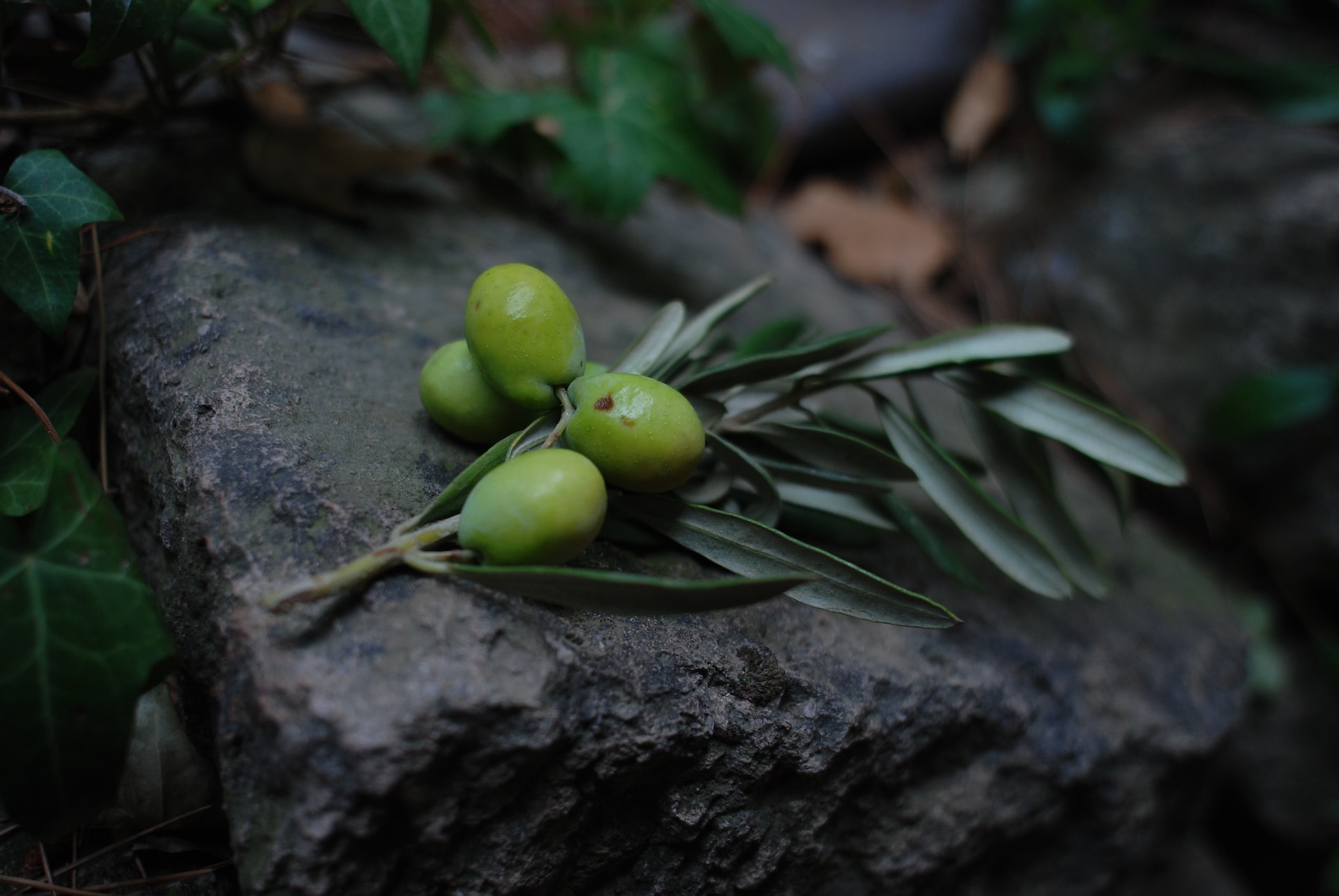 As we enter the normalization process, airports started to resume their flights one by one. We wrote an article about the precautions in the airport…