The most prestigious restaurants are determined by choosing certain destinations. The Michelin Stars finally rained down on Istanbul... And this is done by carefully selected inspectors as a result of meticulous work. Istanbul has now been added to the stars given according to certain criteria. So how did the Michelin Stars story begin? 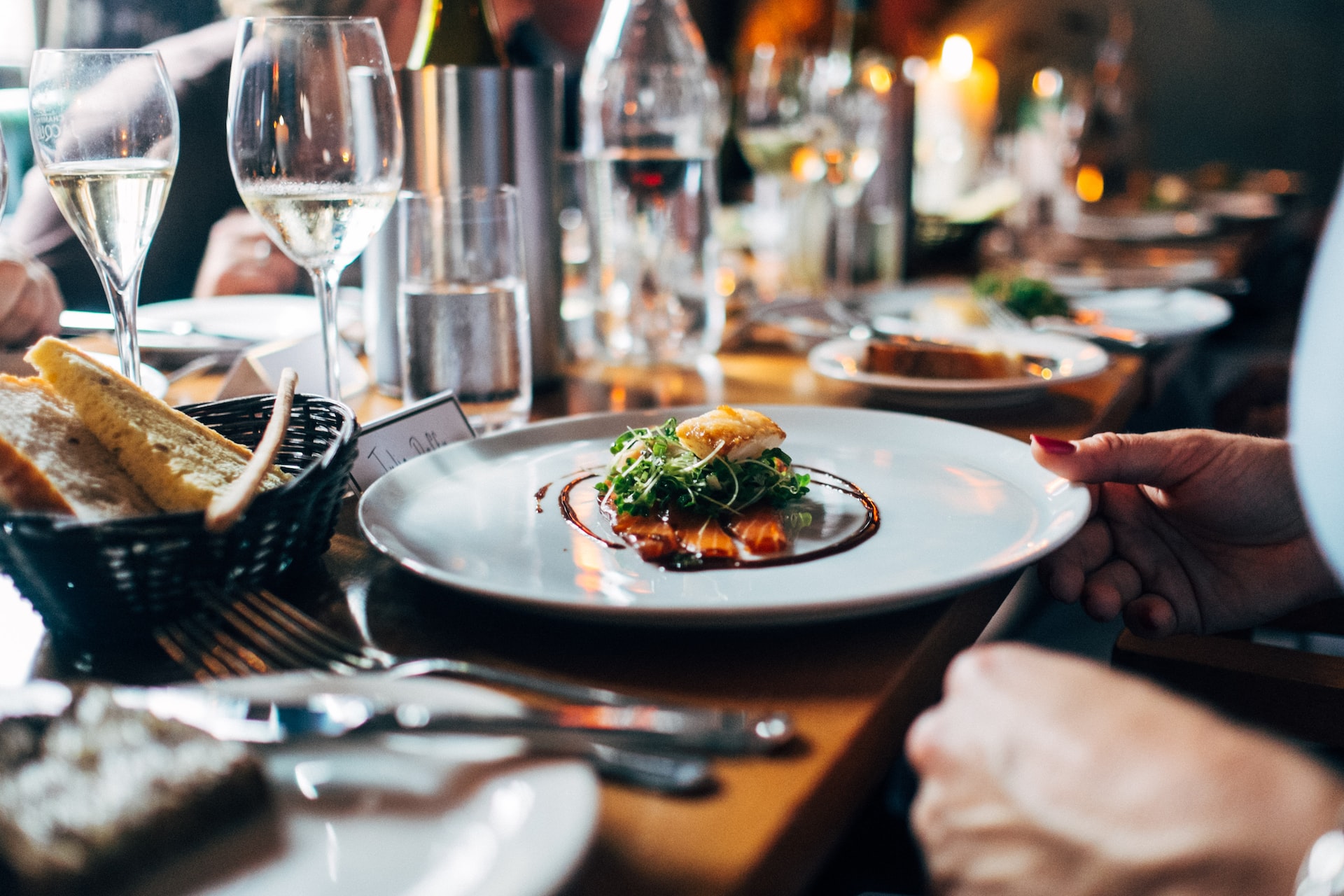 The basis of the most prestigious Oscar-like award in gastronomy is based on a tire company, albeit interesting. When everything goes well in the beginning, sales suddenly start to drop. Brothers looking for a solution to this situation come up with an interesting and brilliant idea. They decide to prepare a guide in order to increase their tire sales again. The guide they will prepare will include practical information and a list of the best restaurants in France. This guide will be published for distribution to respected and wealthy vehicle owners in the country. It happens as they think, and in 1900 the first issue of the guide is printed and distributed. The guide, which is distributed free of charge, includes practical topics and good restaurant names that will inform vehicle owners as intended. While publishing this guide, the brothers' main goal is to "get on the road" thanks to the good restaurant addresses they provide, thereby increasing tire sales. The guide is really liked and starts to become popular. Although its publication was interrupted during the Second World War, it came back to life after the war ended. After the end of the war, in 1918, the guide will be renewed and returned. Hotels will now be added to the prestigious restaurant information. Thus, they decided to form a team in 1926 in order to make the evaluation process of the best restaurants of the country more qualified. Carefully selected inspectors will identify the best businesses based on established criteria and give them stars. The awarding of Michelin Stars begins with the created inspector group. 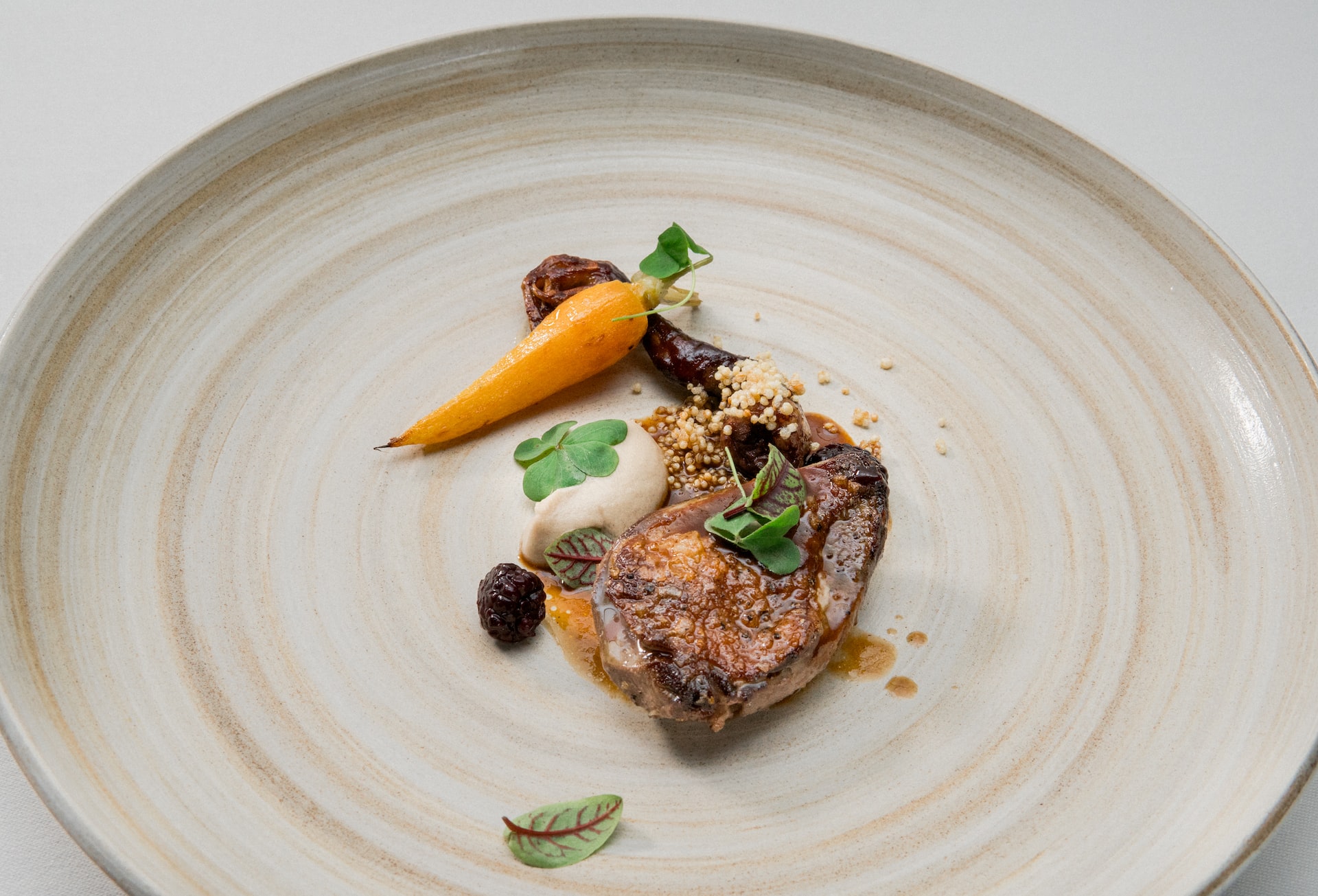 Next comes the issue of  how the determined inspectors will evaluate the restaurants. The Michelin Stars rating system includes three stages. Restaurants and chefs evaluated according to the determined criteria are starred over these three degrees. Inspectors enter the restaurant they will inspect like a normal customer and leave there after making their evaluations. Confidentiality is also taken into account in this regard. The process continues without the business owners or the close circle of the inspector being aware of this assessment. As we have said, the evaluation is carried out through a three-stage system;

a star; The restaurant is very good

two stars; The restaurant is worth a visit as it offers great food.

three stars; He states that this restaurant is a prestigious business that is worth the long journey and even deserves to go on a special journey. However, the award category is not limited to three stars. There are also custom fields added to the category. One of them is 'bib gourmand' and although it is not called a prize, it shows that the price and quality performance is successful in the region where the restaurant is located. Another category is the green star. The green star means that the restaurant is environmentally friendly.

The system, which was created in 1936, has survived to the present day without any change and is still valid. The criteria determined to have one of these stars have continued in the same way. In general, the most important points in the criteria are quality, compatibility and stability. The criteria of Michelin Stars are;

- The quality of all ingredients and materials used in cooking

- Harmony of tastes, menu and venue,

- Stylish and creativity of the presentation,

- Parallelism between price and product,

- It is based on items such as maintaining the ongoing stability of the menu and flavor over time. 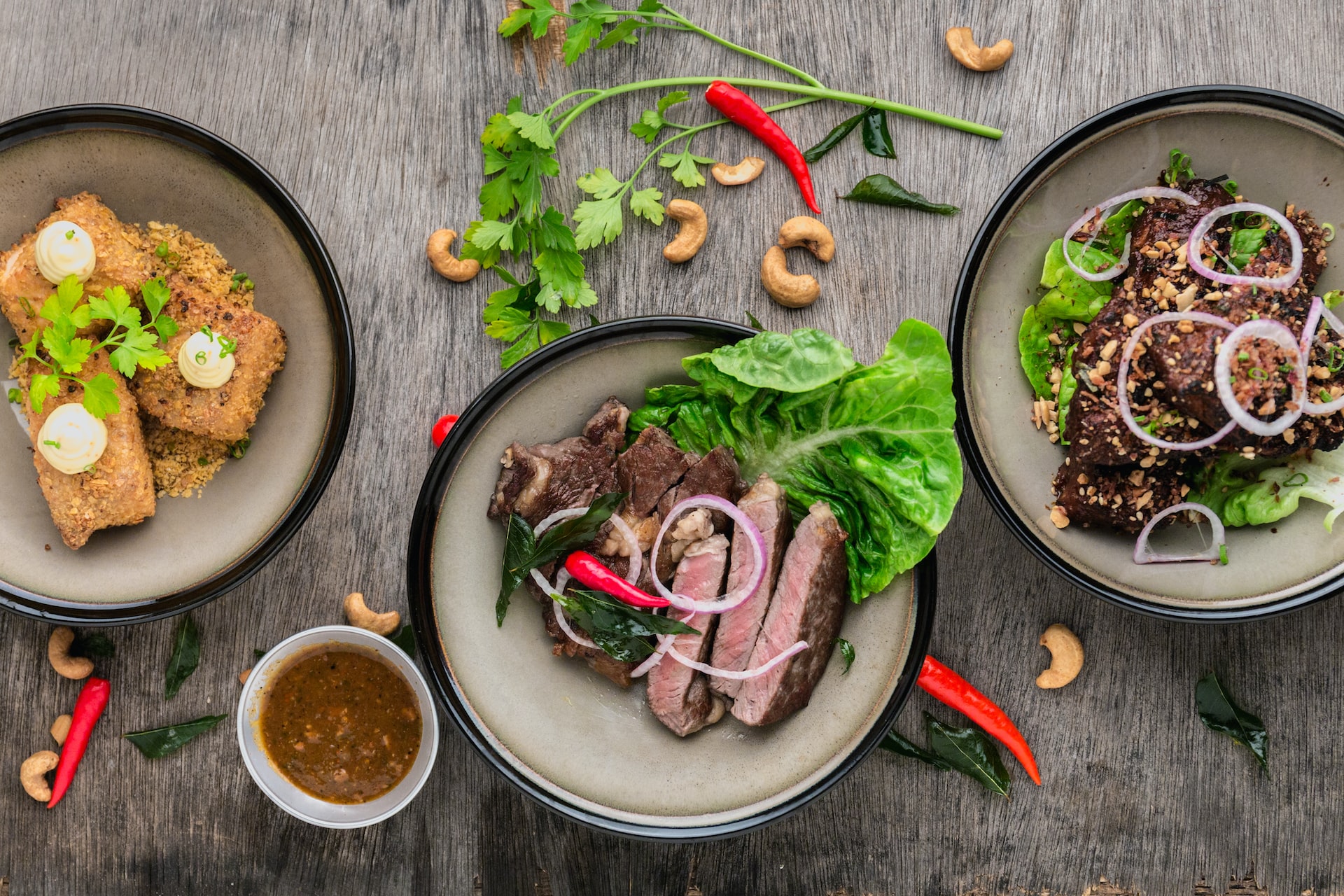 The Michelin Stars award has been given to 2668 restaurants as one star, 480 restaurants as two stars, and 137 restaurants as three stars. The 38th destination out of 37 destinations determined in the world was Istanbul. Michelin Guide's International Director, Gwendal Poullennec, stated that Istanbul is a very important city in terms of culture and history. Istanbul's first selection was held at Zorlu Performance Performing Arts, and 53 restaurants took part in the ceremony. As a result of the evaluations of the inspectors who came to 53 restaurants, the businesses in Istanbul achieved their stars. The bib gourmand award, which is given to restaurants that offer quality food despite low prices, found its owners in Istanbul. While ten restaurants received the 'Bib gourmand' award, four restaurants received a star award. Restaurants that deserve to receive one star from the Michelin stars award; It became Nicole, Mikla, Neolokal and Araka. While Nicole, Mikla and Neolokal restaurants are located around Beyoğlu, Araka is in Yeniköy. The most talked-about name of the night was Fatih Tutak, who won two star awards. Apart from that, the young chef and service awards and the green star award were also found. The green star awarded to nature-friendly and sustainable spaces went to Neolokal, which also received a star award. In the restaurant located in Salt Galata, chef Maksut Aşkar made his signature flavors talk. Also to the list; Thirty-eight recommended restaurants, including Banyan, Very Very Thai, 29, and Glens, were also included. You can take a look at the businesses crowned with Michelin Stars and taste new flavors in the best quality restaurants.

Theme Parks to Visit with Children (the European Side)

Historical Inhabitants of the Bosphorus: Mansions

If social media has become an addiction, what should we do to prevent it? You can find the answers to this question in our article.