Mother’s Day is one of the most special and meaningful days in our lives. Let’s look at the remarkable traditions and events held for Mother’s Day, which is celebrated with valuable and different customs worldwide. Many different celebrations, from medals given to mothers during World War to 10-day festivals, are dedicated to all mothers around the world. In Ethiopia, Mother’s Day is celebrated on the second Sunday of May, in mid-autumn, for three days, dedicated to mothers after the rains are over. As part of this celebration, family members gather at home and set the tables for a big feast. For a great event, the girls prepare and bring different types of meat, including vegetables, spices, cheeses, and butter, and the boys bring meat, including lamb or bull meat. An Ethiopian punch is also prepared with lemon juice, orange juice, pineapple juice, white grape juice, and rosehip syrup. After all the materials are collected, the precious mothers start to prepare a nice meal in their kitchen. Finally, the Mother’s Day celebrations are held for three days by dancing and singing wonderful songs, accompanied by wonderful traditional Ethiopian delicacies.

Mother’s Day in England with Traditions from the Middle Ages

In England, Mother’s Day, the fourth Sunday of Lent before Easter, is called “Mother’s Market” and is celebrated as Mother’s Day on that day. In medieval times, poor families often sent their children to work as domestic servants or as apprentices to wealthy families. Employees’ rare days off were also traditionally used during these pre-Easter Lent so that employees could worship the Blessed Virgin and visit their homes, families, and churches. To celebrate Mother’s Day, children often gathered flowers to give to their mothers and baked “Motherhood Cakes” or “Easter Fruit Cake.” Today, Mother’s Day in England continues to be celebrated with flowers, cards, gifts, and family dinners, just like in America. Celebrations of Japan from the Empress

In the huge country, Mother’s Day is celebrated on the second Sunday of May, as in most places. For Japanese mothers, this special day is symbolized by beautiful red carnations and roses, which represent the gentle power that mothers have. The history of Mother’s Day in the country dated to the Showa Period, when Emperor Akihito served to commemorate the birthday of his mother, Empress Kojun. To celebrate, children draw pictures of their mothers at school, and sometimes even art competitions are held on the subject. Apart from this, the children prepare traditional Japanese dishes such as Sushi, Miso, and Tamagoyaki, the Japanese omelets, and serve them to their mothers.

Germany Celebrations at the Time of Medals for Mothers 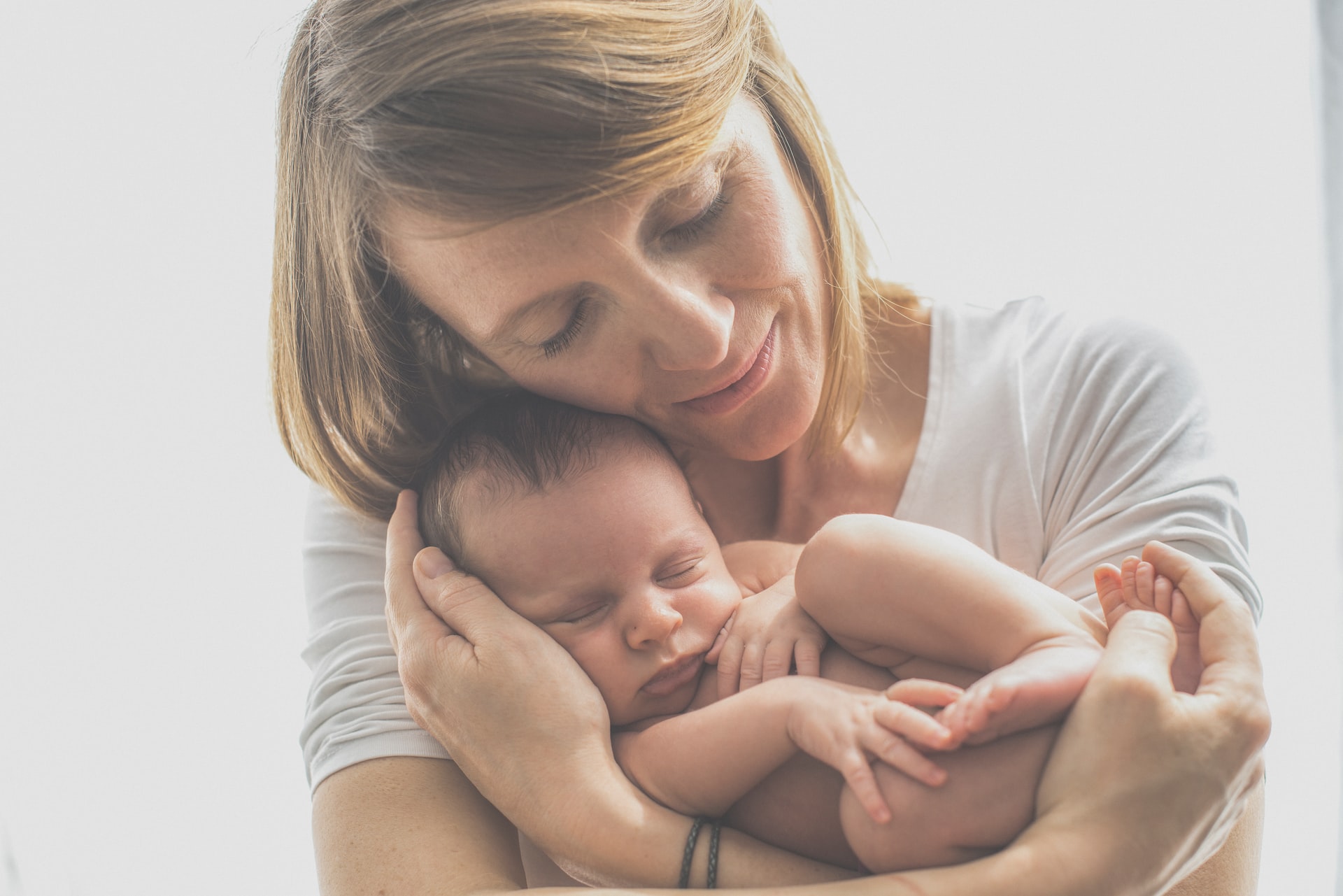 Serbia is another country that felt the beauty of family spirit and mothers and celebrated a special occasion on March 8. Families start the day by praying, then prepare breakfast and tea in bed for their mothers. Later, children from family members give special speeches that will make their mothers proud, recounting sweet memories of their childhood and adolescence. Some kids even offer fun parodies and skits to show their mothers their love and respect. The daughters of the family take care of all the chores in the kitchen, prepare cakes and meals, and try to make their mothers rest all day long without making them work. Thus, by glorifying the close bond of love between them, they offer a kind of gratitude and gratitude for the sacrifices made by their mothers all year.

A 10-Day Festival and Mother’s Day in India

In India, a country of cultural diversity, the celebration of Mother’s Day is not limited to one day; instead, this special day is celebrated with a 10-day festival. This festival is known as Durga Puja, and the Indian festival is dedicated to Durga, the goddess of mothers. Durga Puja is not a small event or celebration; it is weeks of services such as home decor and decoration and food preparations. The festival focuses on the power of motherhood behind all life and creation, rather than just focusing on individual mothers. After all, it is an undeniable truth that the power of our mothers has contributed endlessly to turn the world around. Celebrated on the second Sunday of May in India, Mother’s Day is festive with feasts and celebrations. Celebrations in America, Where Mother’s Day Was Born

As you know, America is known as the birthplace of modern Mother’s Day. Although there were many forms of celebration of Mother’s Day in the past, Mother’s Day is now considered a day of celebration that has been going on for years, when mothers are overwhelmed with bouquets of flowers, gifts, and cards. The commemoration day started by Anna Jarvis in the USA in 1908, when she lost her mother and expanded across the country in 1914 with the approval of Congress. Jarvis’ aim was to present a national day to mothers who make endless sacrifices for their children.

As a final word, dear mothers, we are glad to have you, we love you very much, and we celebrate Mother’s Day with all our hearts.

German cities are known for their unique character. Hamburg is lively, Frankfurt has the coldness of being a financial centre, Berlin is cosmopolitan…

Traveling and discovering a place for the first time, from the very beginning to the smallest detail, is an indescribable thing. Beyond providing you…