Most Interesting Festivals Around the World

One of the most colorful and enjoyable ways to learn more about a country is to participate in one of the festivals of that country. In addition to festivals where local products of countries are introduced, traditional dances are exhibited, festivals organized to introduce the country’s culture to other peoples, there are so many interesting festivals held around the world that when you hear it, you definitely want to take part and experience it closely. Here are some of the most interesting festivals around the world:

This festival, held in October or November and lasting only one day, is known as the “Festival of Lights.” The festival, in which knowledge, goodness, and light against darkness, in general, are blessed, also has important religious meanings for Hindus. On the day of the festival, houses and shops are decorated with small terracotta lamps called “diyas,” the sky is illuminated with fireworks, and everyone gives small gifts to each other while performing their religious rituals.

The festival, unique to Spain’s Andalusia, starts each year on the “Ash Wednesday” before Easter and ends on “Good Friday.” In this magnificent and extravagant festival, which commemorates the life and death of Christ, the streets are covered with intricate carpets made of flowers, colorful shavings, and fruit and vegetables. Sculptures of Dolorosa, symbolizing the pain of Jesus and Mary, the symbol of passion, death, and resurrection, are carried around by people with bare feet in the streets smelling of incense. If you come across such a festival, one of the things that will attract your attention, apart from interesting performances and dances, is likely to be the long triangular hats and exaggerated attire of the clergy walking around the city. 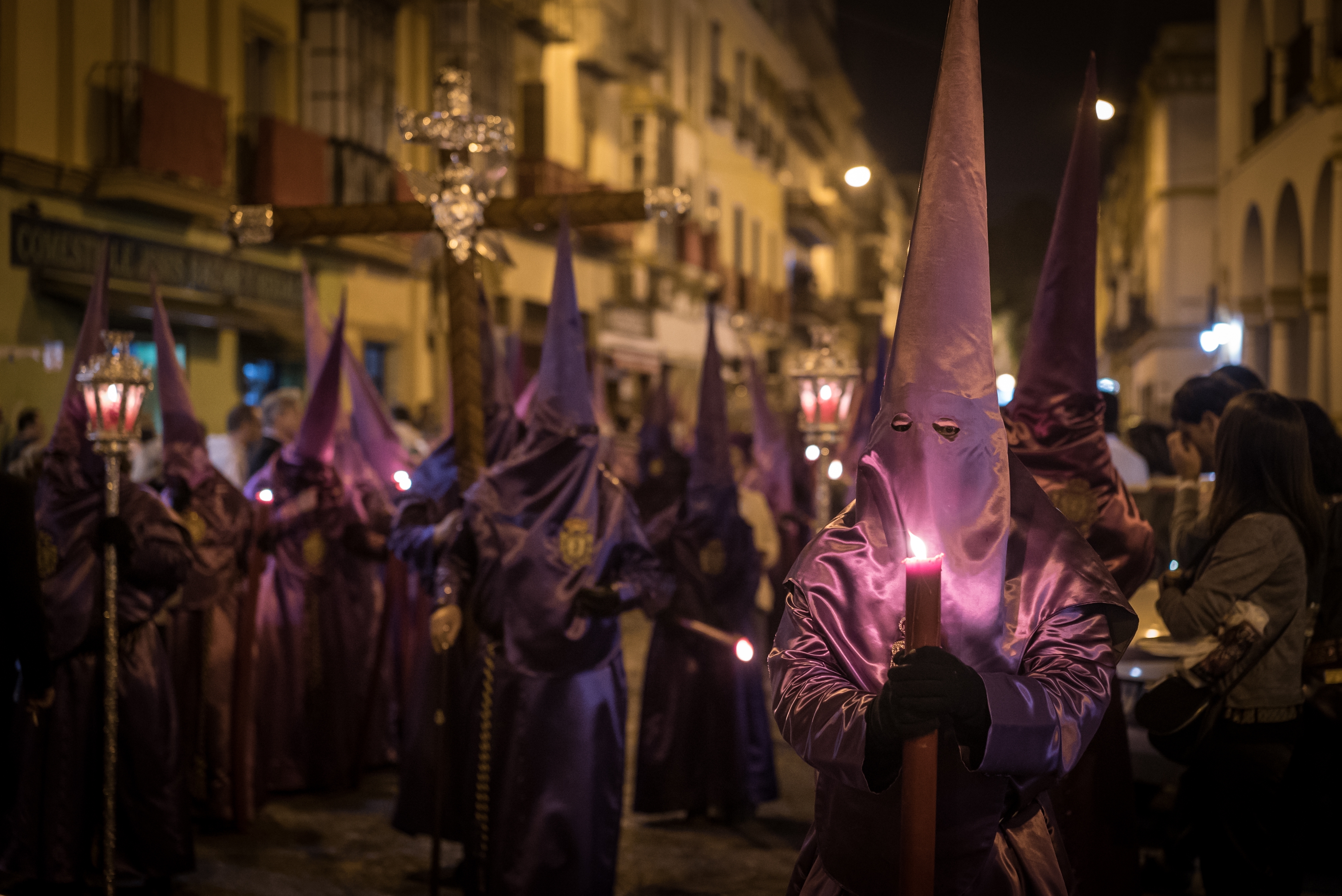 The festival, which is celebrated in Mexico between October 31 and November 2 every year, is called “Day of the Dead,” as it is a gathering in which deceased family members and friends are commemorated. However, the scenes of the festival are colorful and entertaining, which has nothing to do with the name. People wearing colorful clothes by painting their faces, crazy dances, and the sounds of music rising from every street are the elements that define this festival. In order for the spirits to find their way, the food loved by the deceased is prepared and flowers are sprinkled on the roads. The reason for this is that it is believed that spirits descended to the earth in those days.

This may be Spain’s most “red” festival, because the festival, which takes place every August in Bonol, is based on all participants throwing tomatoes at each other. It should be an interesting sight that all the streets and people are covered with tomatoes at the end of the Tomato Festival, where participation in the festival is paid.

The festival usually starts in August and lasts for three days in Japan and it is a Buddhist festival of ancestors. It is also known as the Lantern Festival because of the tradition of floating paper lanterns in the river so that their souls can return to their graves with peace of mind. The festival is celebrated by dancing around a giant bonfire lit in the hills of Kyoto. 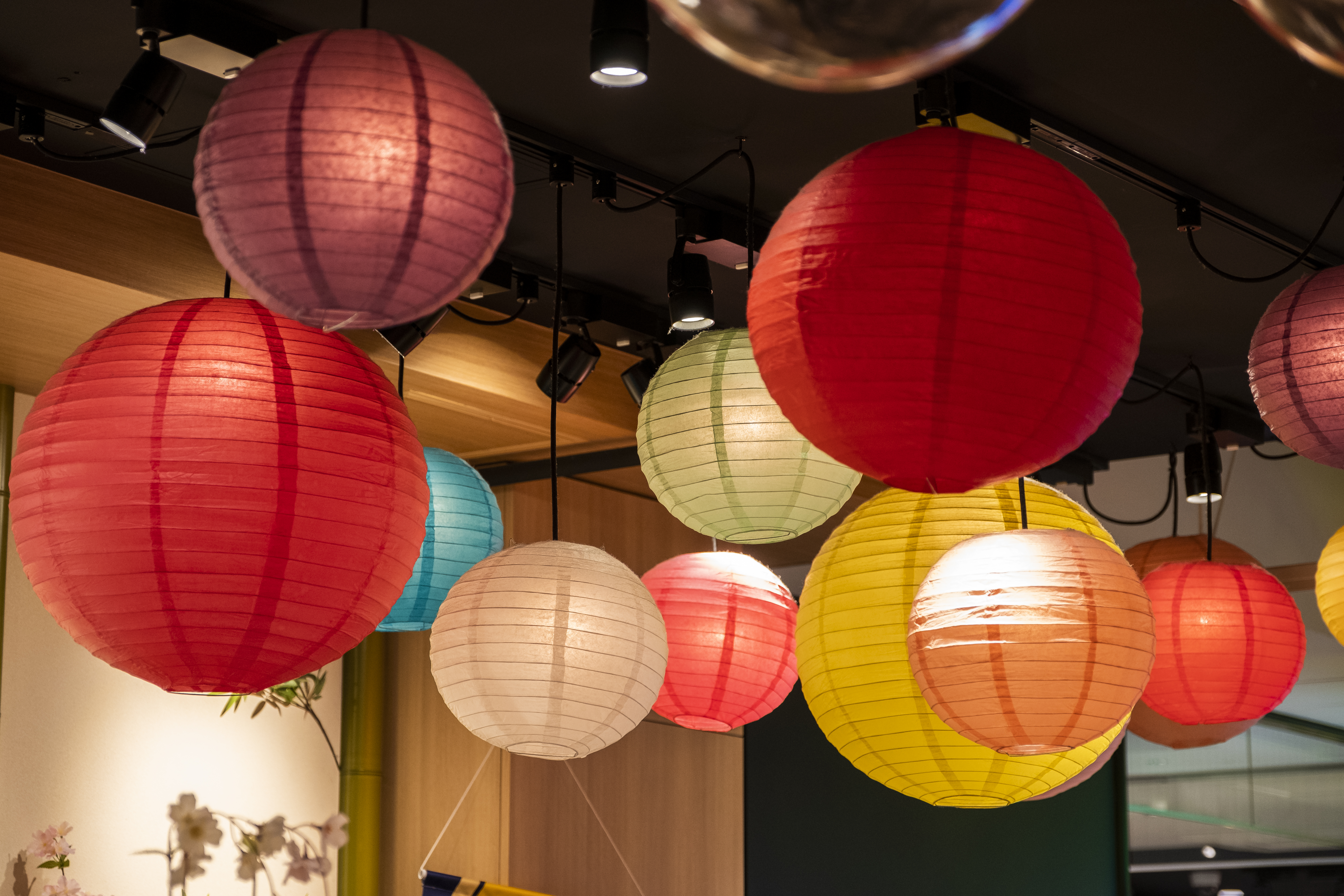 The international sand sculpture festival, which has been held in Portugal’s Algarve region since 2003, has become famous as the world’s largest sand sculpture event. This festival, also known as FIESA, hosts many artists worldwide every year and exhibits 50 sand artifacts made within the framework of a theme based on local traditions and mythology. It is known that about forty thousand tons of sand were used in the construction of these sculptures.

Venice Festival, which dates back to 1162, is one of the biggest festivals in Italy. The festival, where colorful masks were worn and the scene of colorful dance and music events, was banned in the 17th century, and it was revived in the 19th century.

Holi is an ancient Hindu festival celebrating the arrival of spring and it has a long history. Expressing their gratitude to nature for the fruitful spring harvest, Hindus see this festival as the beginning of a new year. This is also an opportunity to restore broken relationships.

The celebrations, which begin on the last full moon of winter, start with the lighting of the Holika fire. The main purpose of the festival, where water guns, colorful balloons, and water-based paints are used, is to have as much fun as possible. That’s why all the participants have wild fun while throwing paints at each other. 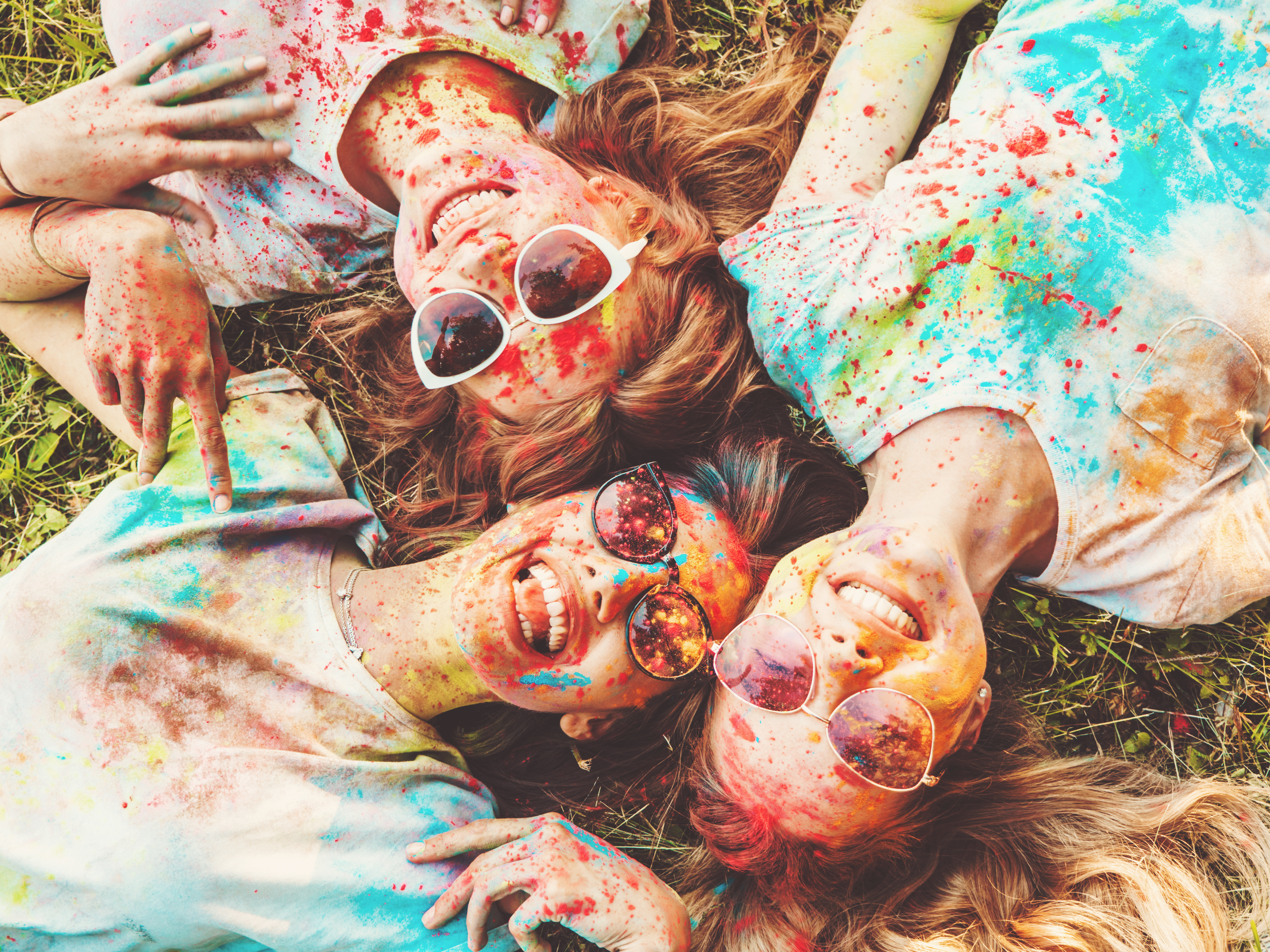 Bushcraft is simply "a set of skills that can be used to survive in a natural environment". This activity is about making production to…

Although everyone associates Sushi with Japan, it is not really the case. Sushi, contrary to popular belief, is a Southeast Asian dish.