Milan, one of the fashion capitals of Europe, attracts attention with its unique museums reflecting its historical and cultural beauties as well as being the city where the heart of fashion beats. As in many European cities, Milan offers beautiful museums where the best examples of art, history and culture are exhibited. Now is the time to take a look at the famous Milan museums, which are visited by many tourists every year.

In the trendy district of Zona Tortona in the southwest of the city is this famous museum dedicated to the famous Italian fashion designer Giorgio Armani. The Armani brand, which was established in 1975 and came to the fore especially in the 1980s, has taken its place among the world-famous brands. Located in the museum, which is grouped thematically over four floors, the exhibition highlights the points of inspiration that influenced Armani's creative approach throughout his career. The works are grouped under 'Stars', 'Androgynous' and 'Ethnicity', which are the themes that shape the designer's work. The museum also hosts temporary presentations about the life and work of the unique designer. If you like to learn about the success stories of such brands and famous people, Armani/Silos will be the right address for you. It will be very pleasant to examine this name, which is very well known in the world, on site.

Located in the heart of Milan, this small private museum is a building for Italy's beginning as a nation, namely the Italian Unification or Risorgimento. The permanent collection of prints, paintings, sculptures, weapons and various memorabilia depicts key events between Napoleon Bonaparte's first expedition on Italian soil (1796) and the annexation of Rome to the Kingdom of Italy (1870). The collection not only looks at modern Italian political history from a broad perspective; It gives detailed information about Lombardy and Milan by touching on the fashion of the period, important wars, important figures and art. You should definitely see this museum where you can see both art and history together.

Opened in 2015, the museum was designed by architect David Chipperfield, who transformed an industrial building on the site of the former Ansaldo Energia factory in Zona Tortona. In addition to a strong modern and contemporary art program, the museum hosts a wide range of historical and cultural exhibitions on topics such as Ancient Egypt or the history of Chinese migration in Milan. Blockbuster art presentations in recent years have included Frida Kahlo, Wassily Kandinsky, and Roy Lichtenstein. There is also a special area reserved for children. A workshop and playground called “Mudec Junior” has been created so that the little visitors do not fall behind in art. You can visit this museum alone or with your family.

Italy's largest museum dedicated to science and technology is named after the incomparable artist, engineer and scientist Leonardo da Vinci. It is located in the Sant'Ambrogio district, in a large and beautiful 16th-century convent, close to Leonardo's former Milan residence and the site of his famous painting, The Last Supper. Starting from the Renaissance period, the museum showcases macro and micro global developments in science and technology. The presentation is dynamic and accessible with over 13 interactive workshops and demonstrations (such as video games and immersive environments), making it a preferred museum especially for families with children. The museum also has all screen texts available in English. This unique museum, which should be visited especially by technology enthusiasts, has taken its place among the most popular museums in Milan.

As you can see, Milan more than deserves its worldwide reputation. If you want to do a small cultural trip, you can visit these museums in Milan. Have fun… 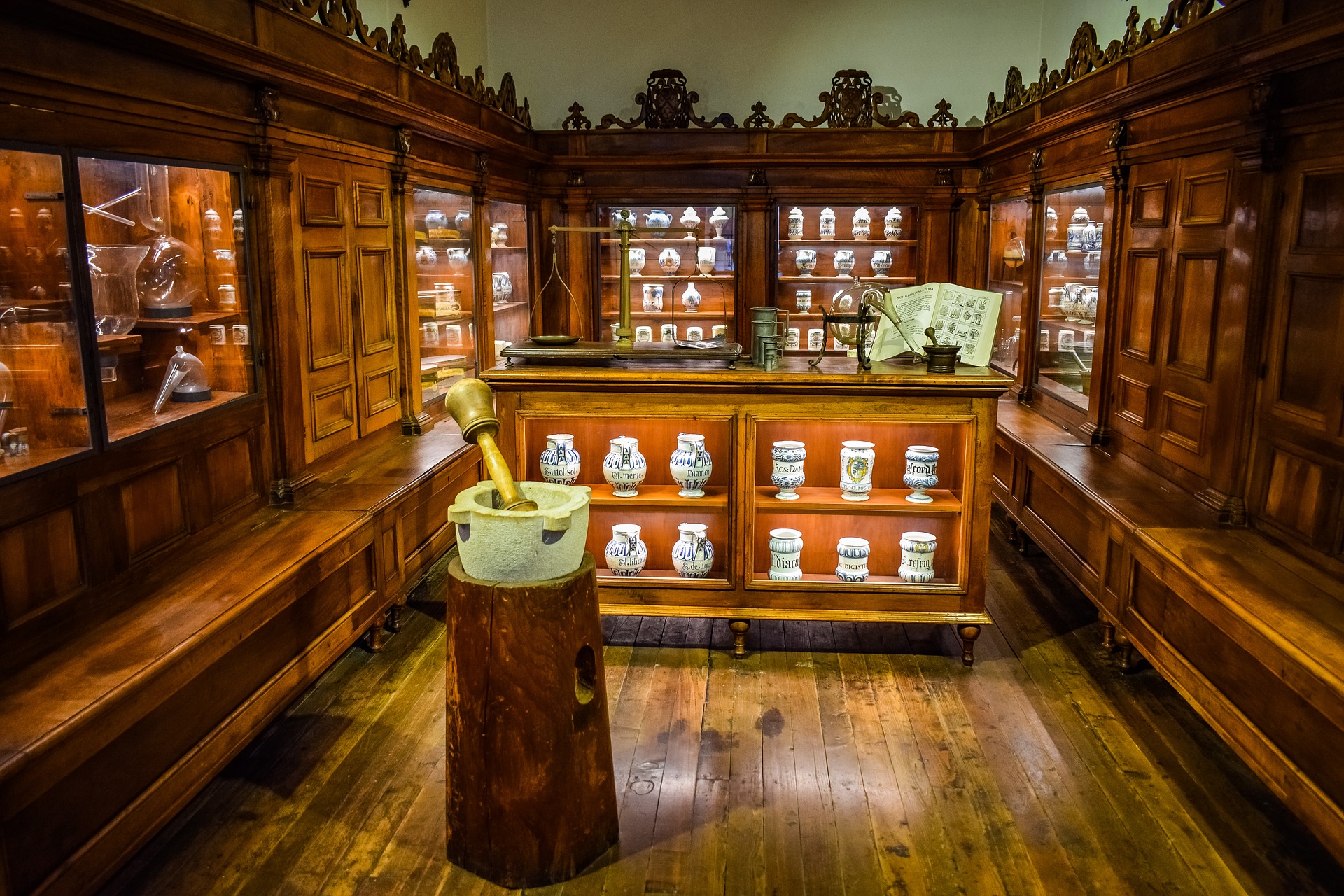 Fashion Capitals of the World

Have you seen House Of Gucci, a film about a subject that will appeal to anyone interested in fashion, clothing and jewelry? It tells the story of…