How to Go to Bakırköy?

Are you having trouble in transportation due to heavy traffic jam? Do not worry. How to get to Bakırköy in this article for you? We researched. In addition, at the end of the article, we will delete all the question marks in your mind. So, let's learn how to get to Bakırköy together. 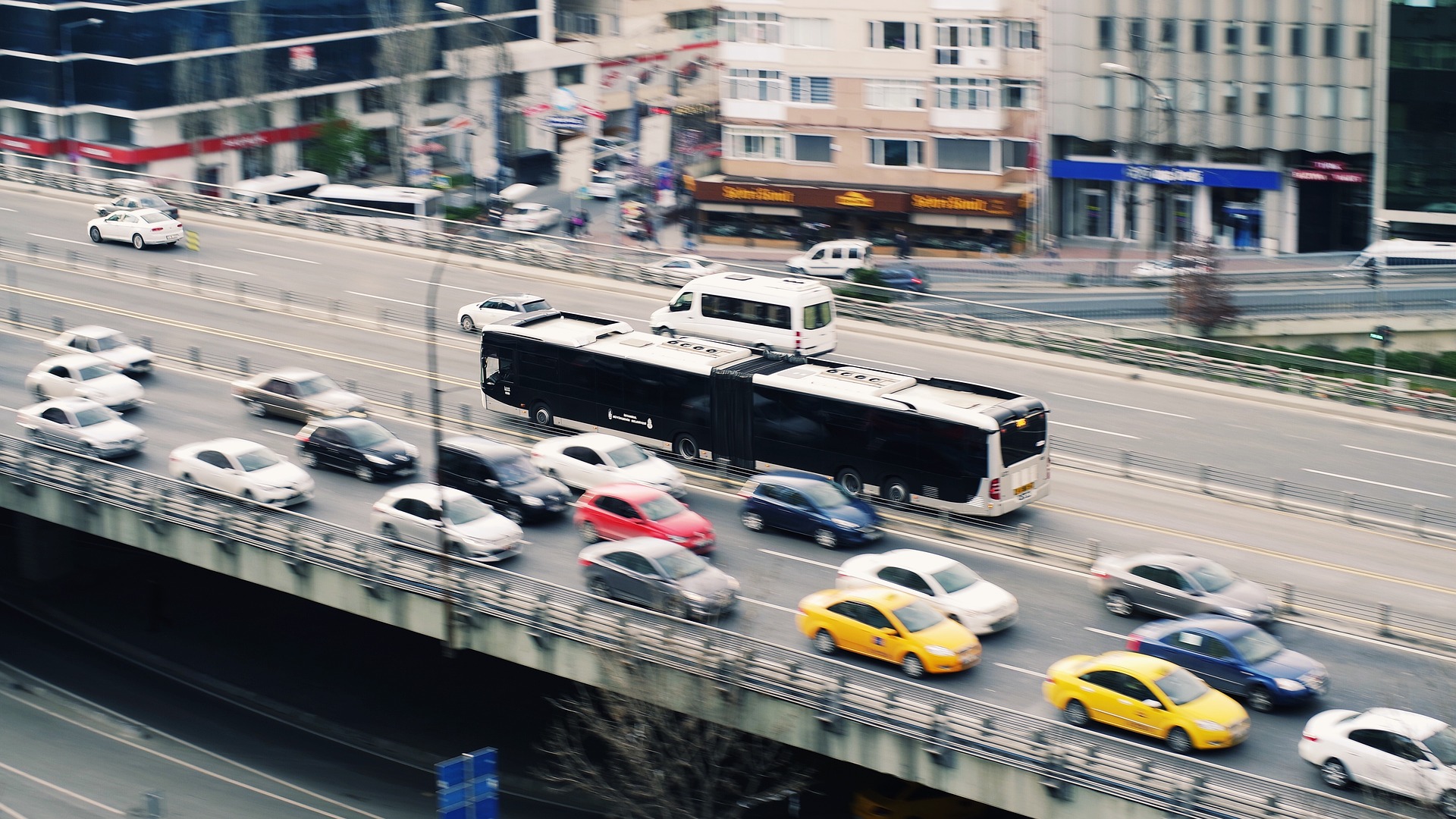 How to go to Bakırköy by Metro?

Many people are looking for the answer to the question of how to get to Bakırköy by metro. In this context, there is no metro that goes directly to the center of Bakırköy. However, you can easily reach Bakırköy after getting off at the "Bakırköy-İncirli" stop of the M1A Yenikapı-Atatürk Airport metro. At this point, you can easily go to Bakırköy with the help of any bus or minibus right after you get off at İncirli. At the same time, if you get off at Yenikapı from M2 Taksim-Hacıosman metro and Marmaray, you can transfer to this metro.

How to go to Bakırköy by Metrobus?

Another question that bothers people is the question of how to get to Bakırköy by metrobus. At this point, we can say that Metrobus, which is a means of transportation, is one of the easiest ways to reach Bakırköy. Because it would not be a lie if we say that the metrobus line crosses all of Istanbul from one end to the other.

At this stage, when you go to Bakırköy by metrobus, the stop you need to get off at is the "İncirli" stop. Moreover, this stop is at the same location as the "Bakırköy-İncirli" stop of the M1A metro, which was just mentioned. In other words, when you get off here, you will make another small trip to Bakırköy center and reach the route you want.

How to go to Bakırköy with Marmaray?

As it is known, Marmaray is the vehicle that provides the most comfortable and easy transportation to the center of Bakırköy. Moreover, suburban trains of the European side have been operating for many years. Now, with the name of Marmaray, you have the opportunity to easily reach Bakırköy from Halkalı to Gebze without interruption. At this point, if your house is close to Marmaray, you can go directly. With Marmaray, it is possible to go to Bakırköy in approximately 45 minutes, even from points such as Maltepe and Kartal.

How to go to Bakırköy by IETT Buses?

It is not recommended to go to Bakırköy by bus in general. Because even the rail system alternatives, which seem upside down when viewed from the outside, can easily get you to Bakırköy faster. But let me clarify for those who prefer to go by bus. It is possible to reach Bakırköy directly with the 98D buses from Bağcılar, 94A buses from Beyazıt, 94T buses from Eminönü and 72T buses from Taksim. 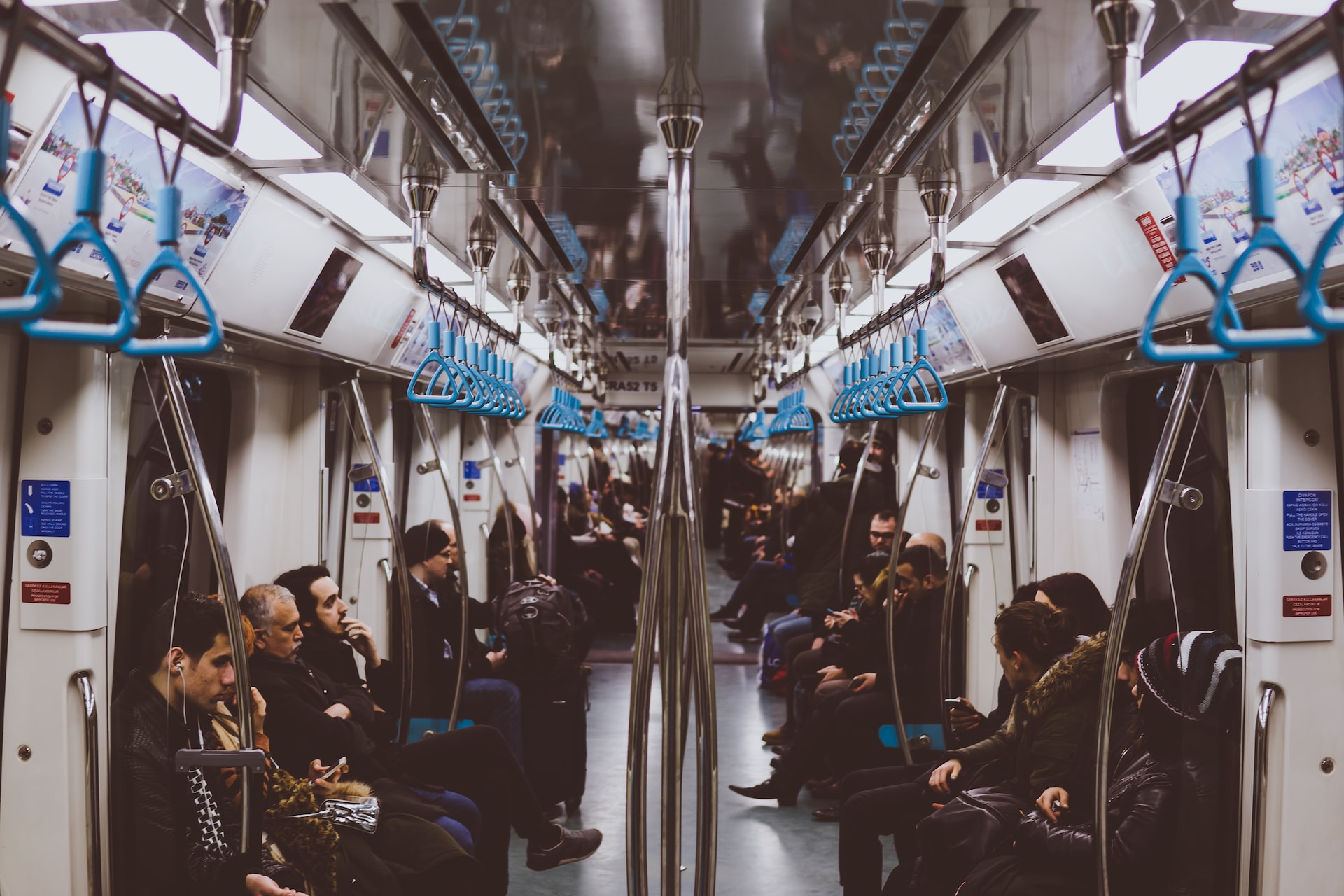 How to Get Directions to Bakırköy by Car?

You may be planning to go to Bakırköy by private car. In this context, proceed directly on the E-5 first bridge road from the European side. Afterwards, go down the İncirli turn and return to Bakırköy. For those coming from the Anatolian side, you can easily reach İncirli turnout and Bakırköy by continuing straight from the first bridge. Besides, it is of course possible to go to Bakırköy via the coastal road from both sides. Those who will come from the Anatolian side can easily reach Bakırköy coast with the Eurasia tunnel.

How to go to Bakırköy from Sabiha Gökçen?

In the eyes of most people, Sabiha Gökçen Airport seems to be opposite to Bakırköy. Although this is what it looks like from the outside, transportation has actually become quite easy. Take the MR-60 IETT bus directly from the airport. Then take Marmaray from Pendik. Since it is the last stop, you will not have any problems. At this stage, you can easily go to Bakırköy in approximately 1 hour.

There are hundreds of people who want to go to Bakırköy from Istanbul Airport. In this context, it is possible to reach Bakırköy beach directly by taking the Havaist-13 bus from the airport. This is the fastest and cheapest option suggested on this route.

How to Go to Bakırköy Coast, IDO Pier?

The place called Bakırköy can actually be called as the center around the Marmaray station. In this context, if you want to go to Bakırköy beach, you can easily walk to the beach in around 15-20 minutes from Bakırköy square. You do not need to take any means of transportation on this route. In addition, there is an IDO pier on the coast of Bakırköy, where sea buses operating on lines such as Adalar, Bostancı and Yenikapı depart. You can reach this route by walking from the center of Bakırköy.

How to go to Bakırköy from Kadıköy and Pendik?

There is only one option for individuals who want to go to Bakırköy on behalf of places that cover the coastal districts of the Anatolian side such as Kadıköy, Pendik, Kartal, Maltepe. In this context, you can quickly reach Bakırköy from these districts only with Marmaray. For those who plan to go from Kadıköy to Bakırköy by Marmaray, they should walk to Söğütlüçeşme as the departure point and take the Marmaray from there.

Travelling may be a challenging task for many and sometimes, we need experience to make this process a little easier. We gathered 6 tips for those…

Kuzguncuk is a great choice for those who want to turn their route towards a nostalgic and sympathetic district of Istanbul. This is an exquisite…

The Best Breakfast Restaurants of the Anatolian Side

Would you like to cheer up your taste buds with unique flavors accompanied by a magnificent view? We have compiled the best breakfast restaurants of…