It is almost as if history is covered with a veil as time progresses. In fact, sometimes a palace that has survived for years and became a place where the emperors lived can be covered with buildings rather than covers. What follows is the information we find through the ruins and a history that amazes us. There are so many hidden structures. Istanbul is one of the most important cities hosting these structures. There are many structures in Istanbul's underground that bear traces of the Byzantine, Roman, Latin and, of course, Ottoman periods. Today, we would like to talk about the Palatium Magnum, the hidden treasure of Istanbul, a building that will offer you a fascinating travel experience with its history. 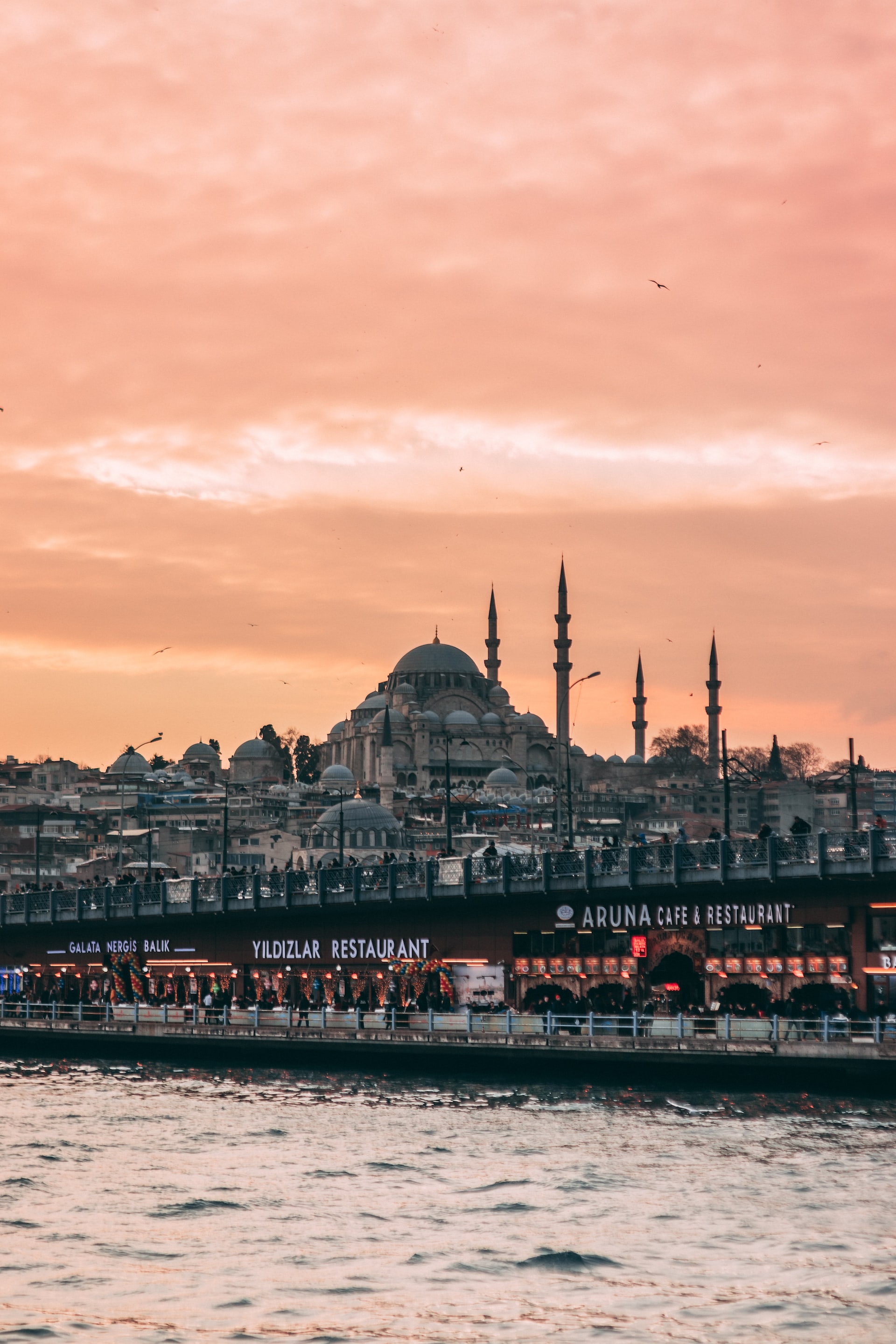 Palatium Magnum or Mega Palation means “Great Palace”. Also known as the "Holy Palace" of Istanbul, this historical palace is located in the southeast and on the peninsula we now call "Old Istanbul". If we were to describe the location of the palace exactly; We can say that it is located on a sloping area between the sea walls and below the Historical Sultanahmet Prison, which serves as the Four Seasons Hotel today. This was once the palace complex of the Byzantine Empire. The palace, which was built by Constantine I in 330 during the Byzantine Period when the city was restructured, served as the main royal residence of the Eastern Roman and Byzantine emperors from 330 to 1081. It was also the center of Imperial administration for over 690 years. Today, the surviving parts of this palace consist of a few ruins and fragments; and we can say that it consists of the foundation of the palace. The great palace, surrounded by walls, was located on three main terraces. There are also speculations that the palace was part of the Magnaura Palace, where foreign ambassadors were once hosted.

Palatium Magnum, when it was not just the remains and mosaics it left behind, and when it was fully standing, showed the wealth of the Byzantine Empire with its architecture. While there were areas such as an enormous throne room, church, school, library, bath and coronation hall inside, there was a terraced garden outside. The decoration of the palace consisted of impressive marbles, sculptures and mosaics from the sixth century. If you want to bury these mosaics today, the mosaics are currently on display at the Great Palace Mosaics Museum, located in the Arasta Bazaar. The oldest part of the palace was the Daphne Palace, this palace was located on the site where the Blue Mosque(Sultanahmet) was once located. At the main entrance of the palace is the Halki Gate (Khalke), which consists of bronze doors. This gate once served as a kind of hall between the Great Palace and the Augusteion Square. The architecture of the Great Palace is thought to resemble Roman style; Considering that the palace hosted the Roman emperors, this is very normal. 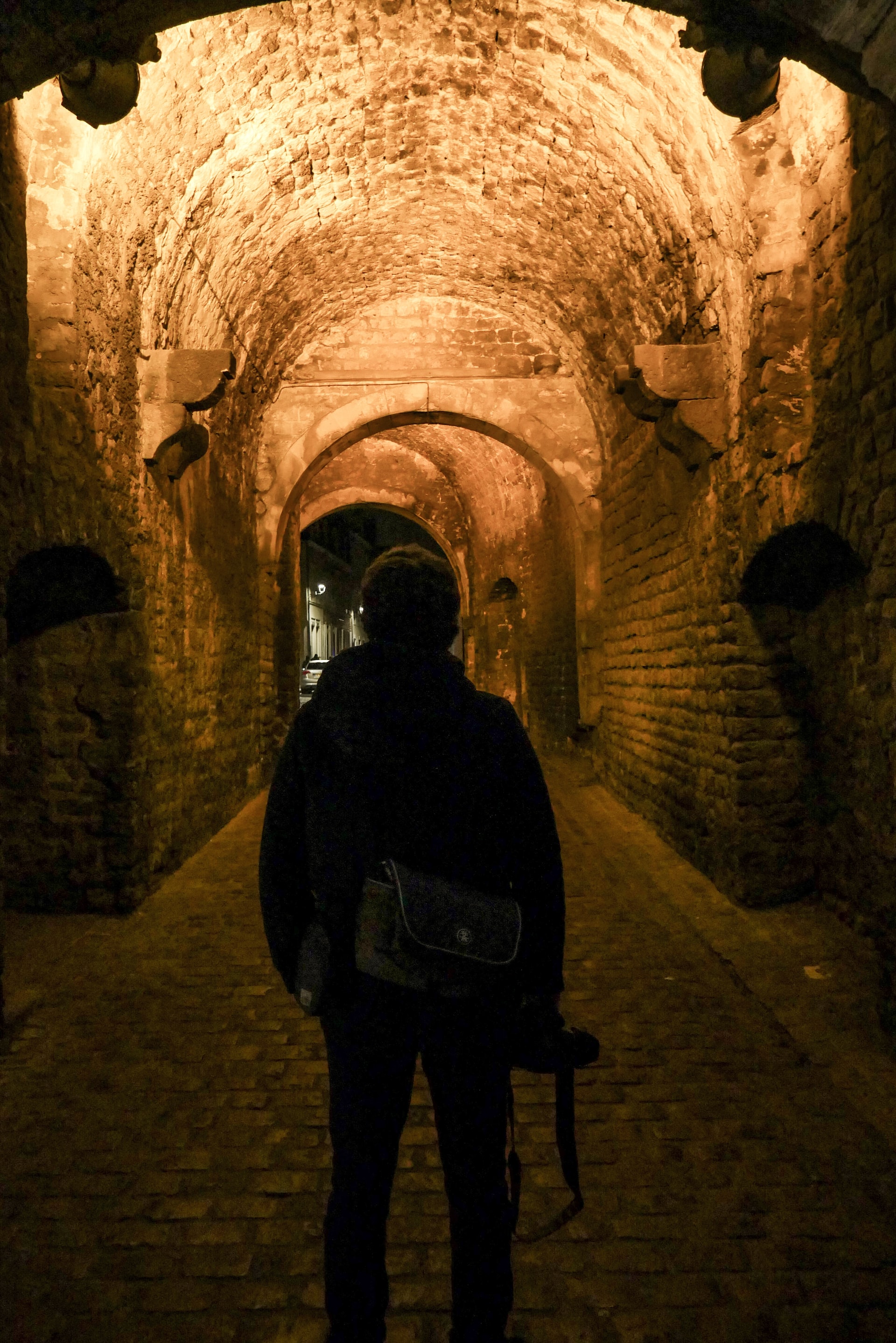 While we can say that the ruins of the palace are relatively limited, there is actually a lot to see here. Buildings, houses and the Blue Mosque were built on the ruins of the Great Palace, which retained its importance during the Ottoman Period, due to the newly started construction in this period. As a matter of fact, the palace was almost lost to history at that time. This is exactly why we say that the palace is a treasure hidden underground. Until the twentieth century, there was no interest in the excavations here for a while, and the first excavations, which will present us a very deep-rooted history, were only carried out between 1921 and 1923. The excavations, which were first carried out in the Mangana Palace, continued after a period of unfinished business. Excavations got deeper and wider, leading to the discovery of a colonnaded courtyard of the palace and parts of its adjoining structures first. In addition, during the excavations carried out in the upper elevations, wall fragments and water systems dating back to the Late Ottoman Period were discovered; In the lower parts, the remains of buildings belonging to the Byzantine Period (Senate Building) were identified. Excavations were also carried out in the Arasta Bazaar; As a result of these excavations, a part of one of the south-west buildings was unearthed. The area where the mosaic floor of the palace was found as a result of excavations was restored between 1983 and 1997 and turned into a museum; As we mentioned above, this is the Great Palace Mosaics Museum, which is definitely worth seeing. When you visit this museum, there is no doubt that you will learn a lot about the social life of that period through the mosaics. The mosaics, which are works of art, depict many subjects, from landscapes to the lives of villagers, from wild animals to the heroism of hunters, and bring these subjects to the present day. An important point that draws our attention in the museum is that their absence tells us a lot as much as the presence of mosaics. The fact that the mosaics are few in number reflects the parts of the palace that have not survived and are still missing. While walking around here, we can complete the non-existent mosaics with our imagination and visualize the big picture of history and the way of life of the Byzantine society.

If you are interested in historical buildings, Byzantine and Ottoman history, or history in short, we recommend that you do not miss seeing this Palatium Magnum, which will take you to the past and take you on a small tour during the Byzantine Empire period. Have fun trips already! 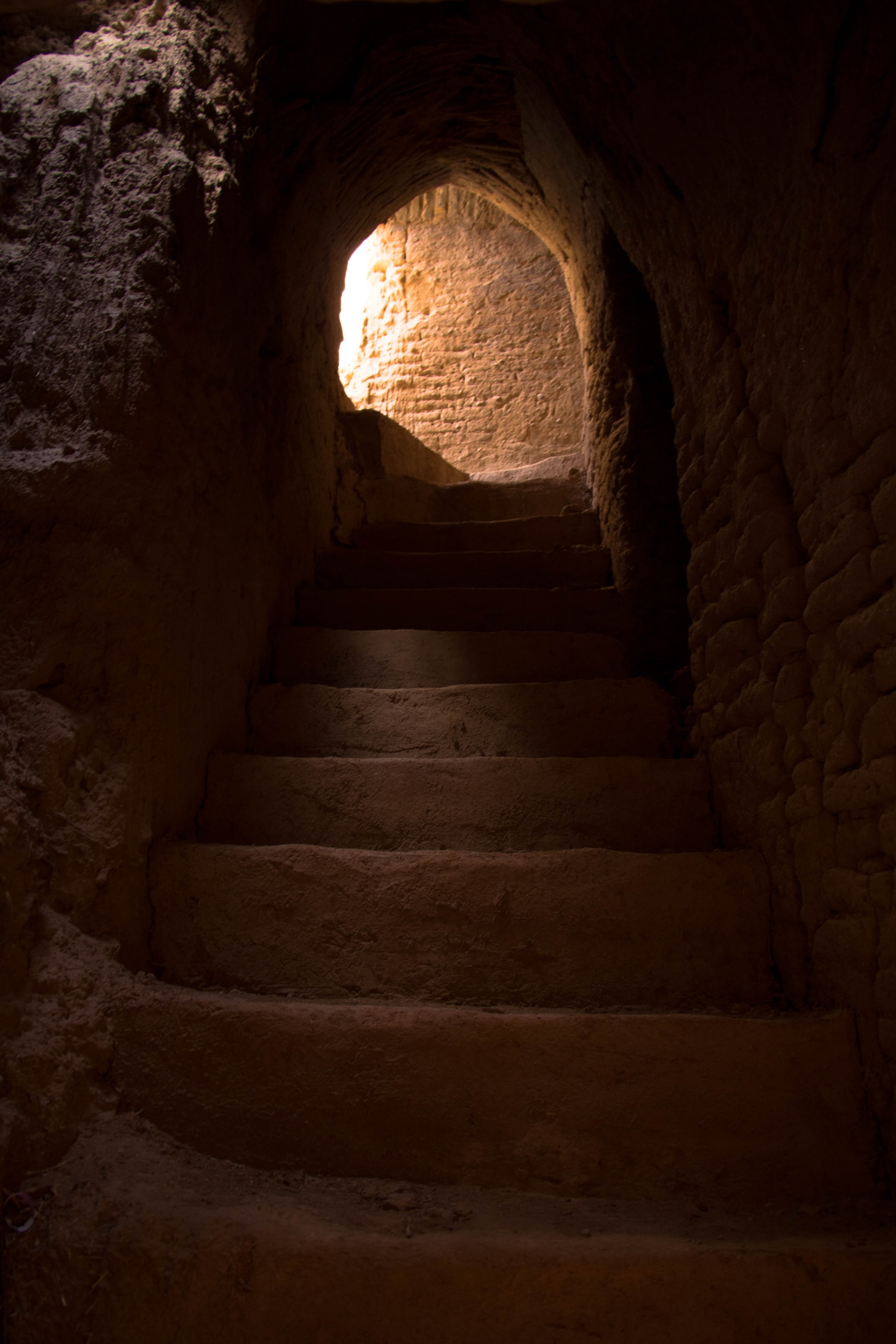 If you’ve decided to visit Istanbul, we recommend you start by visiting the Historical Peninsula, which is the first settlement of the city. The…

A Tradition Worth 40 Years of Remembrance: Turkish Coffee

Turkish coffee, which was included in the UNESCO Intangible World Heritage list in 2013, is a living tradition from the past to the present. Let…

One of the best activities in Istanbul is to spend some time in a nice coffeeshop on your own or with friends. In this technology-based life we live…