Have you ever visited the unique olive fields in Izmir? If youdon’t know where to start, you’re in the right place! In this article, we discussed İzmir’s olive routes. How about visiting the most suitable one for yourself from different and beautiful routes? So,let’s examine it together! 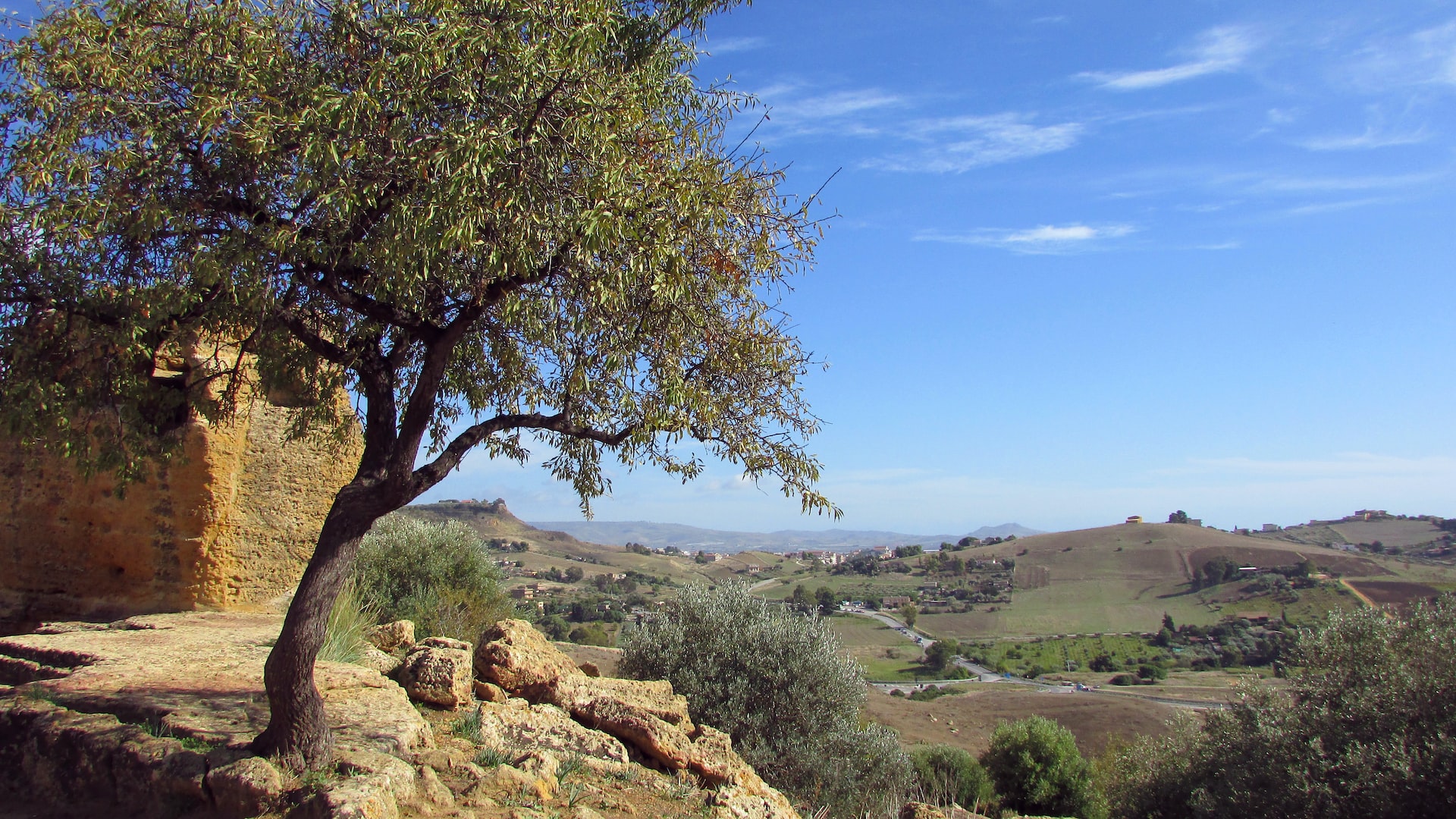 You’ll see an olive oil workshop on your left, approximately 600 meters after you enter the turn of Ambarseki Village. This workshop also has two presses, which has exactly two stones and works with the lithography method. At the same time, a broken Orbis stone in the village square, in front of the mosque minaret, and a wooden bastinado in the square can guide you! You'll see two workshops on your right when you pass the village square and continue on the road. One of them was restored and turned into a theatre, but it’s not currently used. On the other hand, even if the roof of the other workshop, located just behind it, has collapsed, there are press and floor stones inside.

There are exactly four abandoned workshops in Balıklıova. On the other hand, it is said that there are remains of a Byzantine workshop. The roof of the “Balıklıova Oil House,” one of the four abandoned workshops, has collapsed. However, despite this, the two stones, press, and bowl used for crushing olives still remain. At the same time, the stones you can see in the garden are the stones used in the workshop before. In the other three workshops, only broken floor stones and mortars can be seen. 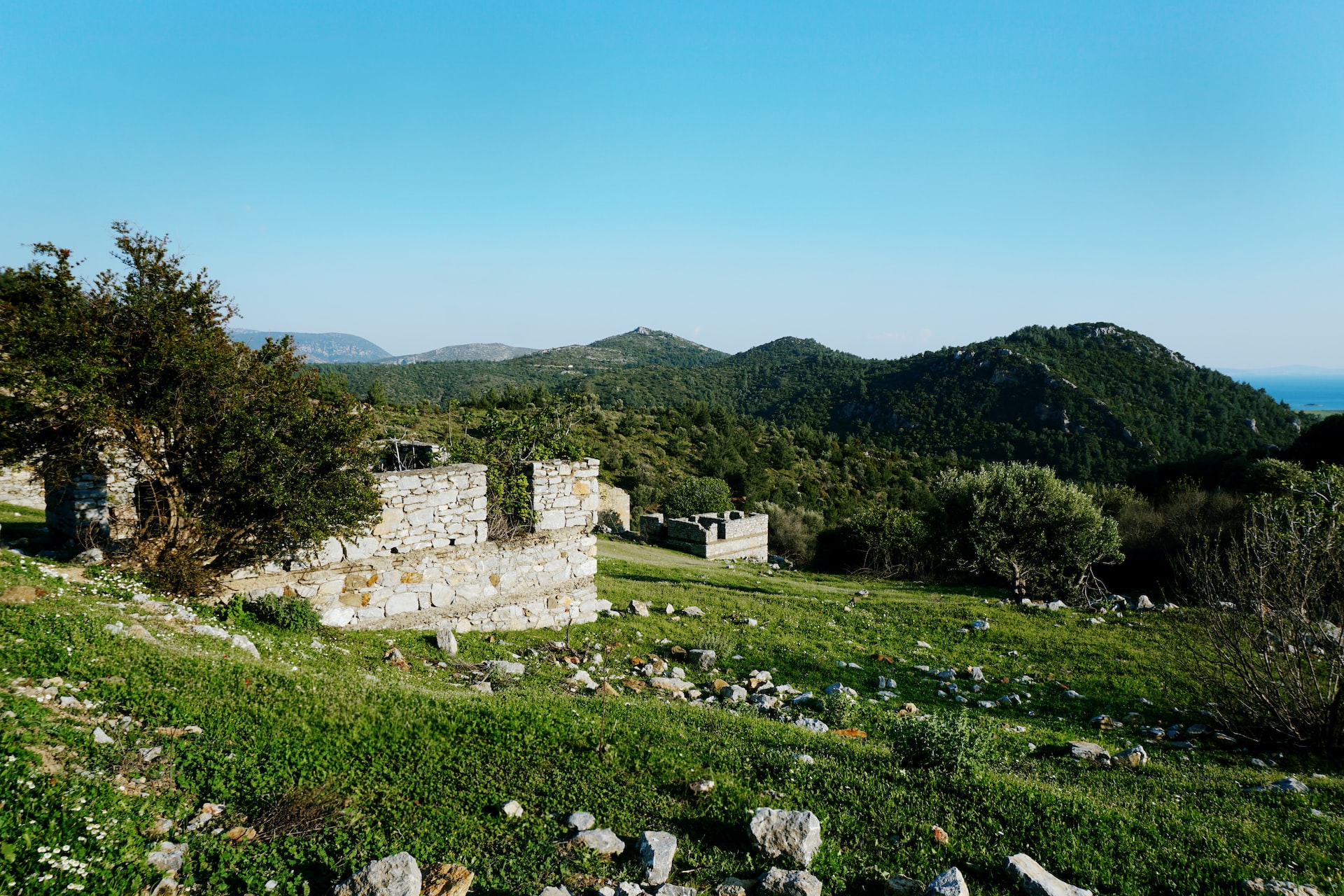 Reaching Sarpıncık Village by following the signs inside Hasseki Village! In this context, Sarpıncık Village Mosque is a mosque that was built in 1837 and has a historical quality. Right in front of the mosque are the remains of an old olive oil workshop, which is claimed to be a four-stone system. In this village, there is another abandoned olive oil workshop that works with the four-stone system. This workshop also draws attention in that it is two-story, and the place where the olives are poured onto the crushed stone can be seen directly from the upper floor.

There are exactly four abandoned workshops in Balıklıova. However, there are also the ruins of workshops that witnessed the Byzantine period. At the same time, it should be noted that the roof of “Balıklıova Oilhouse,” one of the four abandoned workshops, has been demolished. However, the two stones, the press and the bowl used for crushing olives, remain intact. In this context, the stones you can see in the garden are the stones that have been used before in the workshop. If you are wondering about the other three workshops, only broken floor stones and mortars are seen in this section.

In Zeytineli Village, you can see a lot of olive trees aged between 300 and 1000, as well as an olive oil workshop that has been abandoned, with a large part of its roof collapsed, but inside, its stones and press are intact! At this point, when you follow the road passing through the village, Zeytineli Beach will welcome you with its clear and clean sea, camping ground, and beach! 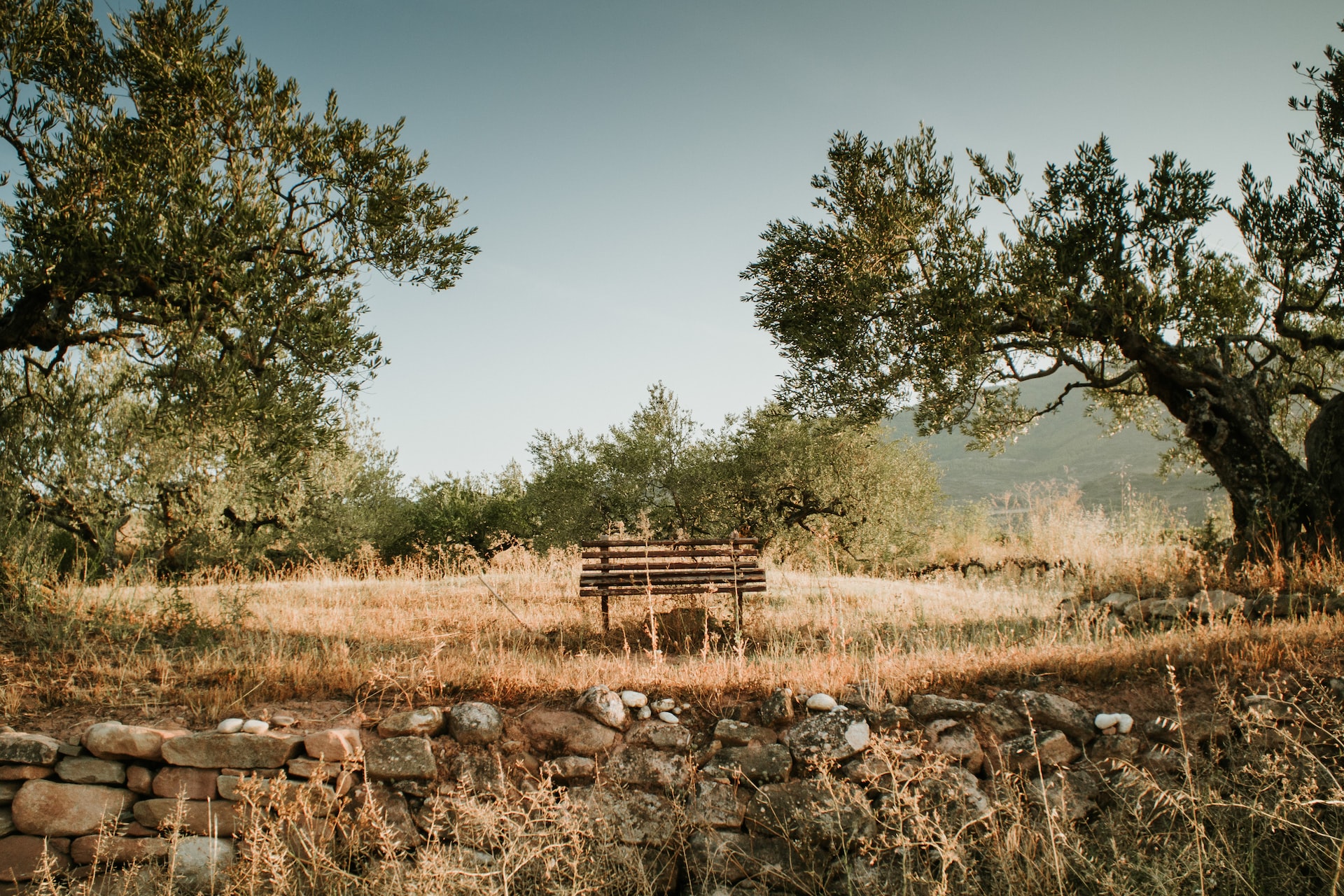 Let’s come to the center of Urla! Urla, which is very rich in terms of its historical values, olive oil workshops, and ancient olive trees, continues to impress visitors. At this point, there are exactly seven abandoned workshops in the Urla Region. Of these, there are three continuous system olive oil factories in working condition. In this context, you can head your route here!

Kuşçular Village is known as a place in the Helvacılar Region, on the left side of the road, in the gardens, and with a large number of olive trees between 300 and 1500 years old. At the same time, this region has been used as an agricultural area since ancient times. It is also possible to see olive trees along the way!

Çeşme is one of the most beautiful places where you can see the historical and cultural values ​​of Izmir. We start by seeing the olive oil press stone exhibited in Çeşme Castle, which we strongly recommend you to visit the archeology museum inside. Then, we turn our route to super pressed olive oil crafting in a glass room in Ballıdağ. Remember, this is private property. When you come to Alaçatı, the antique market, where you can find screw weight stones, mortars and mills, is the last stop of the Çeşme stage. 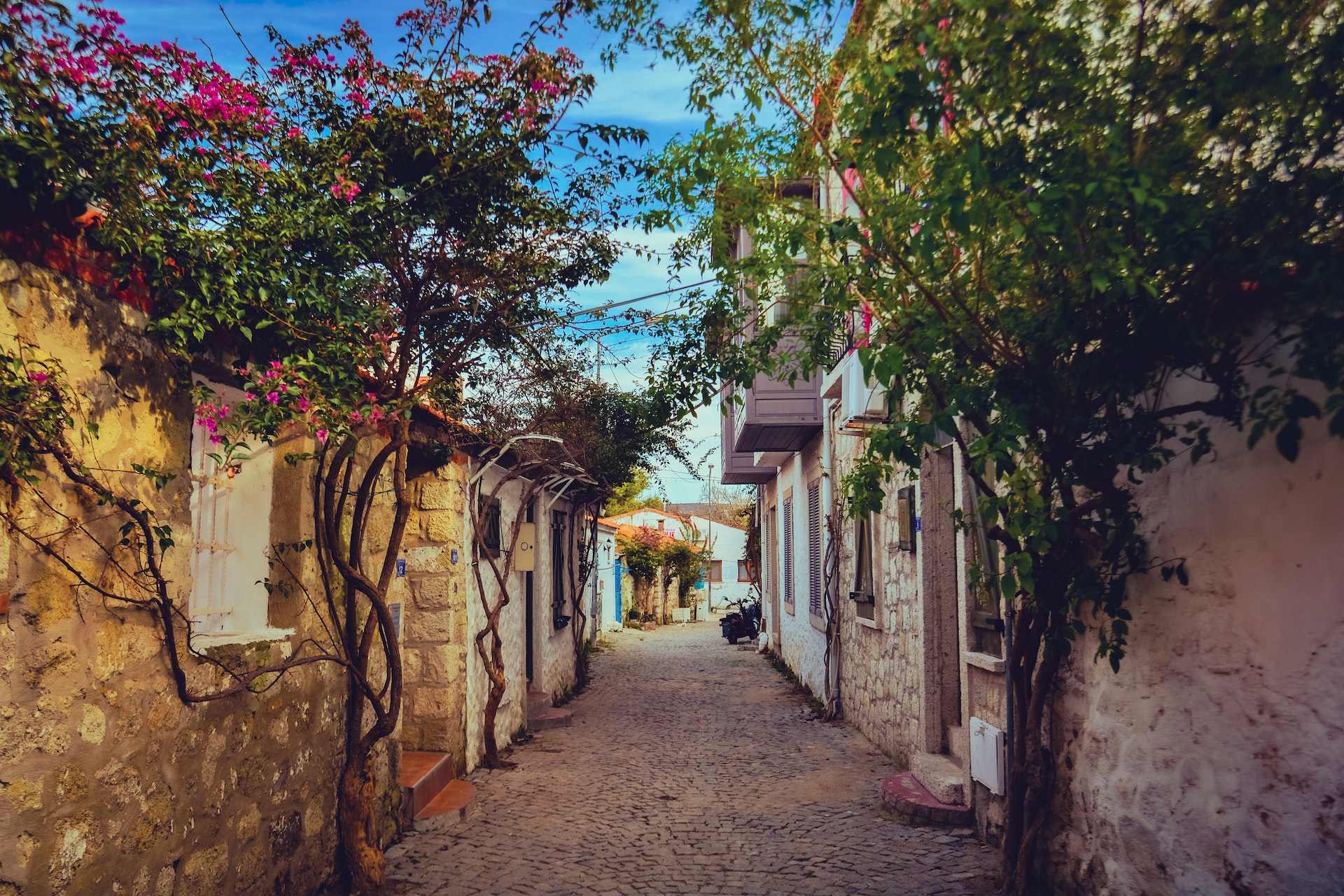 Klazomenai is located exactly on the southern coastline of Izmir Bay. At the same time, this place is known as the historical Ionian city located within the borders of Urla municipality, 38 km west of İzmir. In this context, it should be noted that Klazomenai is also quite famous for its olive oil trade. It is among the historical ruins and, at the same time, BC. It is remarkable that the olive oil workshop, which dates back to the 6th century, was restored in accordance with its original form after a long work. Today, this workshop, which is actively located, is open to the public.