Game of Thrones Locations You Can Visit in Croatia 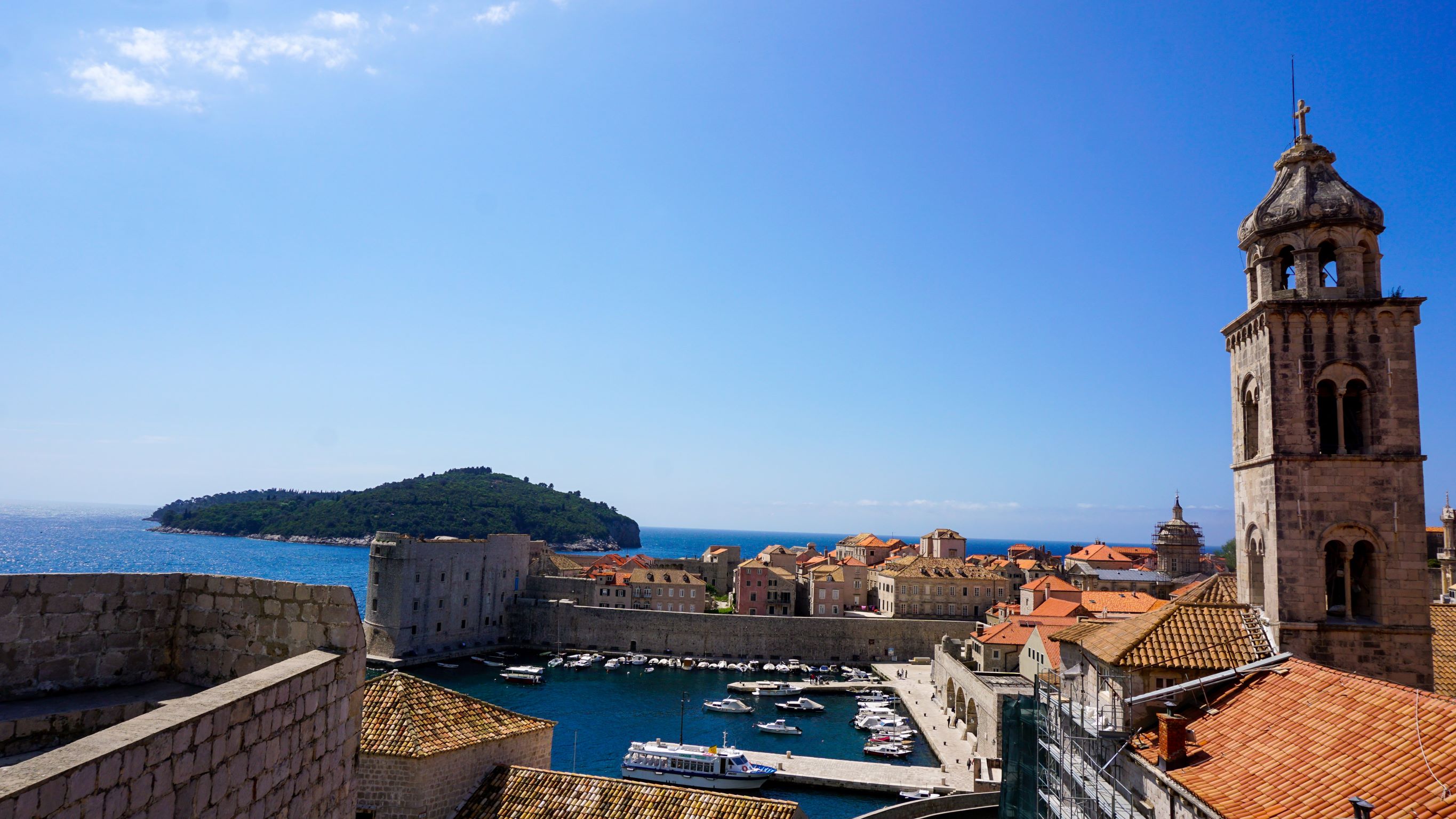 As most fans know, HBO’s Game of Thrones, which has become a phenomenon in the world, is considered one of the best productions of all time. Although it has been a long time since the finale, the places where the series was filmed are still visited by their fans. “Game of Thrones Tours” organized by tour companies are held under the intense interest of curious audiences from all over the world. Apart from the plot and interesting characters, the fact that the magnificent landscapes fascinated people so much is one of the main factors in organizing these tours.

Of course, Croatia is the most popular route among the countries where the series was filmed. The historic and beautiful town of Dubrovnik could hardly have been better found to represent King’s Landing, the capital of the Seven Kingdoms. When you read our article, you will agree with us; even if you are not a loyal fan of this legendary series, you will wonder about these amazing places that are flooded by visitors every season of the year. Then, we begin our tour.

The Old Town region, which has been the capital of the Seven Kingdoms for five seasons, is absolutely one of the most important places that support the series. Just walking on its streets makes you feel like you are in that fantastic world. The importance of Lovrijenac Castle, which is located on a very high hill outside the city walls, is much greater. This is the Red Fort, where the famous Iron Throne in the series takes place. Lovrijenac Castle, which hosts many unforgettable scenes, including the tournament held in honor of King Joffrey, is so popular that all Game of Thrones tours starts from here. 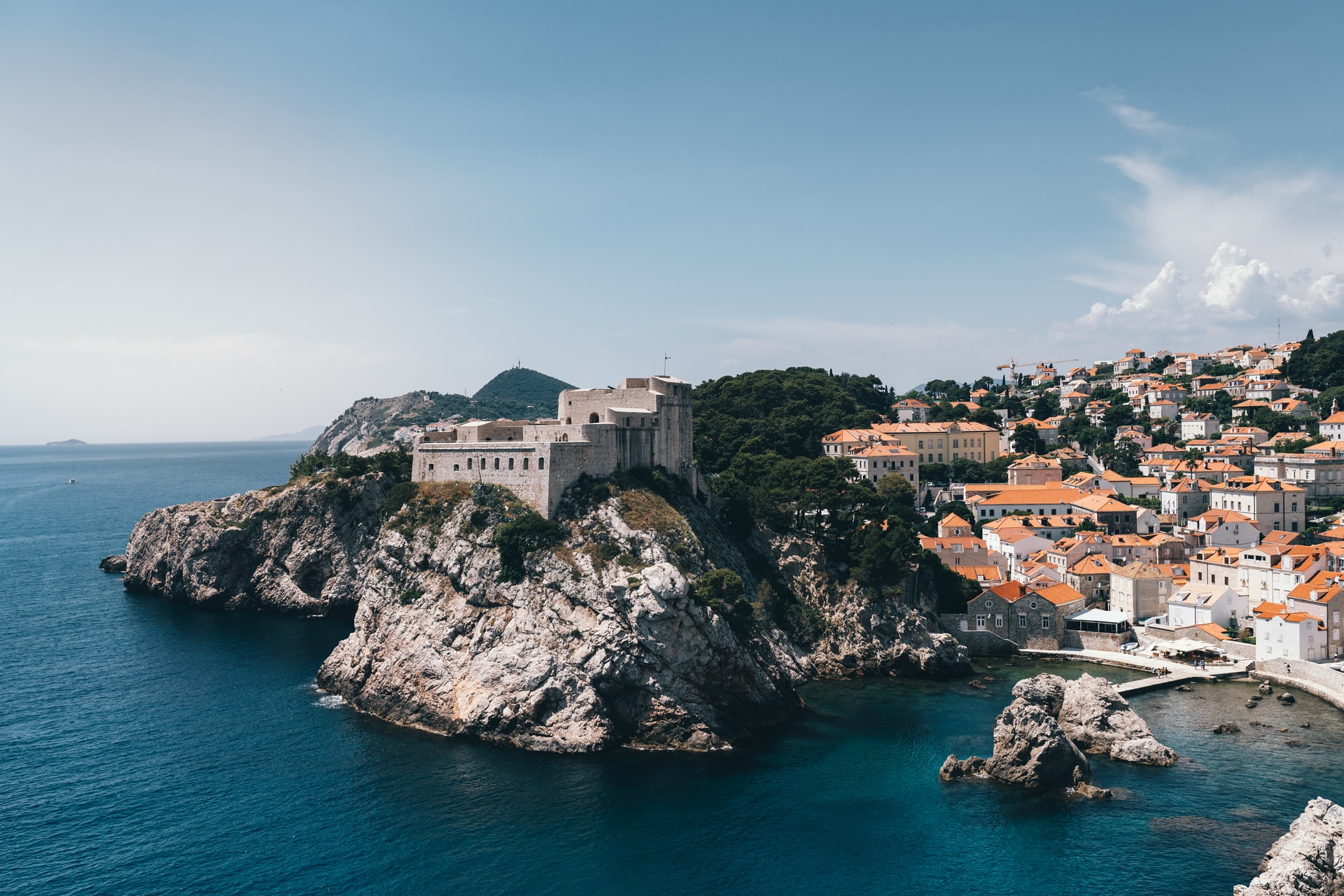 Located just outside of Dubrovnik, this small island was once a favorite place to visit, especially for day-trippers, but after the series started airing, it doubled or even tripled its reputation. You will remember the old monastery garden where Daenerys met the wizard; this is none other than Lokrum, home to the magnificent gardens of the city of Qarth. Moreover, there is a Game of Thrones exhibit in the monastery where the original copy of the Iron Throne is displayed. 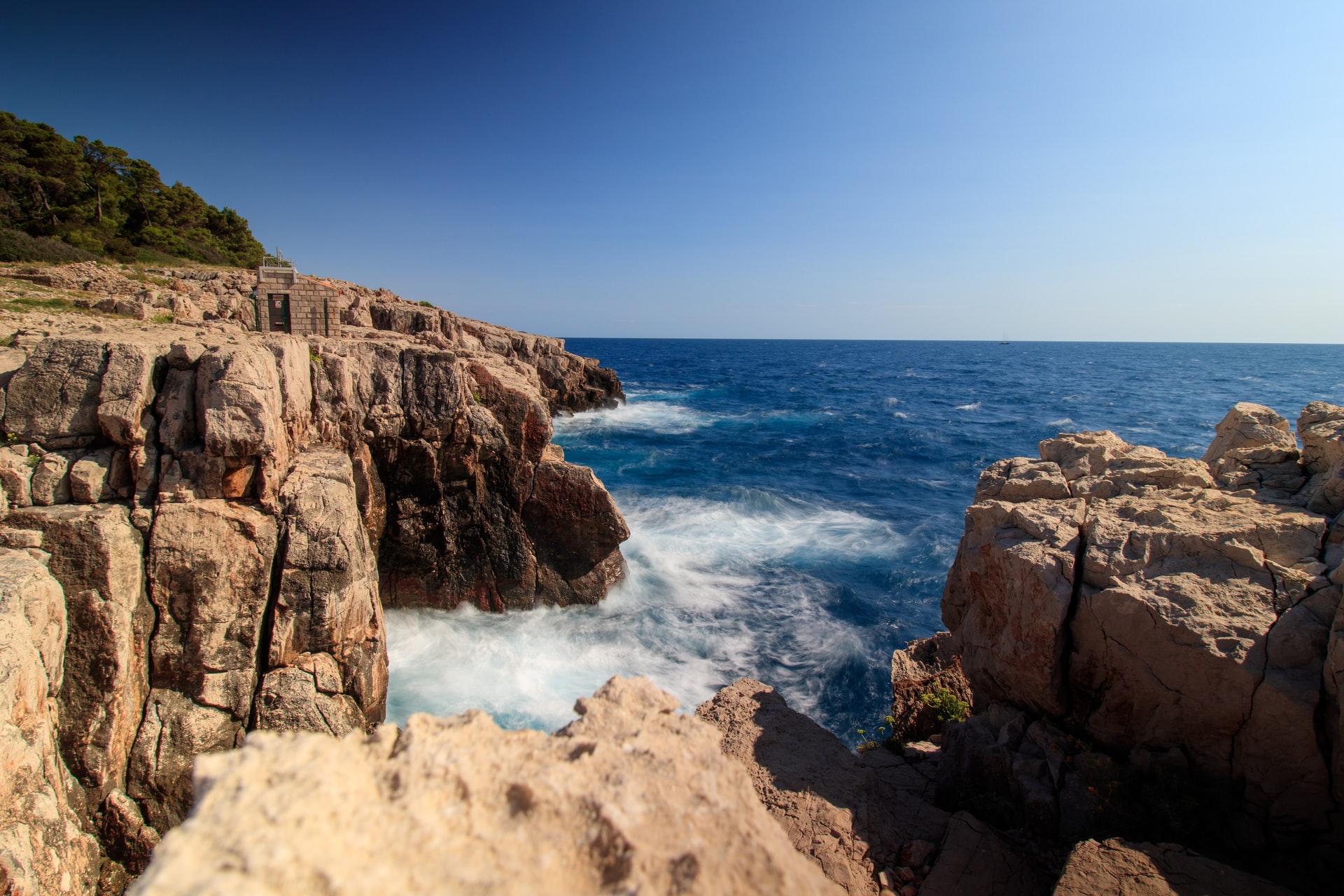 Located in the northwest of Dubrovnik, the Arboretum (botanical garden) was built in the 15th century and is one of the oldest botanical gardens in Europe. This historical place, where the aqueduct is still actively used, suddenly became popular after hosting the King’s Landing scenes of Game of Thrones. As you walk through the Trsteno Arboretum, where admission is paid, and it takes several hours to tour the entire garden, you are likely to find yourself involved in the deep conversations of Sansa, Margaery, and Lady Olenna.

Ignatius Jesuit Church, Dubrovnik’s largest church, was already one of the most popular tourist attractions with its baroque style, interior architecture, fresco on the interior walls, and bell, known for being the oldest in the city. However, no one could have predicted that the stairs to see this church would become so famous. When you see these stairs, designed in a romantic-baroque style, modeled after Rome’s famous Spanish Steps, Queen Cersei’s unforgettable walk of redemption will come to your mind. 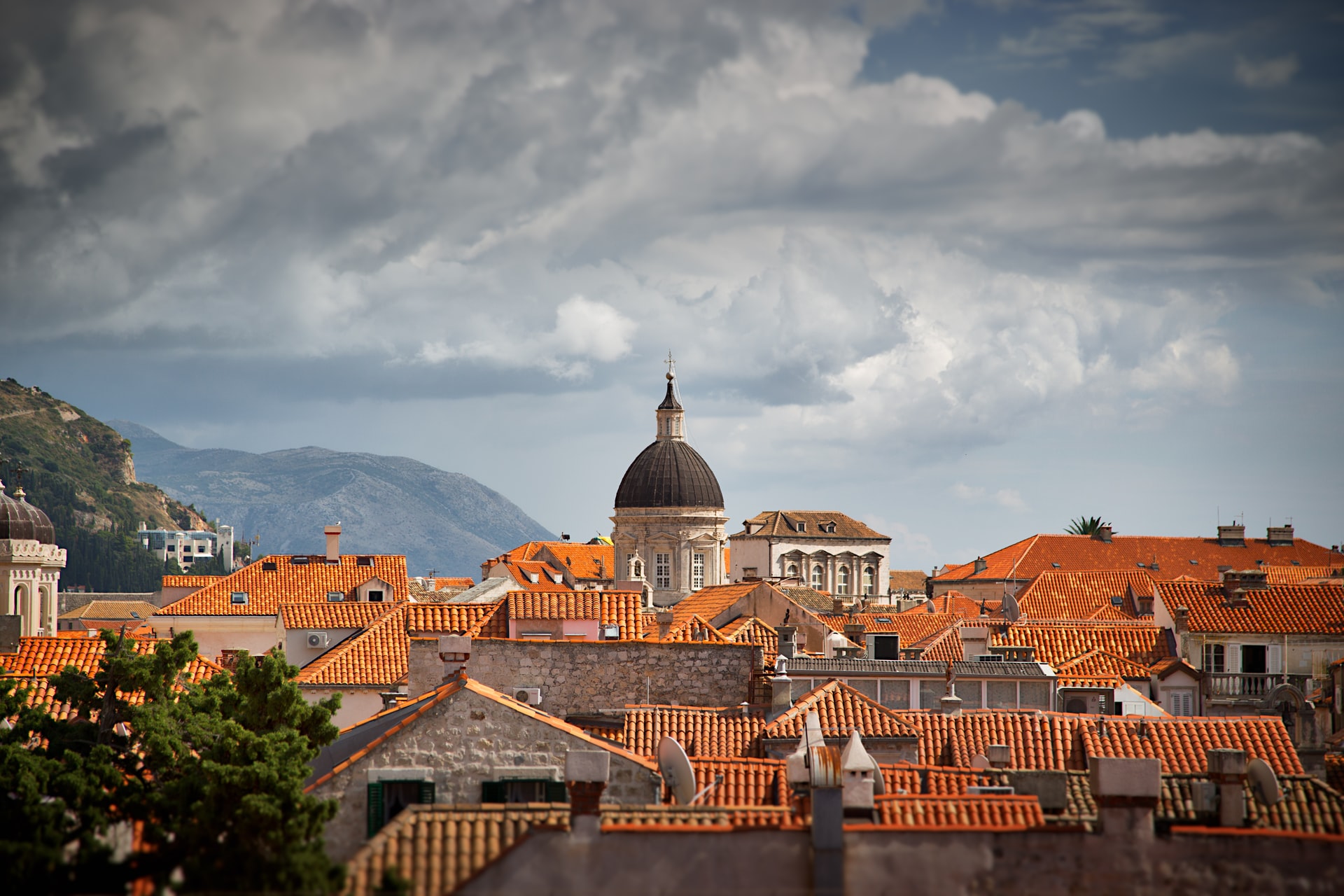 After visiting the king’s gardens and the famous commercial city of Qarth, we turn our route north, this time to the city of Split. If we say the throne room scene where Daenarys trains her dragons, we think everyone will immediately remember what we are talking about. This scene was filmed in Diocletian’s Palace, a UNESCO World Heritage Site of the beautiful city of Split. The basement of the palace is also open to visitors because this is not an ordinary basement; dragons are chained here because they disturb the environment.

Remember the Unsullied Army? What about the scene where Daenerys comes to Meereen with this army and offers to free them from slavery? The scene, one of the most beloved of the series, was filmed in this abandoned quarry just fifteen minutes from Split, apart from this iconic filming location, which is one of the indispensable stops of Game of Thrones tours, the mill where the scenes where Meereen’s slaves were filmed should also be visited.

Croatia, described as the 'Pearl of the Adriatic’ by the world-famous English poet Lord Byron, attracts thousands of tourists every year.…

The definition of digital nomadism has recently become more definite, particularly during the pandemic period. So, what exactly is a digital nomad?