The IMDB score of the famous House of the Dragon series, which started broadcasting in 2022, was given over 8.6 points, as in the top quality productions. Set in the same world as Game of Thrones, the series proceeds on the subject of the Targaryen Dynasty and takes place almost 200 years before the famous Game of Thrones. On the other hand, House of Dragon, which is loved by the audience, continues to be on the agenda, as well as the actors, the subject and the places where it was filmed. The cities where the series was shot are different from each other, let's take a look together.

It is known that the majority of the series was shot in Caceres, which belongs to the autonomous region of Extremadura in Spain. With its historical architecture, Caceres expresses Gothic and Roman visual architecture so beautifully that it has become quite easy to give the audience a fantastic and familiar atmosphere. This historic and preserved city has managed to become one of the best places to feel the spirit of the House of Dragon. In the meantime, it is worth noting that the historical sites of the city of Caceres were recognized as a World Heritage Site by UNESCO in 1986.

Trujillo is a county in the province of Caceres and, like Caceres, both cities have a very historical and medieval appearance. In this mysterious city, The Plaza Mayor Square, one of the best examples of 16th century Renaissance architecture, and the historical and remarkable Trujillo Castle are among the most special spots to be seen in the city. The distance between Caceres and Trujillo of this city is about 45 kilometers. The city of Trujillo, which is not very large with a population of about 10 thousand, is one of the most special points where House of Dragon was shot with its architecture and mystical atmosphere. 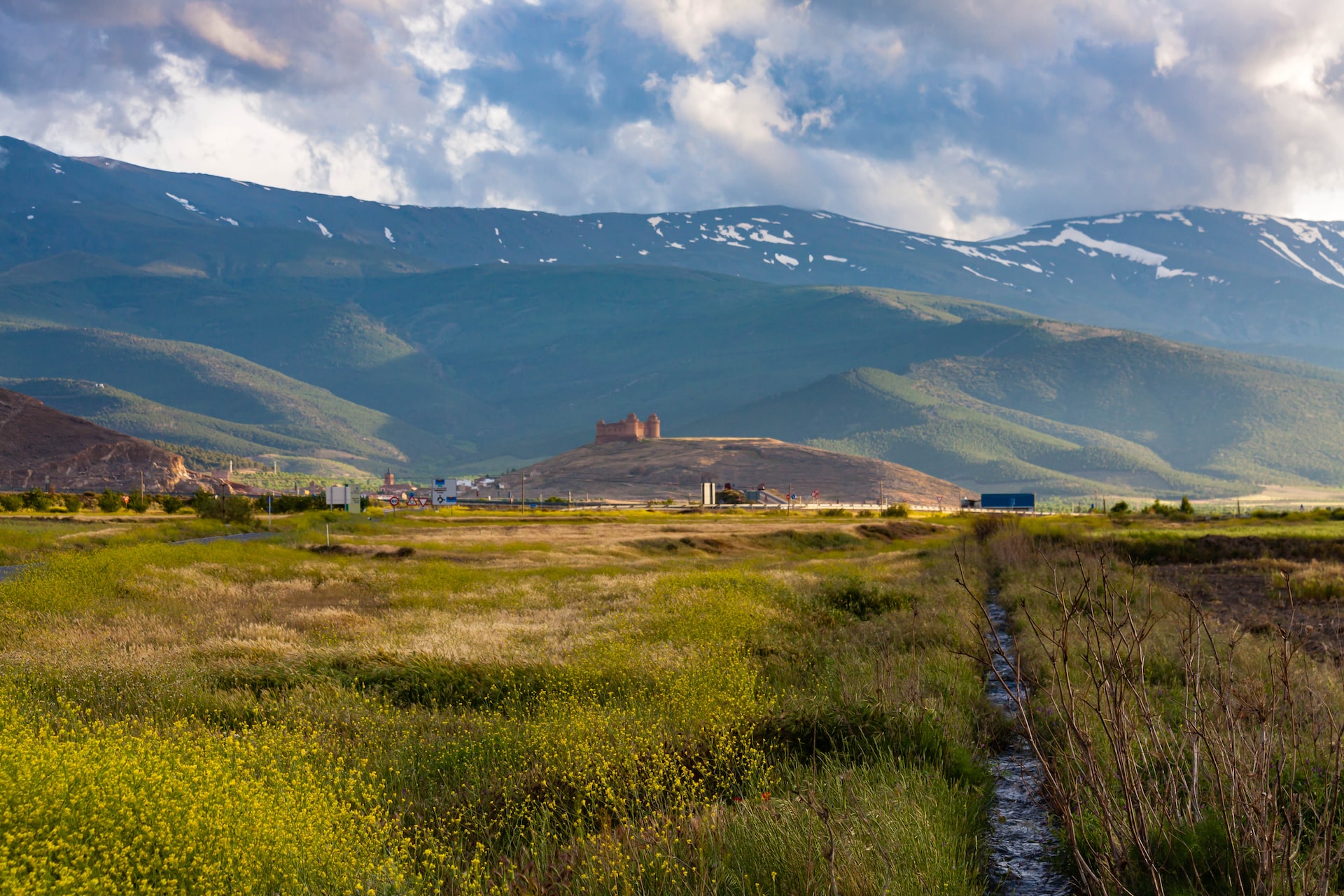 Most water and riverside scenes are at Hartland Quay in Devon on the Atlantic coast, Holywell Bay Beach and nearby Sr. It was shot on different beaches of England, such as Cuthbert's Well. Hartland Quay, where lovers of sun, sand and seaside beaches can find their own paradise, has a magical atmosphere with its rocky hills and waves hitting the pebbly shores. Hartland Quay is 1.5 hours away from Devon and 3.5 hours away from London.

The medieval churches and castles in the country, the green meadows of every tone spreading around these regions and the landscapes created by the deep blue waters have a plentiful and exquisite atmosphere, making England one of the magical places to be seen. As a result of all this content, Cornwall has taken its place in the series as one of the best locations where House of the Dragon can be shot. Promising a quiet stroll, Tremenheere Sculpture Gardens and St. Michael's Cove and nearby St. Michael's Mountain is one of the beautiful spots to make the magnificent hikes memorable. 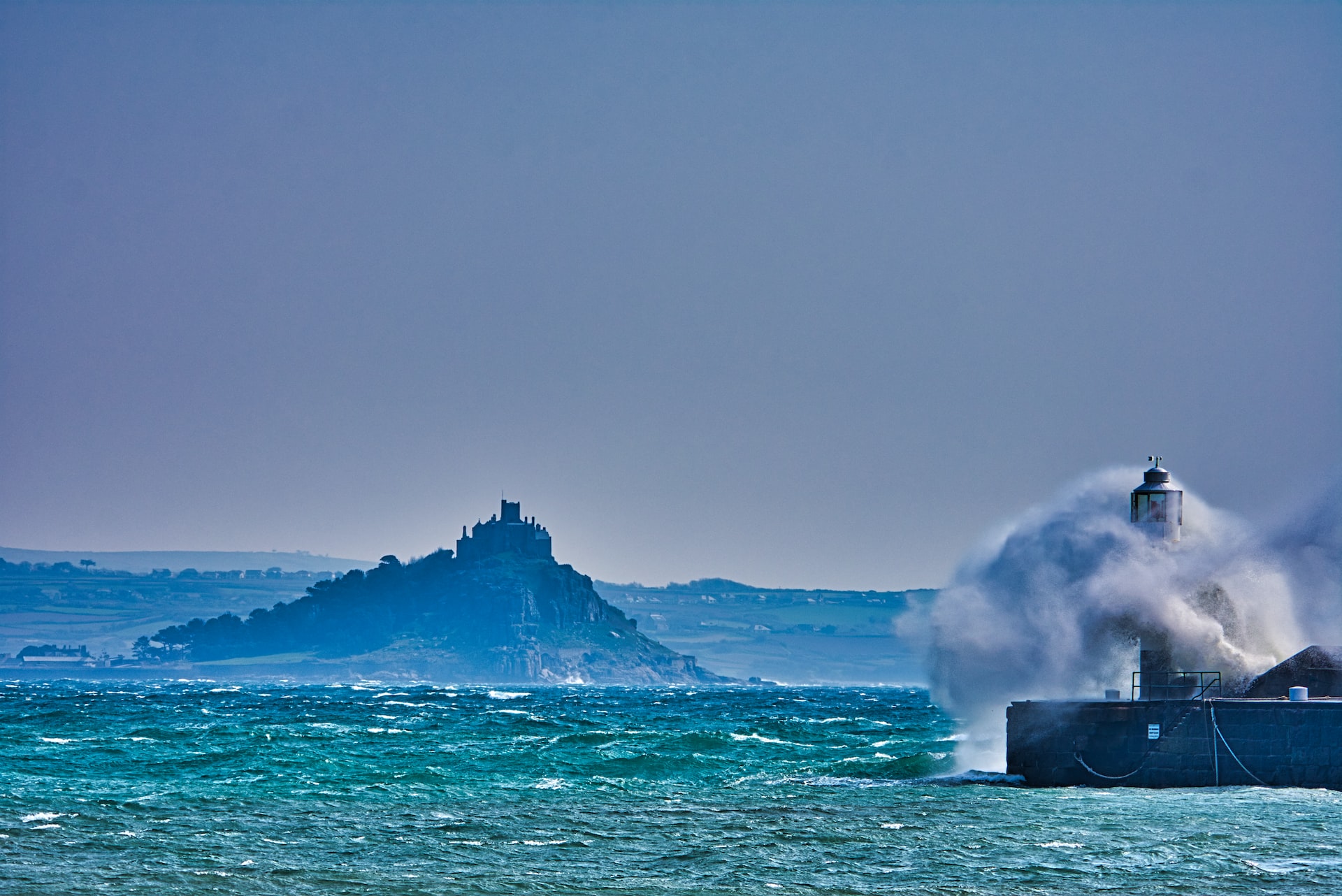 England has been the apple of the eye for all the productions to be shot, not only for the House of the Dragon or the Game of Thrones series. They filmed here, giving importance to the location where the Caesar's Camp castle ruins are located. Among the places to visit in Surrey, there are natural wonders such as RHS Garden Wisley, Surrey Hills Area of ​​Outstanding Natural Beauty with its magnificent walking paths, National Trust - Winkworth Arboretum Garden with a thousand and one shades of green.

England was filmed as a lot of backdrop on Game of Thrones, and the Peak District in Derbyshire was used for designated scenes. With all the green hills, rocks and caves of this region, it has always managed to provide an incredible atmosphere for one of the most anticipated TV series of 2022. Cave Dale Limestone Valley, Eldon Quarry Hill in the Peak District National Park, and Market Place are some of the locations used for the House of the Dragon. 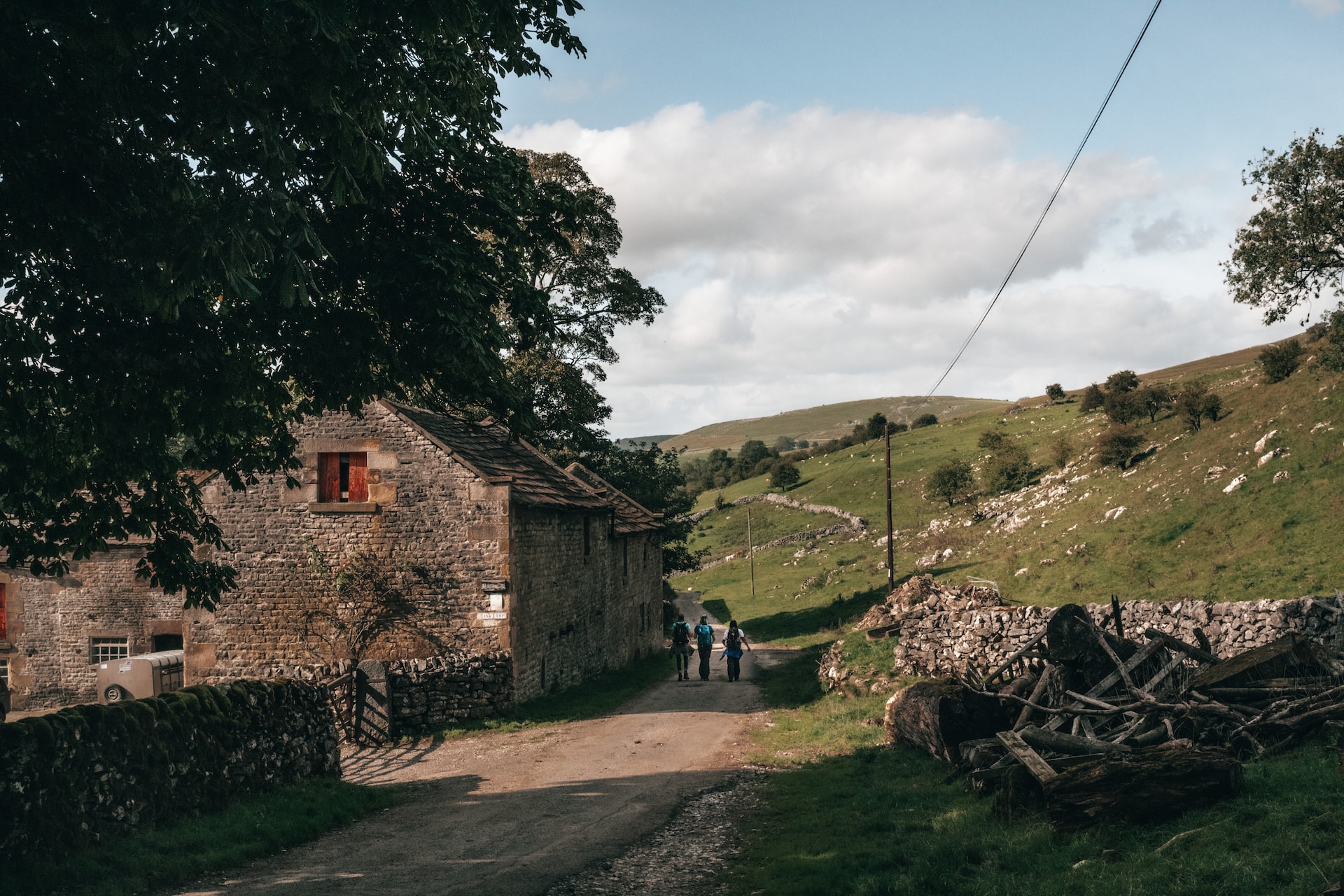 Houses among the giant rocks, a beauty sheltered in the greenery, this is the town of Mosanto and it has a beauty as if it came out of a fairy tale. Taking advantage of this opportunity, the producers of House of the Dragon took it upon themselves to use Mosanto as a decor. In reality, Dragonstone is the home of Dynasty Targaryen, located in central Portugal and means "Holy Mountain". The historic Mosanto Castle and Torre De Lucano Tower are rare spots to see. It is also known as the "City of Stones" with its giant rocks and rolling hills.

Dubrovnik, with its historical atmosphere and mystical smell, has been a city that deserves to be used in most medieval TV series. Dubrovnik, with its historical castles and texture, narrow cobbled streets and peaceful houses reminiscent of the past, is a rare city that has also been the inspiration for the legendary TV series Game of Thrones. In the city, which is on the UNESCO World Heritage List, the central Stradun, the magnificent Pile Gate Old Town Gate, the Dubrovnik Slope Cable Car, the scenic Minceta Castle are just a few of the places to see. 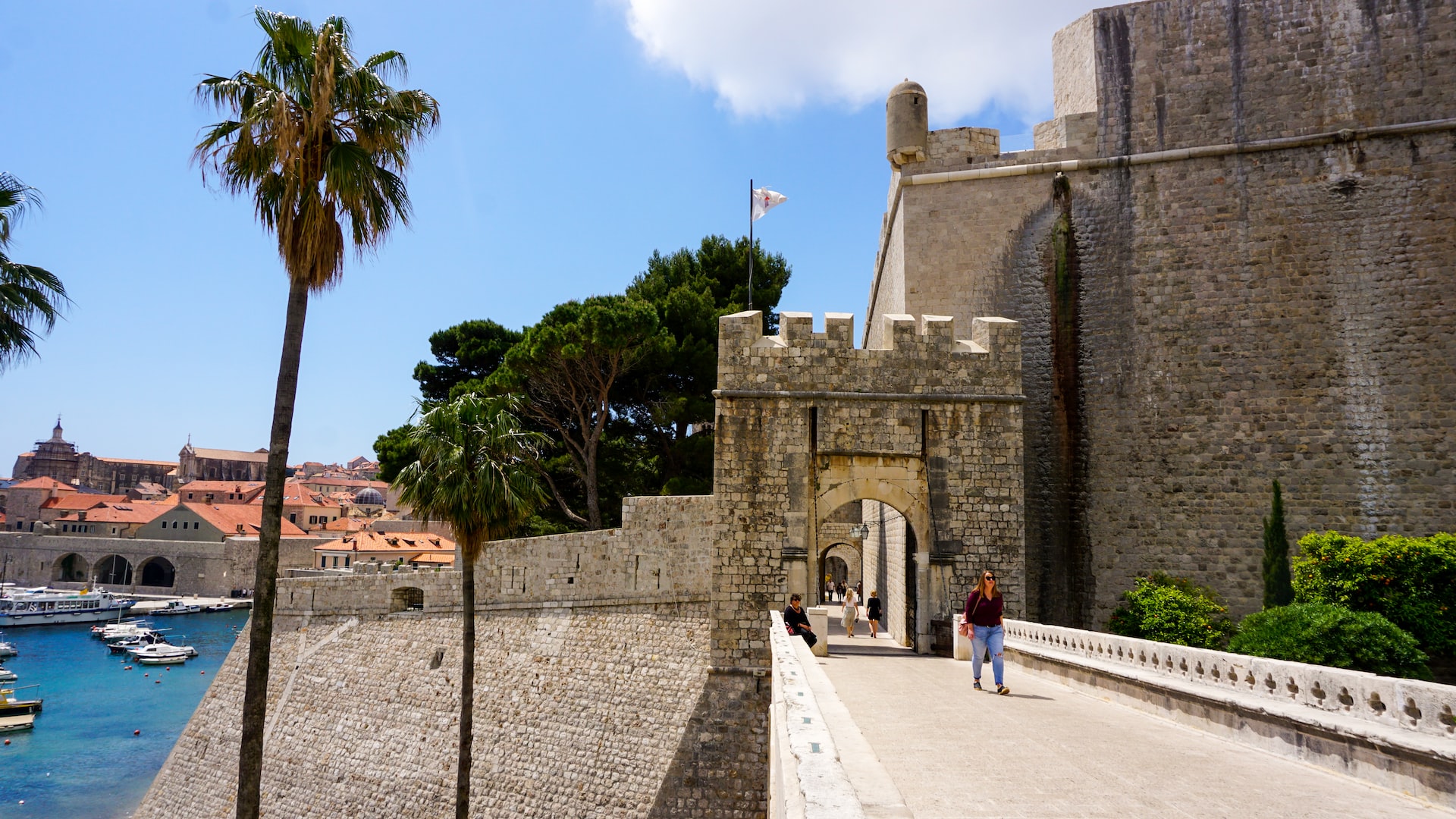 It is a legendary road formed by beech trees and branches in the Antrim county of cold country Ireland. Located between Armoy and Stranocum, The Dark Hedges Alley has a mystical and magical atmosphere for any upcoming TV show or movie. This point, which has a depth that takes people away as soon as you look at it, is a magnificent place that was also used in the House of Dragon series. This region has also been featured in Game of Thrones with its intertwined branches, pathways and mysterious air. 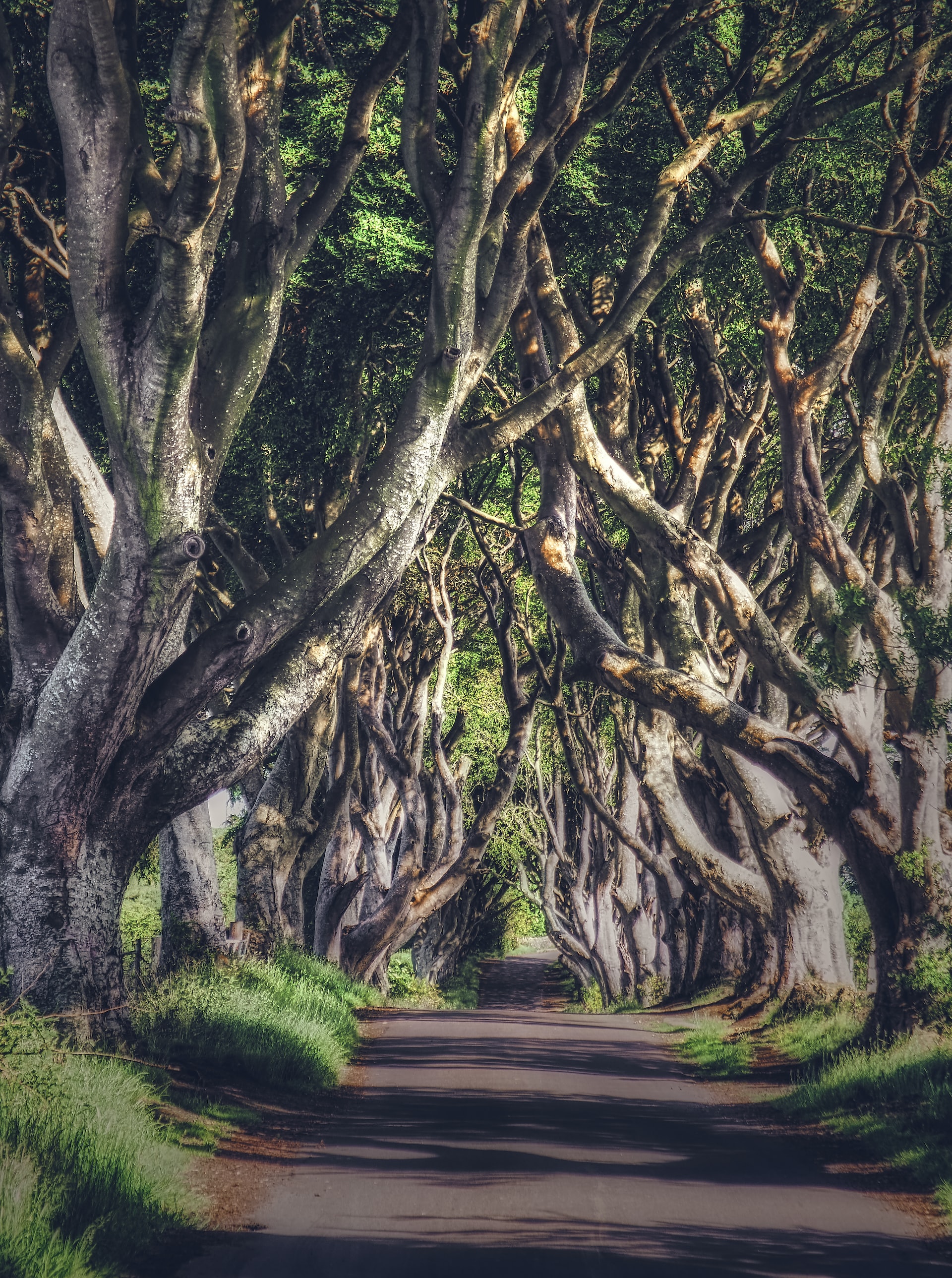 Game of Thrones Locations You Can Visit in Croatia

Game of Thrones, one of the best productions of all time, is still one of the favorite routes of tour companies, even though it has been a long time…