There are cities famous for their soul, and also there are cities known for their nature and their relaxing atmosphere. Beyond that, some cities bring people back to life and live with street art. Now, let’s take a look at these cities.

You can see graffiti on the walls of a working-class neighborhood in the northern part of New York, on the facades of buildings, warehouses, and garages. Bushwick, where you can find everything about street art, is a location where you can find beautiful mosaics, stickers, pieces, and all kinds of street art.

Buenos Aires Street Art is an organization that supports the street art scene in Buenos Aires. This street reveals all national and international artists who want to express themselves. It contributes to the development of links between artists, companies, institutions, and tourism and encourages its followers around the world in terms of diversity, quality, and art in the streets of Argentina. 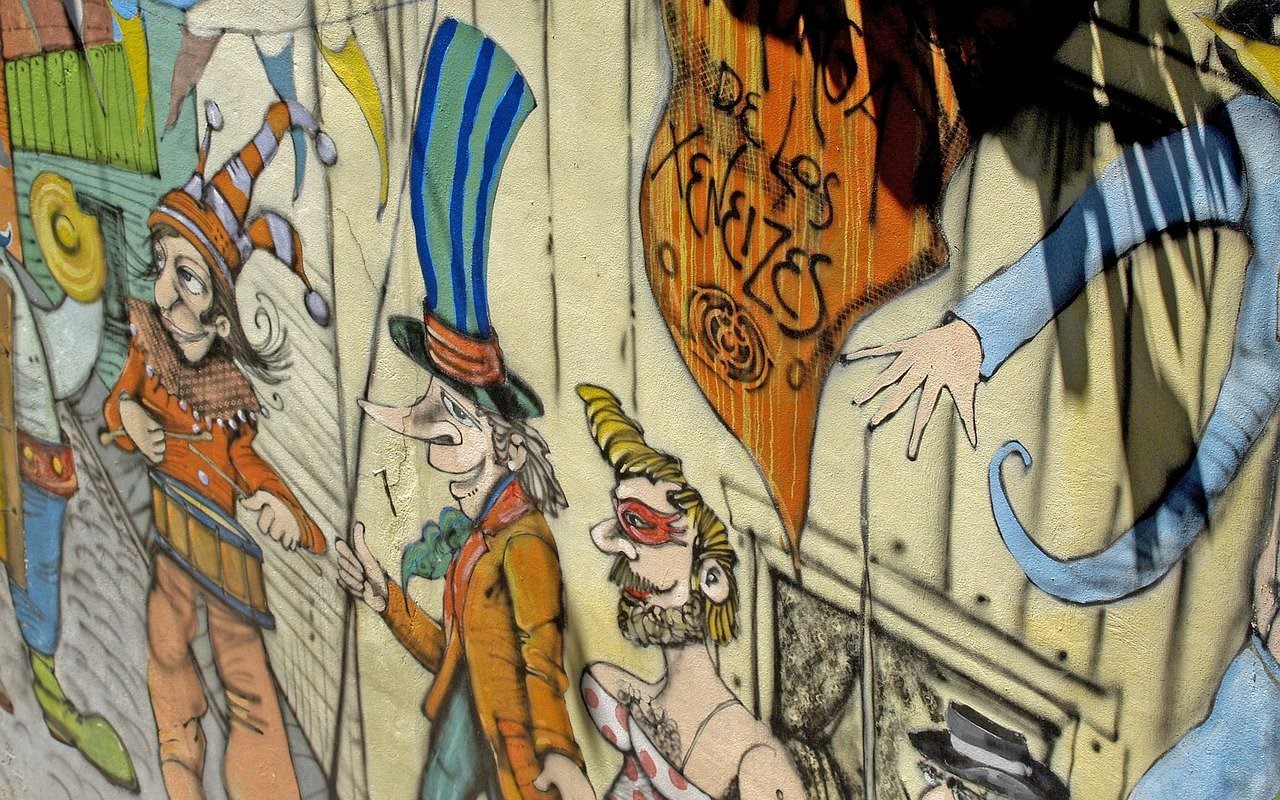 Santiago de los Caballeros, considered one of the most spectacular places in the Dominican Republic, is known as the second-largest city in the country. As the second-largest city in the country, it began a new life with colorful murals and colorful houses from start to finish, after the mayor of Santiago asked the public to use the buildings and walls in the Los Pepines neighborhood as canvases.

If you want to explore street art in Athens, welcome to the Greek capital. Everything from the simplest character sketches to the most meaningful murals awaits you in the capital Athens. You can see the best street art in Athens in areas such as Psiri, Karamikos, and Exarcheia.

Cozumel Island, one of the largest islands in Yucatan, is considered quite popular, especially thanks to tourists and cruise ships. About 53 murals that you will see in San Miguel will be more than enough to charm you. 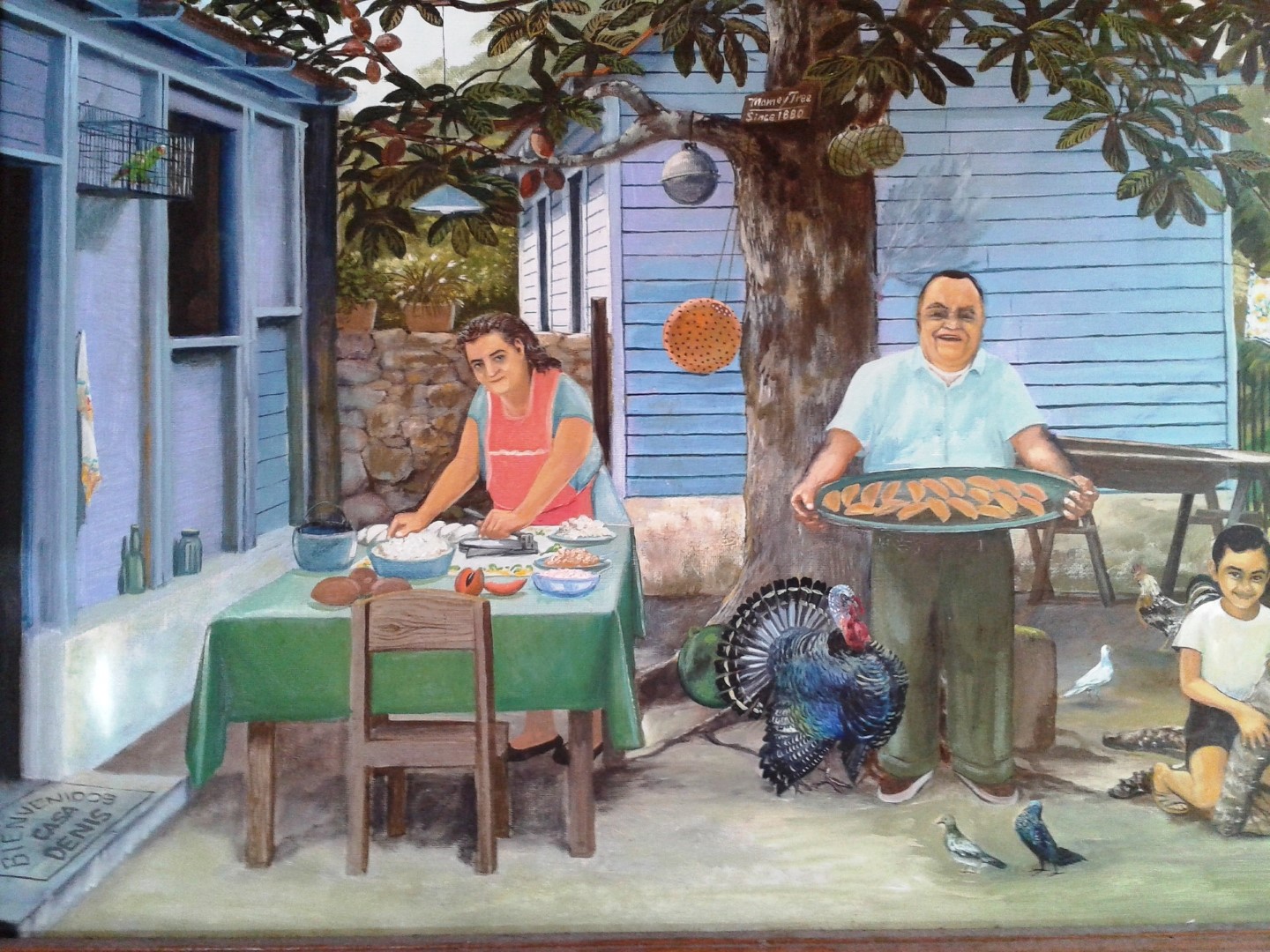 One of Belgium’s coolest cities, Ghent embraces a more modern and urban vibe, despite being generally compared to the better-known Brugge. Together with Bruges, Ghent is among the most beautiful cities in the country, with its magnificent water channels, fascinating architecture, and glamorous atmosphere. Street festivals regularly held on Ghent’s streets are regarded as one of the beauties that keep this culture alive.

You may come across murals throughout the city in Rotterdam, known for their modern architecture. It can be said that the high-density paintings in Witte de With streets, which are popular especially with their nightlife, restaurants, and bars, are pretty popular.

Visitors can witness all kinds of beauties all over the city in Manchester, which is decorated with famous murals. The best place to start your visit and the place where you will witness the magnificent works of art in person is the Northern Quarter. Prepare yourself for goodness. 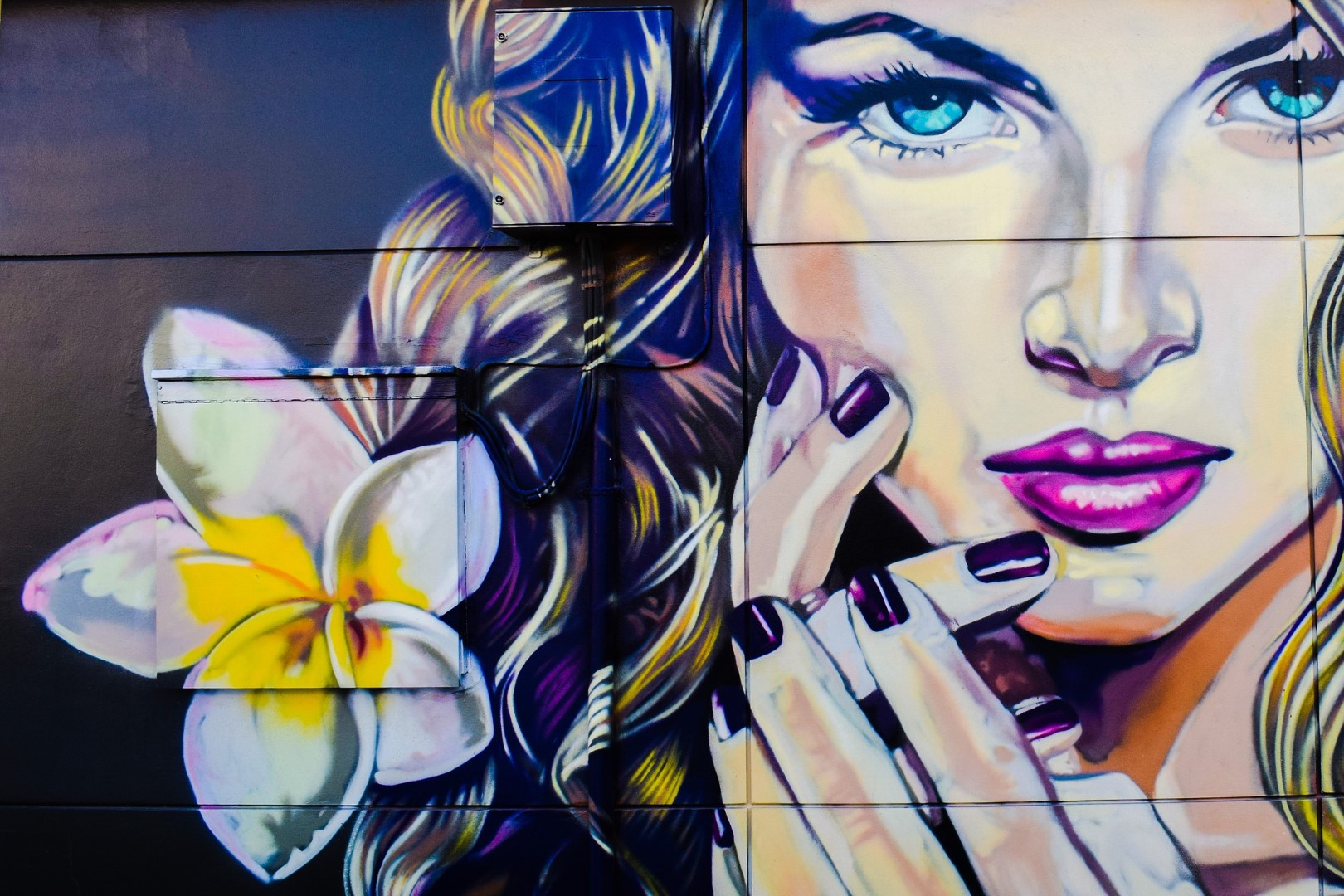