One of the prominent debates with the neighboring country Greece throughout history is about food. In this regard, there is competition between the two countries in many flavors. As you must have heard, there are common dishes owned by Turkey and Greece. It has been a matter of debate since ancient times who invented the dishes such as cacık, dolma and baklava. One of the reasons for this situation is undoubtedly that the culinary cultures of the two close countries are similar. As a matter of fact, Greek cuisine is not inferior to us in many aspects. Especially delicious Greek appetizers are worth trying. In this article, instead of getting involved in the discussion we mentioned above, we will talk about the delicious dishes of Greece and especially its appetizers. Are you ready to take a closer look at the delicious appetizers of the neighboring country? Let's start.

The term bakaliaros, meaning cod fish, is used by the Greeks for golden-yellow crispy cod fritters. The pastries are often served as an appetizer with a garlic sauce. Although eaten year-round, cod fritters are often associated with a celebration commemorating the Annunciation of the Virgin Mary and the War of Independence, celebrated on March 25 each year. Besides the crispy pastries, you can also try various appetizers and drinks.

Saganaki is a very popular Greek appetizer made with various vegetables, meat or seafood such as shrimp or mussels wrapped in cheese and then stir-fried. It is pan-fried until it forms its distinctive golden crust and served in a pan called sagani, a small two-handled pan in which it is fried. In the past, the word saganaki was used to describe the seasoning of local cheese by Greek villagers who pan-fry different types of cheese, such as feta, cheddar or manori. There are different uses of cheese among the regional variations of the dish. Generally, Gruyere, Kefalograviera, cheddar, kefalotyri and white cheese from sheep's milk are used. Saganaki is often consumed in restaurants in the USA. However, they add a little show to it by igniting the cheese pan that comes to the table. Fresh lemon is squeezed on the food to extinguish the flames and a new feast of flavors emerges. This process is called “flaming saganaki”. With this method, which is also frequently used in Greece, saganaki is eaten in restaurants. If you happen to be in Greece one day and you want to taste the flavors of that place, you should definitely try saganaki.

Keftedakiya, a delicious, fluffy and tender appetizer, are Greek meatballs made from a combination of pork or beef, eggs, stale bread or breadcrumbs, and spices such as dill, pepper, parsley, and thyme. The mixture is formed into small balls and then fried in olive oil. Greeks choose Keftedakiya meatballs as an appetizer to accompany picnics where they have a particularly enjoyable time. These delicious meatballs, one of the popular Greek appetizers, can also be served as a main course. It is recommended to squeeze some butter and lemon juice over the meatballs for extra flavor.

Apáki is a Cretan delicacy prepared with cured pork loin smoked using a combination of various herbs such as marjoram, thyme or sage. This method of preparation is believed to come from the Byzantine era, when people used it to preserve meat for longer periods of time. Although sliced ​​into thin strips and often consumed as an appetizer, apáki can also be easily added to omelets or salads. It can also be cooked in a short time and eaten with rice and pasta.

Tarasalata is a Greek appetizer that usually consists of mashed potatoes or bread (or sometimes breadcrumbs) with lemon juice, olive oil and fish roe from cod, carp or mullet. In Greece, taransalata is traditionally consumed on Clean Monday, the first day of Lent. Also found in Turkish restaurants in Greece, Karadağsalata is another delicious Greek appetizer. 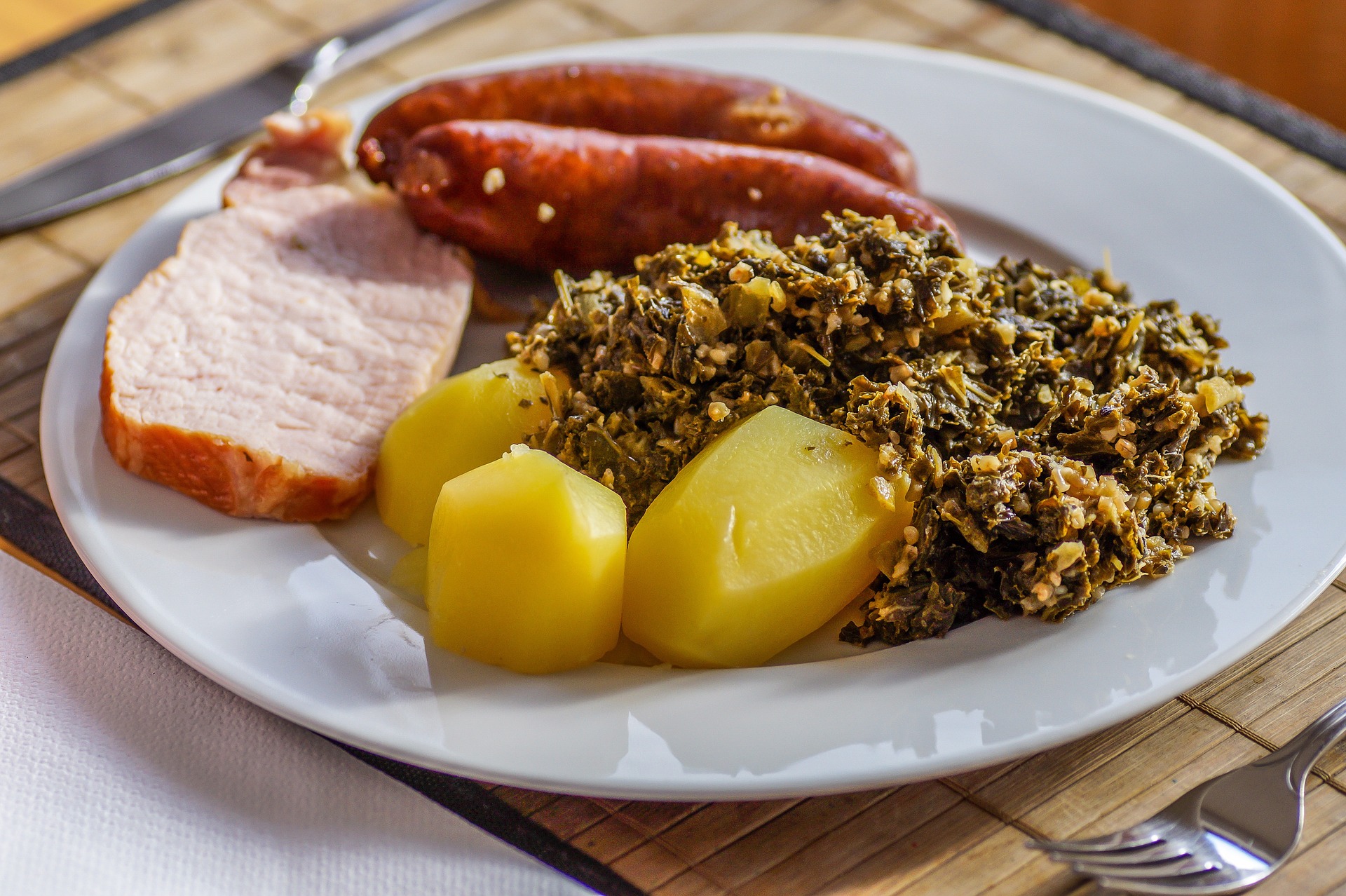 The Beauty of the Other Coast: Samos

The island of Samos is located in the northern part of the Aegean Sea, in the north of the Dodecanese archipelago, near the coast of Asia Minor.