History BC The ancient city of Ephesus, dating back to the 8000 BC, has hosted many different civilizations throughout history with its location on important trade routes. 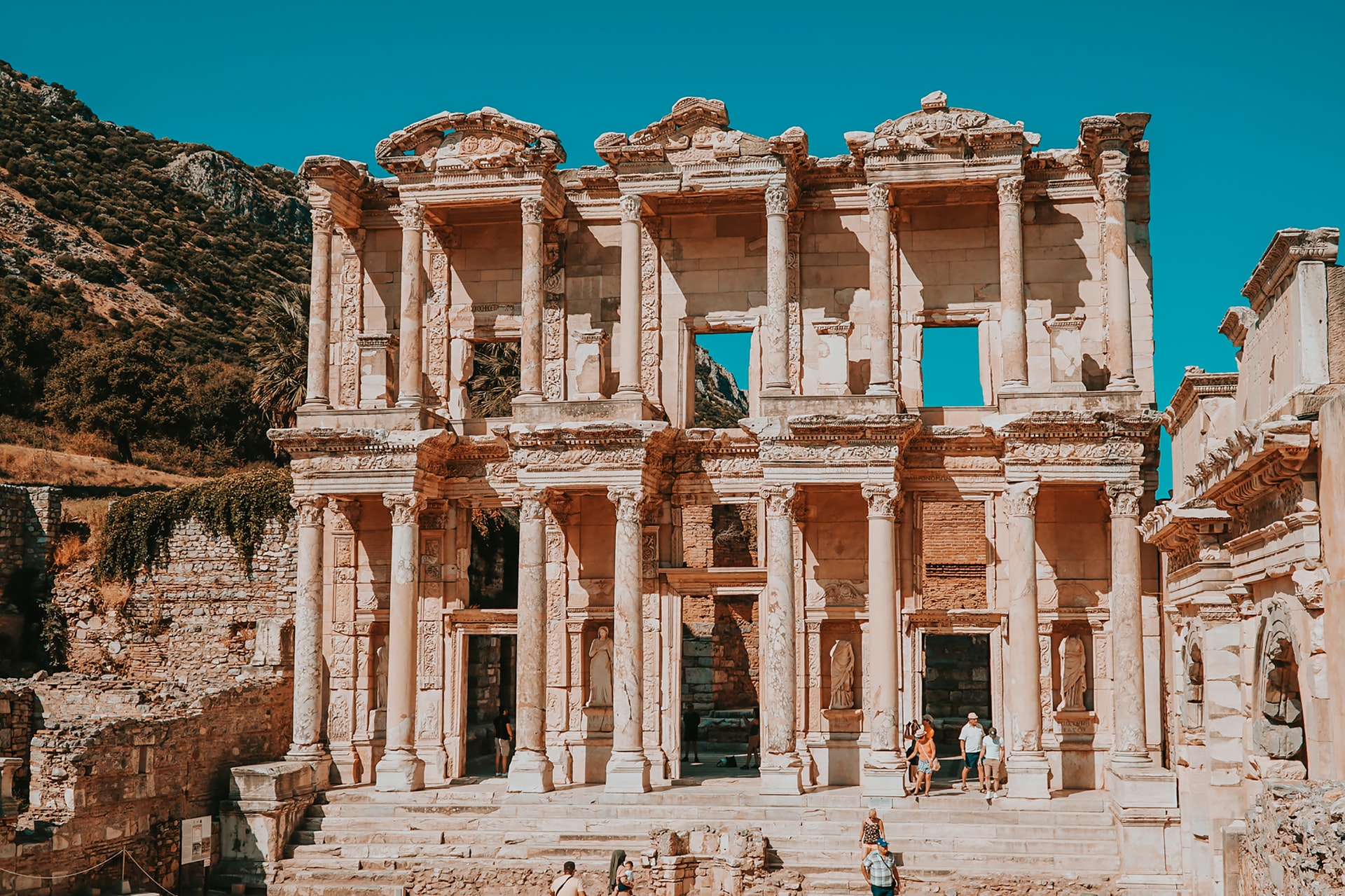 There are many different historical buildings with magnificent architecture in the ancient city of Ephesus, which is among the important heritages of the world. The theaters and churches in the city, which has been destroyed and rebuilt many times, are protected by UNESCO. In 2015, it is included in the UNESCO World Heritage List.

History of the Ancient City of Ephesus

The ancient city of Ephesus, whose history dates back to the Neolithic period, has hosted different civilizations such as Principalities, Roman Empire, Byzantine Empire, Ottoman Empire and Hellenistic Period. The region with a population of 200,000 people in history has come to the fore as a port city.

Ancient City of Ephesus contains magnificent stories that take the visitors on an exciting journey with its history. 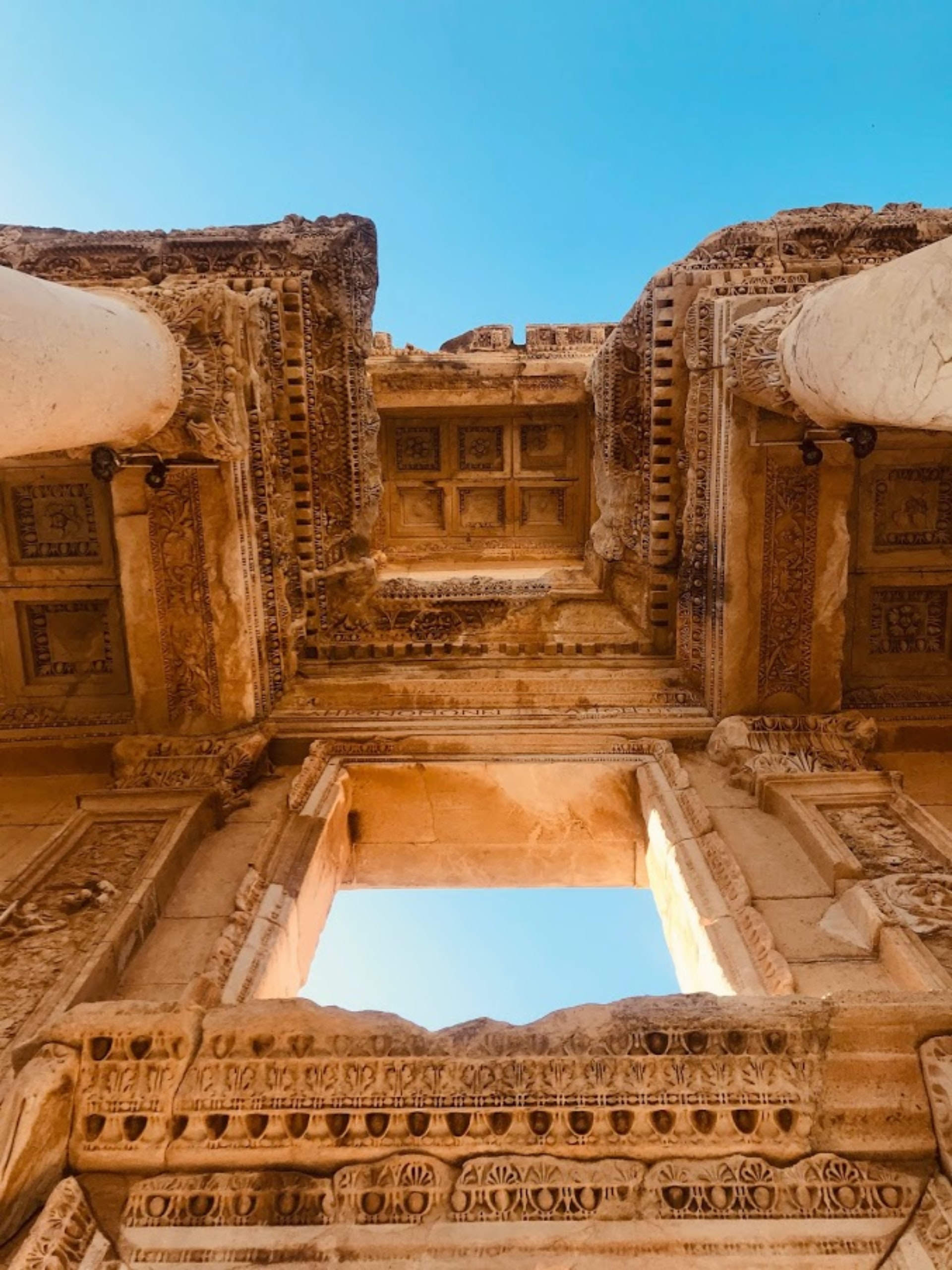 Androklos, the curious and brave son of the King of Athens of the time, wondered about the opposite shore of the Aegean from an early age. He dreams big to cross the seas and discover his own city. Before starting to work to realize his dream, he tells the oracle of the temple of Apollo and consults on where to establish the city. The oracle tells Androklos that a fish and a pig will point him to the place where he will build the city. The young prince was shocked at first and did not understand what this answer meant, but he formed an army and set out with a large ship to explore the lands of his dream country. The young prince Androxlos, son of the King of Athens, reaches the bay where “Küçük Menderes” meets the sea, days later. He goes ashore to listen with his men and to procure the finished provisions. While they are frying the fish they caught in a pan, over the fire, one of the fish jumps out of the pan and falls into the bushes with a spark of fire. Just then, a boar hiding in the bushes starts to flee under the influence of sparks. Androklos remembers what the oracles said at that moment and follows the wild boar and establishes his own city, Ephesus, right where he killed the boar. 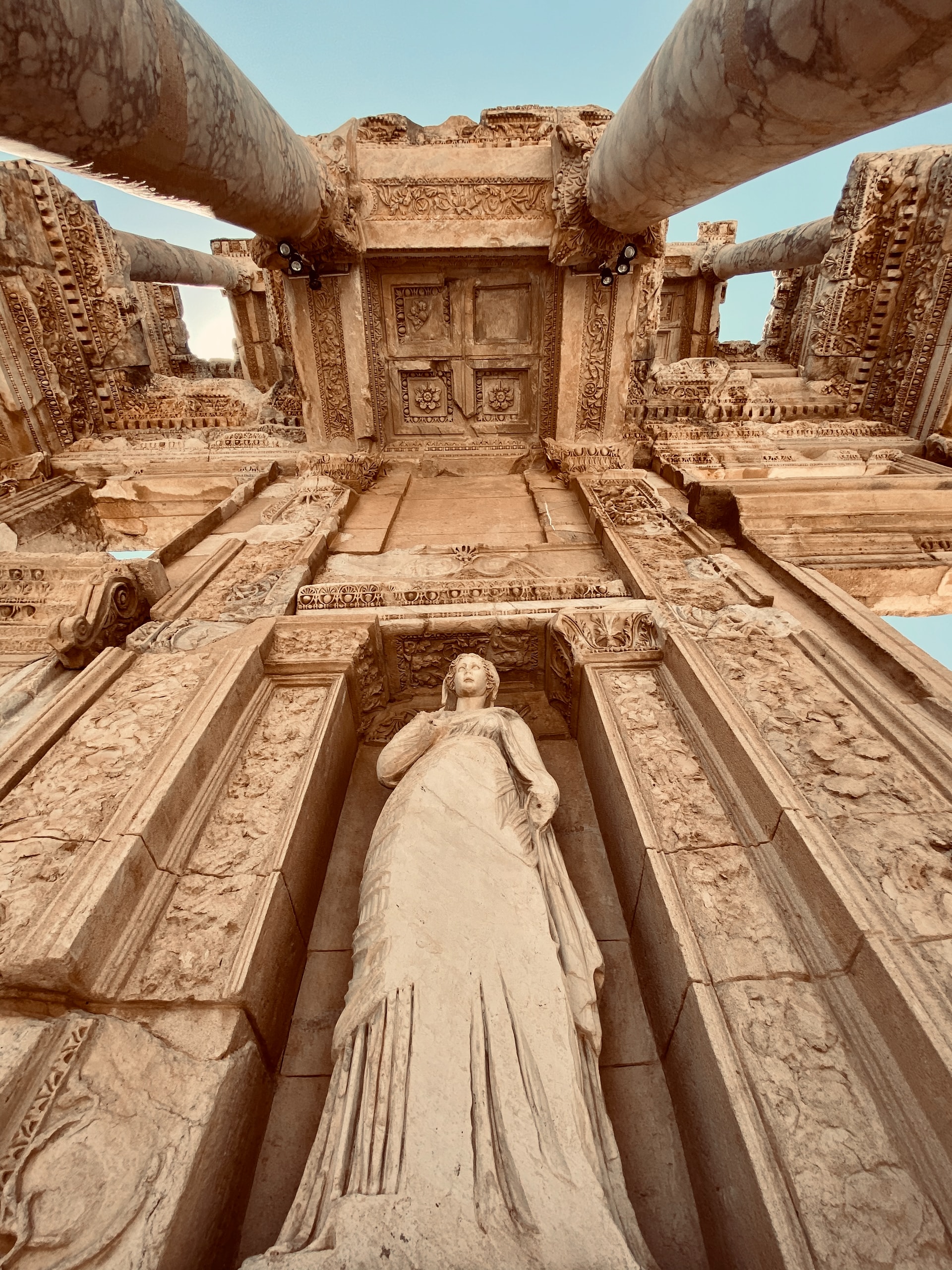 Cave of the Seven Sleepers

The Seven Sleepers, the story of 7 young people who took shelter in a cave due to their religious beliefs and slept there for 300 years, is one of the legends of the ancient city of Ephesus. The Yediuyuyanlar Cave, which is mentioned in this story that has been circulating throughout history, draws attention with its close location to the Ancient City of Ephesus.

First, let's look at how the cave was discovered. During the excavations carried out in the Ancient City of Ephesus between 1927 and 1928, it was determined that a church was built on the Seven Sleepers Cave and there were tombs belonging to the 5th and 6th centuries. It is stated that the inscriptions found on the walls of caves and tombs as a result of the excavations are in the name of the Seven Sleepers. 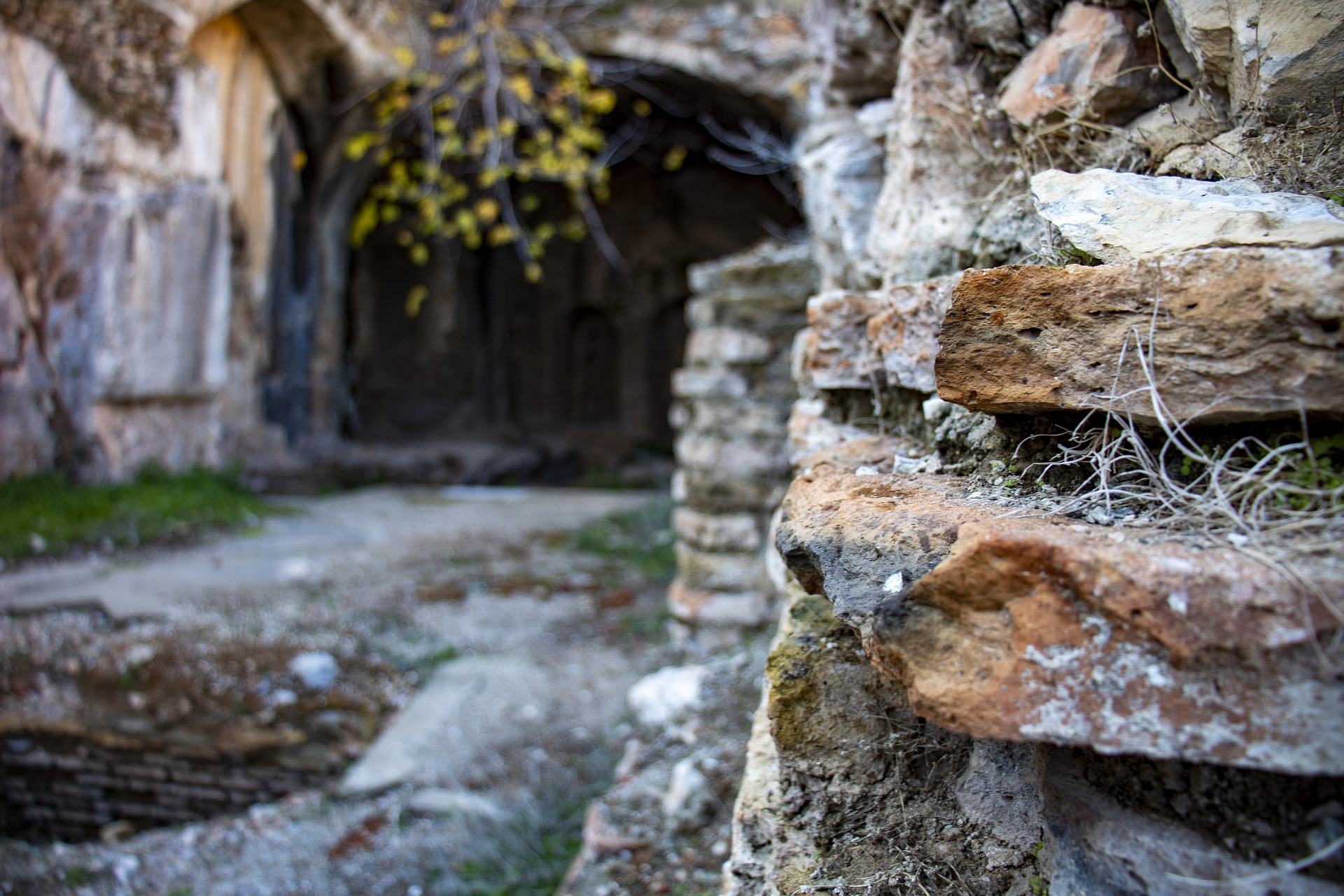 The Legend of the Seven Sleepers

The Legend of the Seven Sleepers is told in different details in different sources. According to the legend, Decius, the Roman Emperor of the time, wanted to stop the spread of Christianity. In the era of Decius, who wanted to make Christians worship idols again, 7 Christian youths refused to offer sacrifices to idolatry and the temple deified by the Roman Emperor. These 7 young people, who received death threats, escape from the city and take shelter in a cave on the way, and after a while they fall into a deep sleep that will last 200 years. One of the young people wakes up and goes to the city to get food, unaware of everything. When the young man, who wanted to buy bread from a bakery, gave the old money, it was not Roman Emperor Decius (249-251) but II. He learns that they were in the time of Theodosius (408-450) and that they slept with their friends for 200 years, not one night. At that time, Christianity spread all over the Roman Empire. He returns to the cave and tells his friends what he has learned, and the 7 young people decide to go back to sleep so that they never wake up.

It is said that a church was built over the cave where seven young people were buried after their death. The structures in the Cave of the Seven Sleepers, which were constantly visited throughout the Middle Ages, have survived to the present day.