The Age of Foldable Screens is Here

A few years ago, foldable screens could only have been sci-fi movie accessories for most people. However, in the last two years, the investments of brands in this field have started to bear their first fruits. Electronic phones with foldable screens, which create a sense of infinity and attract attention with their different uses, are among the devices that attract the most attention of technology enthusiasts. So, why do foldable devices get people so excited?

First of all, we can say that we love that these devices look like they came out of a sci-fi movie. Who wouldn't want to keep such a device in their hands in social environments? Moreover, foldable devices also meet the demands of today's users for larger and better quality screens. You can turn your smartphone into a tablet with just one click. You can use multiple applications at the same time. In summary, it allows us to go beyond the limits we are used to in terms of usage purposes and functions.

Although pioneering devices raise question marks due to their exorbitant prices and hesitations about durability, manufacturers continue to invest in this area. It seems that we will meet many more foldable devices in the coming years.

Samsung won the title of being the manufacturer of the first foldable device to hit the market. Samsung Galaxy Fold, which has Infinity Flex technology, did not attract great attention due to its price. The phone, which has a 7.3-inch dynamic Amoled display, had six cameras. Following this model, which also includes the problems of being a pioneer, Samsung has developed an upward folding phone this time, taking into account user criticism. Samsung has announced the Galaxy Z Flip as “Breakthrough foldable design. It is small, durable and very different from your previous experiences”. This device is small enough to fit in your pocket and has a screen big enough to play games and watch movies. The fact that these two features are gathered in a single device has attracted the attention of users. Turning to try new things, Samsung has also shown its success in design and performance in foldable screen technology. In this sense, Samsung seems determined to satisfy its users.

Huawei Mate X, one of the most exciting smartphones of 2019, amazes those who see it with its huge 6.6-inch screen and 5.4 mm thin. The device, which can be used in smartphone and tablet modes, offers users the Full View experience with its 8-inch fold-out screen enabled by the new mechanical hinge design. Working with Android 9 and Huawei's EMUI 9.1 user interface, the Mate X was first offered for sale in China in 2019. However, after a short time, the Huawei Mate X2 was launched in 2021. If you are curious, let's give you some information; It is possible to purchase Mate Xs, the hardware refurbished version of Mate X, since February 24, 2020. But the Mate X, which fascinates with its endless screen, functions and processor, is definitely worth a try.

Produced by Motorola, Moto Razr 2019 is one of the phones that can be folded upwards. Taking its inspiration from the foldable phone models of the past, Moto Razr 2019 allows selfies with its main camera thanks to its design. The model, which has a 6.2-inch foldable screen, differs from other models with its second screen, which allows instant viewing of 2.7-inch notifications on the front.

Having received great acclaim from users with its Surface series devices, Microsoft surprised everyone in 2019 and introduced its first foldable Surface product to the public. The two screens of the device, which can be held in the hand like a small organizer, can be rotated 360 degrees with the help of the hinge in between. When you hold the Surface Duo horizontally, one of the screens turns into a keyboard, allowing you to use the device like a small computer. 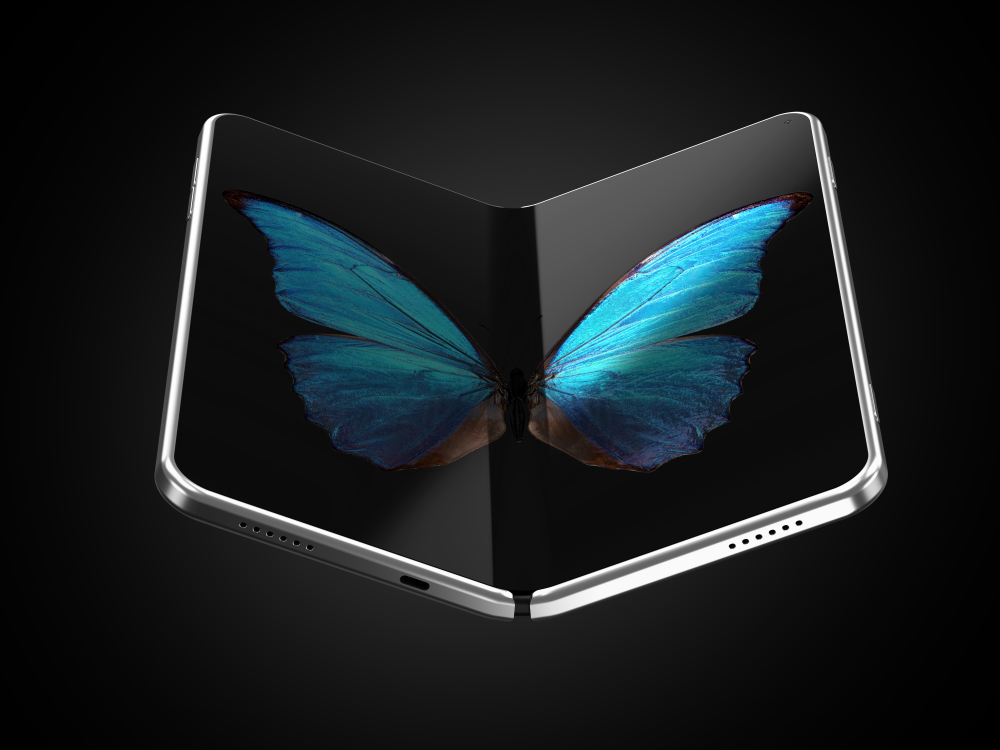 The Most Interesting Podcasts

Over the years, entertainment has evolved more and more, undergoing incredible changes and expanding to create new genres that embrace not only the…

Everything You Wonder About Schengen Visa

From the necessary documents to the fees for Schengen, a short-term European visa that allows you to travel to European Union member countries,…