5 Flavors You Must Taste in Venice

Cicchetti, the most famous of Venice’s traditional snacks, is said to derive from the Latin word “cicus” meaning small quantity. A “small” snack, as the name suggests, Cicchetti is often confused with Spanish tapas. These salty snacks, which are both satisfying and economical, can be easily reached almost anywhere in Venice. Whether in a fancy restaurant with anchovies stuffed with herring fillets or marinated in vinegar, in a shabby cafe with a glass of local wine called ombra, or at a street vendor’s counter. This traditional snack, which is both cheap and really satisfying, is one of the must-try Venetian delicacies. 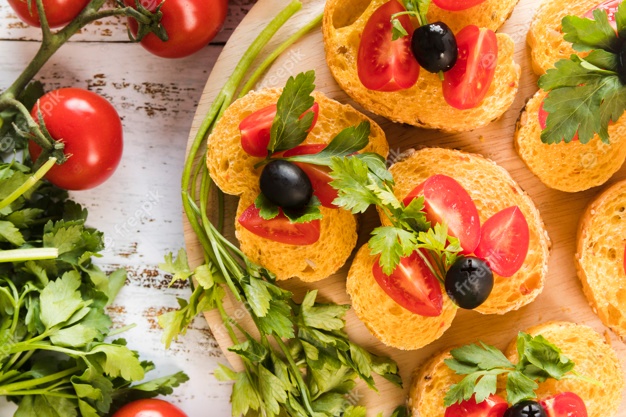 Codfish paste, one of the iconic dishes of Venetian cuisine, is obtained as a result of the fish being boiled, separated from the bones, mashed, and then blended with salt, garlic, various spices, and extra virgin olive oil. Especially in the northern regions, it is served with Polenta, which is a complete carbohydrate bomb, but if you prefer a stylish restaurant to eat Baccalà mantecato, you can order a nice risotto with it.

Polenta, an indispensable part of many dishes in Venice, is quite familiar to many. You may have never been to Venice and ordered a Polenta, but your path may have crossed with the famous mıhlama of the Black Sea region. Known as the staple food of the poor in ancient times, this calorie and flavor bomb is an extremely popular and touristic dish in Italy today, especially in Venice. To get polenta is very simple: Add corn semolina to boiling water and stirring constantly, and eat the flavor that emerges after adding the delicious cheeses of Venice. It is said that Fontina cheese is the best cheese that gives its flavor to this dish, but any cheese that melts is suitable for us.

Sarde in saor is a classic Venetian dish, which is often seen as a feast during holidays and celebrations. Sarde in saor, whose original recipe dates back to ancient times, is cooked in many homes today with updated and revised recipes. Namely, sardines are marinated with vinegar and onions, fried, and then crowned with pine nuts and raisins. However, let’s share a trick from the Venetian grandmothers’ cookbooks right here: The proportion of onion, which gives the main flavor to the dish, must be twice the amount of fish to be used. Vinegar should also be made from white wine if possible.

When talking about the food of Italy, we may not skip the pasta. Salsa di Bigoli is one of the most special dishes you can find in Venice. For one thing, this pasta called Bigoli is a little different from what we all know; it is made of buckwheat and has a hard and thicker texture than spaghetti, so that it can absorb the sauce more easily.

Bigoli in Salsa is basically spaghetti served in a sauce with anchovies and onions, and its story is said to have begun in the 16th century, with the first Bigoli being brought to Venice by Marco Polo. A cold glass of white wine is the best accompaniment to this delicious spaghetti, which is still one of the favorite dishes of the Venetians to eat and serve. 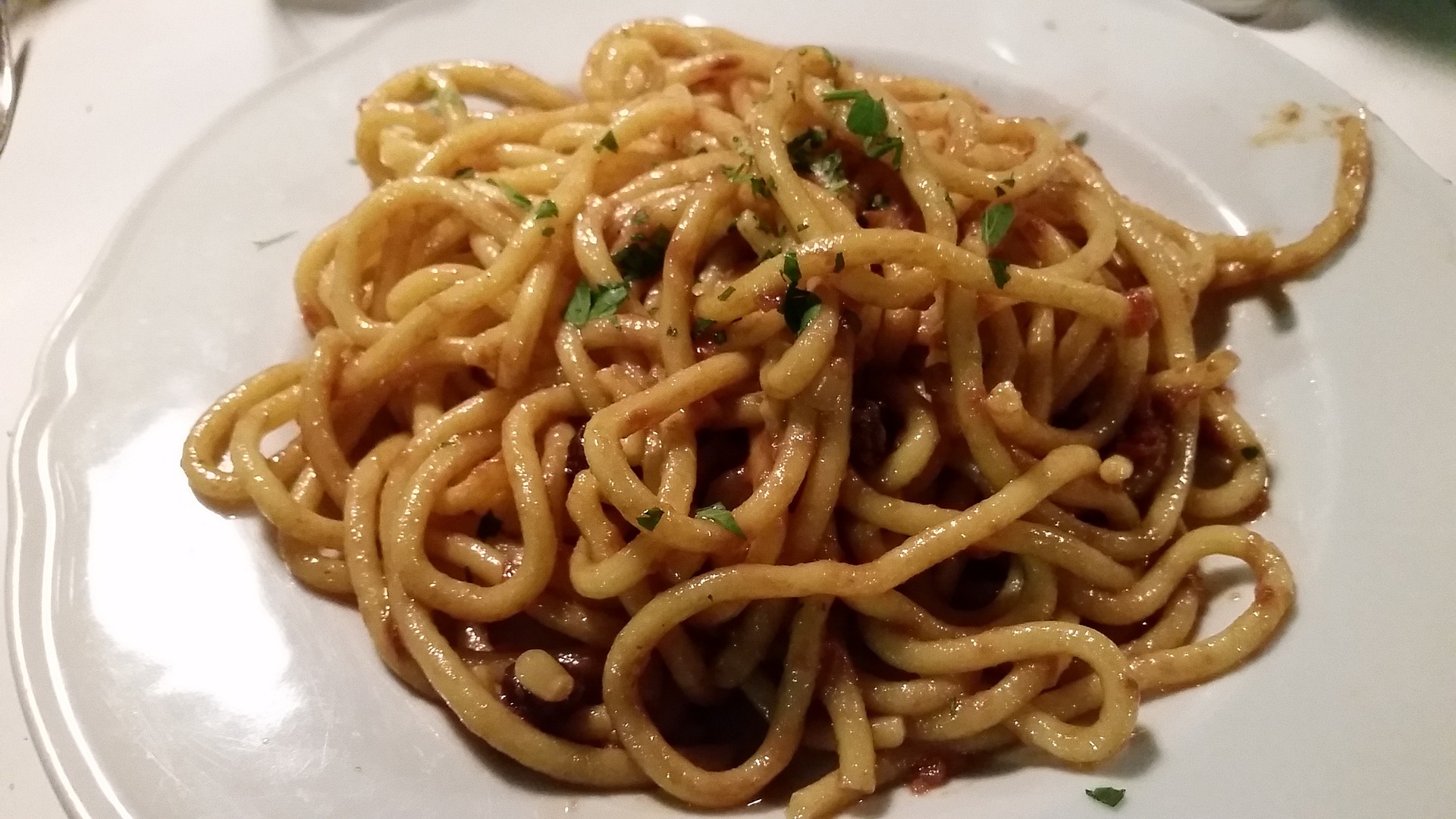 Gondola rides, which are the first thing that comes to mind when Venice is mentioned, attract the attention of almost every tourist. So let's…

Best Hotels in Venice, From Traditional to Contemporary

Venice is undoubtedly one of the most popular cities in Italy and all of Europe. Fascinating with its unique natural and cultural beauties, Venice is…

Best Hotels in Venice, From Traditional to Contemporary

Venice is undoubtedly one of the most popular cities in Italy and all of Europe. Fascinating with its unique natural and cultural beauties, Venice is…