Have you ever thought about how pizza, which is indispensable for friends’ meetings and holidays, has an option for every taste and every budget, from abundant ingredients to vegetarian, is extremely easy to access and enjoyable to eat, entered our lives?

We shall go back to the 1830s when chain restaurants were not opened every corner of the road, pizzas were not yet put in bags and sold in frozen products in the stores. Made with simple ingredients such as tomatoes, cheese, and butter, pizza was the food the poor Italian people consumed in almost every meal at that time. It was sliced and sold in public bakeries, just like the bread of today. The early pizzas date back to war times. During those days, which was a period of complete poverty, Italian women made the first examples of today’s pizza by spreading the dough and baking it with the ingredients they could find at home. The famous travel book of Alexandre Dumas contains information that pizza is mostly found in the table of the poor, especially on winter days. 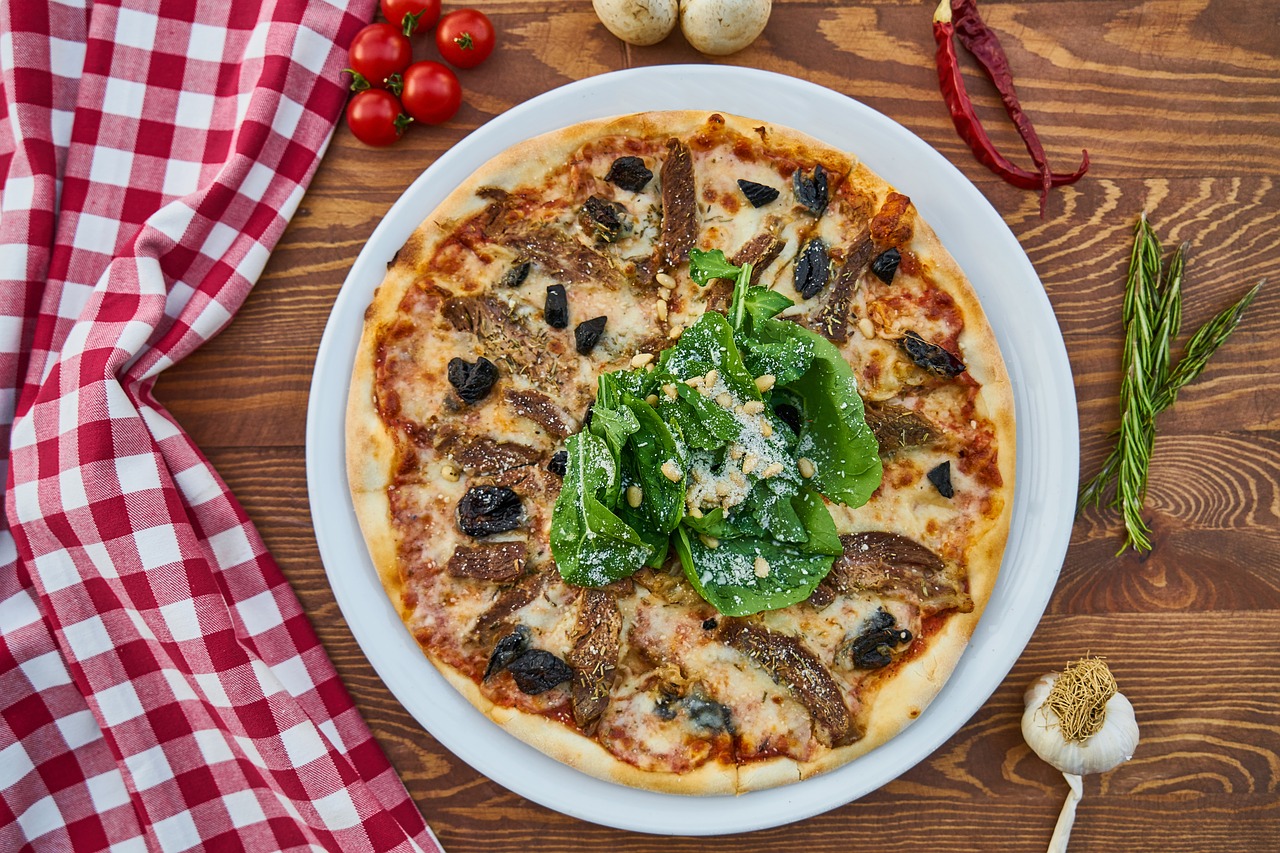 Since those days, pizza, which has expanded to wide geography and changed in different cultures, still did not lose anything from its basic taste. Let’s look at the world to see how each country reconciles its own culture with pizzas, which are differentiated from city to city, even in Italy.

Sicilian pizzas (Sfincione) are known for being square rather than round like other pizzas. These square pizzas prepared with cheese, olive oil, and breadcrumbs are among the world’s most popular pizzas.

Pizzas in Rome, on the other hand, have a thinner base, unlike those in Napoli, and have a relatively thicker dough. However, no matter where it is cooked, extra virgin olive oil is used in Italian pizza.

Malta: Unlike Italy, olive oil is replaced by sunflower oil in Maltese pizzas. The favorite of the pizzas, with slightly lower quality ingredients overall and based mostly on local flavor, is the traditional Maltese Ftira, consisting of Maltese cheese, onions, and potatoes. 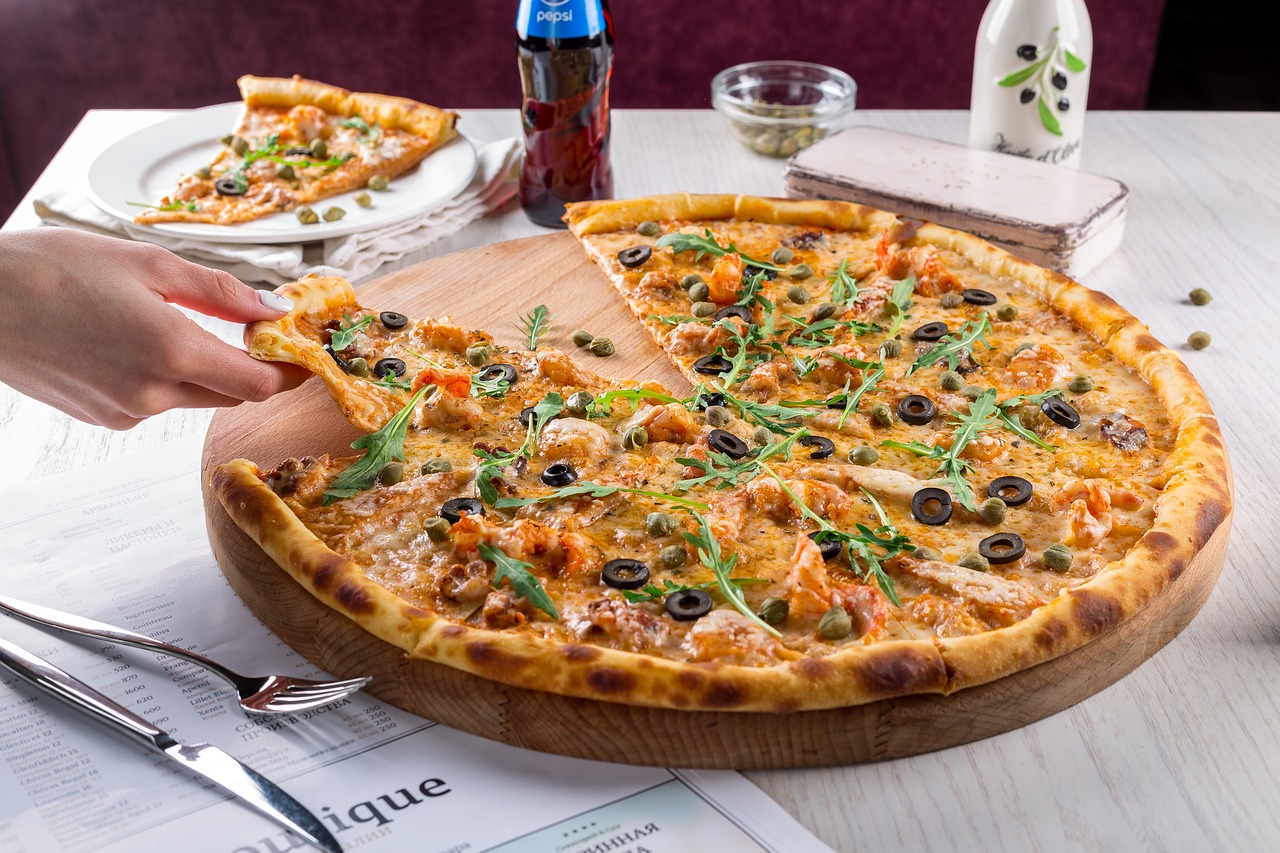 Japan: Japan, where some of us are still distant with its interesting culinary culture, also blended pizza according to its own culture and produced a Japanese pizza known as Okonomiyaki. Okonomiyaki, prepared by placing thin slices of cabbage on the dough mixture, is always the main material, although it is diversified with different ingredients. It is usually enriched with a sauce consisting of pork, squid, and eggs.

Norway: Norway has a pizza shop even in its smallest town or village and does not lose the record of being the most pizza-consuming country in the world. The country preserves the traditional Italian pizza elements and combines it with additions such as corn, cashew nuts, pineapple, spinach, and eggplant. There is also a traditional home pizza called Lørdagspizza, where the rectangular dough is cooked with minced meat and tomato sauce.

Russia: The pizza influx, which started to be seen in Russia at the beginning of the 2000s, gradually increased over time, and Russia was added to the ranks of countries that created their own pizza. The main ingredients of the pizzas produced with high-quality ingredients are usually caviar, salmon, truffles, and veal fillets.

Hungary: Langos, a type of pizza with long queues in front, is a traditional Hungarian specialty. Langos, where pizza dough, which we can call a leavened bagel, is thrown into hot oil and enriched with garlic sauce and meat, is also very popular in neighboring countries, the Czech Republic and Slovakia.

Sweden: While there is no specific recipe for Swedish pizza, almost anything can be baked on pizza dough. Even peanuts and bananas. 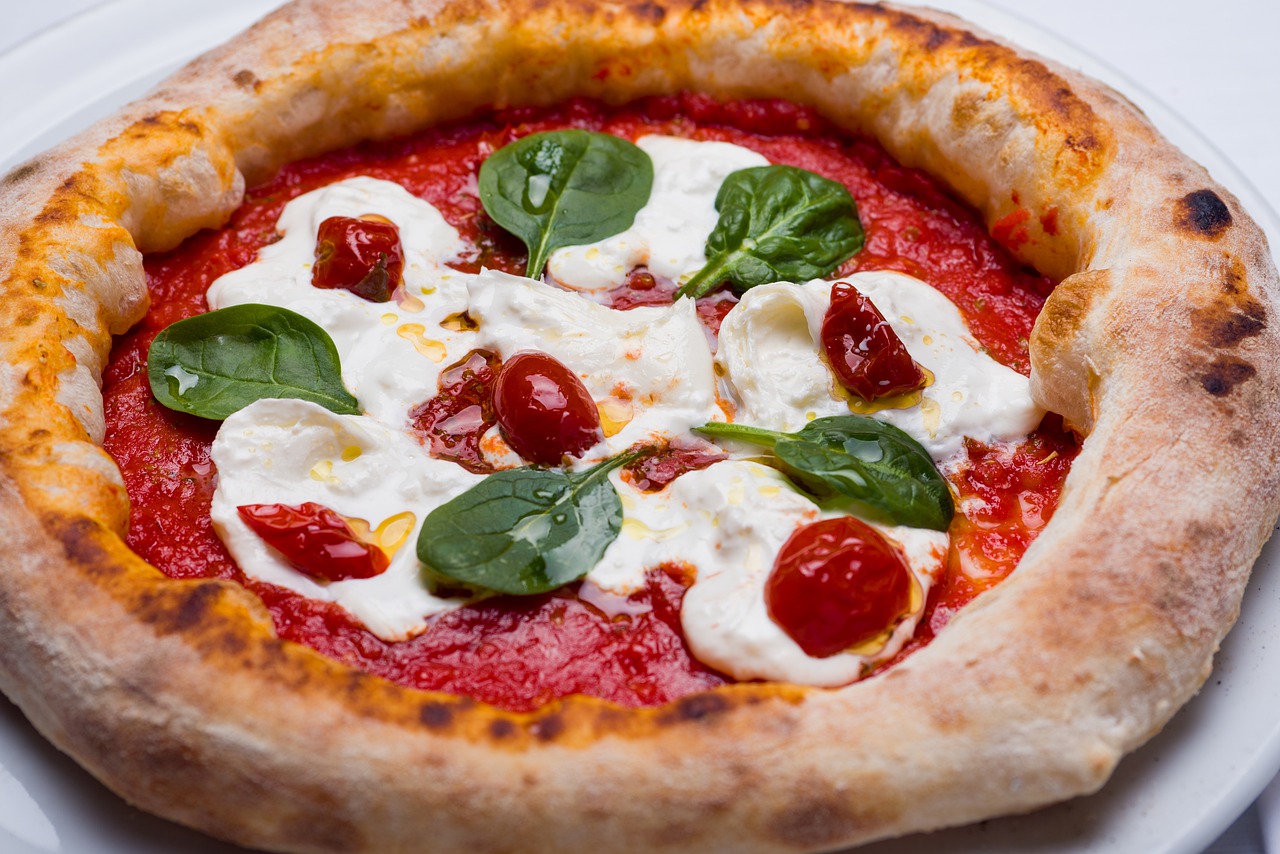 United States of America: Different pizza forms have been developed in many regions of the United States, which met the first pizzeria in 1905. Detroit-style pizzas with a thick crust, crunchy edge are often cooked on square trays. The most popular pizza type in and around California is pizza with barbecue sauce and chicken.

Did you know that besides the yellow beaches we are used to, there are also black beaches? As a result of volcanic movements, black sands emerge.…