World Cycling Day, which was announced for the first time in 2018 with the decision taken by the United Nations General Assembly, is celebrated on 3 June every year. World Bicycle Day, which is celebrated to encourage bicycle use, is celebrated with various activities in the world and in Turkey.

Polish social scientist Leszek Sibilski, who works at a college in the USA to organize the United Nations' World Bicycle Day, comes up with this idea and starts a social campaign with his sociology class. As a result of this campaign, which has received a response in a total of 57 countries, 3 June World Cycling Day occurs.

The fact that the bicycle, which is described as a sustainable means of transportation, is environmentally friendly, reliable, durable and has an important place in terms of health, is shown as an important factor in the celebration of this day. 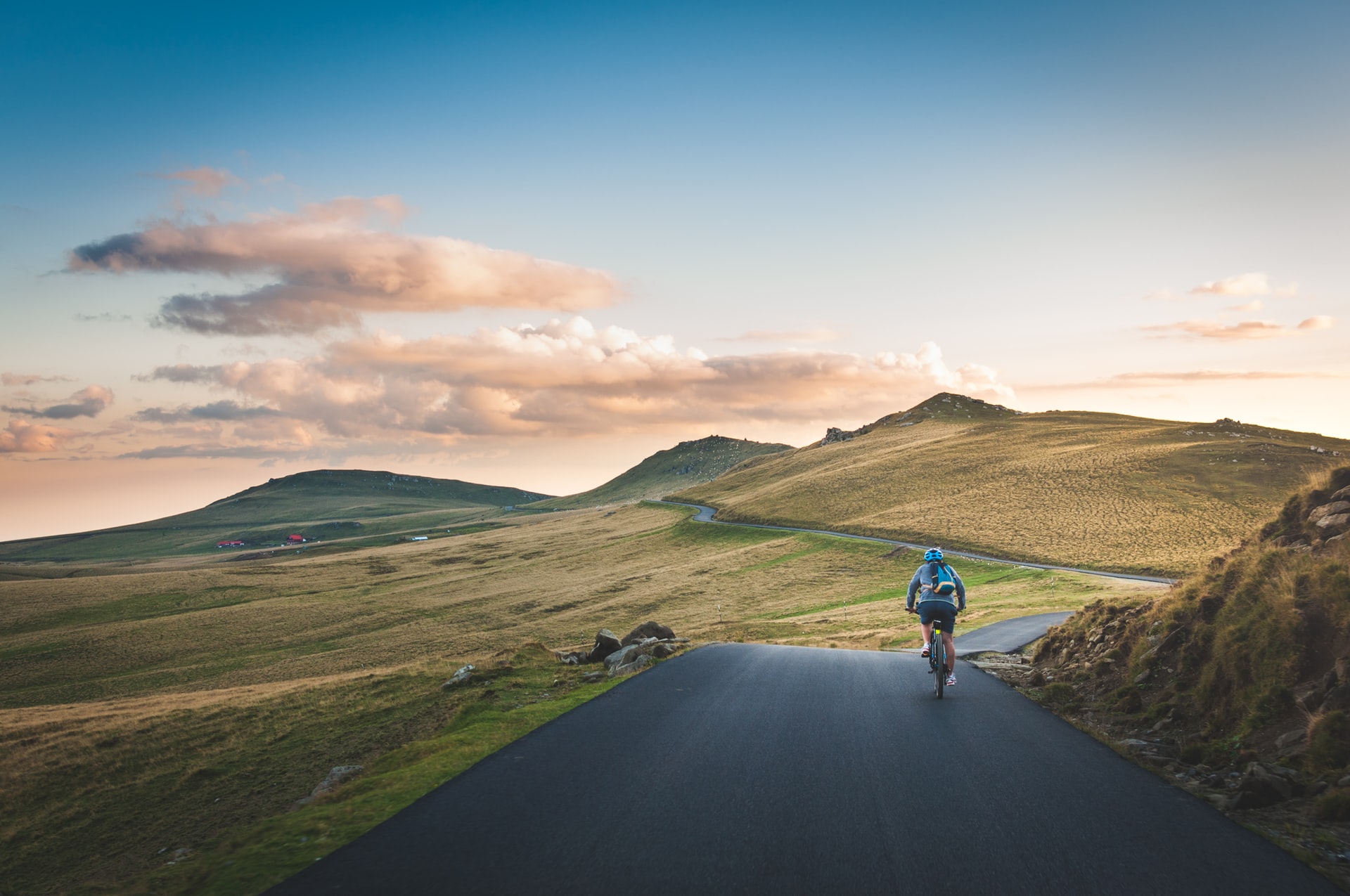 The Köyceğiz-Ortaca-Dalaman Cycling Route, which is suitable for cycling in all seasons, was designed and created in 2018 under the name of The ECO Trails. It is located within the borders of these 3 touristic districts with the unique nature of Muğla, as an environmentally friendly long-distance bicycle path.

The route length, which consists of 12 routes, 3 in Köyceğiz, 4 in Ortaca and 5 in Dalaman, and the intermediate zones connecting these routes, is 700 km. On these routes, which also include walking paths, there are directional signs and signboards in accordance with international standards. You will witness the historical and natural beauties while pedaling on the Köyceğiz-Ortaca-Dalaman bicycle routes, which were created by taking into account the old and path roads.

The Gökova Bay route, which consists of asphalt roads, is a suitable route for road and mountain bikes. This route, which you will not want to leave the sea, starts from Bodrum and ends at the ancient city of Knidos, located at the very end of Datça. On the route with a length of 295 km, you will pass by Löngöz Bay, Yediadalar and Bördübet Bay in the Gulf of Gökova and admire the sea, the bay and the unique sunset views. On this route where green and blue meet, you will pass by the deep blue coves and windmills and reach the ancient city of Knidos. 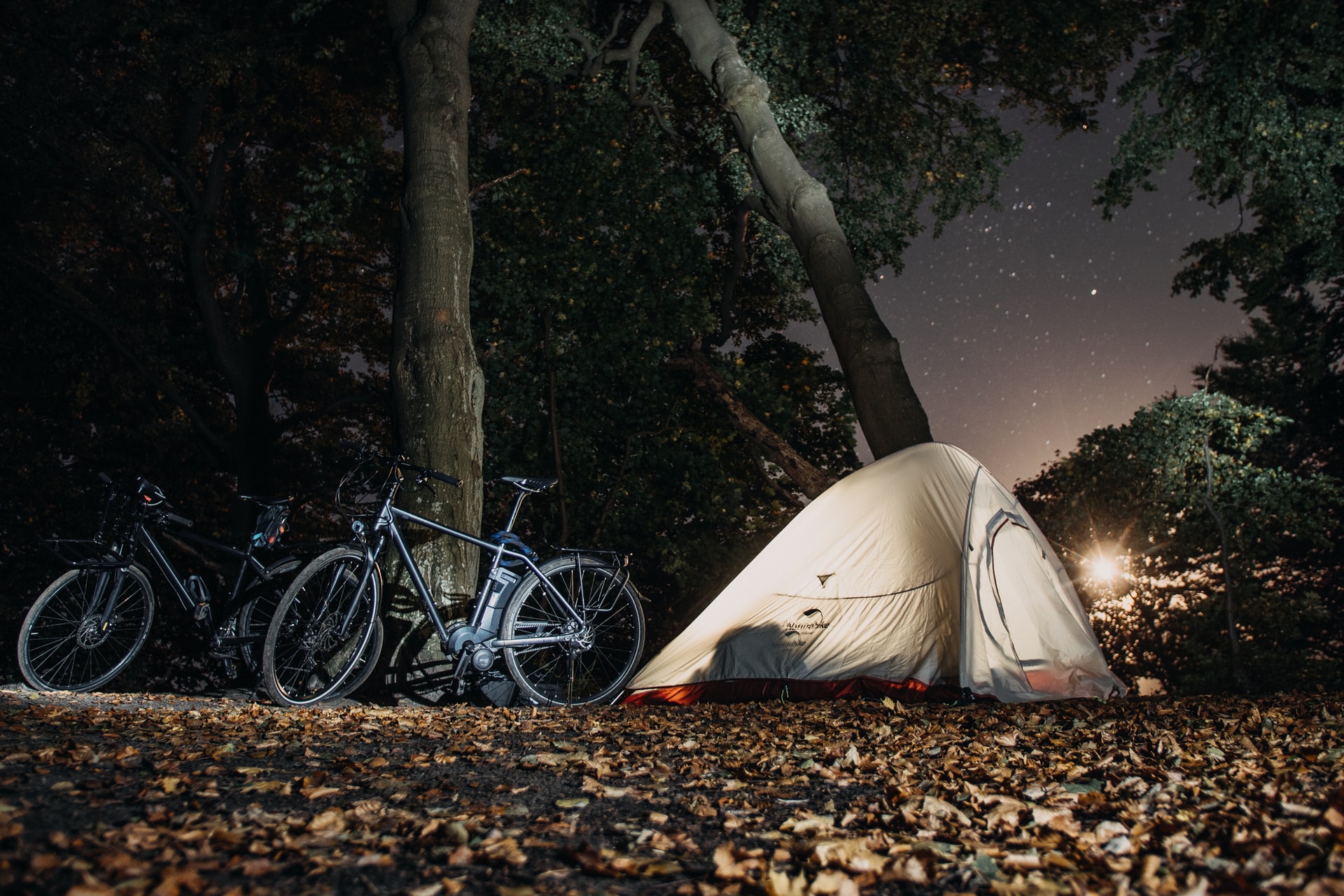 The Toroslar Cycling Route starts from Antalya and ends in Fethiye, and takes place as a route that lasts seven days in total. You can ride a bicycle on a part of the Lycian Way as you travel from Antalya to Çıralı, from there to Karaöz and Gelidonya Lighthouse, on the first day. On the second day, you go 58 km from Gelidonya Lighthouse to Karaöz and from there to Finike, and on the third day, you go 48 km from Finike by climbing up to Avlan Lake. Afterwards, you can camp at the summit of Kızlarsivrisi Mountain, which has a magnificent view of the lake. On the fourth day, you drive 40 km from Avlan Lake to Elmalı to Gömbe Plateau, on the fifth day you drive 40 km from Gömbe Plateau to Saklıkent. Your bike tour ends with a 65 km track from Saklıkent to Kayaköy on the sixth day and a 12 km track from Kayaköy to Fethiye on the seventh day. You can take a break along this route and camp by the sea, by the lake and in touch with nature.

Located within the borders of Balıkesir, Kapıdağ Peninsula is among the most popular places of the Marmara Region with its untouched coves and natural beaches. The route, which offers a very calm, quiet and intertwined bike ride with nature, ends in Erdek at the end of 95 km. Those who want can end their bike ride in Bandırma by extending 10 km. You will be amazed by the unique view of the Marmara Sea, which you can see from the highest hill by climbing the slopes on this bike route, part of which passes on dirt roads. 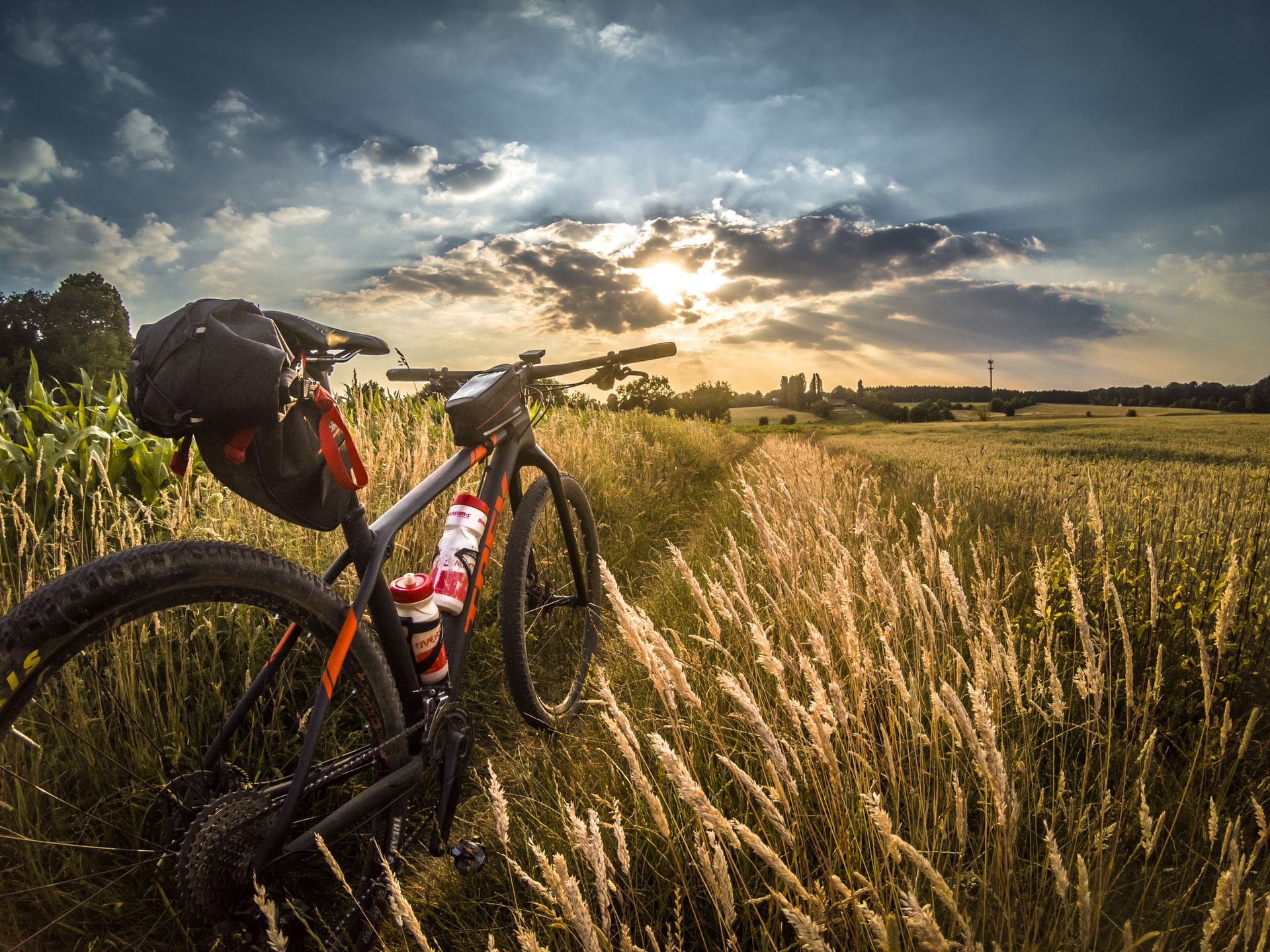 Köprülü Canyon is among the most beautiful cycling routes in Antalya. This bike track, where unique natural beauties will accompany you from the starting point to the destination, is also popular with rafting and trekking activities. Köprülü Canyon, which is 90 km away from the center of Antalya, starts in Beşkonak and continues with Selge-Delisarnıç-Tazı and ends at Beşkonak, which is the starting point again. The route, which is at the medium-difficulty level, has a length of 65 km. You will meet the historical and natural beauties of Antalya while cycling on the track consisting of asphalt and dirt road.

The Phrygian Valley route, which covers a wide area between the provinces of Afyon, Ankara, Eskişehir and Kütahya, is among the best cycling routes in Turkey. The park, which consists of 3 main routes, is the third longest walking track in Turkey. You will witness historical and natural beauties such as fairy chimneys, churches, caves, Midas Monument during the bike ride on the 506-kilometer-long track. 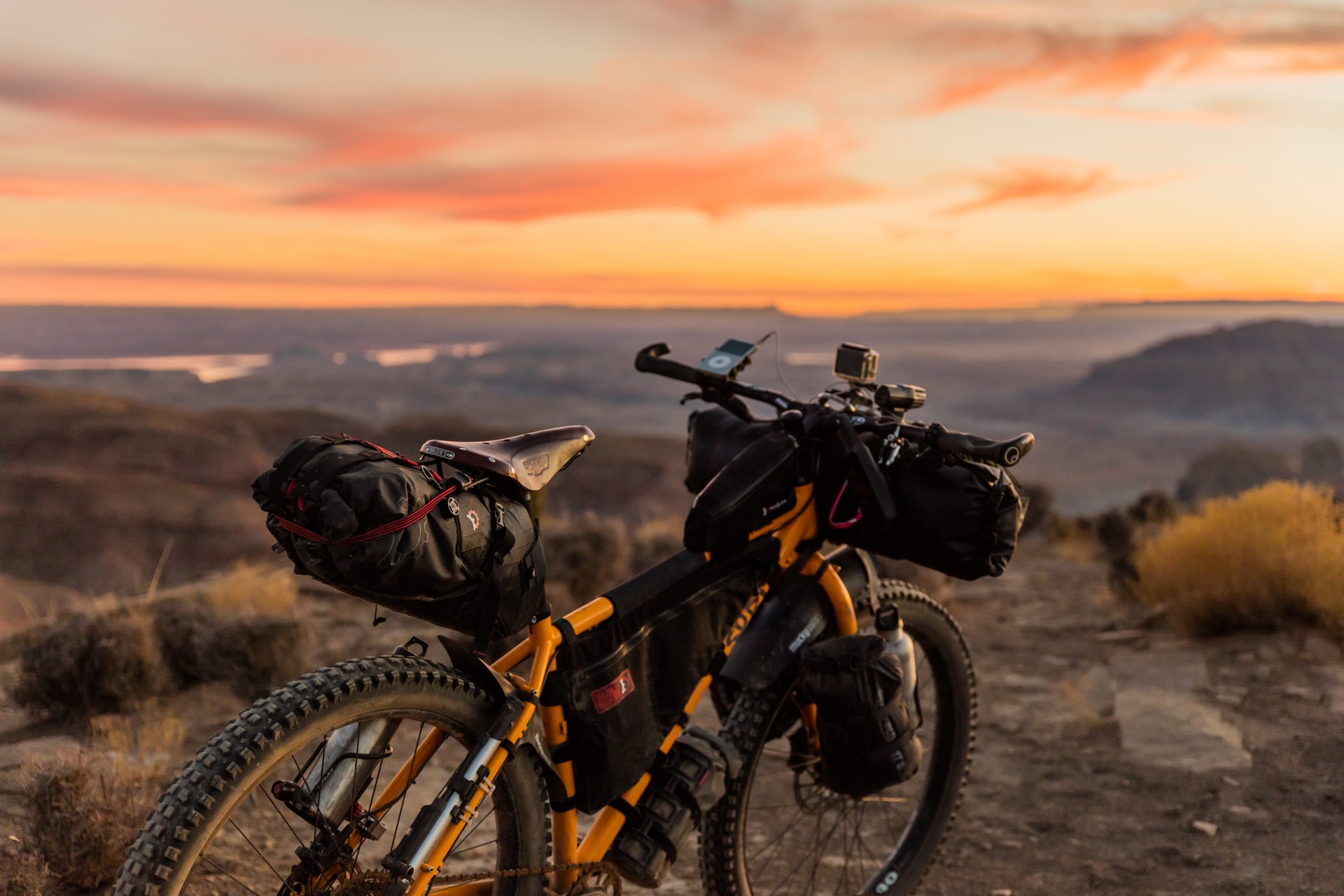 World Cycling Day, which was announced for the first time in 2018 with the decision taken by the United Nations General Assembly, is celebrated on 3…

March 8 Events From The Whole Country

Every day is special and grateful for women who are all over life today and yesterday. When the dates show March 8th every year, it is the most…