İstanbul Archeology Museum is affiliated to the Ministry of Culture and Tourism of the Republic of Turkey and contains many artifacts from different cultures. It is one of the most important museums for both our country and the whole world. One of the reasons why it is one of the top names on the must-see list is that it is Turkey's first museum. 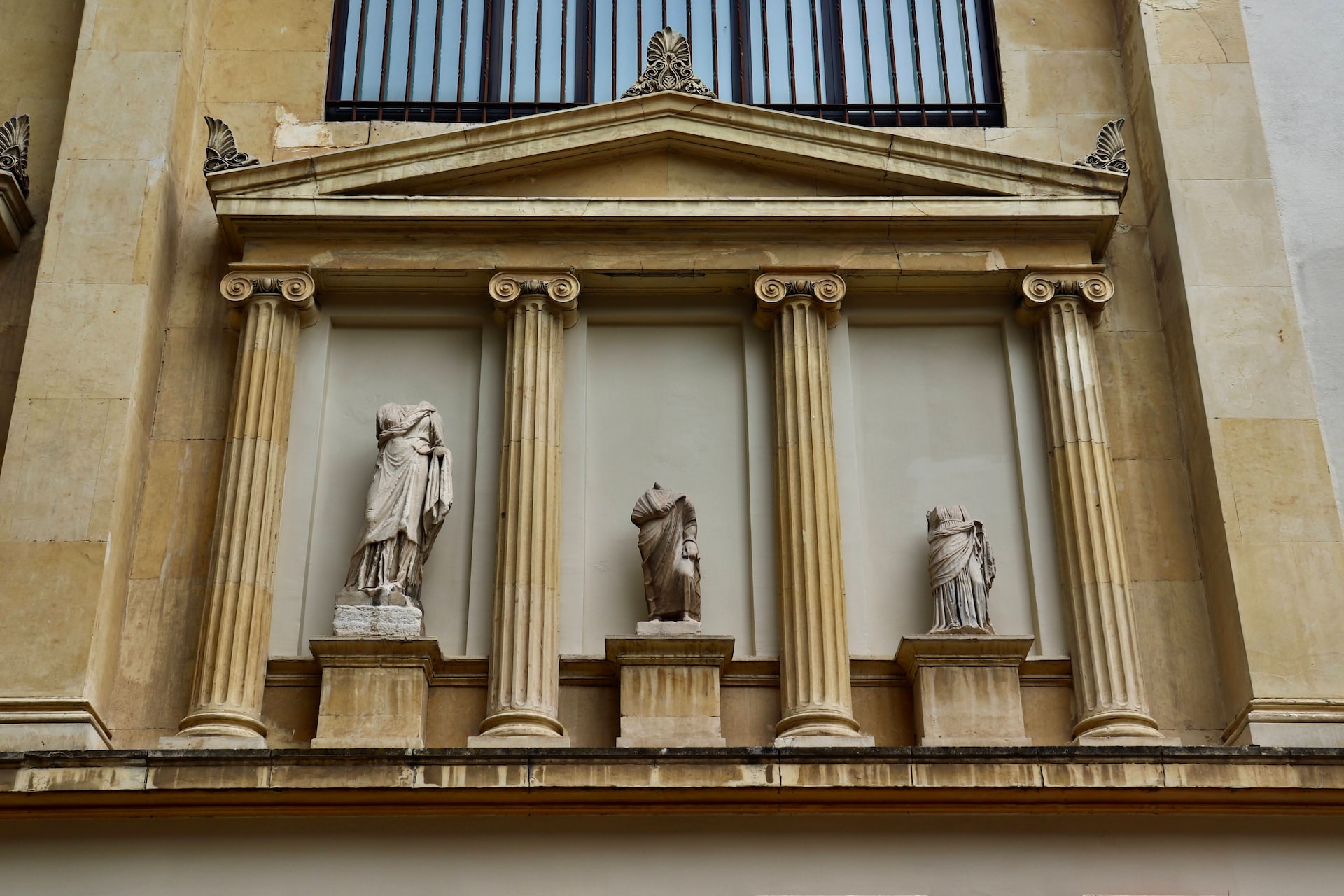 The opening date of the İstanbul Archeology Museum is in 1869 and dates back to the Ottoman Period. In 1869, it was opened as the "Müze-i Hümayun" and became the Imperial Museum. Fatih Sultan Mehmet and Osman Hamdi Bey are the names who contributed to the foundations of İstanbul Archeology Museum, Turkey's first museum. Historical artifacts were highly valued during the Ottoman period. Especially the historical artifacts collected in that period form the basis of the works to be included in the museum to be established. Along with these foundations, Osman Hamdi Bey's contributions are also very important when it comes to the İstanbul Archeology Museum. Hamdi Bey, who was both a museum curator and a painter, is still remembered today with his painting "Turtle Trainer". Osman Hamdi Bey, the son of Grand Vizier Ethem Paşa, was appointed as the museum director in 1881. Osman Hamdi Bey, who was appointed, carried out excavations in many important regions such as Mount Nemrut, the ancient city of Kyme, and the ancient city of Myrina. He brought together the historical artifacts collected as a result of the excavations. In accordance with today's museum understanding, it was opened to visit by Osman Hamdi Bey on 13 June 1891 as the Imperial Museum. İstanbul Archeology Museum, Turkey's first museum with a deep-rooted history, is among the most important values today with its restorations and development. The museum, which consists of three main sections, is a complex of museums that impresses with its works and architecture.

İstanbul Archeology Museum, one of the most important museums in Turkey and the world, is referred to as a large body of museums consisting of three main sections. These three main units are; It is named as the Archeology Museum, The Ancient Oriental Works Museum and The Tiled Kiosk Museum. The complex, whose main building is the Archaeological Museum, has over one million artifacts from different cultures. 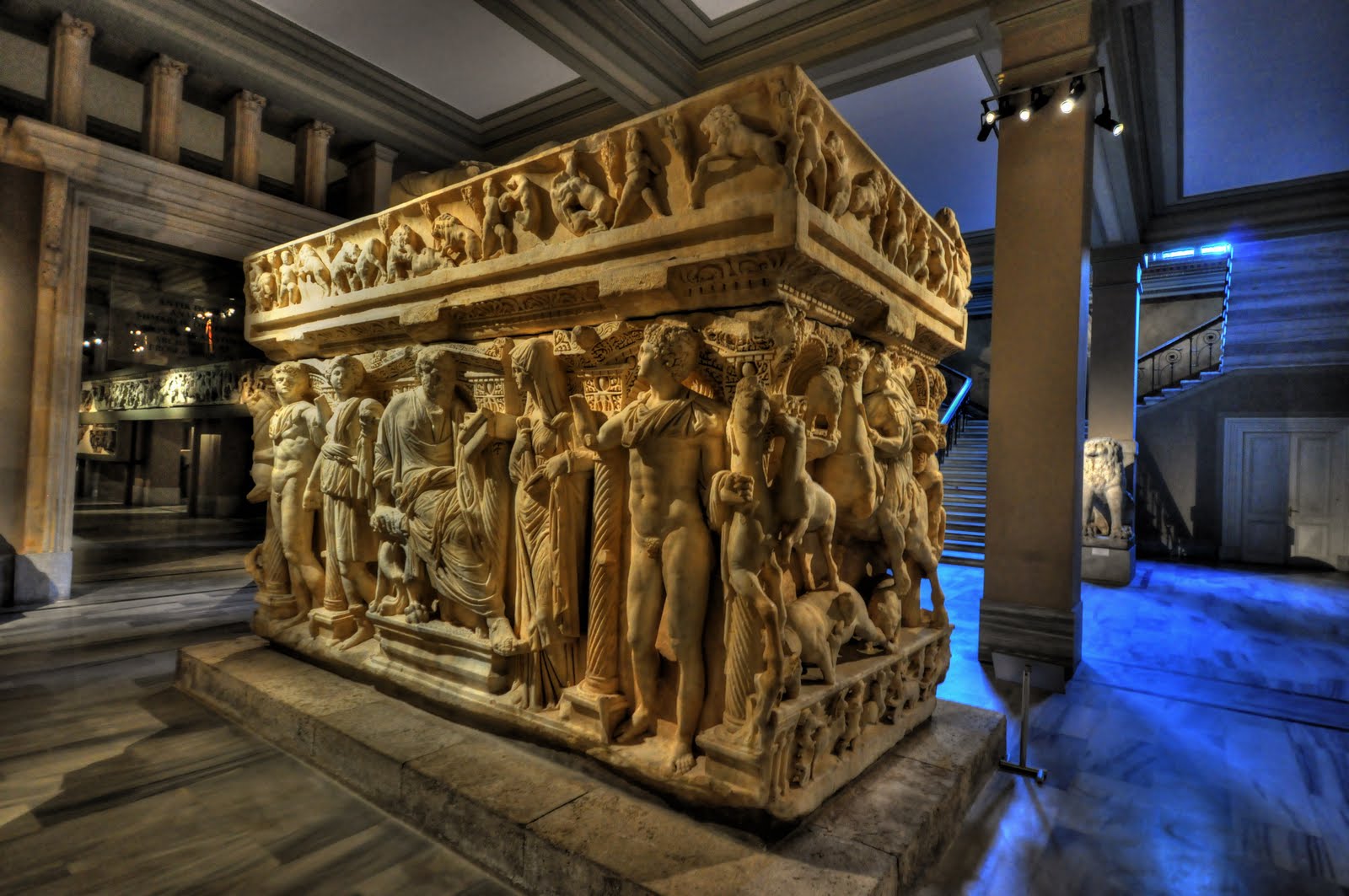 In the Archeology Museum section of the museums, which contain artifacts from many different cultures, the traces of the Roman Period are particularly striking. The Statue of God Bes is one of the most famous ones in the unit, where the sculptures of the period are included. Some of the most popular among these exhibits are the Crying Women Sarcophagus and the Alexander Sarcophagus, which are located in the same burial chamber.

One of the most favorite works of this part of the museum will undoubtedly be the mummy tomb. In the Oriental Works section, many Egyptian works are exhibited. Egypt is one of the civilizations that attracts a lot of attention in terms of culture and history. This increased interest in mummies in Egyptian culture. Along with other Egyptian artifacts in the museum, the famous Kadesh Agreement, Tablet Archive and a copy of the Code of Hammurabi are among other important works.

Another name of The Tiled Kiosk, which forms the third part of the museum, is the Tiled Mihrab. In the Tiled Kiosk Museum, there are especially Turkish-Islamic Tile Art works. Ab-ı Hayat Fountain is one of the most popular among these works, which bear the traces of the Ottoman and Selçuk Periods. It is known that over two thousand works are exhibited in the collection. Tile Mihrab, Lamp Hanger and Lamp, Çanakkale Artifacts are other important names.

The building of the İstanbul Archeology Museum, which impresses with its architectural structure as well as its history and artifacts, is one of the most important examples of Neo-Classical architecture. In addition to this, it has signed many firsts with its feature of being one of the rare structures built for the purpose of a museum building. The museum building, which met its visitors in 1891, is remembered for its very eye-catching entrance as well as its building. There are also four imposing columns at the entrance with a wide staircase. The air that the columns add to the building gives the feeling of a monumental structure, almost looking for temples. At the entrance of the İstanbul Archeology Museum, which fascinates with the delicacy of its façade decorations, there is the name of the Museum of Antiquities written in Ottoman Turkish. The building continues to welcome its visitors with an eye-catching visual, gaining its current appearance with the additions made over the years. 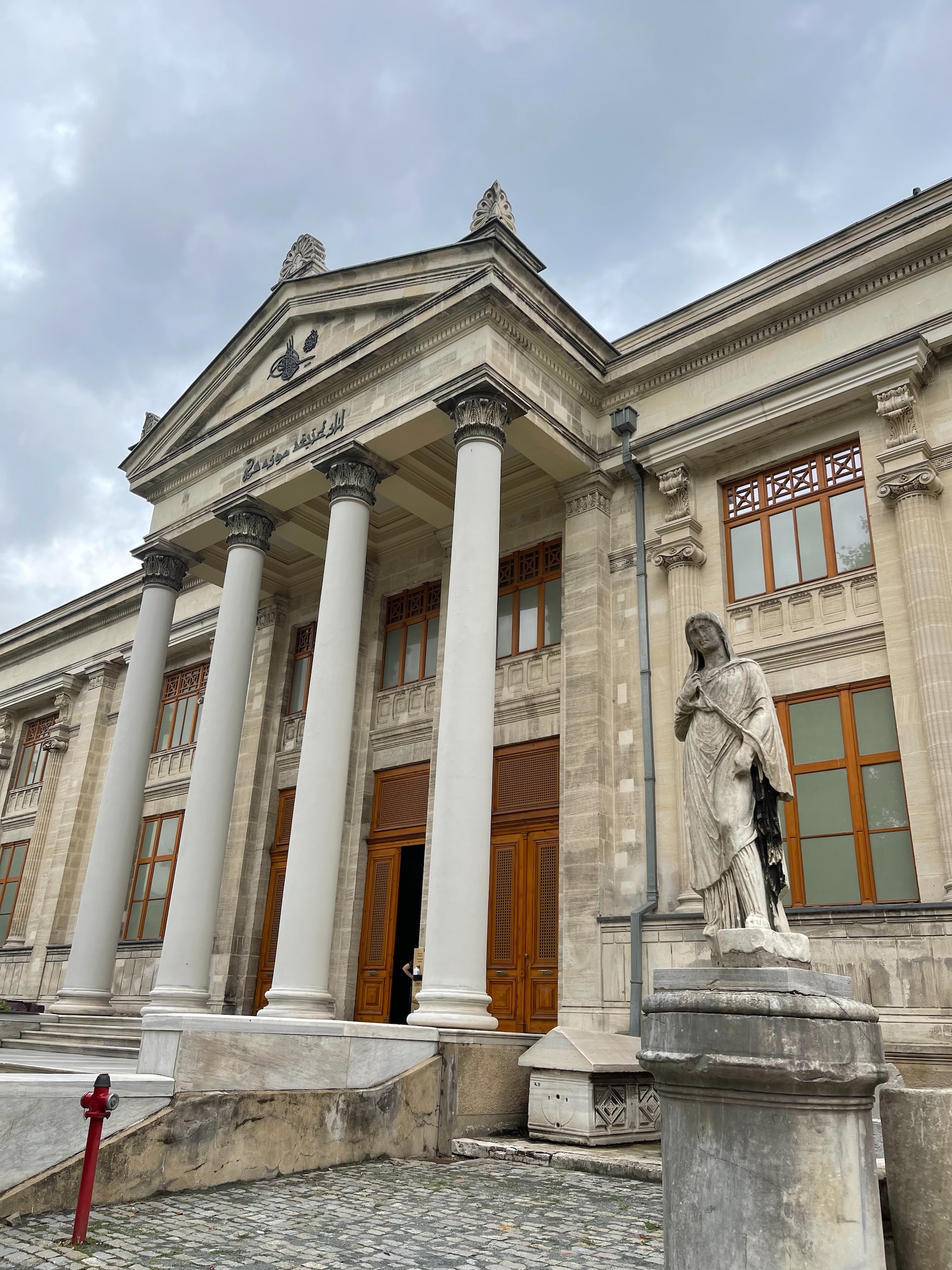 Where to İstanbul Archeology Museum?

İstanbul Archeology Museum, which is the first museum in Turkey, is located in the historical district of the city, Sultanahmet. Located very close to Gülhane Park in Sultanahmet, the museum continues to welcome its visitors every day on the Osman Hamdi Bey slope.

Access to the museum, which is located in the historical district, is very easy... Since it is located in a central part of the city, it can be easily reached by the Eminönü-Kabataş tram line. Those coming from the Anatolian side can get off at Eminönü pier and easily reach the location of the museum by tram.

For those who want to visit the museum, let's say that the opening time is 09:00. The İstanbul Archeology Museum closes at 18:30 and the ticket office closes at 17:30. The entrance fee for the museum, which is open every day, is 100 TL.

Records are defined by their fans as the purest form of music or sound. Record players and records continue to be found in the homes of millions of…

Although Istanbul is not officially the capital city of Turkiye, it is the heart and capital in many aspects, such as culture, art, history, and…

3D printers are one of the clearest examples that touch every aspect of our lives today. At the same time, it is one of the signs that best shows the…