Timeless Space Designs from All Over the World

Although there are different ways to explore a local place on your trips, such as tasting delicious food and visiting natural beauties, we can argue that the most important information about the place you are in is the architectural structures. They tell you a lot in terms of culture, history, and social aesthetic perception. Some of them are so different and so resistant to time that they will not lose their glory long after us. Each one definitely has its own magic, and we’ve compiled a list of these timeless structures that we think you should definitely see. We wish you pleasant reading and traveling in advance!

Angkor Wat, just one of the numerous temples in Cambodia’s Angkor region, is the largest in the region. The real name or symbolic significance of this building, of which there are not many records about its history, is not known exactly. It’s known that it was originally built for the Hindu god Vishnu, but later it was converted into a Buddhist temple. This structure looks very interesting with its flat-pyramid shape is still used as a pilgrimage site today. 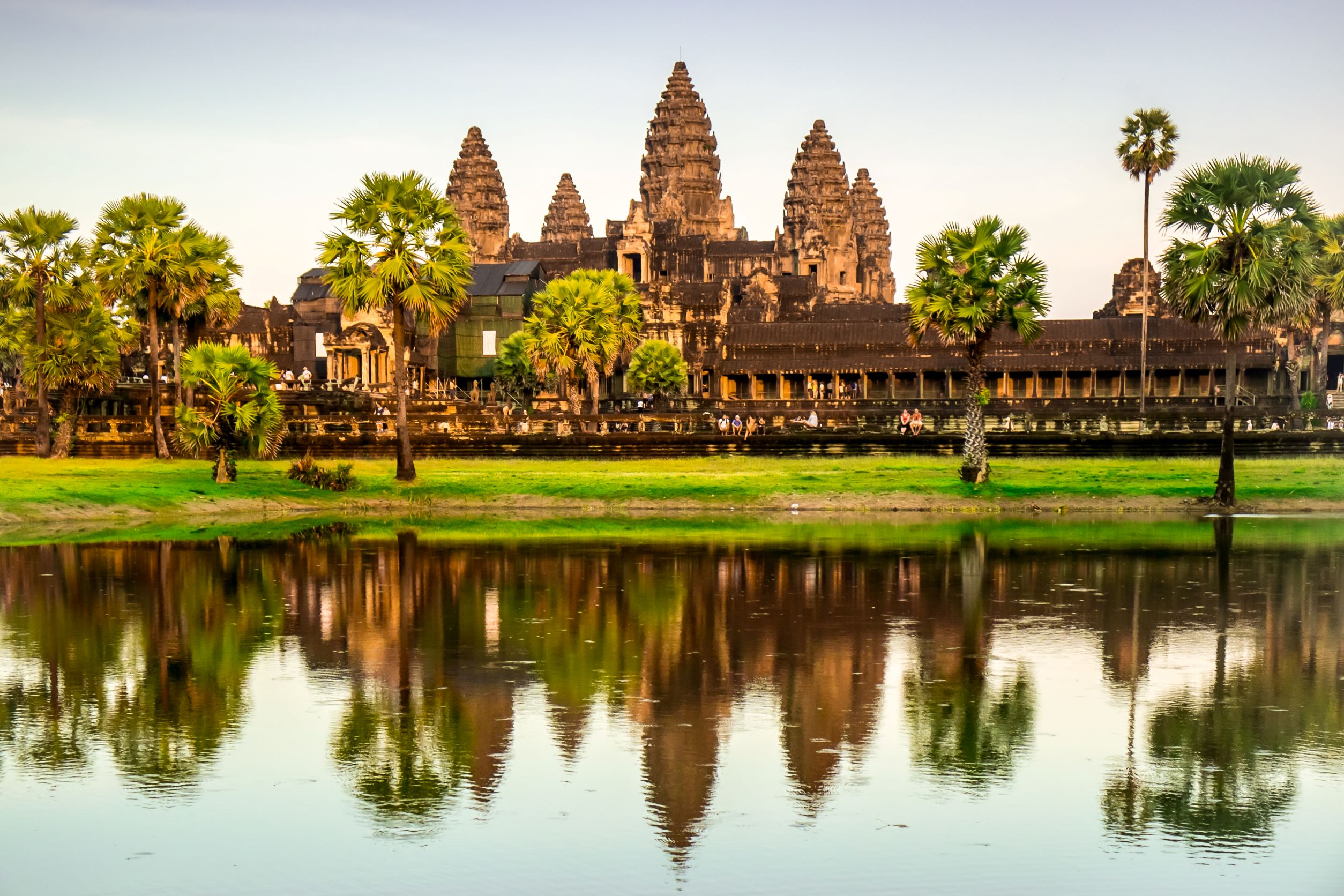 Let’s start the list with Hagia Sophia, one of the symbols of Turkey and Istanbul, which makes the Historical Peninsula even more beautiful with its enchanted atmosphere and splendor. This structure, which was built as a Christian Church in the 6th century, was also called the Church of the Supreme Wisdom. You may observe the effects of both religions in the architecture of the building, which was later converted into a mosque: minarets, Islamic inscriptions, and Christian mosaics. We can say that Hagia Sophia is a perfect example of Byzantine Architecture. It once held the record for the largest dome ever built until Michelangelo’s St. Peter’s Basilica was built. When you enter Hagia Sophia, we can guarantee that you will take your breath away from the beauty of the details on its dome and walls!

La Sagrada Familia, the work of the unique Architect Antoni Gaudi, is one of the most important examples of Catalonian Modernism. Although the author George Orwell said that he found the building, which looks unique to the eye with its indented exterior, mosaics, and sculptures, and stoned it a little, its fans are quite a lot in number. Although it was started in 1882 and is still under construction, it is predicted that the iconic structure will be finished in 2026. 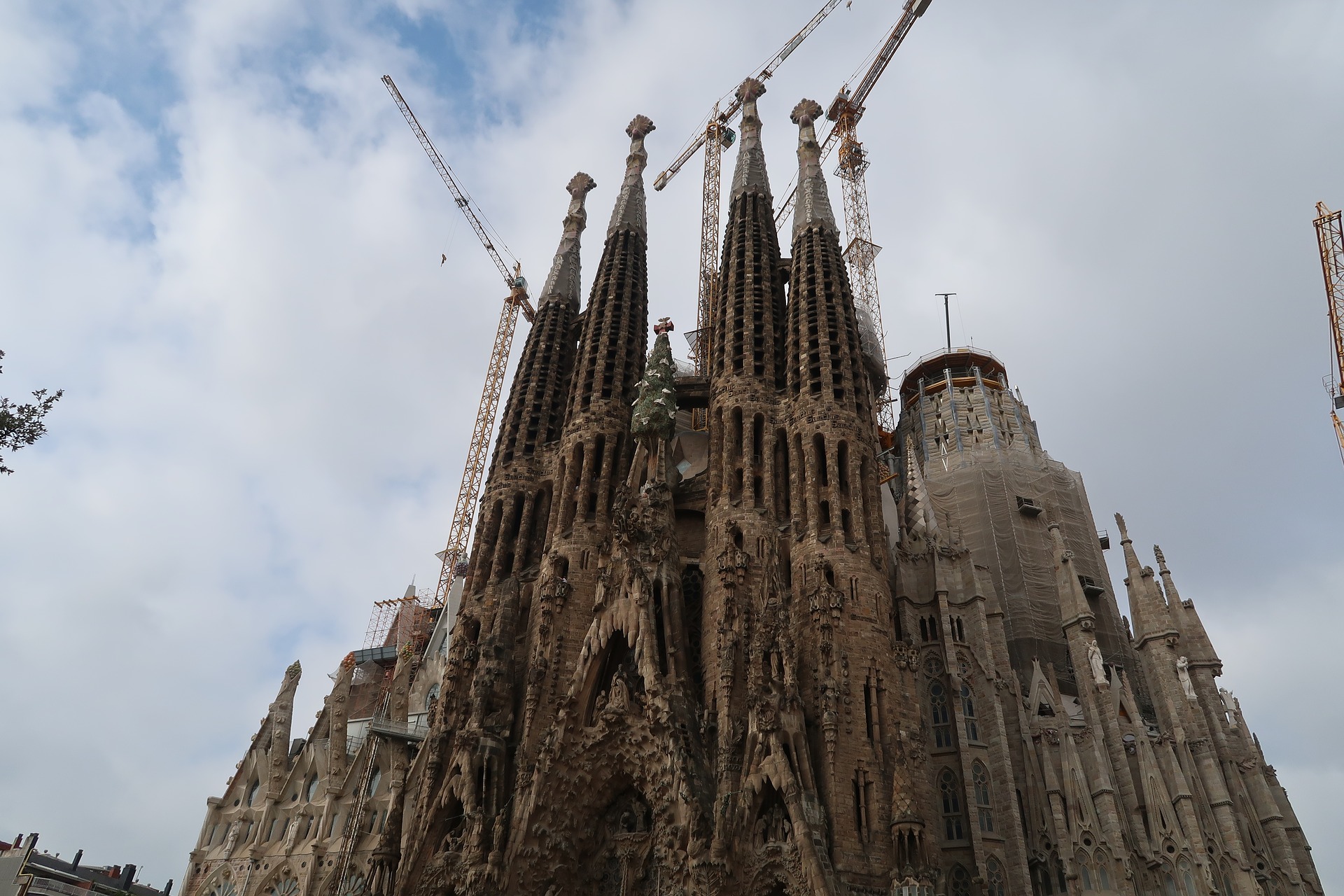 Shah Jahan built it to immortalize his only wife, Mumtaz Mahal. The Taj Mahal, where you can see its magnificent architectural harmony even at first glance, is an example of Mughal Architecture. We can call this architectural style a synthesis of Indian, Persian, and Islamic styles. This unique structure, which was accepted as a UNESCO World Heritage Site in 1983, is visited by millions of tourists every year. 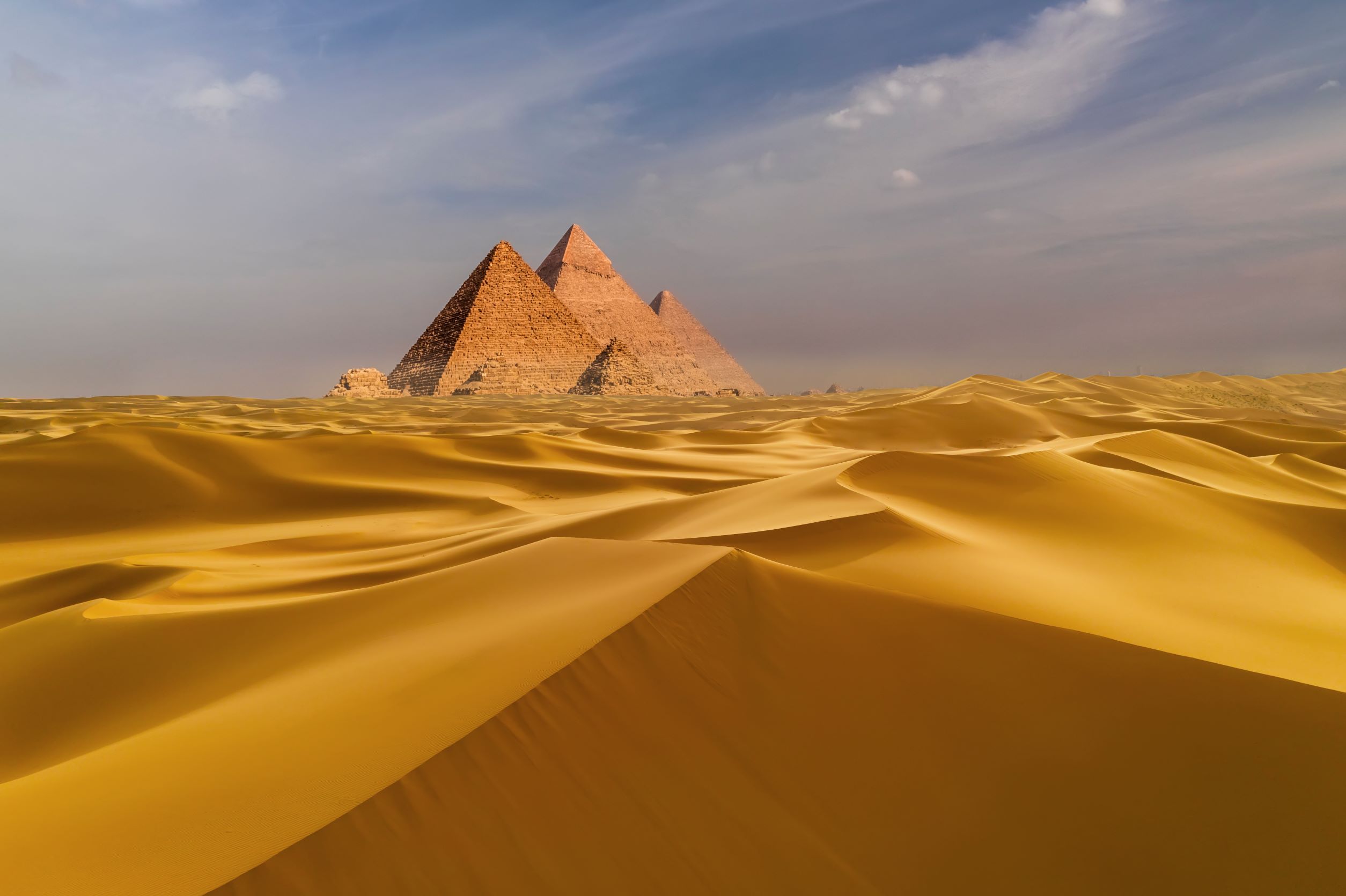 It is a huge amphitheater in Rome. The Colosseum, which is a unique example of Roman Architecture with its rowed arches and has a capacity of 50,000 spectators, also witnessed Gladiator fights during its time.

The Forbidden City is one of the first structures that come to mind when it comes to Classical Chinese Architecture. Consisting of about 70 very symmetrical palaces, this city was built in the 1420s because Emperor Chengzu wanted to move the capital to Beijing. The different roofs of the buildings, dominated by yellow and red, indicate palaces at different levels. Of course, the Supreme Harmony Palace, located in the center of the city and hosting the Emperor and his family, has the highest roof. 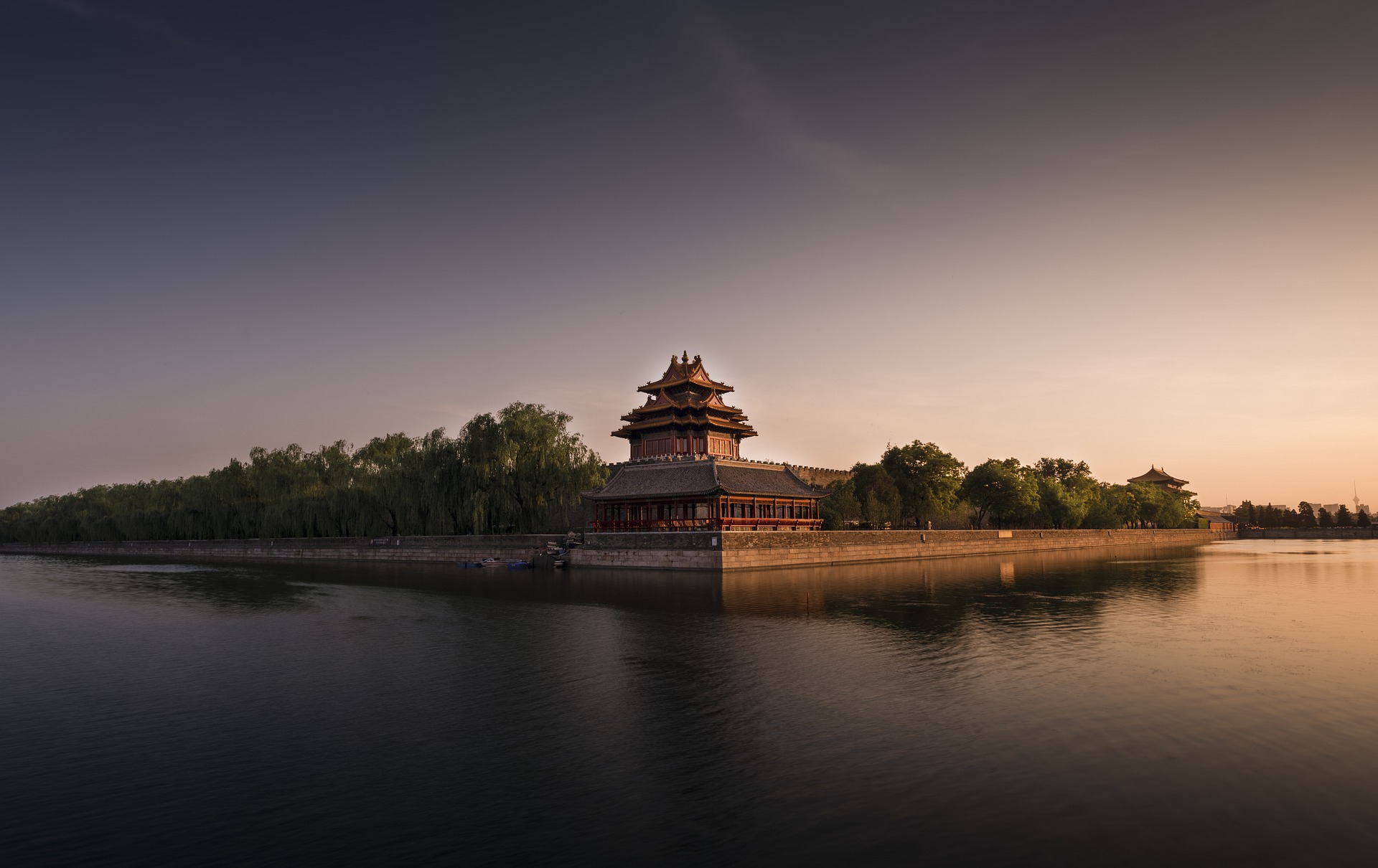 The pearl of Ancient Greek Architecture is the columnar structure that comes to mind when Greek Culture is mentioned! It was built both to worship Athena (who gave the city its name), the goddess of wisdom and war strategy, and to show the magnificence of the city of Athens. This important building, which has greatly influenced Western Culture, will transport you to different times. 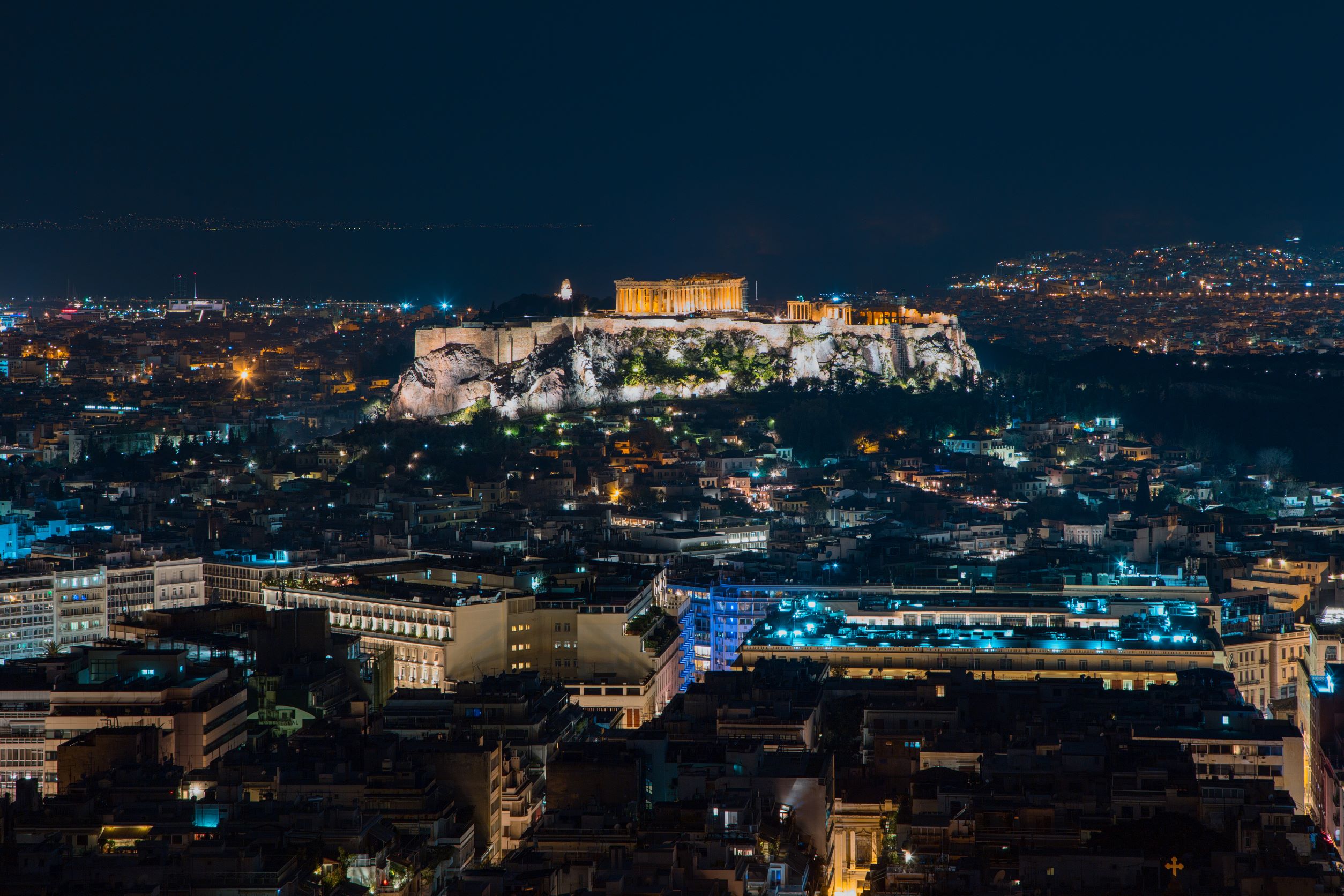 One of the most famous landmarks of the United States, the White House serves as both a home and a workplace for Presidents. Although the building, which is the symbol of democracy, was formerly known as the President’s Palace, it later changed its name because it brought to mind the monarchy. The building, where many different additions have been made over the years, gets its final appearance during the Kennedy era (the 1960s). Part of the White House, which has more than 130 rooms, is open to the public.

The colorful symbol of Moscow is located in Red Square, another symbol of the city. The Cathedral, built by the Orthodox Church in the 16th century, consists of 9 colored domes, two towers, and ten prayer rooms. Historians say that at first, the building consisted of an all-white building and golden domes, then in the 17th century, influenced by the Book of Revelation, it attained its iconic colors today. 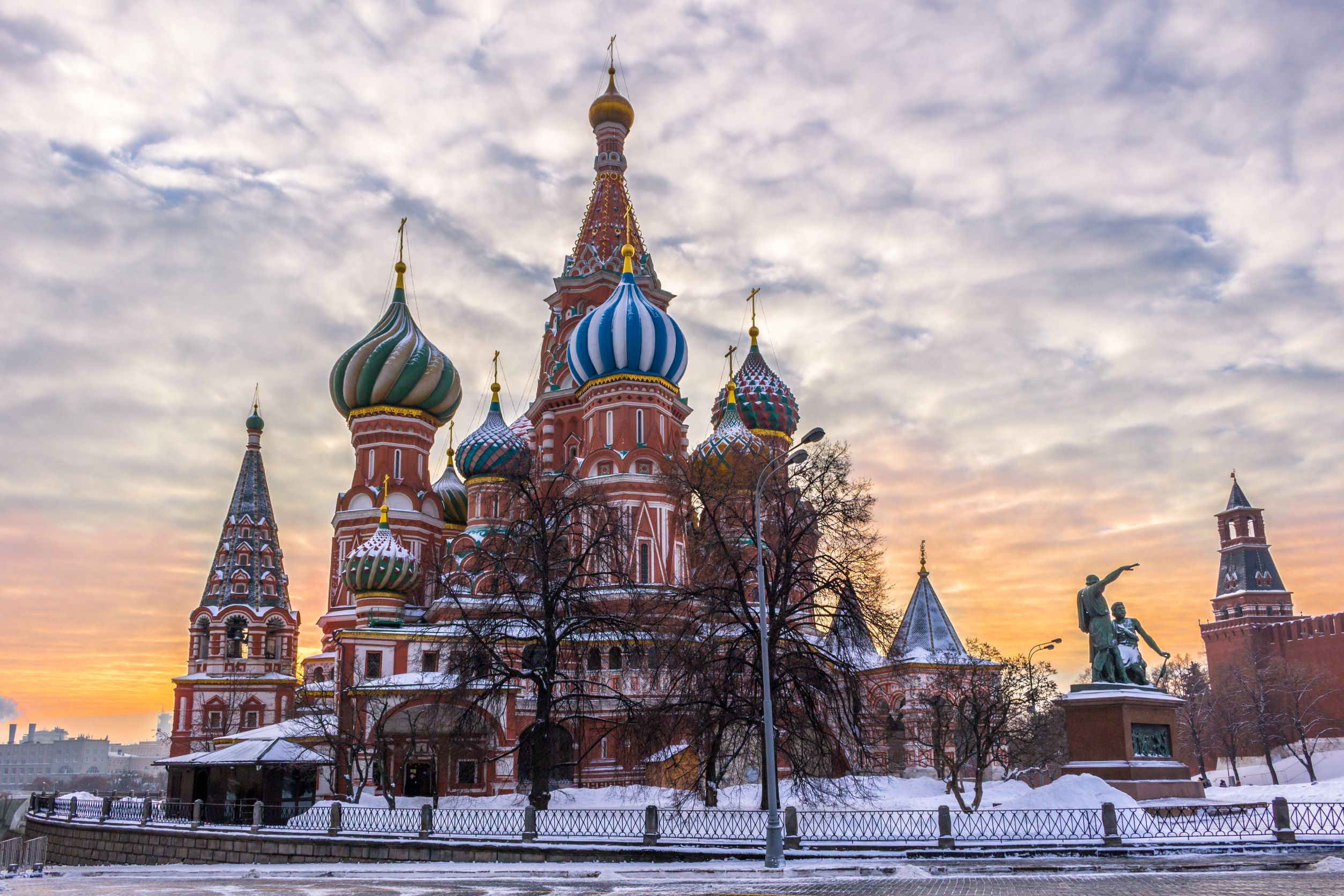 Among the classic skyscrapers when New York is on the agenda, there is one that is both similar and unique. It was intended to be the tallest building when it was built, until the Empire State Building, which was built right after it. Carrying the features of Chrysler cars of the period into the building is one factor that makes it different. It’s further differentiated by including huge statues of American Eagles watching over the city. The building has also been featured in important Hollywood movies such as Spider-Man, Godzilla, and Armageddon. 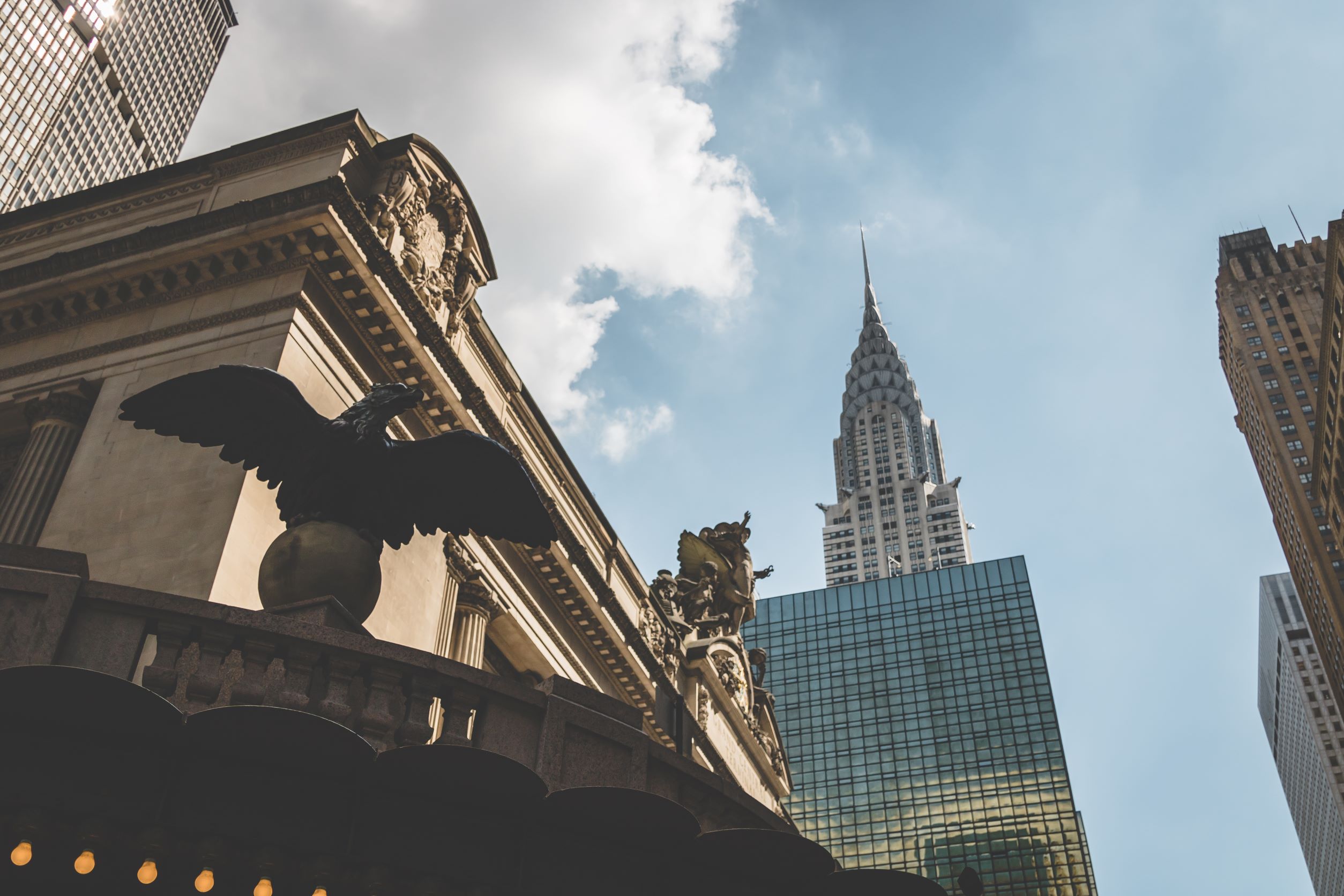 Are you Ready to Explore History?

It is possible to find traces of different civilizations in and around Anatolia, one of the most important geographies of the ancient world.…

Are you Ready to Explore History?

It is possible to find traces of different civilizations in and around Anatolia, one of the most important geographies of the ancient world.…