The traditional cuisine of the United Arab Emirates, famous for rice, meat, and fish, is among the increasingly shining cuisines as a tremendous component of multiculturalism. In Abu Dhabi, which has similarities with Indian and Persian cuisines, meals are mostly served with saffron, nuts, and spices. 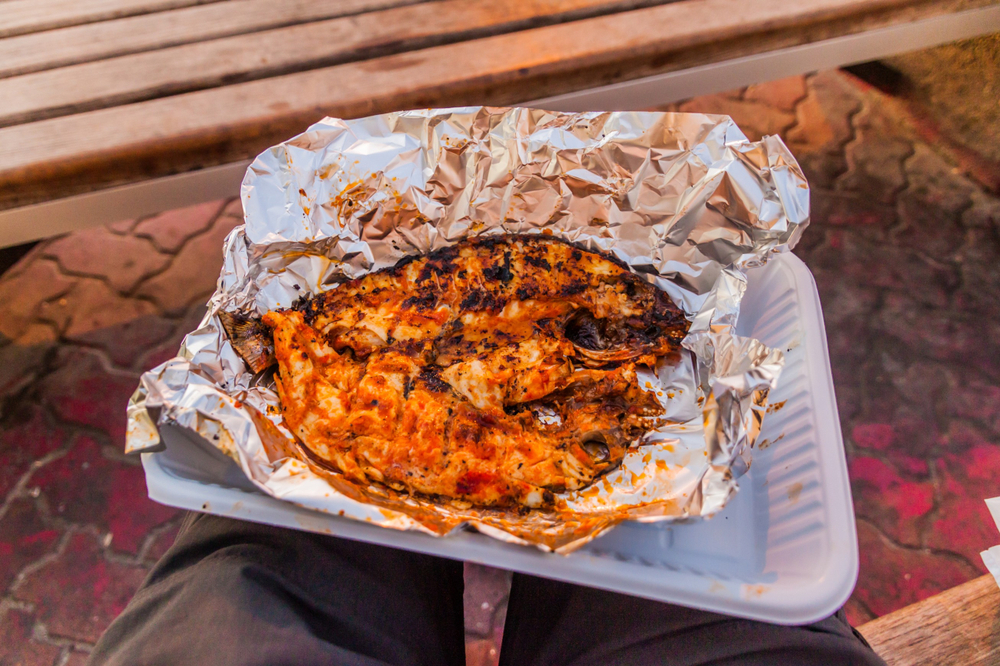 Saloona: It is a local soup made with chicken or lamb and flavored with local vegetables. This hearty meal of Bedouin origin, which looks more like a stew with meat than a soup, is an indispensable part of Ramadan tables.

Al Madrooba: Al Madrooba, which is one of Abu Dhabi’s most famous delicacies, is obtained by drying the fish in salt and cooking it with a delicious sauce and is among the favorite dishes of this beautiful coastal city. It is usually served with Raqaq, a local flatbread.

Al Harees: Also known as Jareesh or Harissa, the meal is the crown jewel of special celebrations, especially weddings and holidays. Wheat grains, which are kept in water overnight, are cooked with water and butter, brought to a porridge consistency, flavored with various meats and spices. Although it takes a very long time to cook, everyone who has tried this dish agrees that it is definitely worth the wait.

Khuzi: Khuzi, the national dish of the United Arab Emirates, is one of the most popular dishes, especially by tourists. This delicious dish, which consists of mutton flavored with plenty of spicy rice, nuts, raisins, and fresh vegetables, also has a very beautiful visual, so it is often shared on social platforms.

Al Machboos: Extremely simple to make, Al Machboos is one of Abu Dhabi’s favorite street foods. Although the Indian dish is very similar to biryani, its aromatic and abundant spices turn it into a flavor unique to Abu Dhabi. This flavor, where dried lemons called loomi meet with meat and rice, is usually served with a salad. 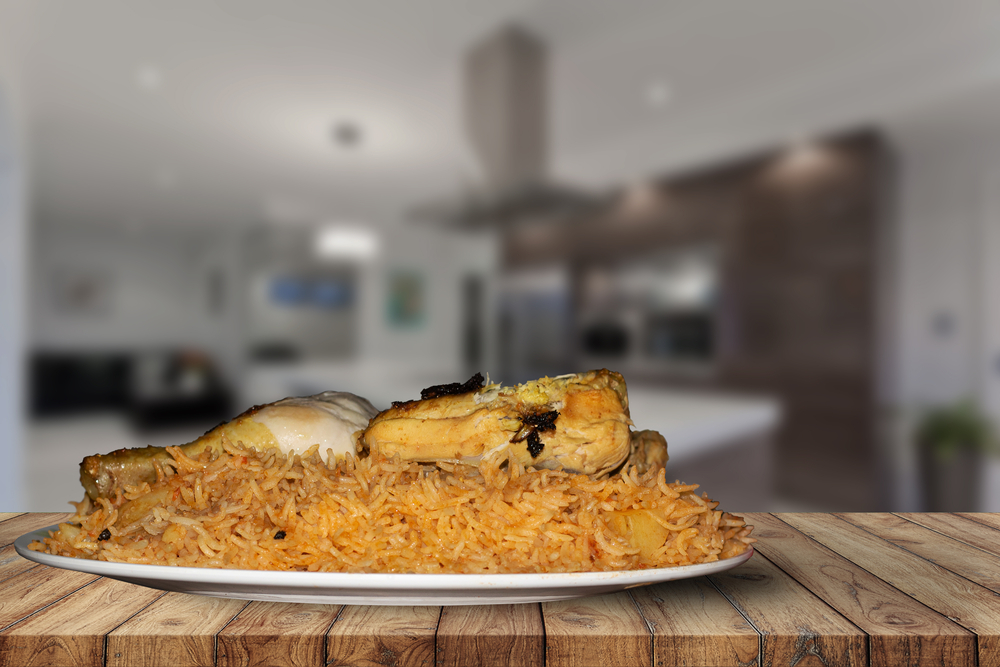 Shawarma: You can find Shawarma, one of the first dishes that comes to mind when the United Arab Emirates is mentioned, both in the most luxurious restaurants and on street stalls. Originally an authentic Lebanese dish, Shawarma is very similar to our chicken wraps.

Luqaimat: Don’t be fooled by the name; Luqaimat is actually the donut dessert we know. Luqaimat, consumed both as a snack and a dessert in Abu Dhabi, is basically the sweetening of fried dough balls with syrup. Honey or date syrup is used in its preparation; it is served hot.

Stuffed Camel: Stuffed camel, which you may encounter at a sheik’s wedding or Bedouin ceremony, is an exceptional dish. This dish, which is obtained by stuffing a camel with lamb and rice, has even entered the Guinness Book of Records.

Balaleet: Although the idea of a sweet and savory dish may seem strange to you, we recommend you to try this very popular traditional dish of the UAE. Balaleet, which is formed by the combination of noodles with hazelnut, rose water, cardamom, cinnamon, pistachio, and sugar, is often consumed at breakfast with the omelet.

Tabbouleh: It is a salad made with green onions, tomatoes, cucumbers, parsley, crushed wheat, mint, and lemon juice. Because it is incredibly filling, it can be found in restaurants as a stand-alone meal. 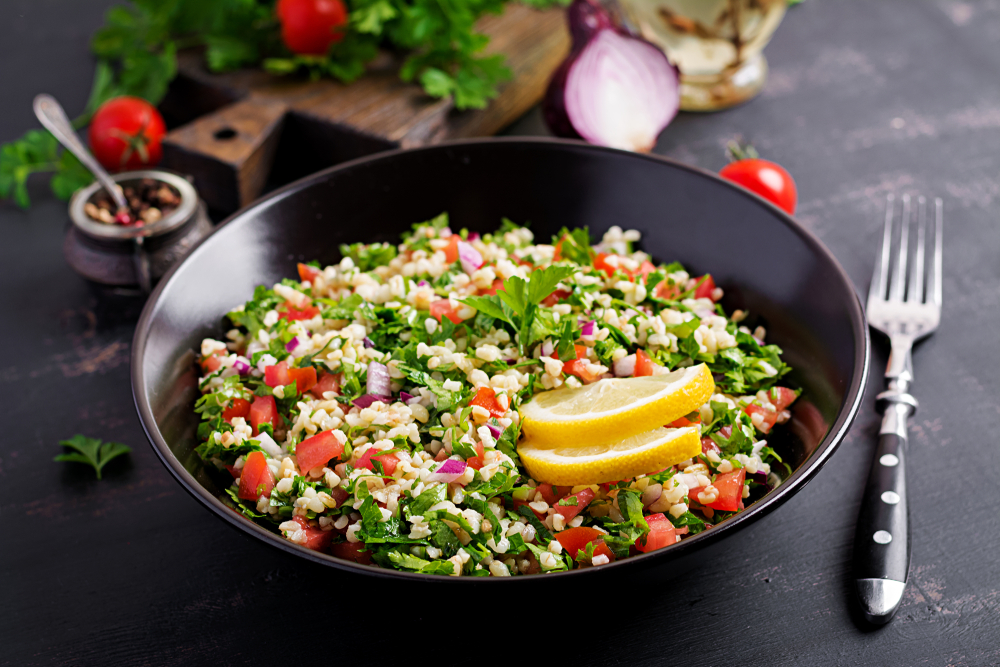 Esh Asarya: Resembling a cheesecake at first glance, Esh Asarya is among the most famous UAE desserts. This dessert, which is obtained by dipping bread in lemon juice, rose water, and orange flower water and adding cream, is sometimes served as “Harem Bread.”

Khameer: It is an Arabian bread with sesame, made from yeast, flour, and milk powder, and resembles a pita. It is consumed with cheese and honey for breakfast, as well as with stew.

It is not possible to go to the United Arab Emirates and return without tasting these delicacies. Here are 4 famous dishes from UAE's national…

It is not possible to go to the United Arab Emirates and return without tasting these delicacies. Here are 4 famous dishes from UAE's national…

The traditional cuisine of the United Arab Emirates, famous for rice, meat, and fish, is among the increasingly shining cuisines as a tremendous…