Most of you have heard of Mytilene Island in Greece, which is worth seeing with its colorful minimal structures, dazzling sea and unique view offered by its mountainousness. Mytilene, the third largest island in Greece, has a full history. In addition to being a highly developed place in the field of tourism, this is a place that has managed to preserve its traditional atmosphere. Also known as Lesbos (Lesvos) Island, it got its name from Sappho Lesbos, the famous Greek lyric poet who opened his eyes on this island. "Mytilene", the name we have given here since the Ottoman period, is derived from the island's capital, Mytilene. While you spend your time in the lush environment of the island, you will be enchanted by the various historical places that exist in every inch of it, while the historical names that the island once embraced will welcome you spiritually. 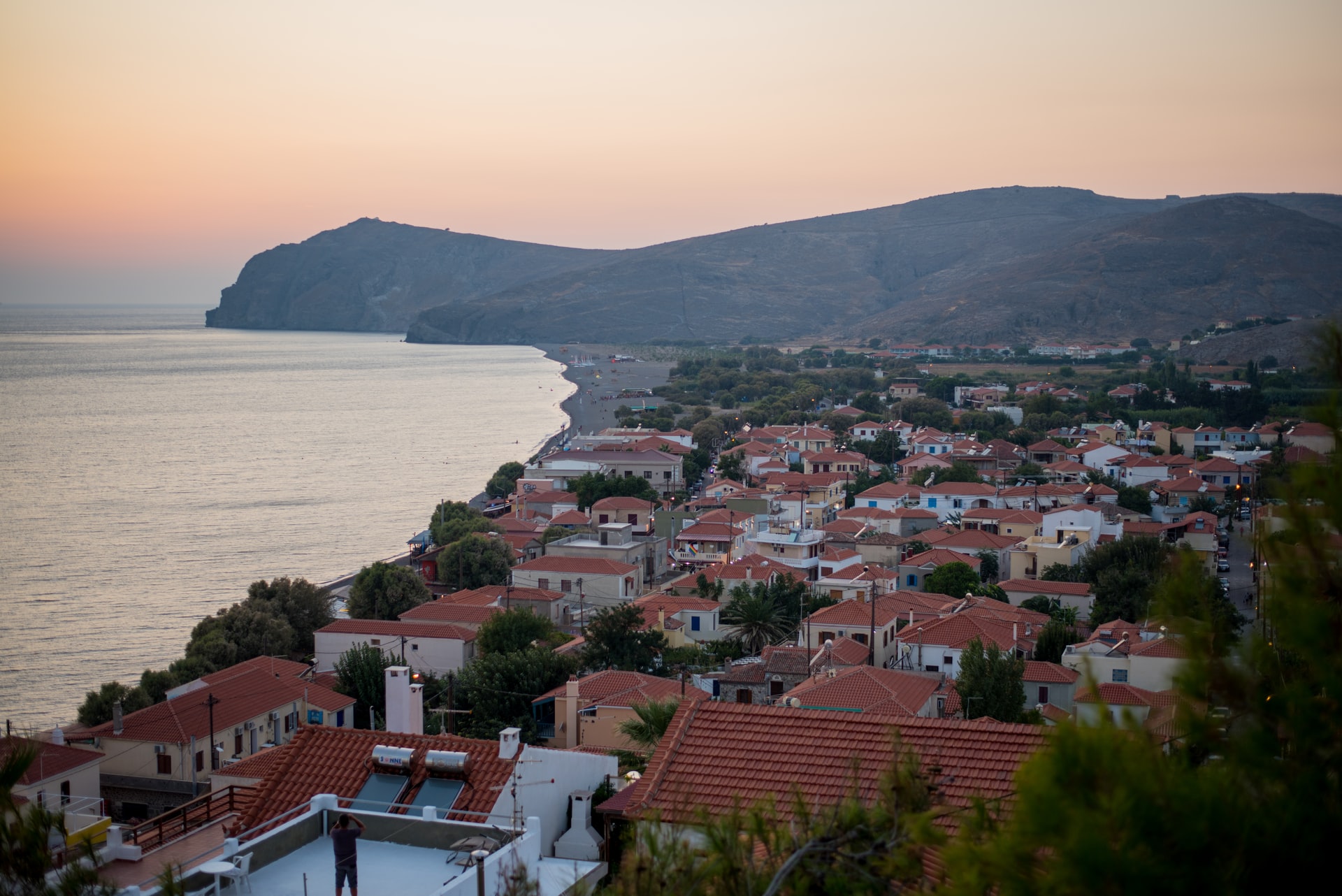 The fact that the island is close to our country makes it a very attractive place for a holiday. Another factor that makes this place attractive is transportation: Ferry services to the island offer both a pleasant journey and an easy transportation opportunity. Now, before moving on to the subject of transportation, let's briefly talk about the places you should see when you set foot on the island:

Mytilene Castle is one of the largest castles in the Mediterranean Region and is located in the highest part of the island. We can say that this magnificent tower, built by the ruler of Gatelouzon, is among the first places you should see when you visit the island. Various festivals and art events organized in the castle, especially during the summer period, can be a pleasant break while you are on your holiday. There are also three inscriptions, two fountains and two baths from the Ottoman period in the castle. This is because the island was under Turkish rule for a while before it fell into the hands of the Greeks. This makes us want to see this castle with its historical aspect. 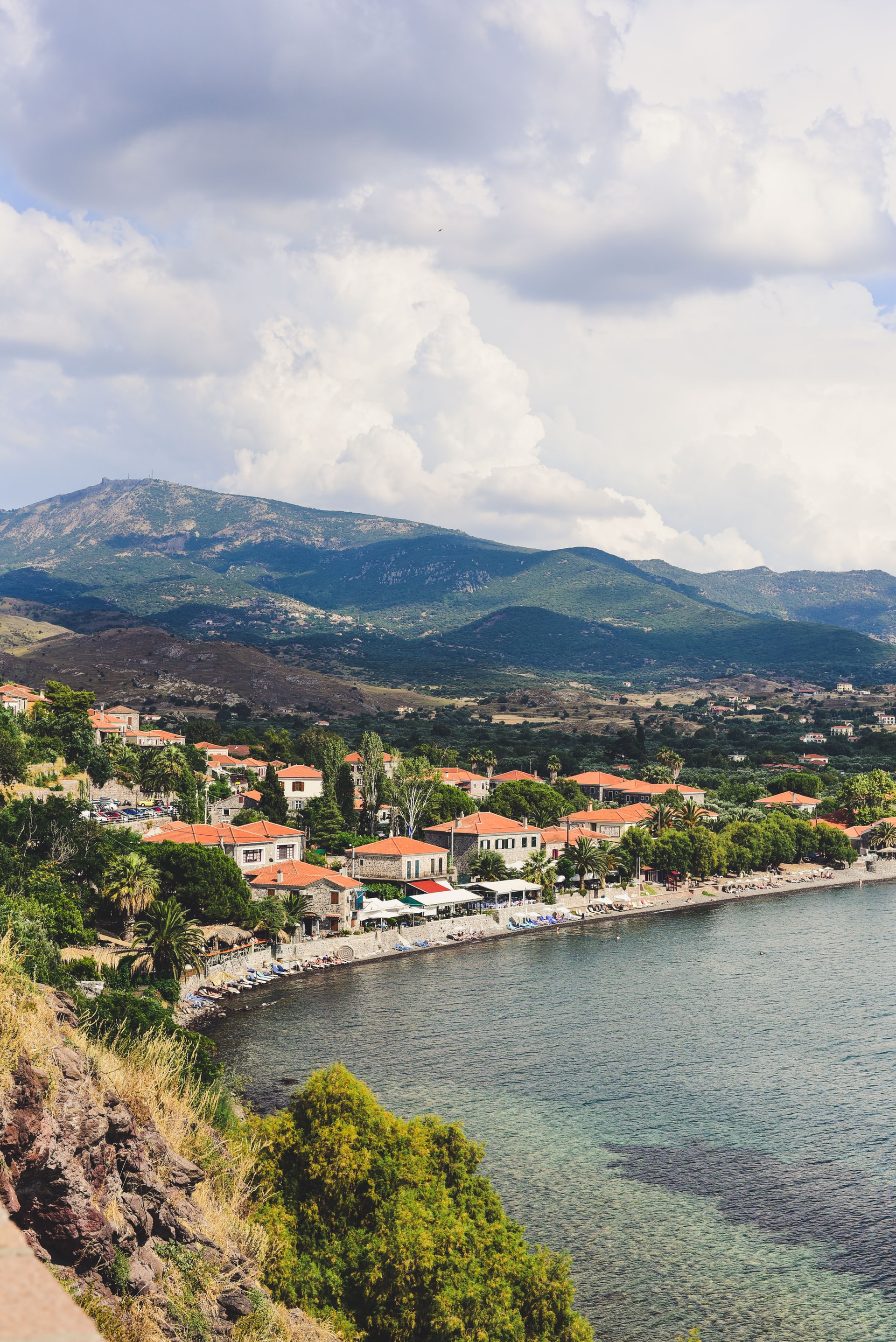 Let us direct you to Agios Therapon Church (Saint Therapon) after the beautiful time you spent in Mytilene Castle. This church is the most famous church on the island. The history of the church, built by an architect from Lesvos named Argiris Adalis, dates back to the 1930s. The church dedicated to St Therapon is located in the port area of ​​the city. Do not miss this church, which is worth seeing with its dazzling dome and exterior decorations by a local artist.

Sculptures provide us with a lot of information, from the history of the places we visit, to the artists of that place and the messages that the artists want to give us. Now, let's talk about a statue that has become the symbol of the island, the Statue of Liberty: This bronze statue, located in the port of Lesvos, was designed by Lesvos painter Yeoryos Yakobides and brought to life by Greek sculptor Gregorios Zevgolis. When you see this statue, perhaps you will associate the symbol of freedom it depicts with the sense of independence that the island makes you feel.

Mytilini Antique Theater is another historical building that is the symbol of the culture of Mytilene. The history of this ancient theater, built by the Mytilene architect Argyris Adalis, dates back to the Hellenistic period. We can mention that this is a leading theater in its field and that a similar one was built in Rome.

In addition to these places we mentioned, villages and beaches are also worth seeing. There are several villages in Mytilene, including Molyvos, Agiassos, Plomari, Skala Sikamias and others. The villages have an appearance and naturalness that will be the subject of postcards. The beaches, on the other hand, are usually small pebbly coves, many of them secluded and peaceful. If you have time, we are sure that you will enjoy exploring these places as well.

Since Mytilene is a relatively large island, you may need a car if you want to explore the whole island and all its hidden treasures. Taxis and buses around the island's port come to your aid in this regard. You can learn bus routes from the port. 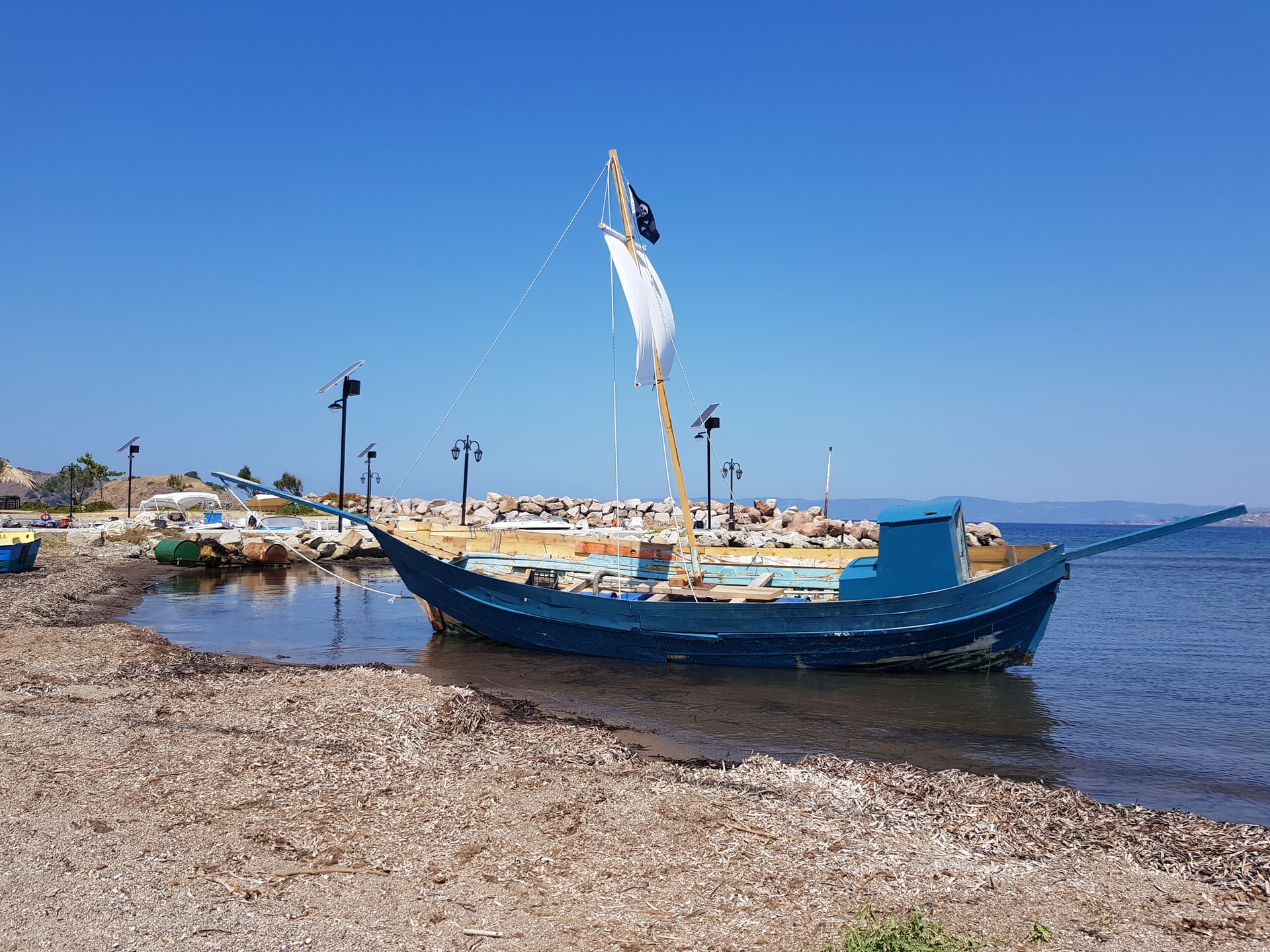 Getting to Mytilene: Ferry Services

Let's go to transportation. Ferry services from Ayvalık Port to Mytilene make this unique holiday experience really easy. The price you will pay for the ferry services varies according to the size, speed of the ferry and whether it has a vehicle or not. After this pleasant ferry ride, which lasts for an average of 1.5 hours, the island of Mytilene, which we talked about, appears before you with all its beauties. Of course, the issue of entry to the island is as important as transportation: If you have a burgundy passport but not a Schengen visa, it is enough to get a gate visa to enter the island; If you have a green and gray passport, you can enter without the need for a gate visa.

Maybe the distinguished holiday settlements of our country, which you visit again and again every summer, may cause you to find yourself in a routine after a while and get away from new places and new excitements. Therefore, it is useful to say that Mytilene Island, which is not far away and does not force us in terms of transportation, and such settlements should be visited. Due to the Mediterranean climate of the island, we recommend you to visit here, especially during the summer months, and finally, we share with you what the Lesbos poet Odiseas Elitis said about this place: they don't share."

We wish you pleasant holidays!

Cities where art and artist meet with the street have always fascinated us. Would you like to take a look at a few of those cities with us?