Although Istanbul is not officially the capital city of Turkiye, it is the heart and capital in many aspects, such as culture, art, history, and architecture. Karaköy takes its name from the Greek word “Gala,” meaning “milk.” In other words, Karaköy, also known as Galata, was named this way because it was a milk market in history. 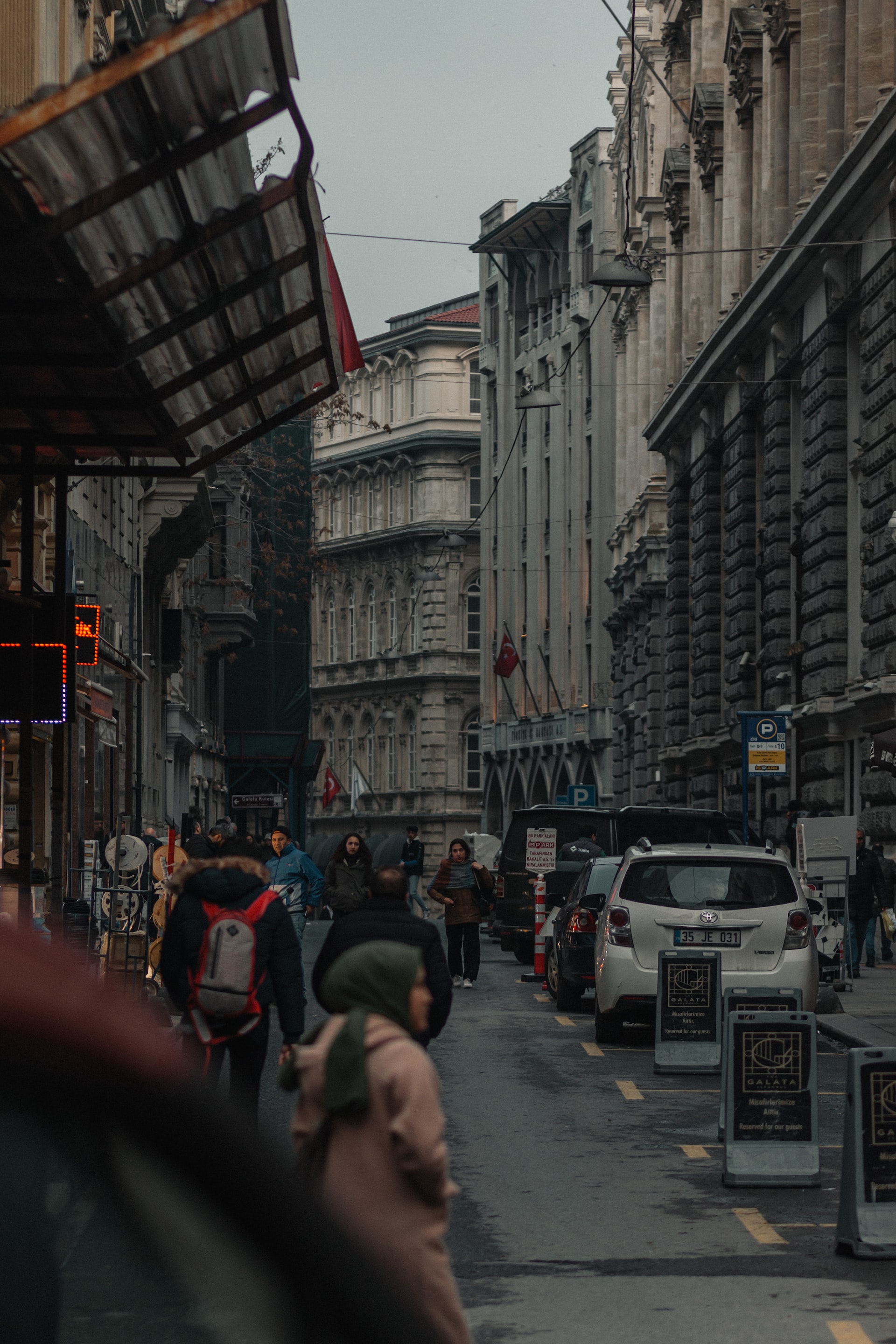 The famous tower and bridge took the name of the district they are in and added to their reputation. We are talking about Galata Tower and Galata Bridge. Although they are the most important values ​​that make Karaköy unique, it doesn’t end with counting the specialties of the district, which offers a rich spectrum in terms of history. However, it is not only the cultural richness that makes the neighborhood, which has become more and more popular lately, so vibrant. Already a historical and architectural visual masterpiece, Karaköy has become the new face of Istanbul with its cute coffee shops, design shops, and cafes. It is also located in a very lucky area since it is in the most popular location in Istanbul in terms of transportation. Let’s take a closer look at the historical past of the district after mentioning that the transportation network is also very convenient when we say metro, bus, ferry, tramway, and funicular...

The same is true for the points that have become the symbols of the city. When you think of Paris, the Eiffel Tower, when you think of Pisa, the Leaning Tower of Pisa, or New York’s Statue of Liberty are city symbols that come to mind immediately. The symbols of Istanbul are as rich as its culture. It is possible to count more than one name that has become the symbol of the city. Bosporus Bridge, Maiden’s Tower, and of course, Galata... Galata, which was built by the Byzantine Emperor Anastasius as the Lighthouse Tower in 528, has become one of the most important values ​​of the distinguished city of Istanbul today. Just as it comes to mind when Istanbul is mentioned, one of the first things that come to mind when Karaköy is mentioned is Galata. Karaköy, symbolized by its tower, is a port district in the Beyoğlu district of Istanbul. Another place named after Galata is the famous bridge of this port district. Galata Bridge still preserves its historical value today. It is one of the unspoiled locations of the city with its shabby places and restaurants where you can eat fish and bread. Since Karaköy has a very rich historical past, it has many names besides the Galata Bridge.

At the forefront of these names is undoubtedly the funicular. In fact, as the locals of Istanbul know well, this place is more commonly referred to as a tunnel. Another known name of the funicular line that provides transportation between Karaköy and Beyoğlu is F2. While the Karaköy-Beyoğlu Tunnel is the first underground public transportation system in Turkiye, it is the second underground rail public transportation system in the world. Therefore, it would be correct to say that it is not surprising that the district smells of history. It is a must for those who pass by Karaköy to travel to history by using the funicular for once.

Speaking of popularity, one of the most visible faces of Karaköy, which has become one of the most popular districts of recent years, is the Camondo Stairs. The stairs connecting Bankalar Street and Banker Street, one of the district's important points, give its name to the street. The stairs, whose story is just as interesting, gave its name to the wealthiest family of that period dealing with banking. Today, people refer to this place as the stairs of love. Those who visit Karaköy definitely get an immortal memory in history by taking a photo on these historical stairs. 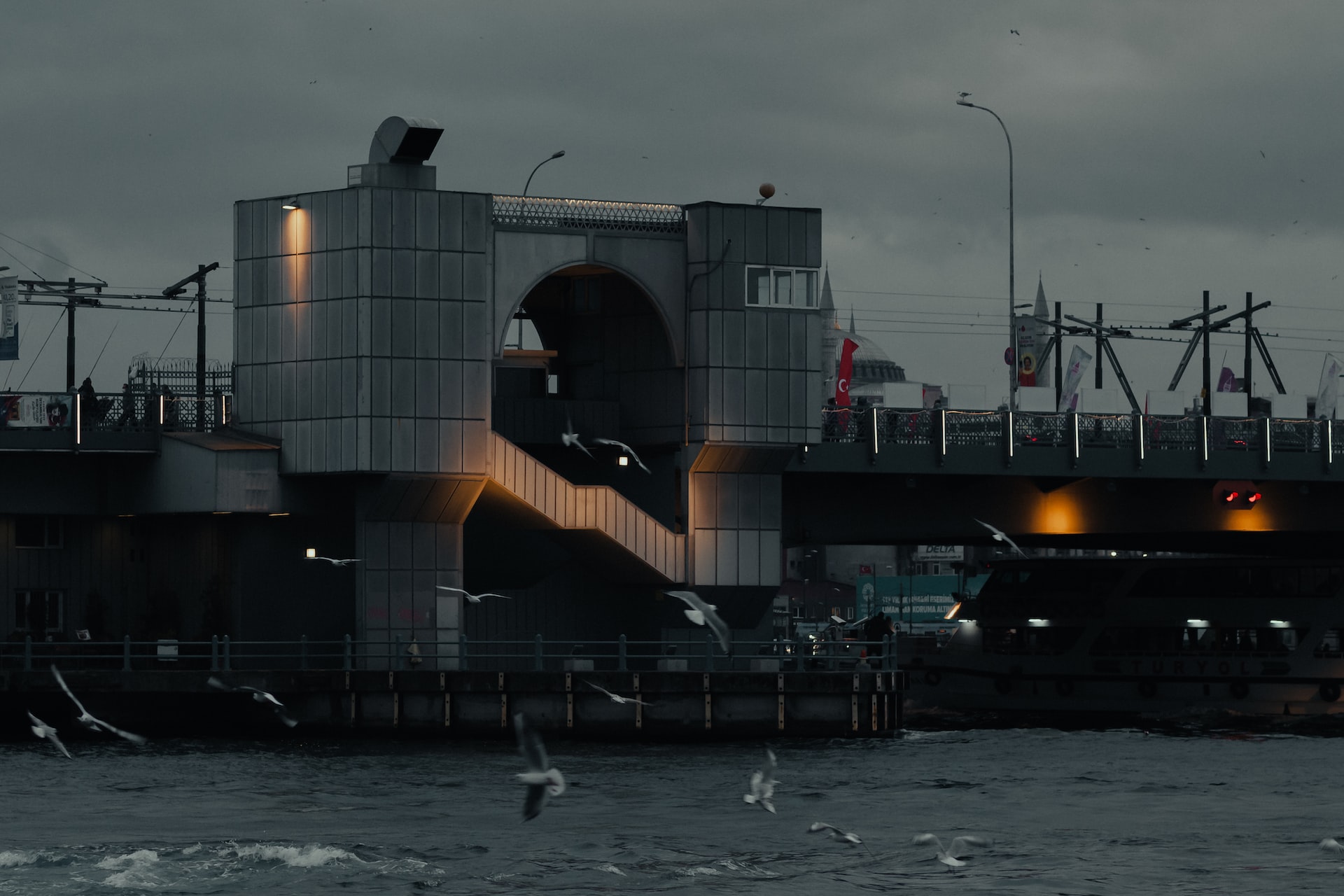 However, wherever you look, the historical buildings and streets in Karaköy, which smell of culture, are not limited to these. You can’t count the French Passage, which will make you feel like you’ve traveled abroad... You can have unforgettable moments by drinking coffee around the passage. If you’re a history and architecture lover, we can list the places we would recommend to you after a breather: Kılıç Ali Pasha Mosque, Kılıç Ali Pasha Bath, Arap Mosque, Kemenkeş Mustafa Pasha Mosque, Underground (Leaded Cellar) Mosque, Aya Nikola Turkish Orthodox Church, and St. Pierre Church... 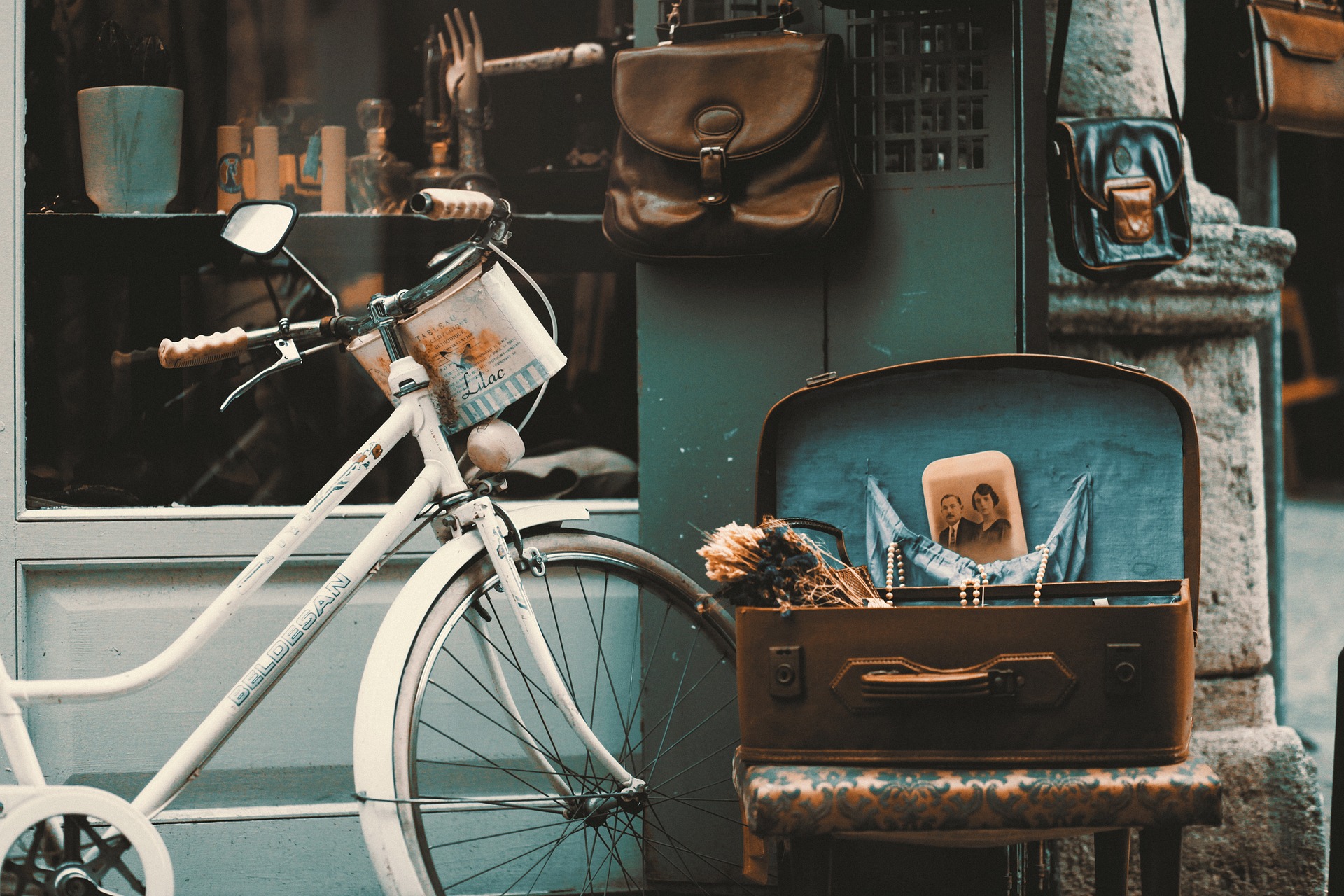 As we mentioned at the beginning, of course, the fact that Karaköy has a deep-rooted cultural past makes it valuable, but knowing the value of this richness, evaluating the district in that way today has been one of the factors that make today’s Karaköy unique. Imagine that you come across vintage shops in a neighborhood with such architecture... You can enjoy shopping by traveling to the historical past of fashion. We should also add cute shops with designer products. You can find different materials in the shops where you can find design products in the field of both clothing and souvenirs. Speaking of design, it is best to know that Karaköy offers a lot of options for art galleries. It is possible to spend a full day in Karaköy, accompanied by historical and cultural trips, art galleries, shopping, and a hot drink. From the places where you can find world tea, you should turn your route here for new-generation coffee shops, boutique patisseries, and restaurants with rich menus.

If you’ve decided to visit Istanbul, we recommend you start by visiting the Historical Peninsula, which is the first settlement of the city. The…

KonMari Method for the Tidier Life

The secret of an orderly and peaceful life is a clean and tidy house. You must have heard about the book “The Life-Changing Magic of Tidying Up”. Our…

Face recognition systems used in many areas of our lives from mobile phones to elevators are currently being used in airports. To save time in…