Our country, which impresses with its historical riches as well as its natural beauties, is a paradise in terms of museums. Turkey's open-air museums, which host many different museums from classical to modern, deserve a separate title. 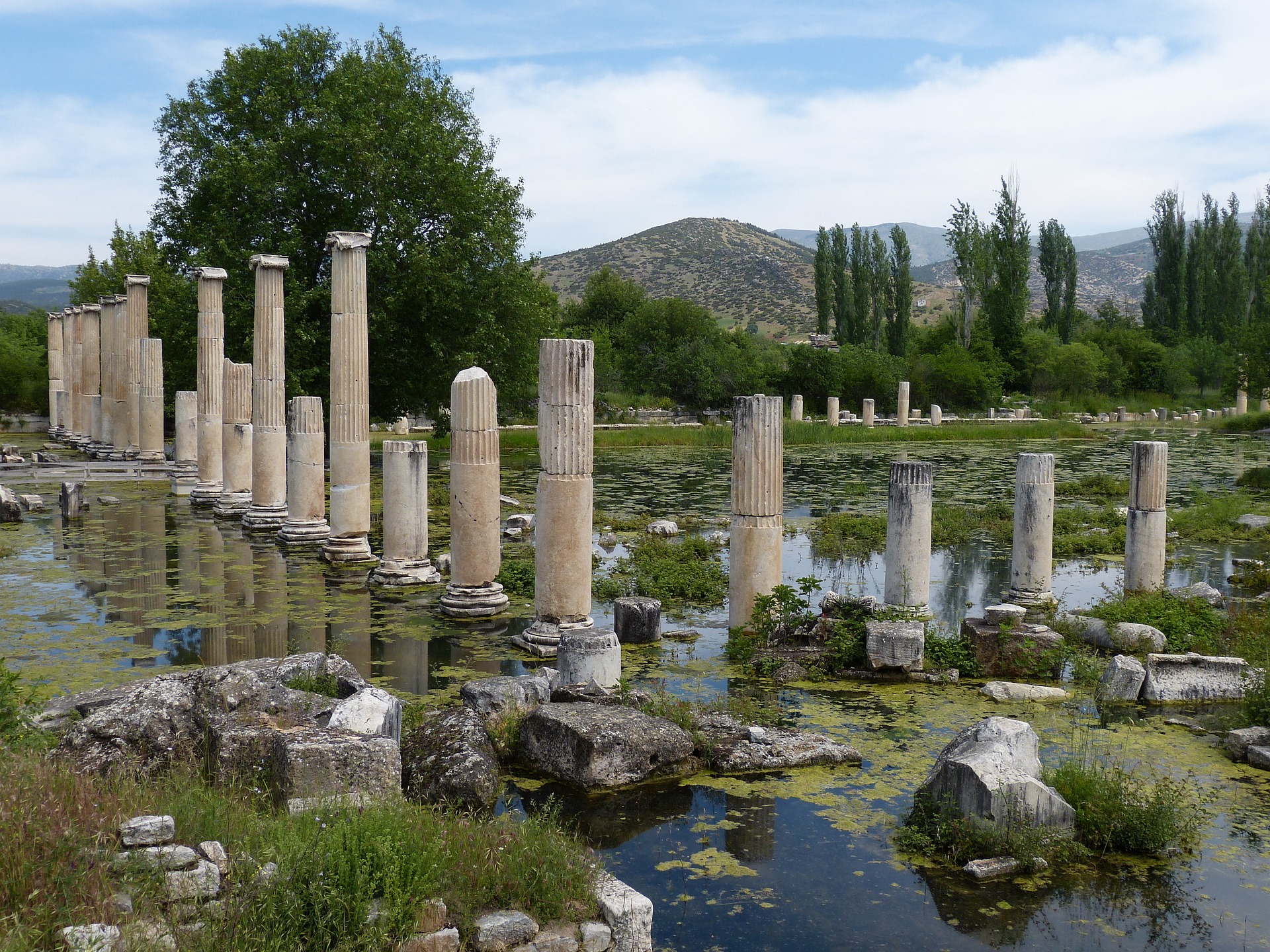 Pamukkale – Hierapolis is located within the borders of Denizli province. At the same time, this region is on the UNESCO World Heritage List as a cultural and natural value. It fascinates its visitors every day with its unique geography and history. There is something that makes Pamukkale so special. White travertines formed by waters containing calcium oxide! The ancient city of Hierapolis, located in the immediate vicinity of the travertines, is characterized as a very important open-air museum with ruins from the Hellenistic and Christian periods. Do you know where the name of the ancient city of Hierapolis comes from? Hierapolis means "Holy City". In addition, this sanctity of the city comes from its warm waters that have been healing people for thousands of years. At the same time, this city experienced its heyday during the Roman rule. You must visit this amazing building! 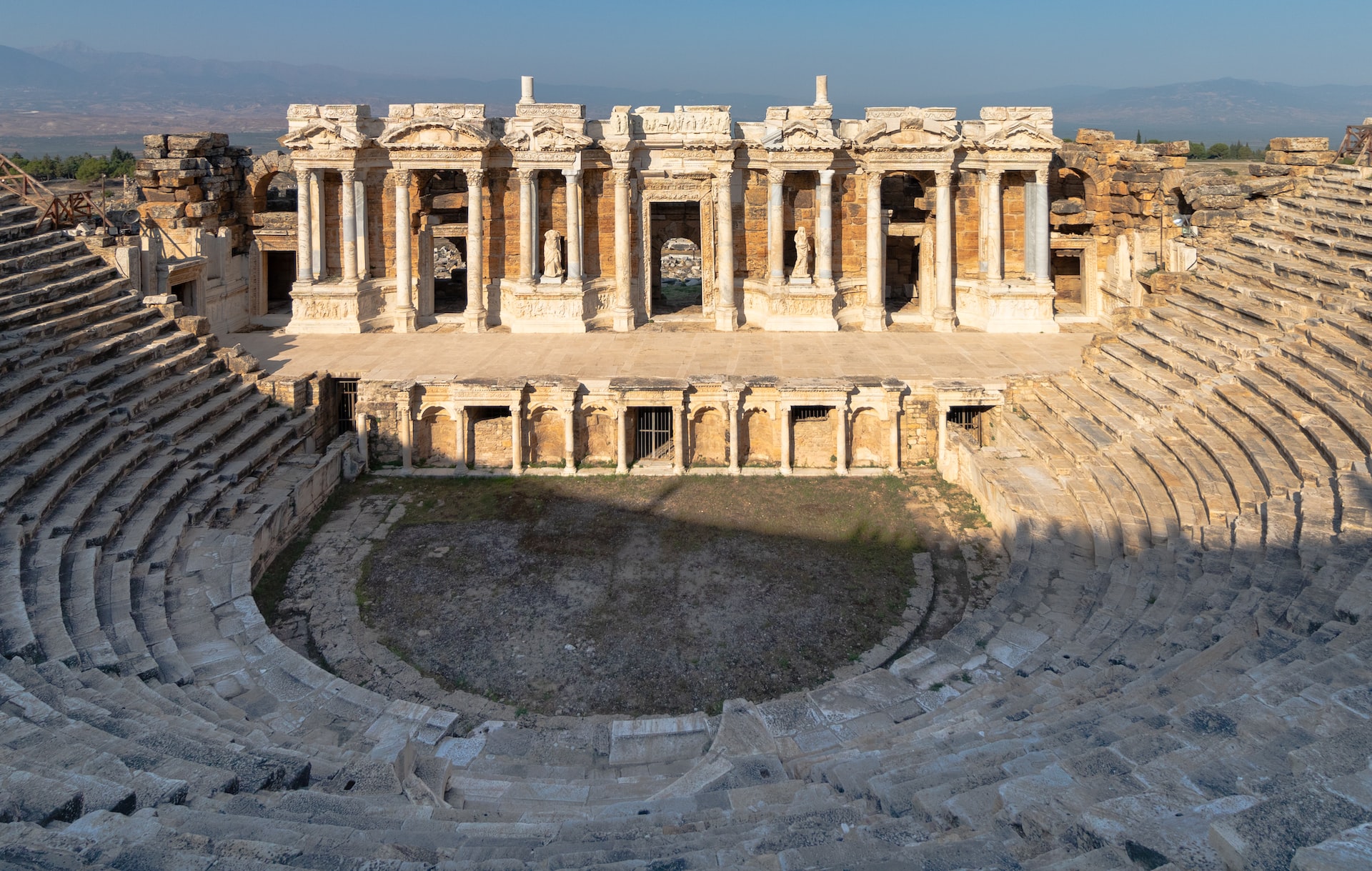 Considered one of the most important open-air museums in Anatolia, Hattusha (Boğazköy) is located within the borders of Boğazkale district of Çorum. At the same time, this settlement served as the capital of the Hittite Empire for centuries. However, it was inscribed on the UNESCO World Heritage List in 1986! The ancient city of Hattusa introduces its visitors to the highly developed art and architectural examples of the Hittite Civilization. Many of the artifacts that can be seen in the city are artifacts from the great construction period of the 13th century BC. You should definitely see this unique open-air museum! 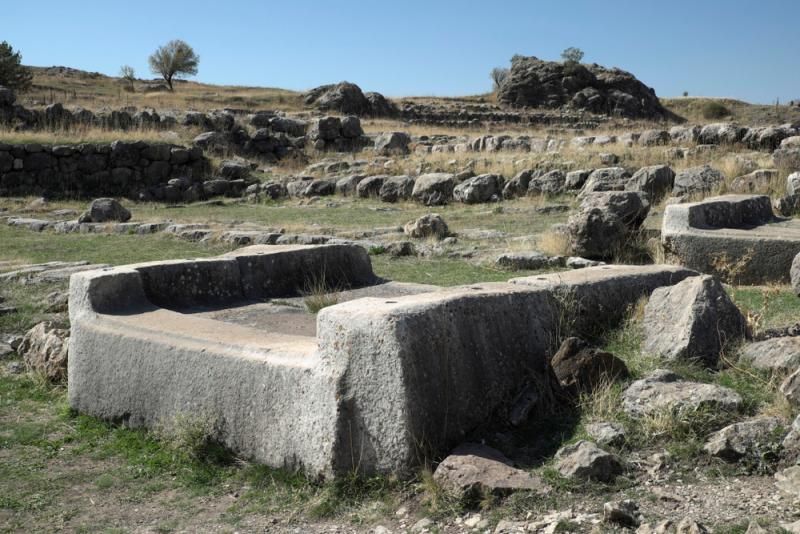 The Ancient City of Aphrodisias was included in the UNESCO World Heritage List in 2017! At the same time, this historical city is located within the borders of Aydın province. Moreover, Aphrodisias is considered one of the most important archaeological sites in Turkey! At this point, it takes its visitors on a journey through time. At this stage, the settlement date of Aphrodisias goes back to the middle of the 5th millennium BC! This city gained the status of city-state (polis) in the 2nd century BC. At the same time, the archaeological importance of Aphrodisias is due to the fact that the structures built in the ancient period and the reliefs and inscriptions related to them are very well preserved! Are you ready to see this unique structure and be enchanted? 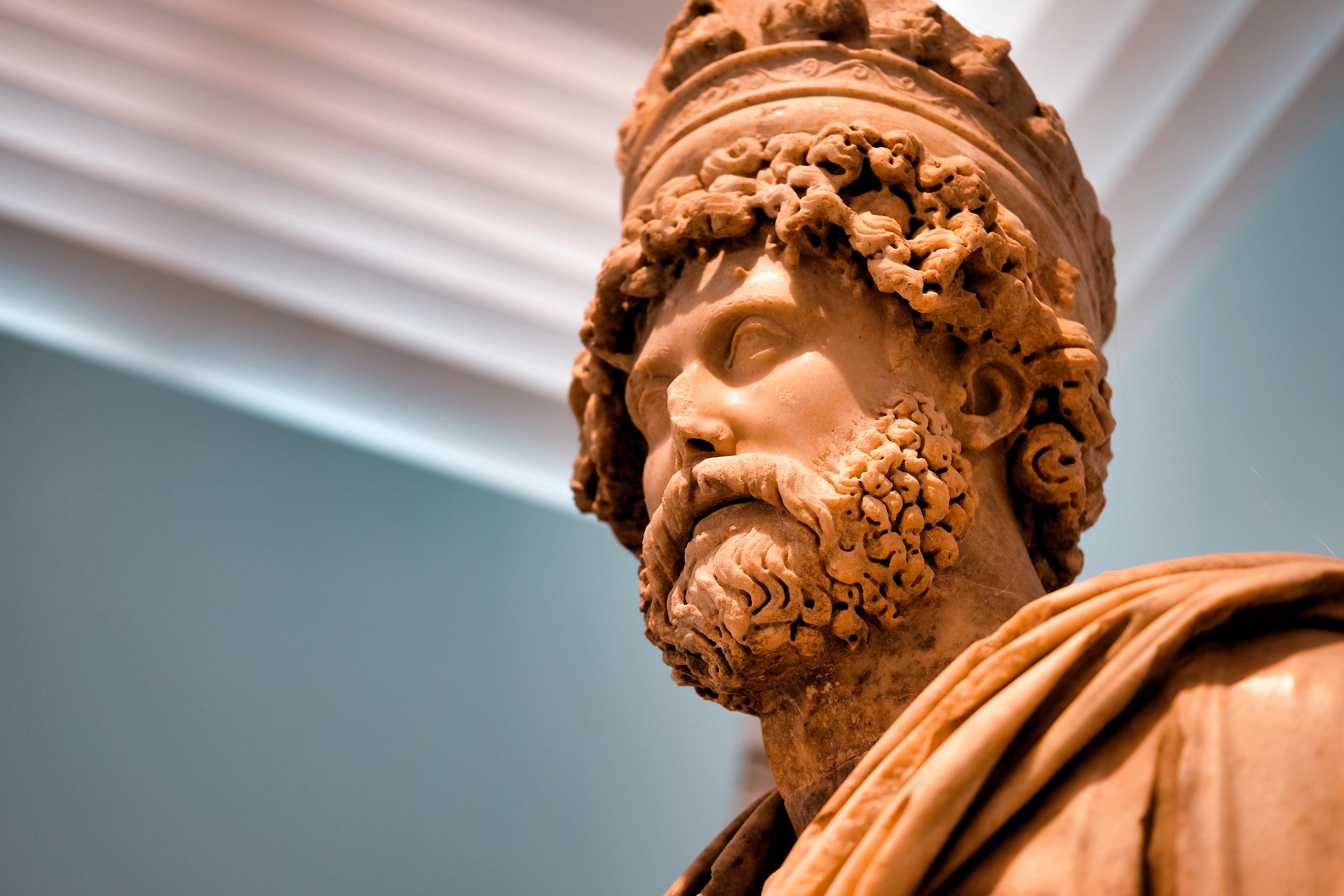 Cappadocia has been on the UNESCO World Heritage List since 1985! At the same time, the Cappadocia region can be described as an extraordinary place where nature and history are intertwined. Cappadocia region; It is known as the entire area covering the provinces of Nevşehir, Aksaray, Niğde, Kayseri and Kırşehir. This region has operated as a permanent settlement area from the Chalcolithic period to the present day. Well, would you like to see the Fairy Chimneys, the most important feature of the region? Don't miss to visit these unique landforms that are formed as a result of the erosion of the tuffs spread by the wind and water due to the volcanic eruptions from Erciyes and Hasan Mountains!

Adıyaman, one of the oldest known settlements in history, has an important place in the history of world archeology with its famous Nemrut. The Kingdom of Commagene, which reigned between 163 BC. and 72 AC., was a powerful civilization of the ancient period, but when the borders of the country became the widest, it was the period of King Antiochos I, whose name we all know somehow. Although the mausoleum of Antiochos, which is also the subject of many legends, is still not discovered, the giant statues he had erected on the area at an altitude of 2150 meters to show his gratitude to the gods and ancestors made his name among the most magnificent ruins of the Hellenistic period.

Nemrut, where many important works such as the famous lion statue, Cendere Bridge, and Karakuş Tumulus can be seen, is also one of the places where sunrise and sunset can be watched most impressively. Even just for this, the number of tourists coming to the region is not small at all. 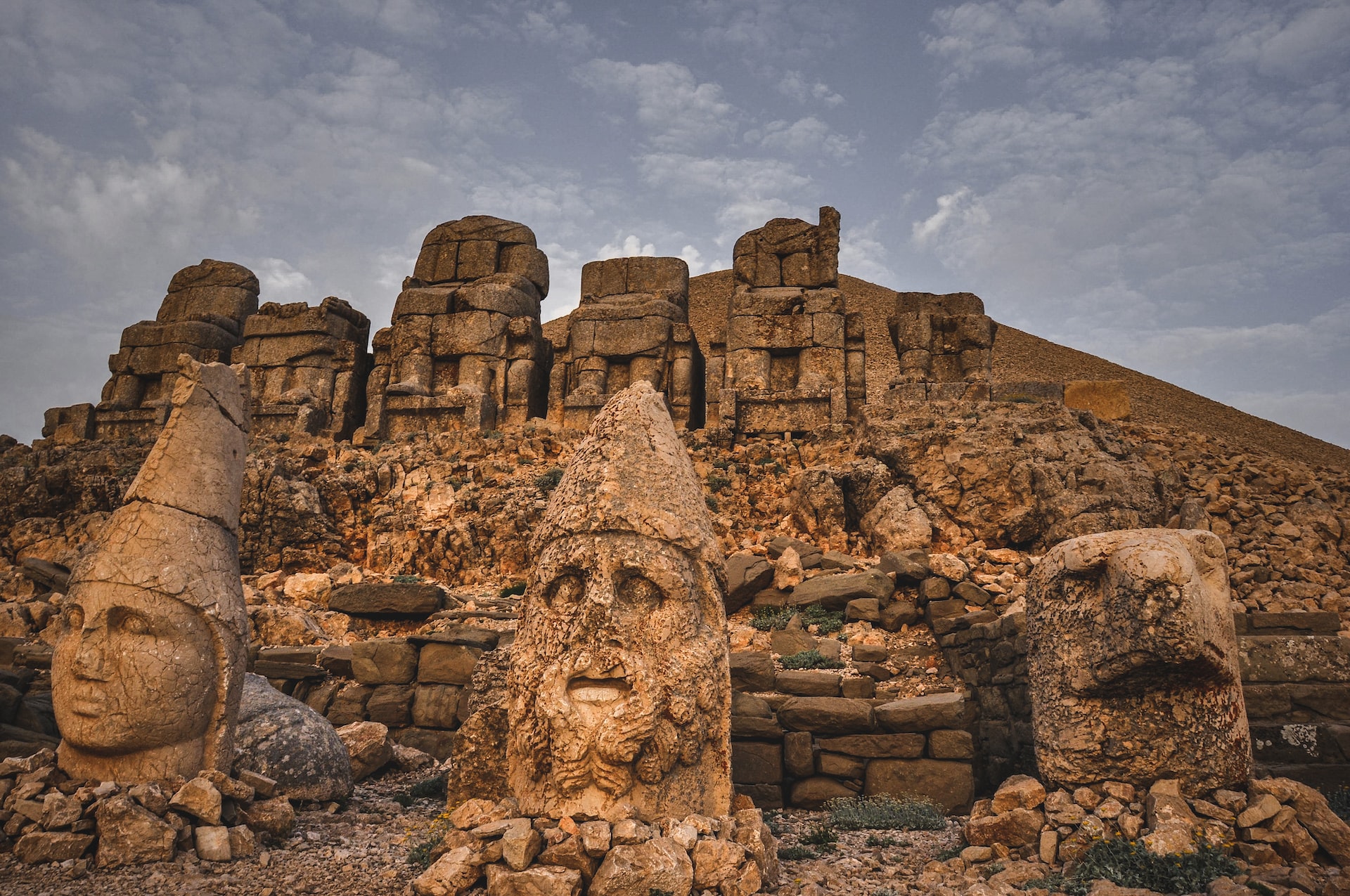 Located in the Urla district of Izmir, the ancient city was also a member of the Ionian Union, which consisted of twelve states. The history of the ancient city of Klazomenai, where excavations are still continuing, dates back to BC. It is known to date back to 4000 BC. Another feature of the city, which was a very important commercial center in ancient times, is that the world's oldest olive oil production facility is here. So much so that the remains of the workshop in the area MS. It is dated to the 6th century.

The term 'Digital Nomad' is known as the term given to lucky people who work more freely without getting stuck in working hours. It is…

The Most Popular Ski Routes in Turkey

Turkey has rich geography in winter tourism as it is in summer tourism. Skiing, one of the most enjoyable winter season activities in our country,…