Neighborhoods You Will Remember From Famous TV Series

As it is known, İstanbul, with its unique architecture, is a place that has been the capital of different civilizations for thousands of years! It is also a unique settlement where people from different cultures, religions and races live together. At the intersection of Asia and Europe, Istanbul, with the title of an ancient city whose settlement dates back to prehistoric times, has been a source of inspiration for many people in this context. The magnificent historical places and important places of Istanbul, which has witnessed history, where many people and events have taken place, and whose beauty is legendary, have been the subject of TV series and movies. In this article, we will examine the unique districts in Istanbul that are the most photographed!

Balat, with its legendary streets with steep slopes, colorful history and lively houses, mosques, churches, synagogues, cafes and authentic-looking places, is remembered as the most remarkable district of recent times! Does anything come to mind in this context? Yes, the TV series "Yeditepe Istanbul" was shot exactly here! The streets that smell like history are located in Balat. However, Balat also attracts the attention of local and foreign tourists. With its historical structure and unique architecture, Balat continues to fascinate both the audience in front of the screen and the visitors! 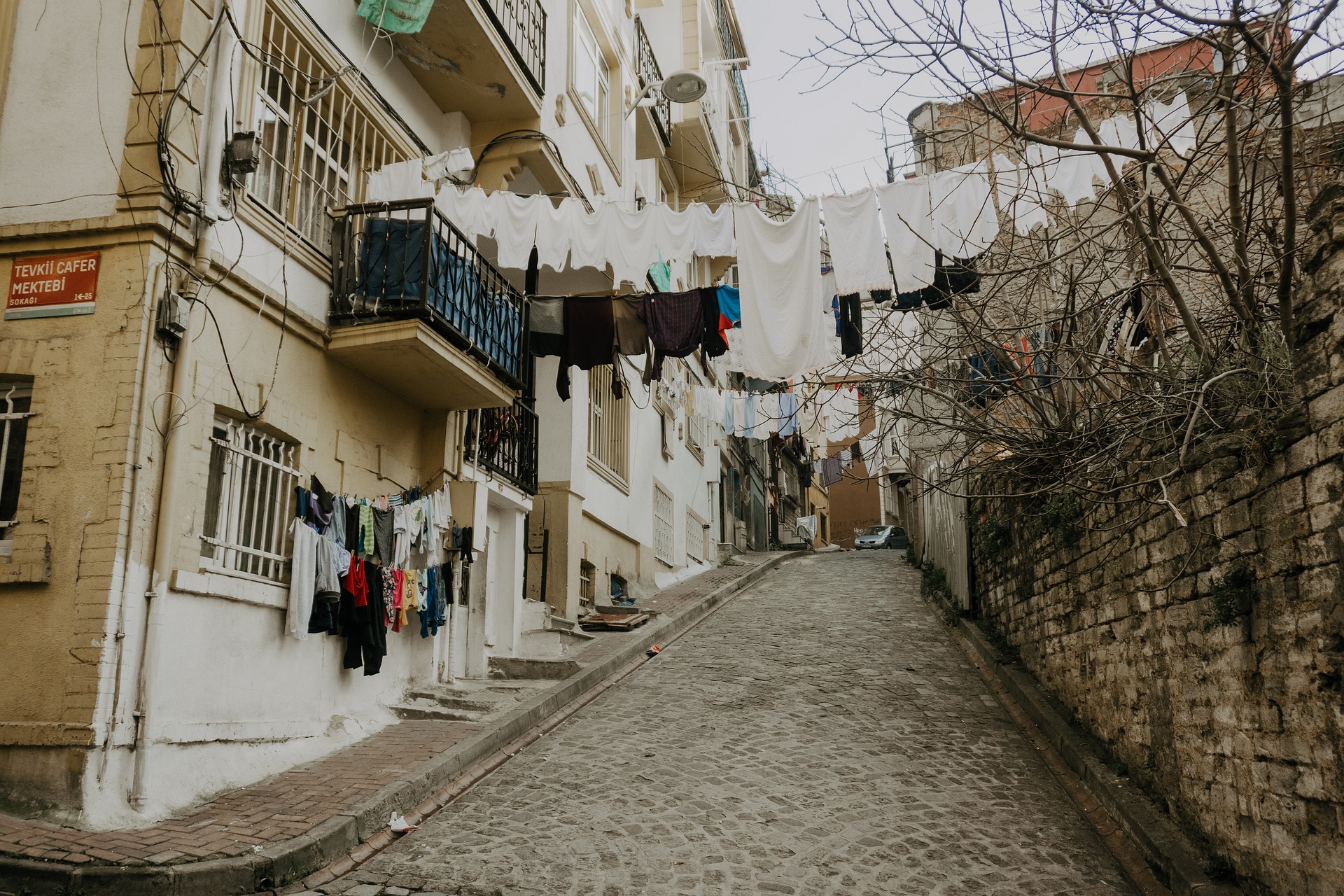 Sarıyer is known as one of the historical districts on the coastline of the European side. With its historical texture, nature, waterside mansions and tourist attractions, this district continues to maintain its current place among the busiest and most popular routes! Speaking of the mansion, everyone knows that the TV series "Aşk-ı Memnu" was shot in Sarıyer! You will have seen in the series that this magnificent place has been the subject of TV series that have left their mark on history as it appeals to the wealthy! We can say that this series, which deals with the events experienced in the life of the mansion, also initiated the promotion of Sarıyer. On behalf of those who have not watched the series and want to start new, we should say the following; You will witness the view and depth of Sarıyer in front of the screen! 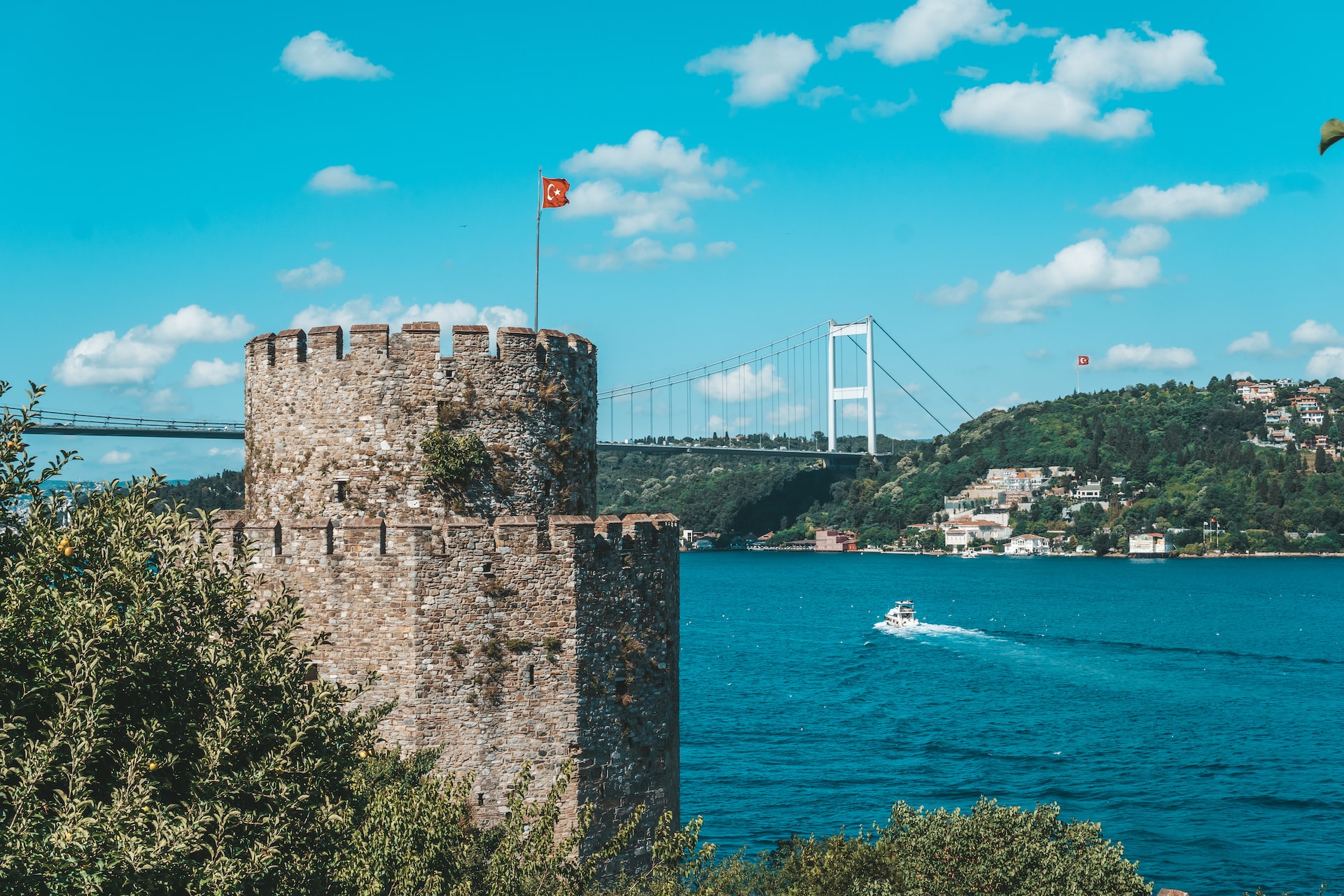 Üsküdar is one of the historical districts on the Anatolian side of Istanbul, on the shore of the Bosphorus. Also, those who watched the TV series "Ekmek Teknesi" immediately noticed. This breathless series was shot exactly in Kuzguncuk! In this context, Kuzguncuk, which prepares the environment for popular TV series, is also a favorite of TV series lovers! Moreover, the "Hayat Bilgisi" series, which takes adults to school desks, was shot exactly here! No, it's not over! The memorable TV series "Perihan Abla" was filmed in this magnificent district. Witnessing unique memories, this historical place manages to attract the attention of the directors to a great extent. At the same time, Kuzguncuk is known as the best neighborhood of Üsküdar. In this context, it is a district that arouses admiration with its colorful bay windows, the unique environment where the neighborhood culture is kept alive, its mansions and mansions that take you on a journey into history as you wander the pearl of the Bosphorus streets. At this point, Kuzguncuk can be said to have inspired many TV series. 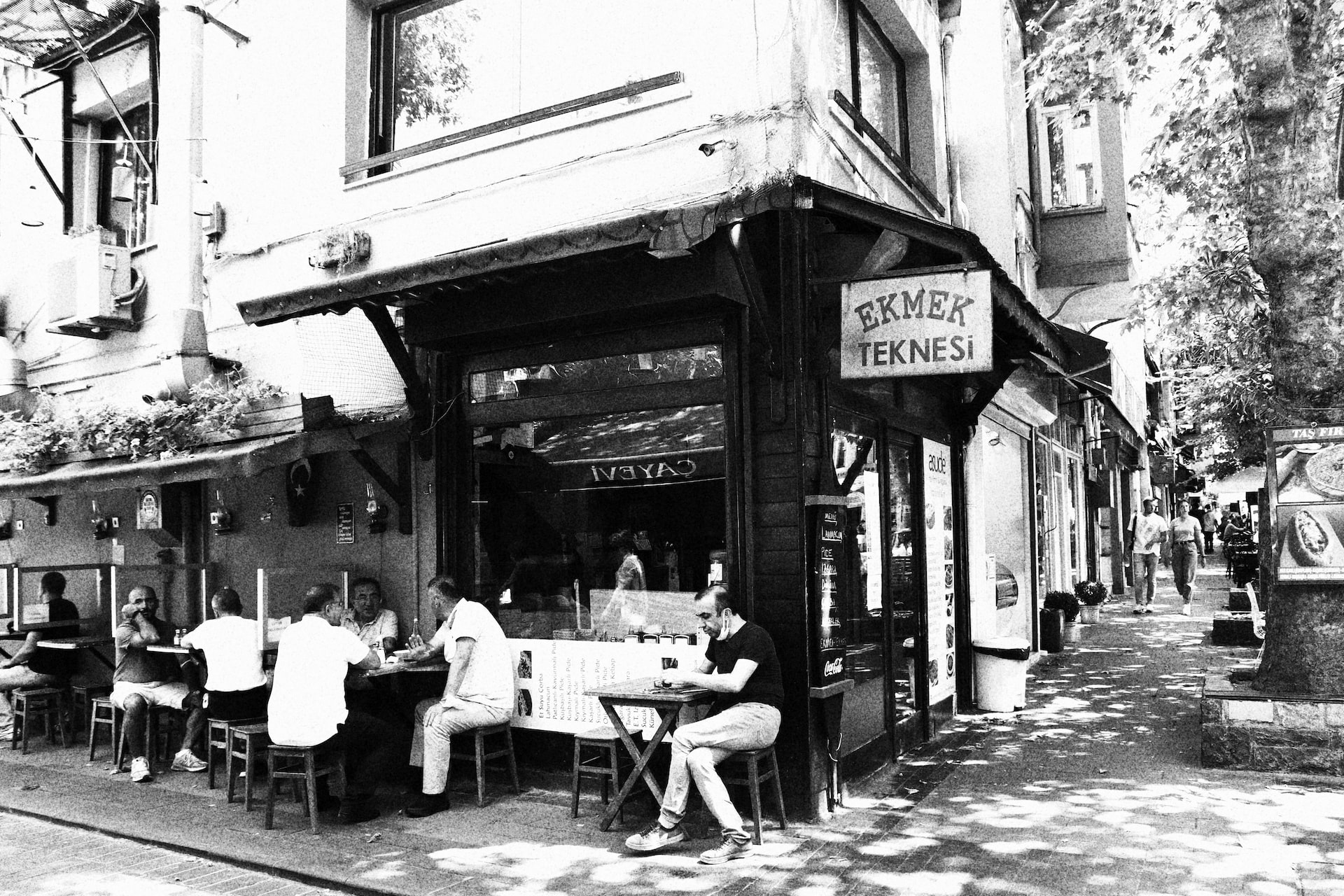 This district, where thousands of people pass through every day, has prepared the environment for a very popular TV series. At this point, the TV series "Camdaki Kız" was shot in Cihangir! Anyone who watches the show knows, the unique streets and architecture of Cihangir seem to have been designed just for this series! In this context, let's not go without saying that determining a field according to the subject of the series filmed is a task that is scrutinized on behalf of the directors! At the same time, since Cihangir is a place of high popularity, it is possible to see people from the famous community in this district!

Do you remember the TV series "Çemberimde Gül Oya" directed by Çağan Irmak? Here, this magnificent series was filmed in Beylerbeyi district! At this point, Beylerbeyi inspired this series for a long time. At the same time, the viewers in front of the television could not help themselves from the screen due to both the subject of the series and the cultural diversity of the filmed locations! We can say that this series, which left its mark on the 2000s, introduced the Beylerbeyi district at length. At this point, if you want to refresh your memories, you should definitely go to this district where the series was shot!

How about going to the past a little bit? So let's make a transition to the 90's together! Do you remember the unique series that left its mark on the television community in those years? Yeah! The TV series "Süper Baba", starring Şevket Altuğ, belongs to this period. In addition, those who watch the series will immediately understand that the place where it was shot is Çengelköy. In this context, we can say that most districts of Istanbul have been the sets of different TV series and movies. We can say that this unique district, which will take you through the dusty pages of history, helps the series that are still being shot today, almost as a set! 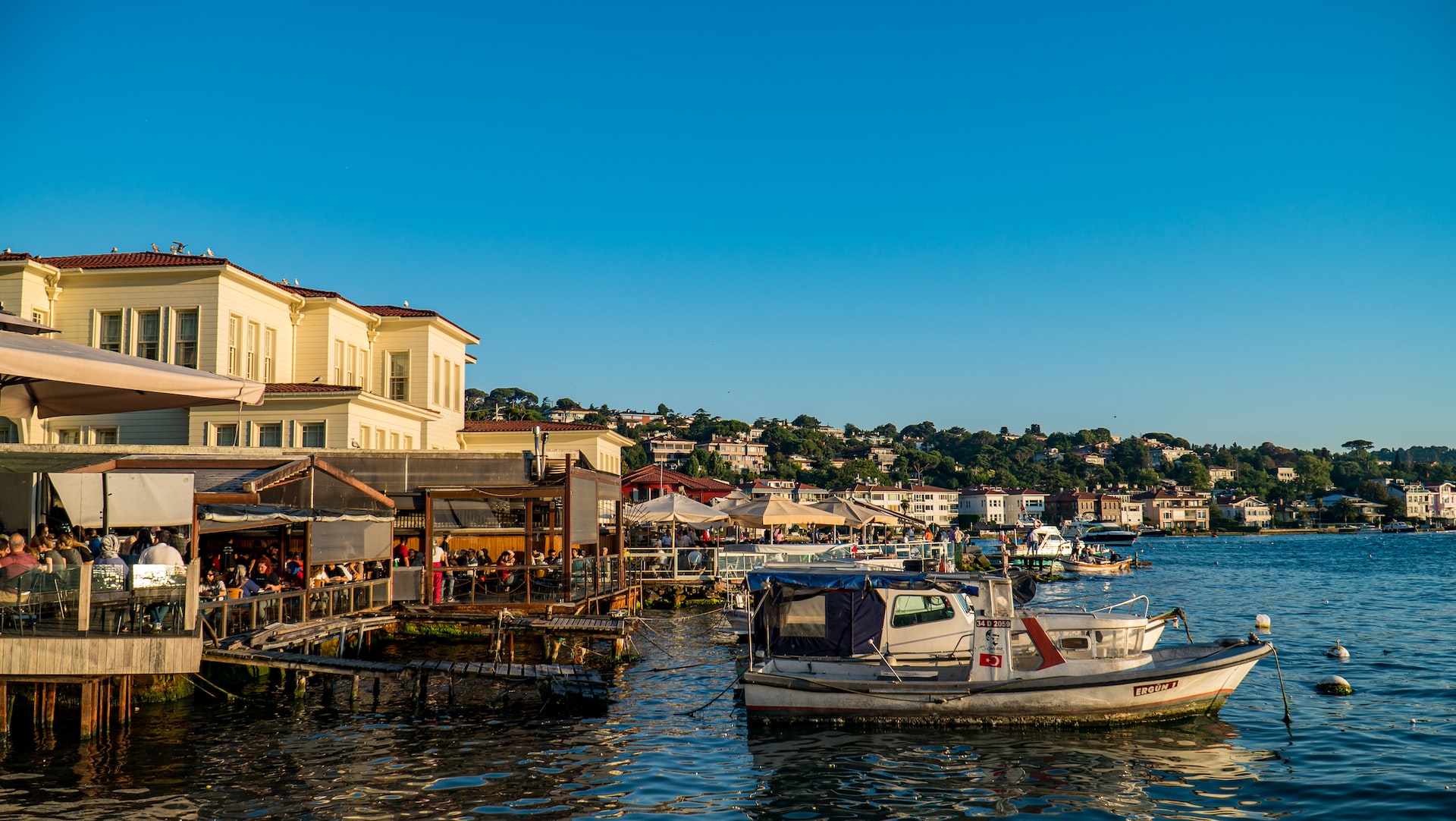 The TV series "Leyla ile Mecnun", which left its mark on Turkey, was shot exactly in Keçiburnu. At the same time, this magnificent series, which arouses admiration from its viewers, has managed to contain every detail of the Keçiburnu district due to its long run! In this context, Leyla and Mecnun viewers had the opportunity to see many different places and structures in Keçiburnu, where the series was shot. If you want to revive old memories, we recommend you to visit Keçiburnu, the popular district of Istanbul!

Shopping is an act sometimes derived from a need or from an urge to shop and as days go by, people tend to shop more by creating needs. While those…

The Best Breakfast Restaurants of the Anatolian Side

Would you like to cheer up your taste buds with unique flavors accompanied by a magnificent view? We have compiled the best breakfast restaurants of…

Secrets of Success From The Genius: Elon Musk

Almost every day we read a news piece about the famous billionaire Elon Musk: “Elon Musk is preparing to redefine the concept of travelling. The…