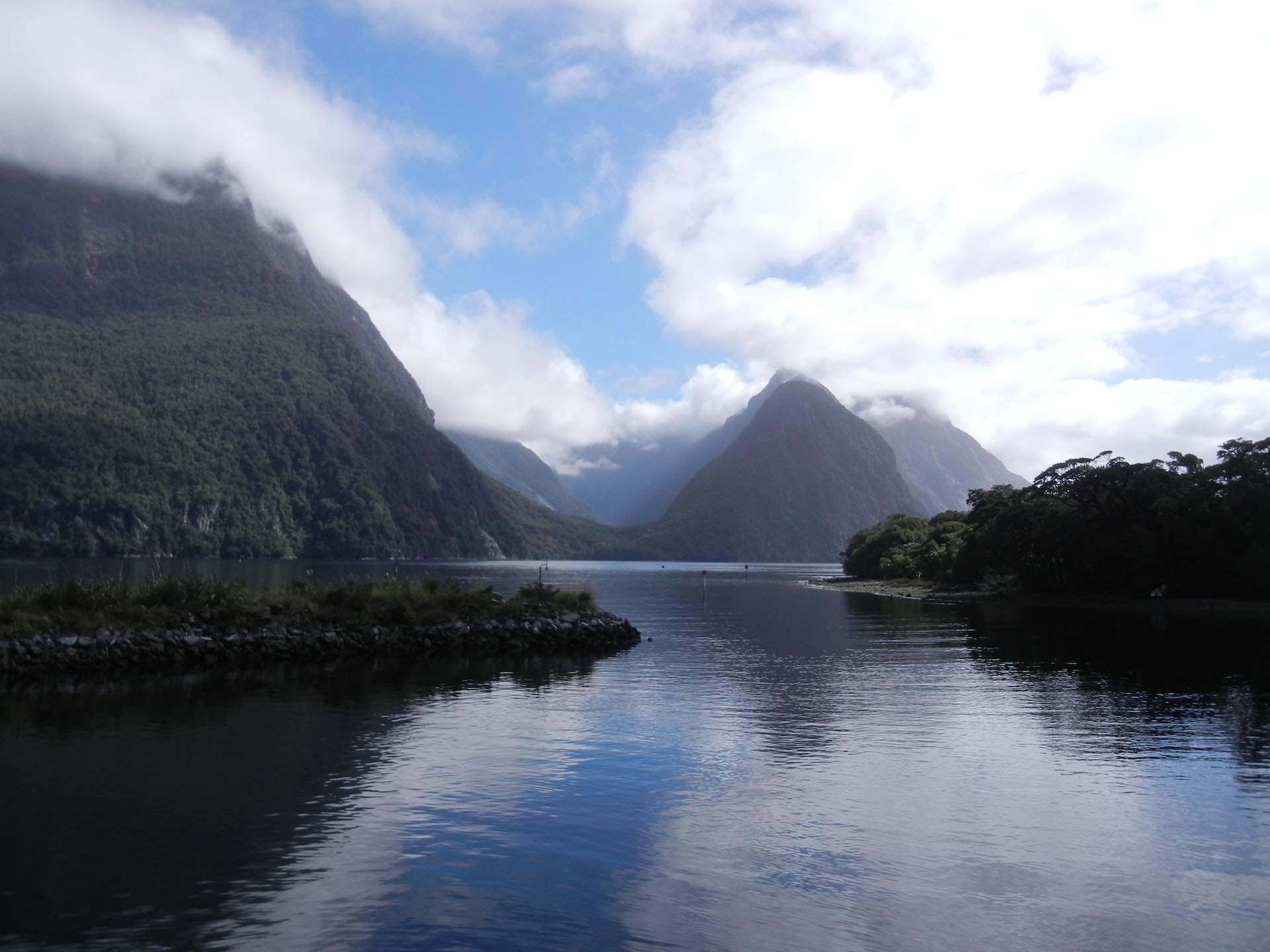 Looking at the whole series, it is possible to see breezes from Fiordland. Milford Sound fiords, wild mountains and waterfalls, magnificent views in the middle of the desolation, the creator of the sounds J.R.R. It showcases Tolkien's vision and emphasis on the background. The skirts of Kidd Mountain with its eye-catching scenery are the guests of beautiful scenes here, as in every series. Mystical and misty mountain foothills manage to make Mount Kidd landscapes a legendary setting.

Fjordland National Park, one of New Zealand's largest national parks, witnesses the characters in the series' quest in the misty mountains. Another important and eye-catching spot of the park is Lake Te Anau. Te Anau Lake, the second largest lake in the country after Taupo Lake, takes its rightful leading role in the series with its sun winking through the mountains. Spread over an area of almost 10,000 square kilometers, Fjordland National Park is one of New Zealand's wettest areas. Here, you can find just what you can look for in a variety of nature that will set the stage for the series: lakes, waterfalls, forests, mountain tops, glaciers. Everything is about the epic series The Rings of Power. 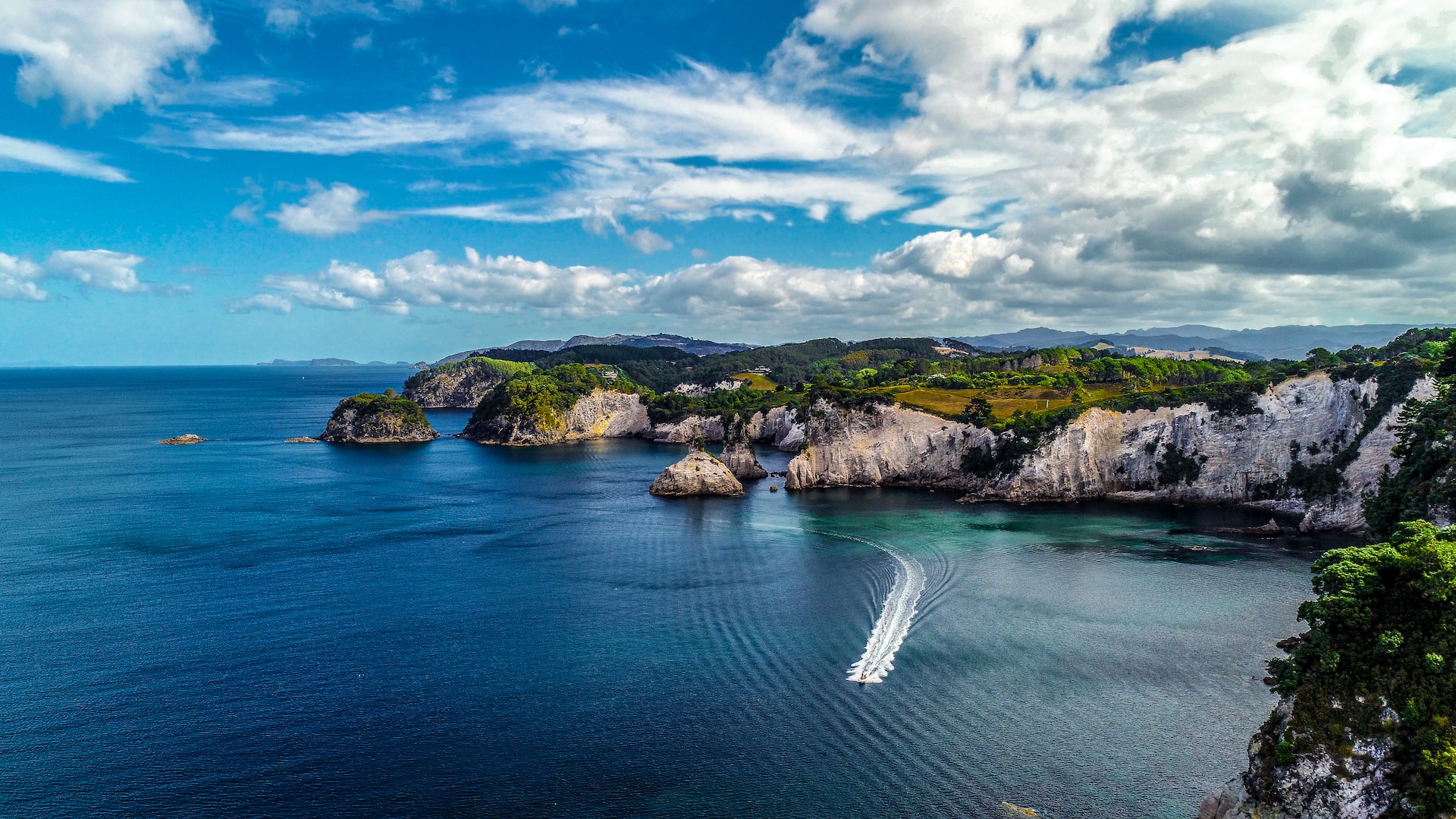 Reflecting the spirit and beauty of New Zealand, the Coromandel Peninsula deserves to be one of the most popular locations with its natural beaches, foggy forests and calm atmosphere. Coromandel Peninsula, which is also one of the holiday destinations of the country, enchants its visitors with its impressive landscapes and untouched nature. Whitianga and Whangamata, in the region known for its gold mining history, are popular destinations to visit. The unique landscapes and enigmatic atmosphere of this peninsula justify it as the setting for The Lord of the Rings and The Rings of Power series.

Spread over an area of almost 4,500 square kilometers, Kahurangi National Park is known as the second largest park in the country. Located in the northwest region of New Zealand, the park can explore the adventurous parts of the region by hiking. For more adrenaline, cave walking and rafting alternatives can be tried. Kahurangi is known in the series Rings of Power, a region described as a wild land with lush vegetation. From valleys to trails, forest beaches to rocky debris, every single scenic scene is in Kahurangi National Park. 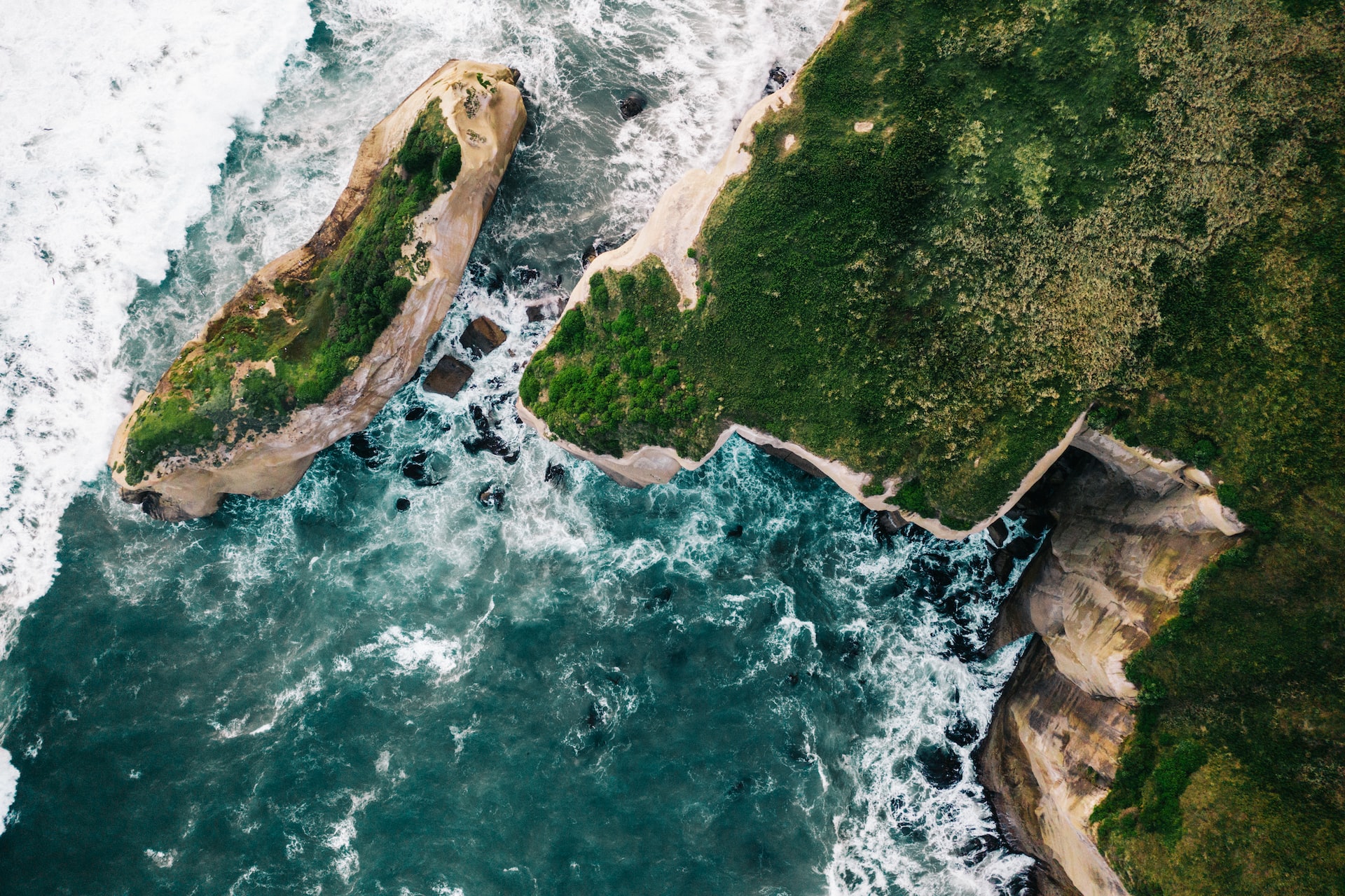 Located in the southeastern part of New Zealand's South Island, Otago Region is one of the regions that hosted the film crew during the production process. In addition to a green land as far as the eye can see, rivers, mountain ranges, rugged coasts, mountain lakes are some of the sights that can cheer the eyes in this region. This region is also known to be popular for topics such as mountain biking, photography, hiking and vineyards.

Located in New Zealand's Auckland Region, Piha is one of the popular parts of this location. With its volcanic black sands, vegetation, cliffs, Piha manages to make you feel like you are in a timeless place, which is a very appropriate and desirable feeling for the Rings of Power series and series. Especially the big waves of Piha, which is usually frequented by local surfers, created quite gigantic and suitable scenes for the scenes. It should be noted that kiwis grown in the region are very popular. Forgetting time and the mystical air of the Rings of Power series, however, are hidden in the landscapes of Piha. Hiking through legendary landscapes and rocky hills can only be so special. 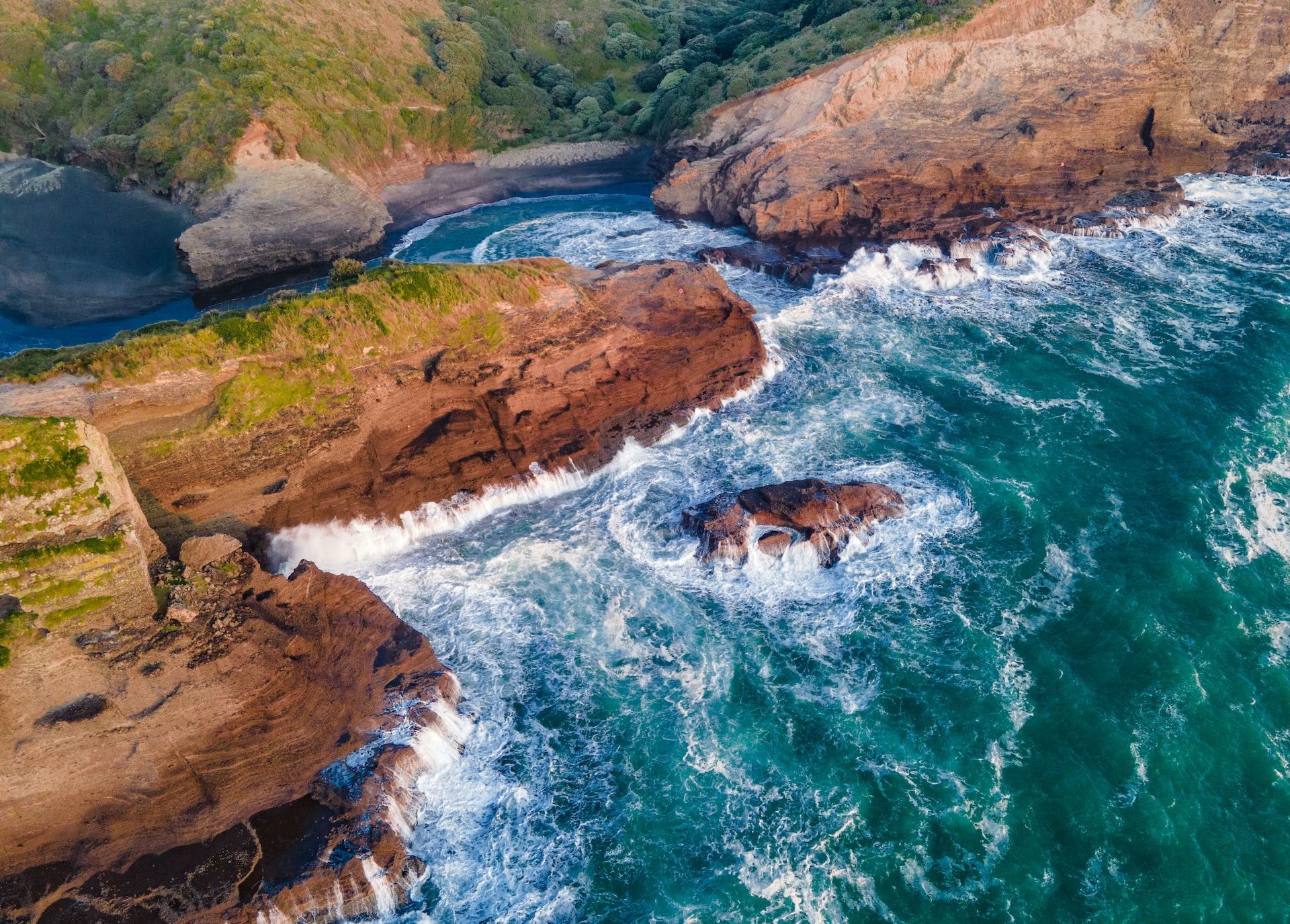 Jackson's location choices have, in the long run, always managed to be of tourist interest in New Zealand and add a new dimension to the country's unique landscapes. Alexander Farm, near Karapiro in the heart of the North Island, retains characteristics such as the Hobbiton Movie Set used in the Lord of the Rings movie trilogy.

The Hauraki Bay and Islands consists of more than 50 islands that make up most of the Hauraki Gulf Marine Park. Hiking trails, volcanic volcanoes, vineyards, uninhabited areas can be seen on some islands in the Hauraki Gulf. With a record $465 million spent for its first season, The Lord of the Rings Rings of Power will continue to take your breath away with its incredible nature and lush landscapes in the Hauraki Gulf around the Auckland region. 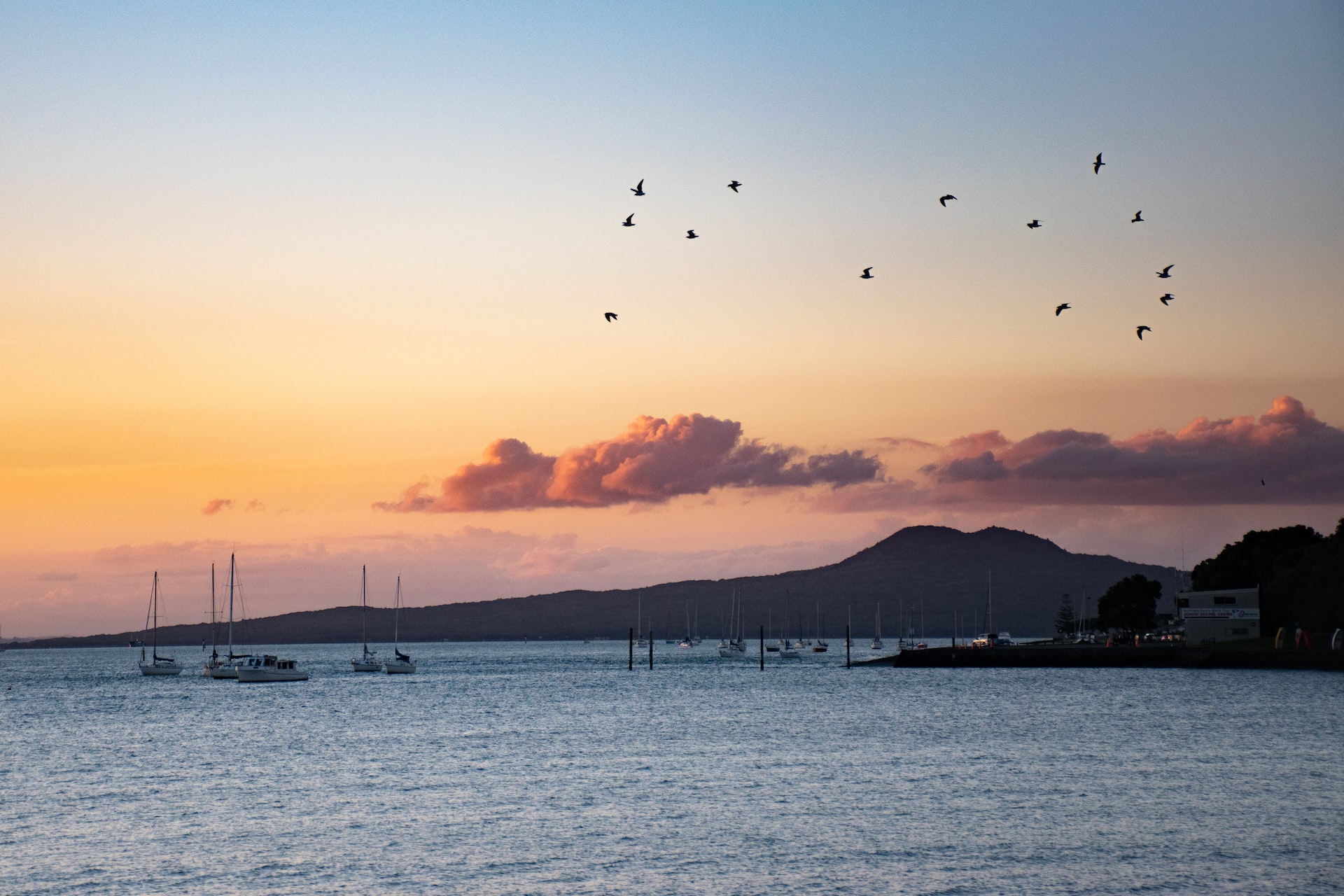 Fans of the original Lord of the Rings will always know that this trio series was filmed in New Zealand. In this way, New Zealand has managed to become popular in terms of tourism and to maintain this popularity. With its endless landscapes and mysterious atmosphere, New Zealand is always open to host any fantasy production. With this feeling, it looks like the filmmakers will continue to use New Zealand's treasures in the "The Lord of the Rings: The Rings of Power" series to create the same mood and atmosphere as the previous films.

Becoming a pilot is a childhood dream for most of us, but few of us have achieved it. So is it too late for everything? You can find the answers to…

Mother’s Day is one of the most special and meaningful days in our lives. Let’s look at the remarkable traditions and events held for Mother’s Day,…