The real getaway begins now, the Kapıdağ Peninsula, which is connected to the Erdek district of Balıkesir, is an island surrounded by Marmara, Avşa and Paşalimanı in the south. This region, which used to be an island, has turned into a peninsula over time due to the heavy hitting and accumulation of waves. So much so that this shape has managed to become a tombolo known as the island with a handle. Located between Erdek and Bandırma Bay, Kapıdağ Peninsula is a treasure to be discovered, usually covered with olive groves, greenery and bushes. Let's take a look at the beauties of Kapidag Peninsula with its details. 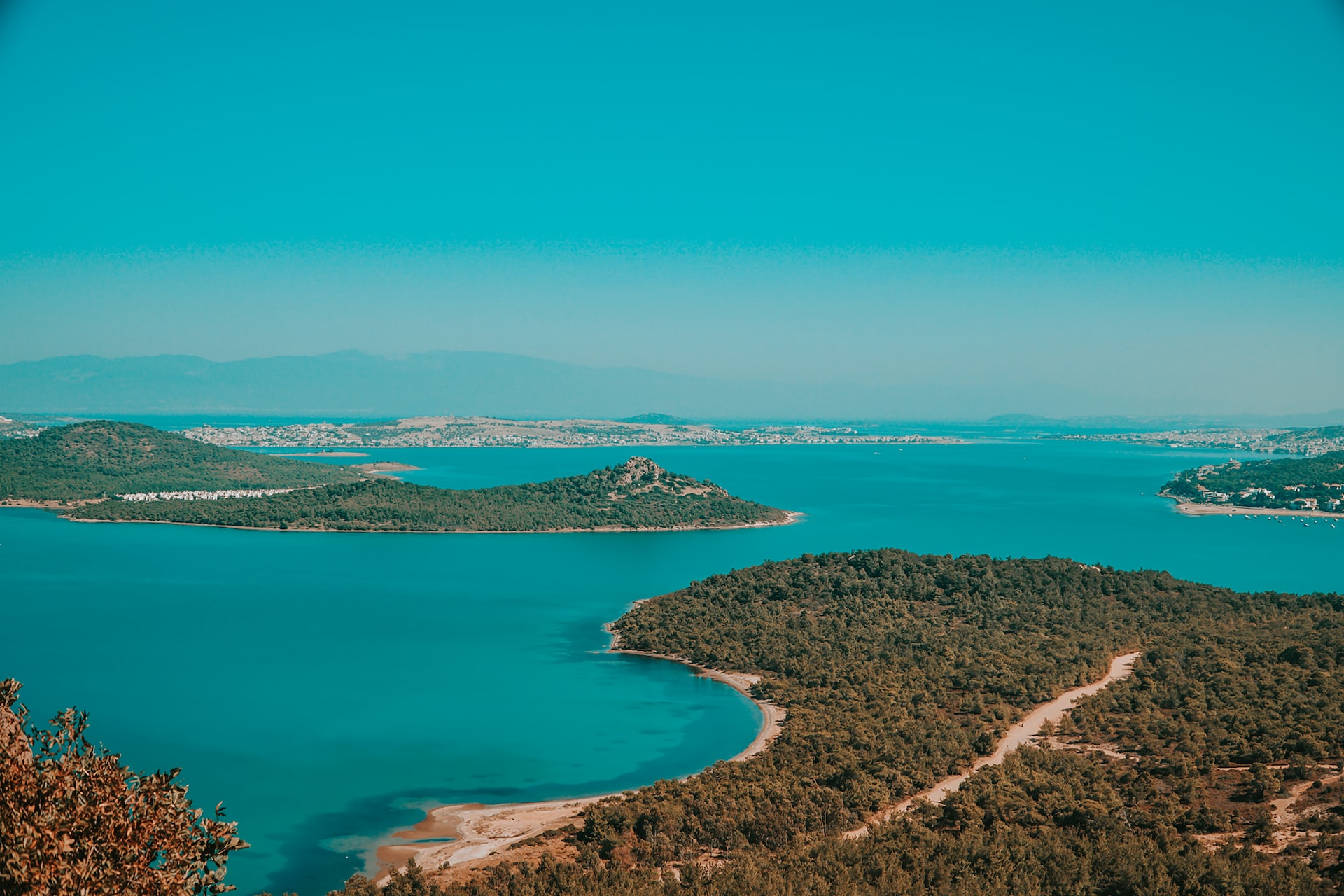 Kapıdağ Peninsula, which has a volcanic structure, resembles a tombolo due to the similarity of its formation. While it was an island surrounded by water on all four sides, it later turned into a peninsula due to the accumulation of tides and waves. As a result, the waves coming and going between the island and the land accumulated materials such as sand, gravel and soil, forming the isthmus, that is, the part where the peninsula connects to the land. The section connecting the peninsula to the land is 1500 meters long and 1500 meters wide. 38% of the Kapdağ Peninsula consists of mountains, 18% of flat areas and 44% of it consists of slopes, mountains and hills.

There are many beautiful places to visit in the peninsula full of greenery. This peninsula is definitely more than worth exploring and maybe even miles to explore. The Kirazlı Monastery in the forest, Büyükova Beach with its clean waters, the ancient city of Kyzikos where you will have the opportunity to see the historical ruins, the Ormanlı Waterfall with its natural beauty, the famous Erdek Beach, the Antandros Ancient City that sheds light on the history, the Küçükova Bay with its stunning sea and the camping area, do not leave Kapıdağ Peninsula without seeing special nature spots such as the magnificent Ottoman Waterfall. Ballıpınar, which is the coastline in the northern part of the peninsula, Kılıç Bay with its calm nature, Çayağzı with its calm air, the fishing town Karşıyaka, the coastline and Tatlısu, Erdek, in short, one point of the Kapıdağ Peninsula from north to south are the points that should be visited. 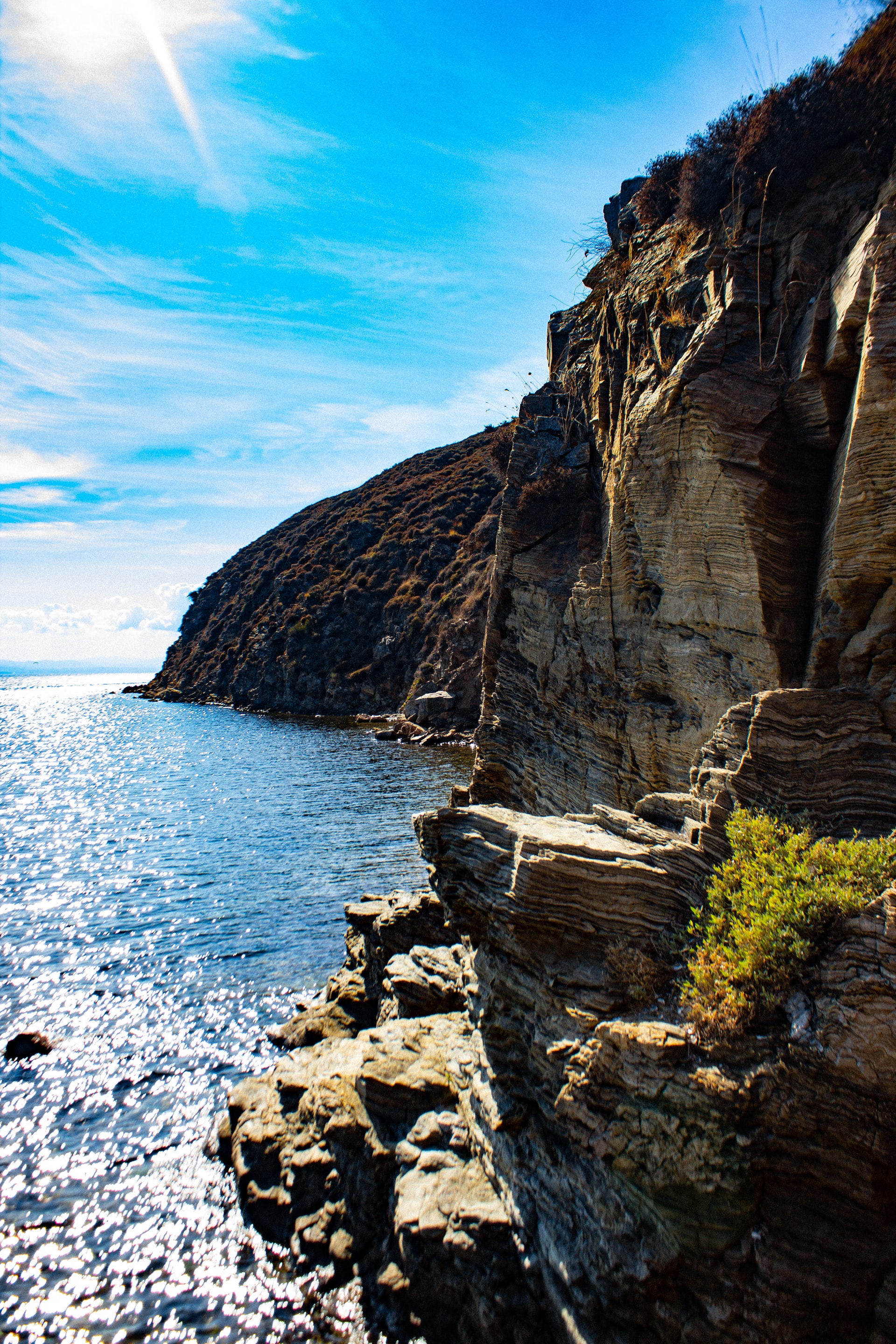 Places to Visit and Things to Do in Erdek, the Pupil of Kapıdağ

Erdek Open Air Museum, whose history dates back to the 1940s, Seyitgazi Hill at the end of Çuğra Beach, Edincik Village with its wooden houses and stone streets, Erdek Monumental Tree, one of the symbols of the district, Kyzikos Ancient City, which belongs to the Roman period, are definitely places to visit in Erdek. Do not forget to taste the delicious seafood along the coast of Erdek and take a pleasant walk on the beach.

Let's talk about the flavors that you should not return without tasting in Kapıdağ Peninsula, where every corner is a different beauty. As it is surrounded by the sea on three sides, you should definitely try seafood such as Fish Soup, Mussels, Stavrit, Karagöz, Sardines, Calamari, Fener Roasted on the peninsula, on the beach. In addition to these, it should be noted that light olive oil dishes such as Artichokes with Olive Oil, Stuffed Zucchini Flowers, Kidney Beans and Şevketi Bostan are among the popular tastes of the Kapıdağ Peninsula. In addition, we say that you should never miss the tastes such as höşmerim (cheese dessert), milk kadayif, curd dessert as dessert. 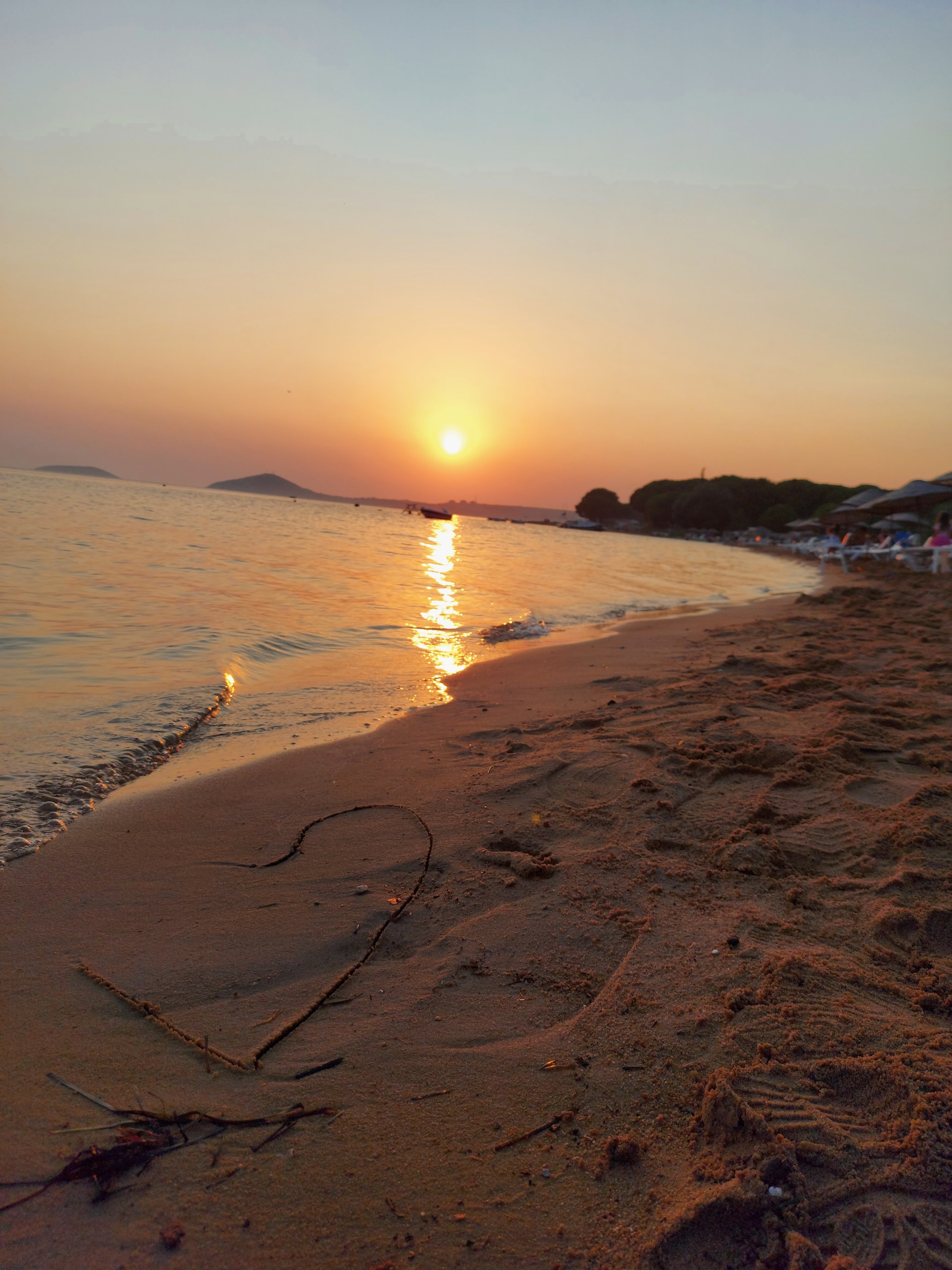 How to Get to Kapıdağ Peninsula?

It is possible to reach the Kapıdağ Peninsula by ferry services from Istanbul Yenikapı. The Kapıdağ Peninsula, which is approximately 30 kilometers from Bandırma, can also be reached from the coast of Istanbul in about 4 hours by road. This beautiful peninsula is approximately 320 kilometers from Izmir by road. It should also be noted that it is a 2-hour drive from Bursa.

A Special Look at a Special Place: Kapıdağ Kirazlı Monastery

One of the most special points of Erdek district is next. Kirazlı Monastery is located in the lush forests at the top of the temple dedicated to the mother goddess in the ancient city of Kyzikos. Located in the northern part of the peninsula, this monastery is such a monastery that as soon as you set foot, it manages to make you feel in a completely different land. The monastery, which is said to have been used by the Greeks in the 18th century, is located between the towns of Ballıpınar and Yukarıyapıcı, approximately 6 kilometers west of the village of Ballıpınar. Both natural beauty and a historical building are waiting to fascinate its visitors in such an intertwined situation. 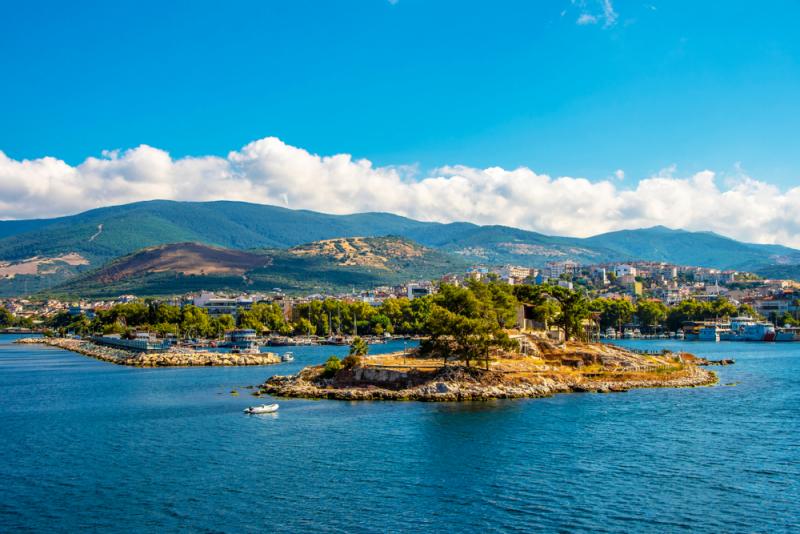 When to go to Kapıdağ Peninsula?

As a matter of fact, it is possible to go to the Kapıdağ Peninsula, which is close to the Marmara Region, in almost every season. However, since there are plenty of beaches and beaches, guests generally continue their visit from May to the end of September. If the purpose is to swim, these dates can be considered logical. However, if you are one of those who want to explore the Kapıdağ Peninsula by visiting quiet villages and tasting delicious delicacies, it would be a more logical move to choose the seasons after September, when you can visit more calmly. Do not go back without swimming in the sandy and clean seas and breathing the clean Kapidag air.

When you've come this far, don't come back empty-handed. Do not end your holiday without buying the region's olives and olive oils, hand-woven products from cute fishing villages, needle-woven souvenirs, and local products specific to the region. Finally, do not forget to buy the famous handmade baskets and bags from Erdek, the pearl of Kapıdağ Peninsula, for your loved ones.