Gastrotourism, which is named after the combination of the words Gastro and Tourism, has recently emerged as a different experience that brings a new breath to tourism. Getting to know the food cultures of the places you have visited and visited is now as important as traveling because if you want to know a place, you have to start with the people first and then go down to the food cultures. The way to saturate the places you will see more deeply, instead of walking dryly, is through these. If you live in a country with such a full food culture, it’s best to experience Gastrotourism to the fullest. Let’s take a look at the gastrotourism cities in Turkiye. 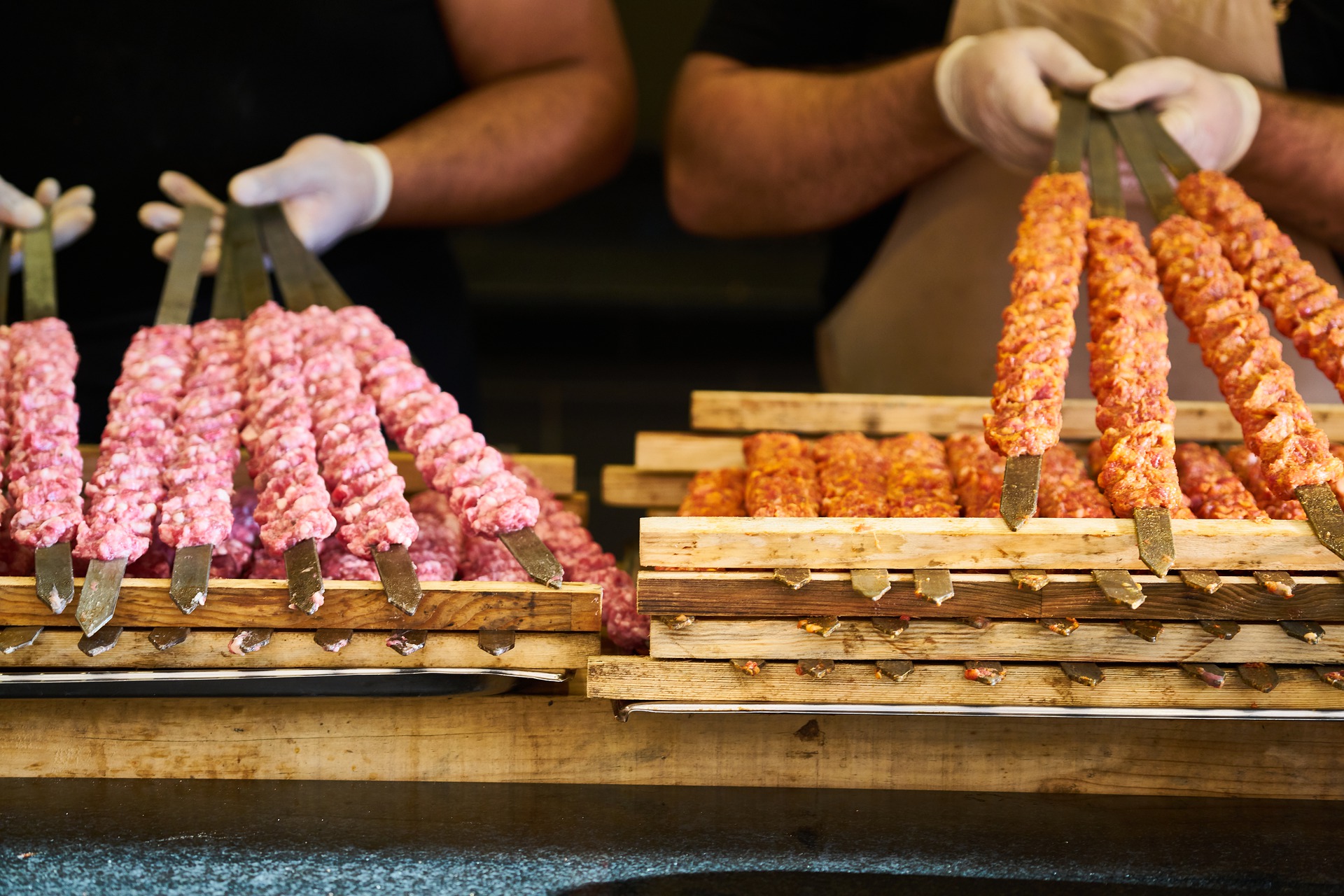 Konya, the Master of Etli Bread

Standing out with its variety of flavors and flavors, Konya, breakfast Mevlana Pastry, Papara where stale bread comes to life, the famous Arabaşı Soup with chicken, Tirit Kebab made with lamb or beef cubes, Çebiç where tandoori lamb is served with bulgur, Sacarası Dessert that smells delicious, and Kaygana flavor reminiscent of pancakes is definitely one of the flavors that must be tasted when you visit. Dilber Dudagi, a special occasion dish, Okra Soup, and Wedding Pilaf decorated with lamb and chickpeas are among the local flavors that should not be forgotten.

Trabzon with the Tastes of the Black Sea

Hatay for a Proprietary Flavor Feast

In Hatay, which was chosen as the city of Gastronomy by UNESCO in 2017, there are so many flavors to try that you may need to stay at least three days, maybe even more, to taste most of them in this city. One of the most famous dishes of the region and locally known as Lahm-ı Sini, Tray Kebab, Katikli Bread, which looks like lahmacun, local Kagit Kebab prepared with ground beef, Abagannuş Appetizer prepared with eggplant, pepper, and tomato, and the magnificent Kunefe Dessert are among the delicacies to be tasted. Known as the “world’s first cave church,” visit the St. Pierre Church. 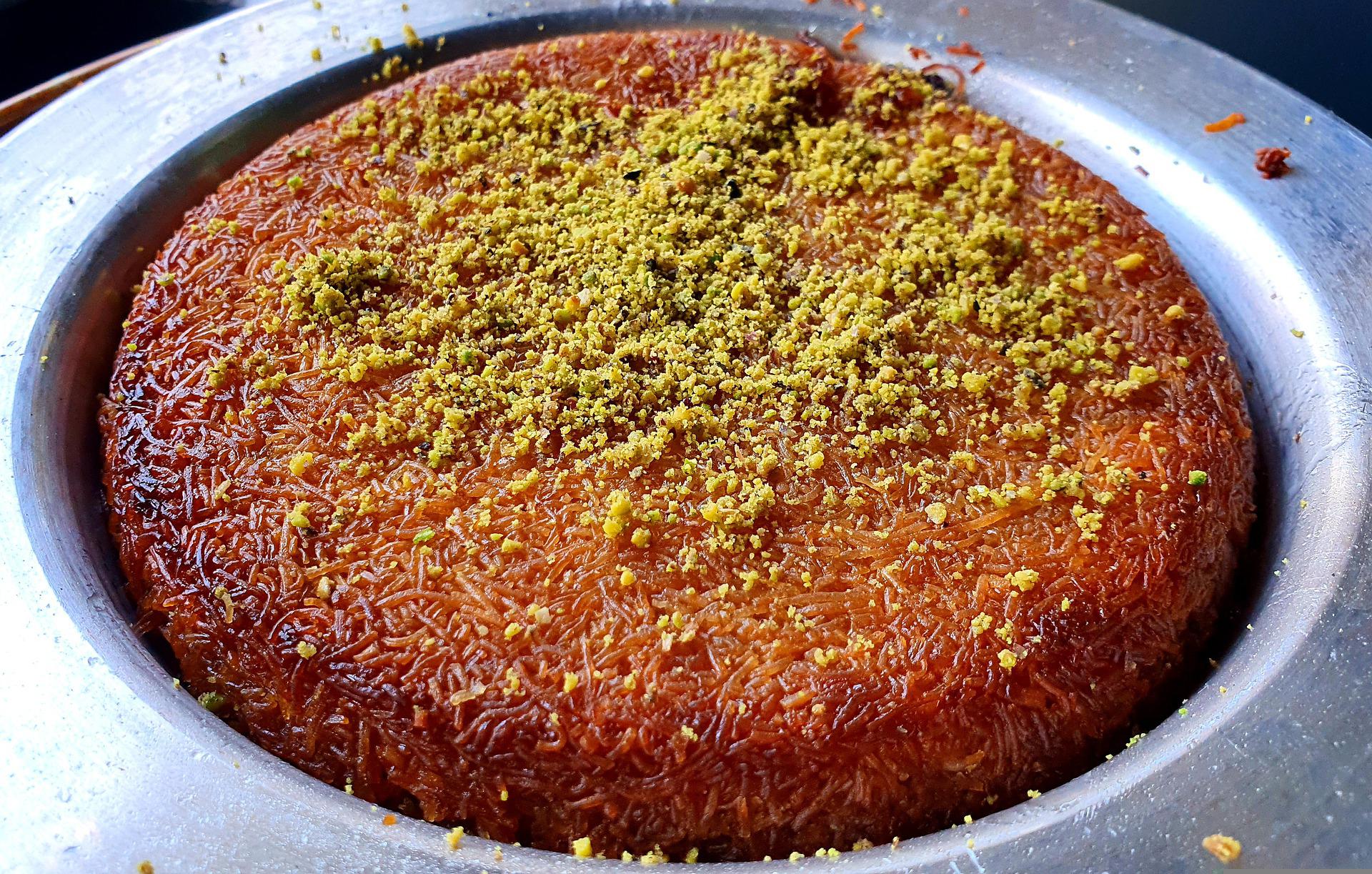 When the Aegean region is mentioned, Izmir, the city of freedom, immediately comes to mind. Especially when it comes to gastronomy, mouths water in İzmir, everything from bagels to doves comes to mind. Seaside fish on the promenade, the famous boyoz and energizing chocolate bomb, delicious olive oil and a thousand and one varieties of olives, şevketi bostan, sea beans, purslane, mullet, artichoke, and stuffed zucchini flowers are more than enough to cheer up your table. You should definitely visit Kizlaragasi, the goddess of gastronomy, and Kemeraltı.

Afyonkarahisar, which managed to be included in the list of gastronomy cities by UNESCO in 2017, together with Hatay, is a paradise in terms of local delicacies. Afyon Sausage and Afyon Pastrami, the famous Afyon Kadayıf and Cream, Çullama Meatballs resembling kadinbudu meatballs, Kebab with meat or chicken, Ilibada Wrap made from labada that resembles chard or evelik grass are among the things you should eat first after you set foot in the city. 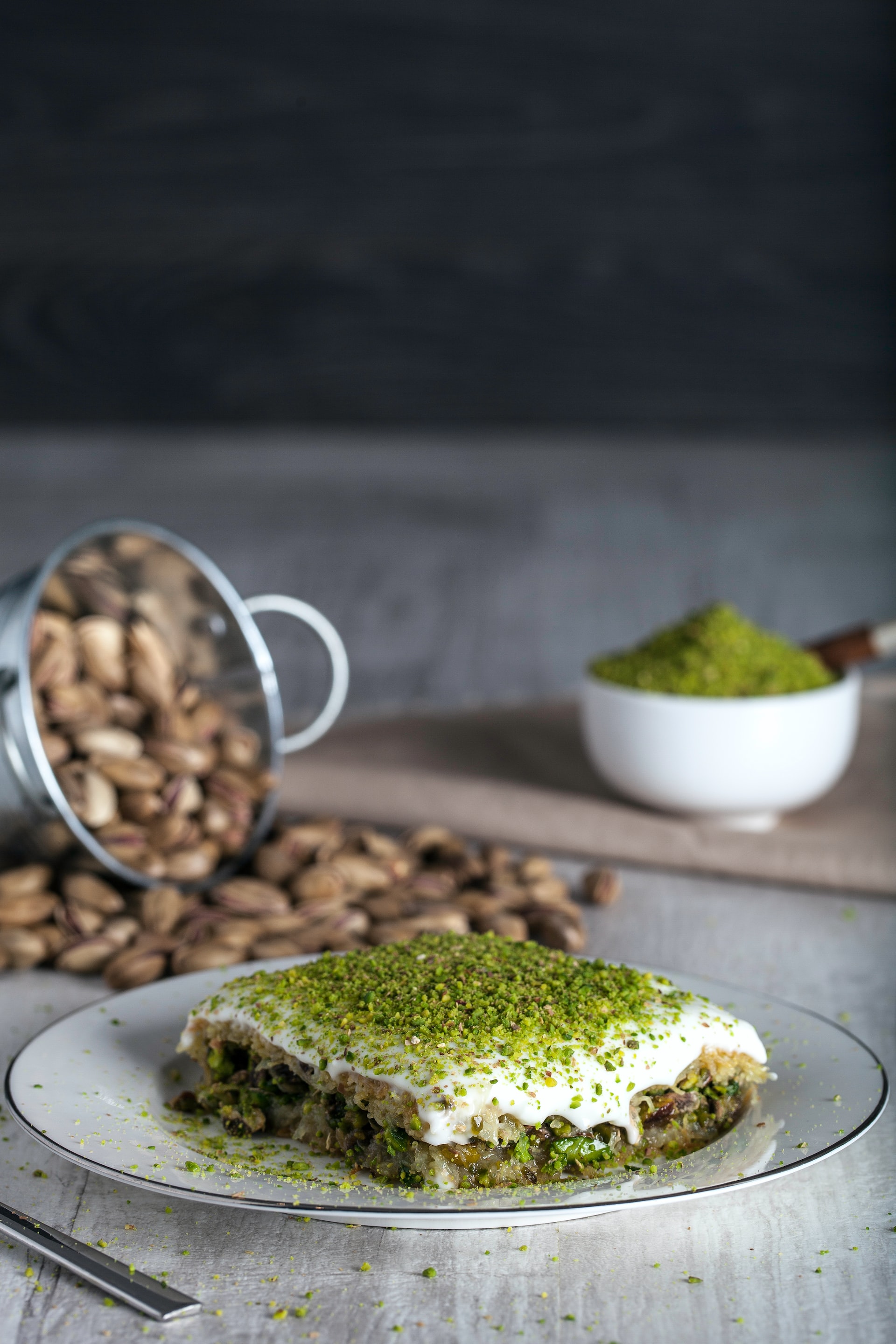 The King of Susurluk Toast: Balikesir

Get out of the Way, the King of Breakfast is Coming: Van

Van Breakfast, which will make its guests happy with its rich varieties, Acem Meatballs reminiscent of juicy meatballs, Van Baklava in different versions, Kurdish Meatballs accompanied by bulgur, Quince Dish where meat and quince are together, various dishes made from Van Fish, Bulgur Vaccine made with a practical recipe, Kurdish Meatballs made from bulgur, Van Donuts that are memorable for their appearance and taste, and Keledoş, a local dish made with green lentils and wheat, are among the flavors that must be tasted while in Van.

It is known that there are more than 500 kinds of food in Gaziantep, which was chosen as the city of Gastronomy by UNESCO in 2015. In the city where delicious kebabs accompany each other, the famous or famous delicacies are as follows: Ali Nazik Kebab, Eggplant Kebab, Lahmacun, Küşleme, Onion Kebab, Antep Baklava, Stuffed Meatballs, Quince Kebab, Zümrüt Kadayif, Kunefe, Tike Kebab, Beyran Soup or Dinner, Cacıklı Arap Meatballs, Simit Kebab, and much more are waiting for Gastronomy enthusiasts in Gaziantep. 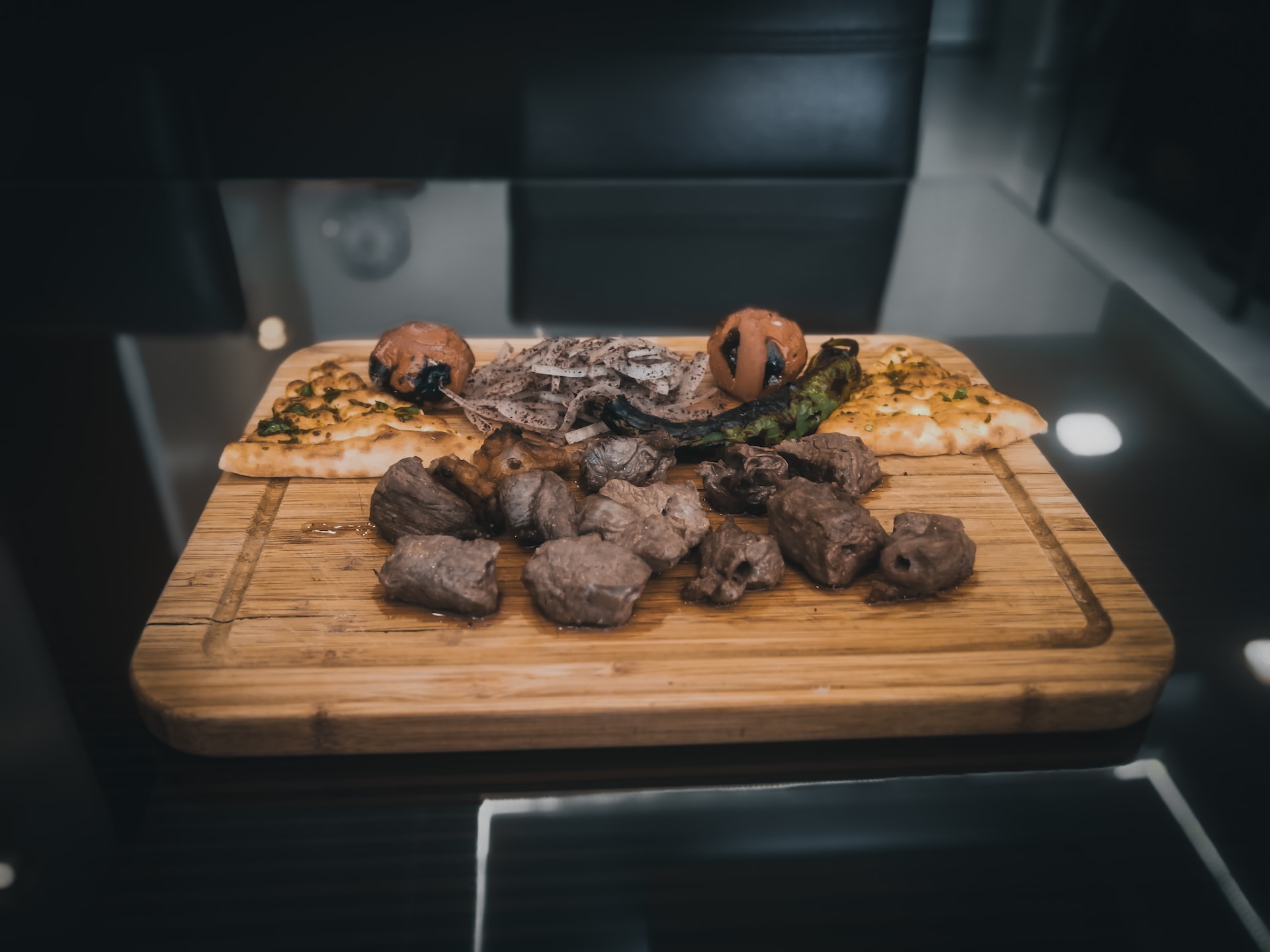 Why You Should Go to the Taste of Adana Festival

Yes, when the name of this magnificent city is uttered, we are sure that you will think of famous flavors such as Adana Kebab, şırdan, turnip, liver…

The way to saturate the places you will see more deeply, instead of walking dryly, is through these. If you live in a country with such a full food…

Why You Should Go to the Taste of Adana Festival

Yes, when the name of this magnificent city is uttered, we are sure that you will think of famous flavors such as Adana Kebab, şırdan, turnip, liver…