The Best European Cities You Can Visit Without a Visa

Almost every corner of the world is hidden, with beauties waiting to be discovered. If you want to see new places but do not want to deal with visa procedures, you can choose the European Countries you can go to without a visa. These countries accept tourists without a visa, with a visa at the border, or with an online visa system.

Since Albania is both a Balkan and a Mediterranean country, it is one of the places that attract the attention of tourists. Albania is referred to as the Key Country of the Balkans. The country, whose capital is Tirana, is rich in cultural heritage. It has a mixed cultural texture as it carries traces of Ottoman and Italian in its buildings. Especially the capital city of Tirana is one of the cities where you can visit a lot of historic buildings. However, you should see natural beauties such as the Dajti Mountains, and you should not come back without tasting the famous Albanian livers. 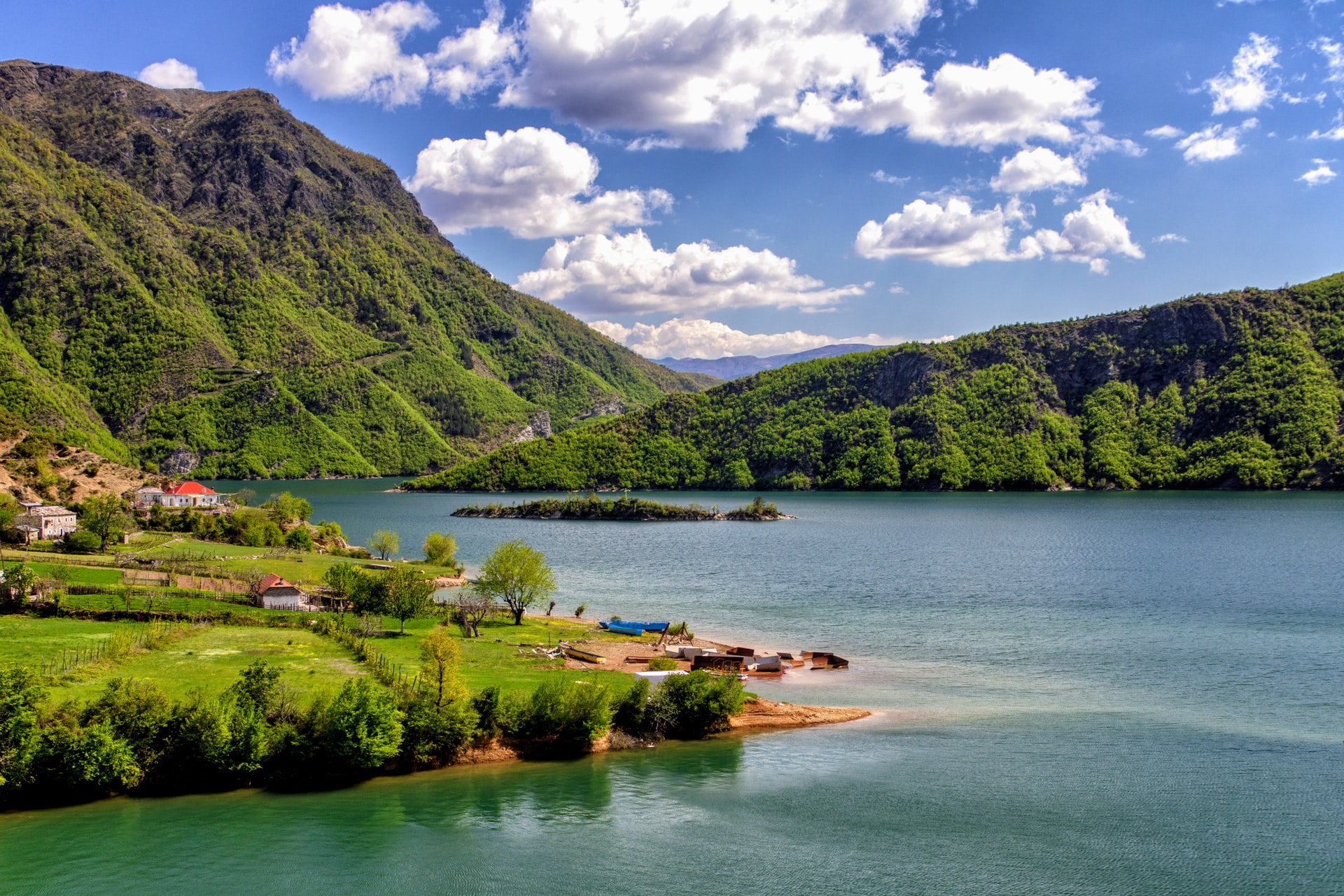 Bosnia and Herzegovina, whose capital is Sarajevo, is one of the most beautiful countries in the Balkans. We are talking about a country with natural beauties located between the mountains and decorated with the rivers flowing through it. Along with these, its historical and cultural heritage is also very valuable as it is home to different civilizations.

You should definitely see the bridges, rivers, museums, the Inat House, which has a story, and the almost iconic Sebilj. Also, the famous Bascarsija is one of the most beautiful places where you can buy country-specific gifts for yourself and your loved ones...

Pristina is the capital of Kosovo, populated by Slavic and Albanian peoples. The country is one of the most economical names to travel within the Balkans. Besides, it is often preferred to witness its historical culture and ski, especially in winter. Winter tourism is highly developed due to the Shar Mountains in Kosovo and heavy snowfall.

For those who are curious about places to see as well as winter tourism, the Shadirvan in the city of Prizren is at the top of the list. Let's also add that the country's kebab is famous for those who think about what to eat when they go to Kosovo.

The official name of the country, which became autonomous after separating from Yugoslavia, is the Republic of North Macedonia. The capital of Macedonia, which does not have a coast, is Skopje. However, there are historical and architectural beauties in Macedonia, where you can feel the general characteristics of the Balkan countries, and keep in mind that natural beauties are more prominent.

Montenegro, a coastal Balkan country, is one of the six countries that used to make up Yugoslavia, like Macedonia. Even though it was named Serbia-Montenegro as a result of the agreement it made with Serbia for a while after this disintegration, it has become an independent country today. The capital of the country is Podgorica, and it is home to tourists with its castles, man-made islands, and unique cuisine.

The official name of the country, which gained its independence with the separation of Serbia-Montenegro, is the Republic of Serbia. Being a mountainous country, Serbia is quite famous for its many rivers. Belgrade, the capital of Serbia, offers a peaceful holiday opportunity, especially for those who love natural areas. When historical and architectural features are added to the natural beauties of the country, one of the favorite tourism regions of the Balkans has emerged.

The Republic of Moldova, whose capital is Chisinau, gained its autonomy as a result of disintegration, as in most Balkan countries. Moldova, which was independent after the division of the USSR, is one of the good stops for those who will travel to Eastern Europe. The landlocked country offers beautiful landscapes with its lakes. Since it remained under Ottoman rule for a long time, you may encounter familiar textures in its architecture. 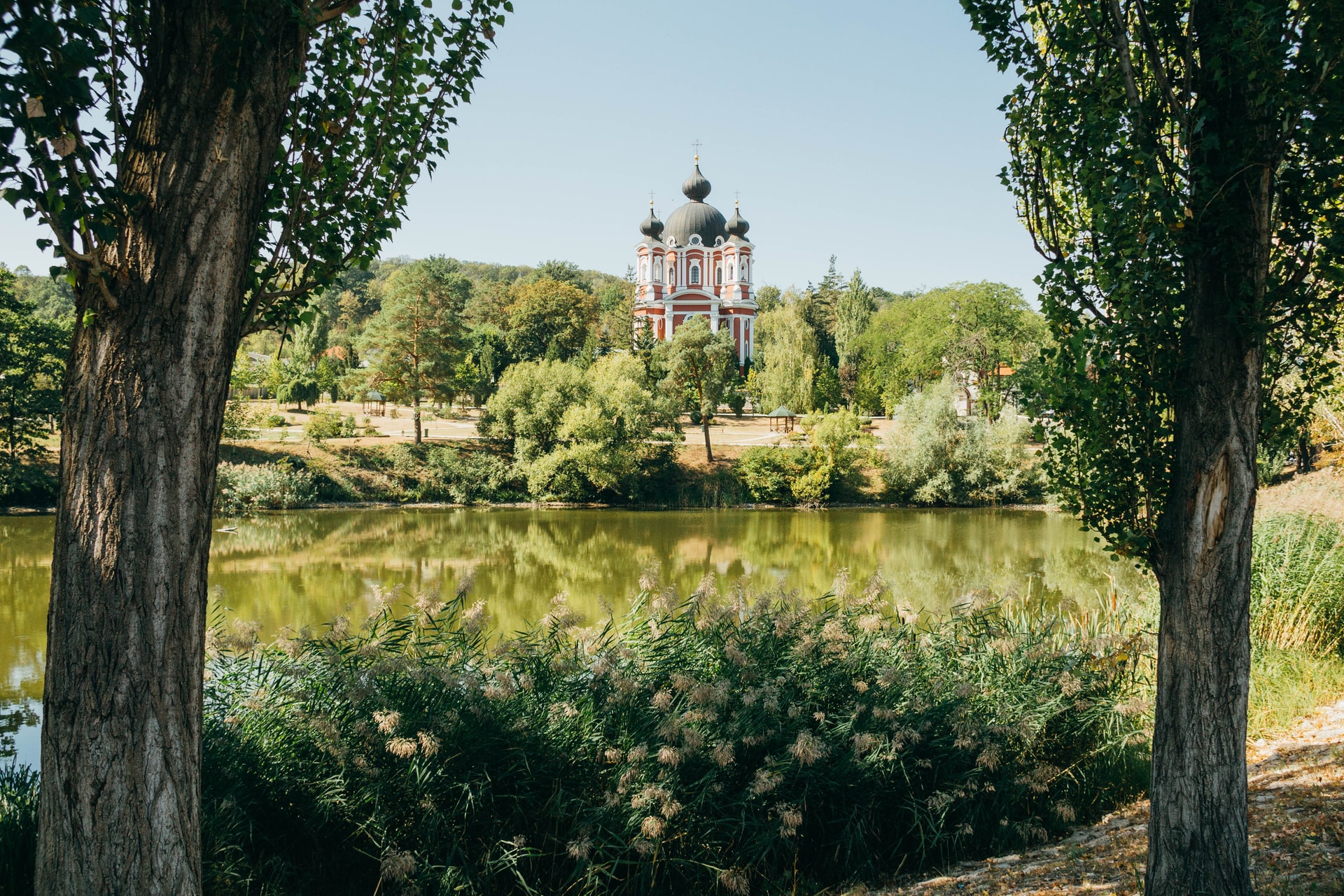 Another address that will attract the attention of those who want to take a winter holiday is Ukraine, whose capital is Kyiv. Thanks to the Carpathian Mountains it has, winter tourism is quite developed. In addition to this, it is one of the places that deserve to be seen with its cultural and architectural values.

However, we recommend that those who want to have more fun than travel should coincide their travel dates with one of the festival periods in Ukraine.

One of the pleasant holiday addresses that you can spend without a visa will be Georgia. Since it is home to different civilizations, you will be able to get enough of winter sports and snow in the Gudauri ski resort, as it has cultural richness.

Another name of the country is Belarus, and its capital is the city of Minsk. The country has a structure that should be seen with its abundant greenery and colorful wooden houses. Additionally, historical buildings reflecting the characteristics of Russian architecture also offer a great cultural trip opportunity. 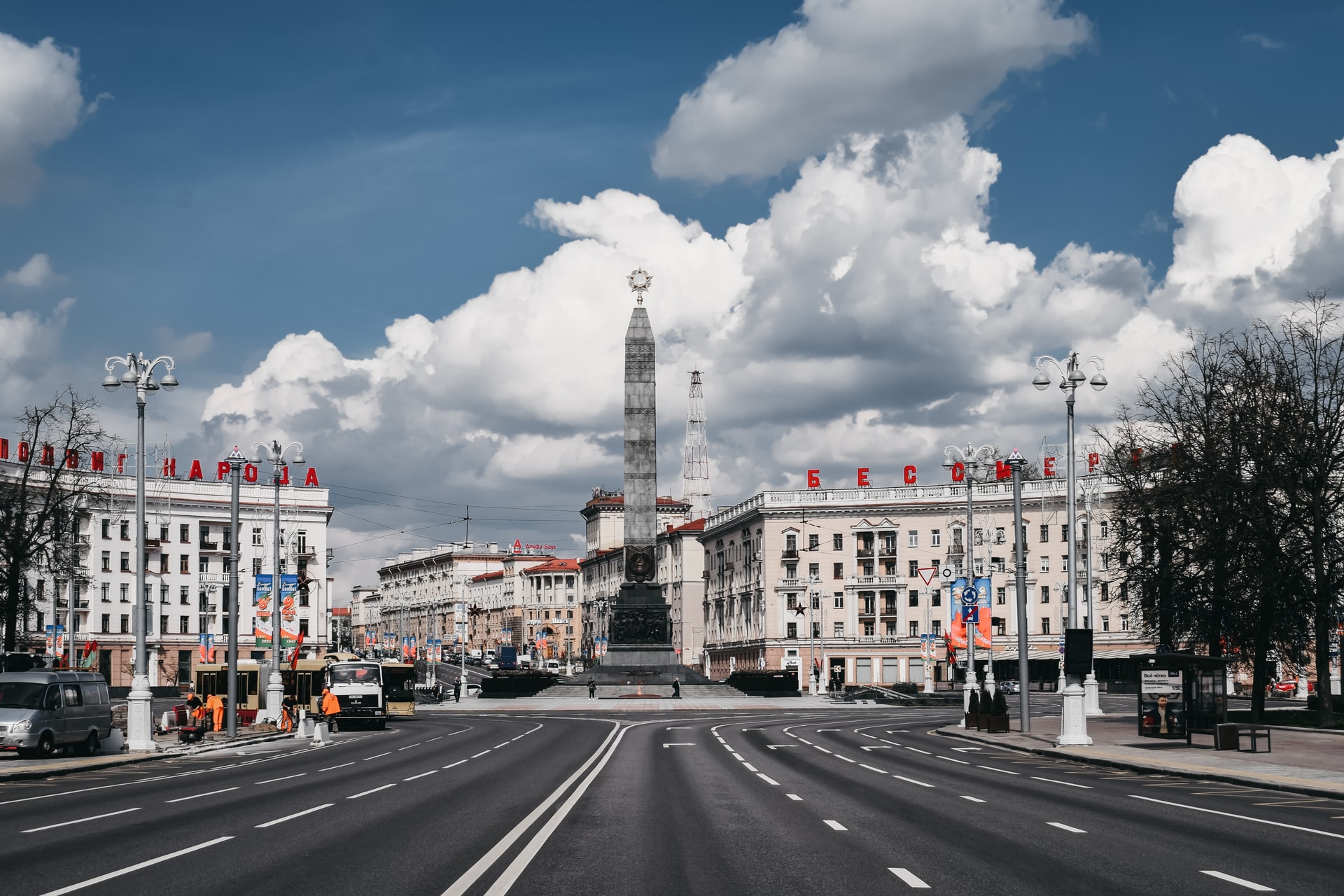 Along with these, Armenia, Azerbaijan, and TRNC are other countries where you can travel without a visa.

All The Delicious Smells Coming From The Middle East: Lebanese Cuisine

Delicious foods are spreading to the world from the Middle East. Arabic and Middle Eastern cuisine have been famous for years, but Lebanese cuisine…

Summer means the season of the festival. During June, many festival events with different concepts are organized in almost every city in Turkey.

Traveling and discovering a place for the first time, from the very beginning to the smallest detail, is an indescribable thing. Beyond providing you…