9 Most Popular French Food for Breakfasts

Impressing everyone with the quality and perfection of its cuisine, the world-famous French cuisine surprisingly prefers simplicity for breakfast. Unlike other countries, breakfast in France is seen as the least important meal of the day. Therefore, the French want to start their day by choosing food for breakfast that they can consume as quickly as possible and do not require much effort to prepare. This article has compiled 9 French food for breakfast that is popularly consumed in French breakfast for enthusiasts.

Croissants have a great place in French cuisine, especially in breakfast. Since it is suitable to eat by hand, the French often prefer this pastry for breakfast, who hastily start the day. They eat croissants with various jams, honey and butter, and coffee when they are not so busy. The croissant can also be used as bread for sandwiches. 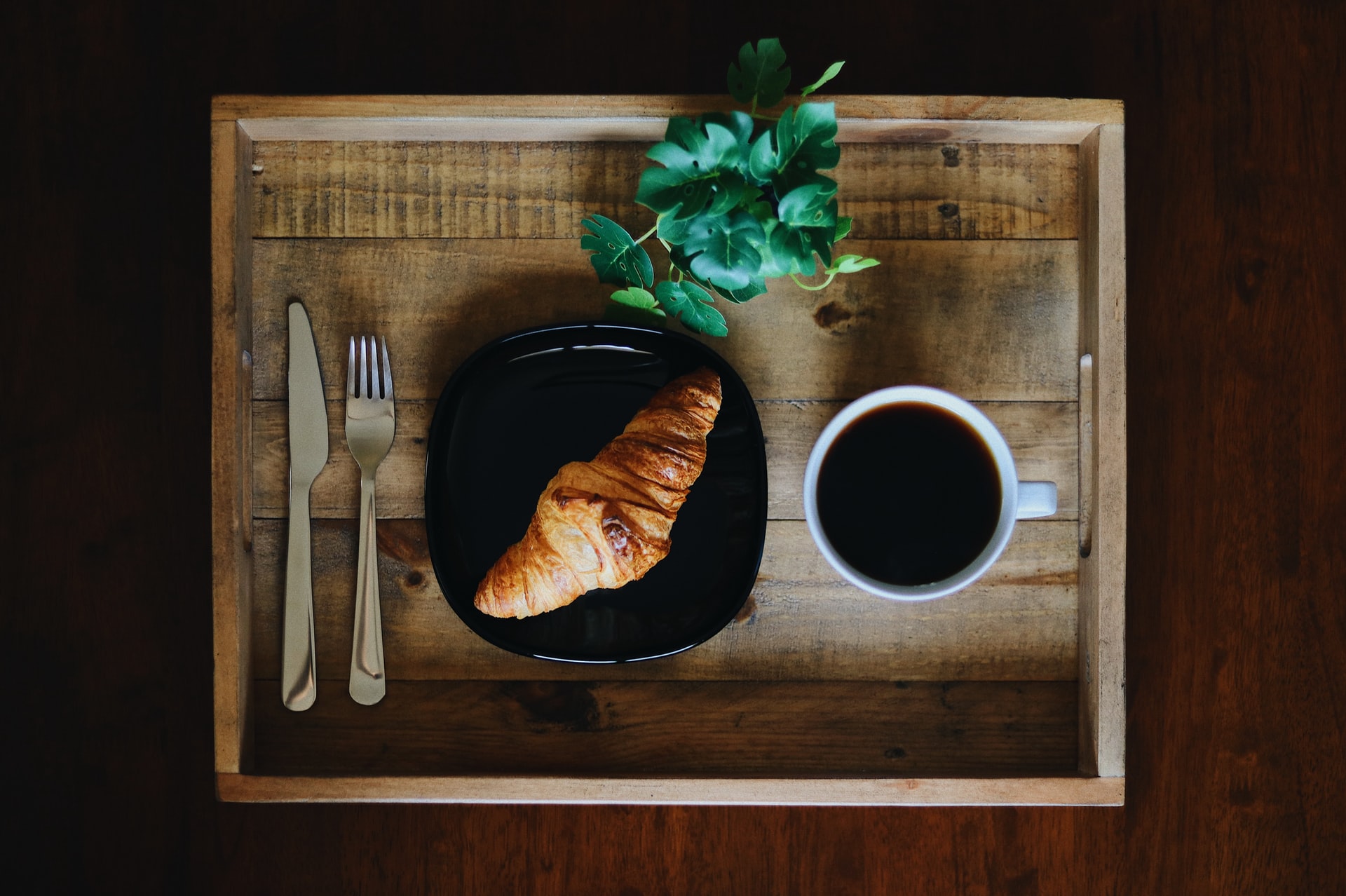 Although French Toast is not consumed regularly every day, it is one of the favorite breakfast food in French culture. The French equivalent of this dish is pain perdu, which literally means “lost bread.” It is called so because bread is fried somehow, even if it used to be stale. After being dipped in eggs and milk, toasted bread is eaten with various fruits such as honey, butter, cinnamon, whipped cream, and blueberries.

Tartine Bread is a single-slice sandwich made using sourdough bread. To prepare Tartine, also known as an open sandwich, all you have to do is heat a single slice of bread, fry it, then spread jam, marmalade, honey, butter, or chocolate on it and consume it.

Another type of toasted sandwich of the Croque Madame French breakfast. Perhaps one of the most satisfying meals among French breakfasts that will not make you hungry until lunch. Made with ham and melted cheese, Mornay sauce applied between the slices enhances the flavor even more. Mornay Sauce is a bechamel sauce made with Gruyère cheese for those who may not know. However, if Mornay Sauce is not preferred, the mustard can achieve the desired flavor. It is served with eggs on toast. Be careful not to choose a thin loaf to keep all the ingredients together in this recipe, free in bread choice. 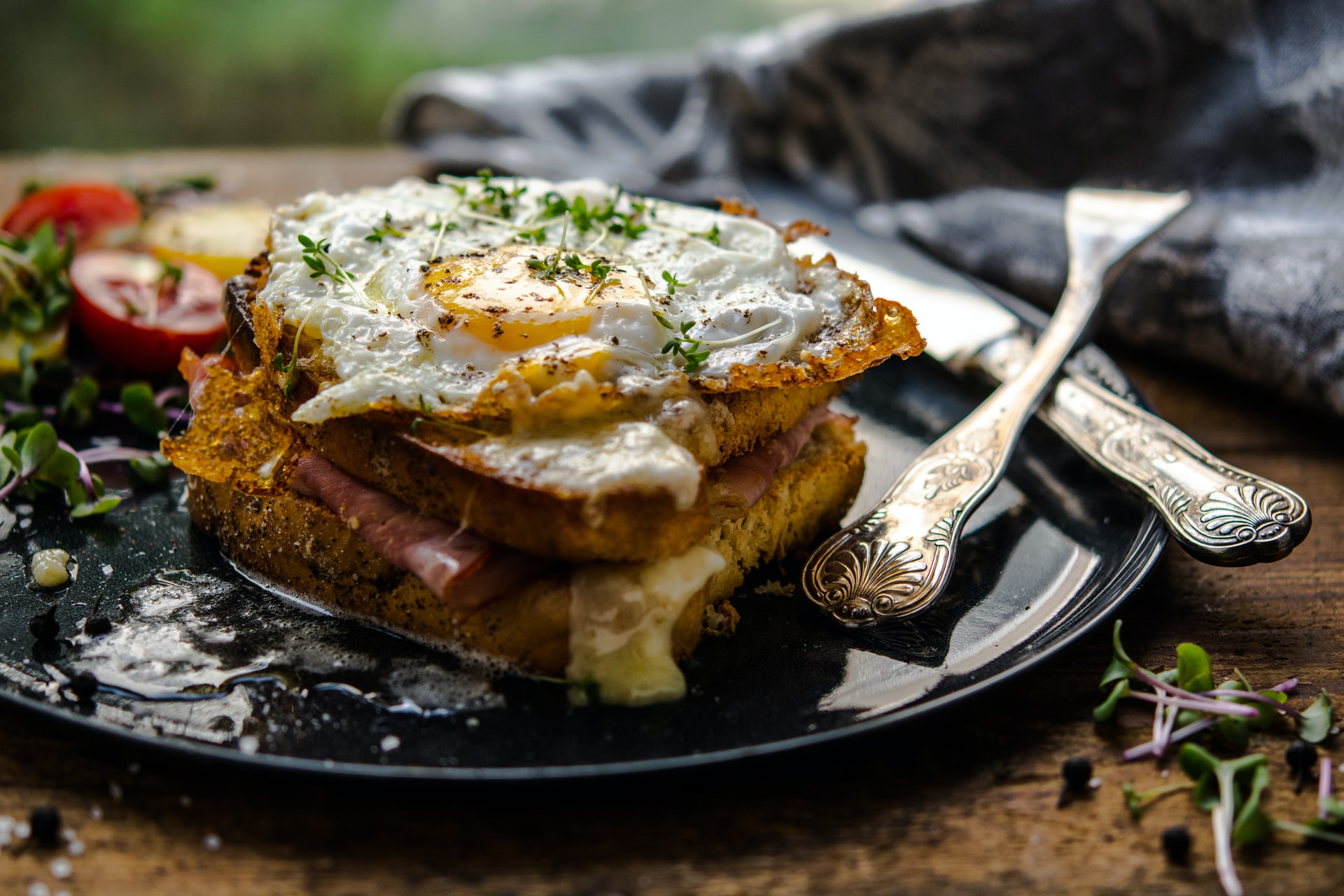 Pain au Chocolat, which literally means bread with chocolate, is a favorite French breakfast for those who prefer to eat chocolate even for breakfast. The difference of this bread, which is the chocolate-filled version of the croissant, from the croissant comes from its shape. Unlike the moon shape of the croissant, this pastry is rectangular.

Pain aux Raisins, also known as Raisin Cream Donut, is a pastry similar to the bread mentioned above with chocolate. Although it is not preferred to be consumed as much as Pain au Chocolat, it is of a quality that can be an alternative, especially for those who don’t want to eat chocolate in the morning. It is worth trying these round-shaped donuts with raisins inside.

Beignet, French Benyes, is made by frying small pieces of dough cut into rectangles or squares and pouring granulated sugar on top. In order to enjoy its taste more, you may prefer to consume fruit and yogurt together with coffee. If you want more sweetness, you can try dipping it in honey. 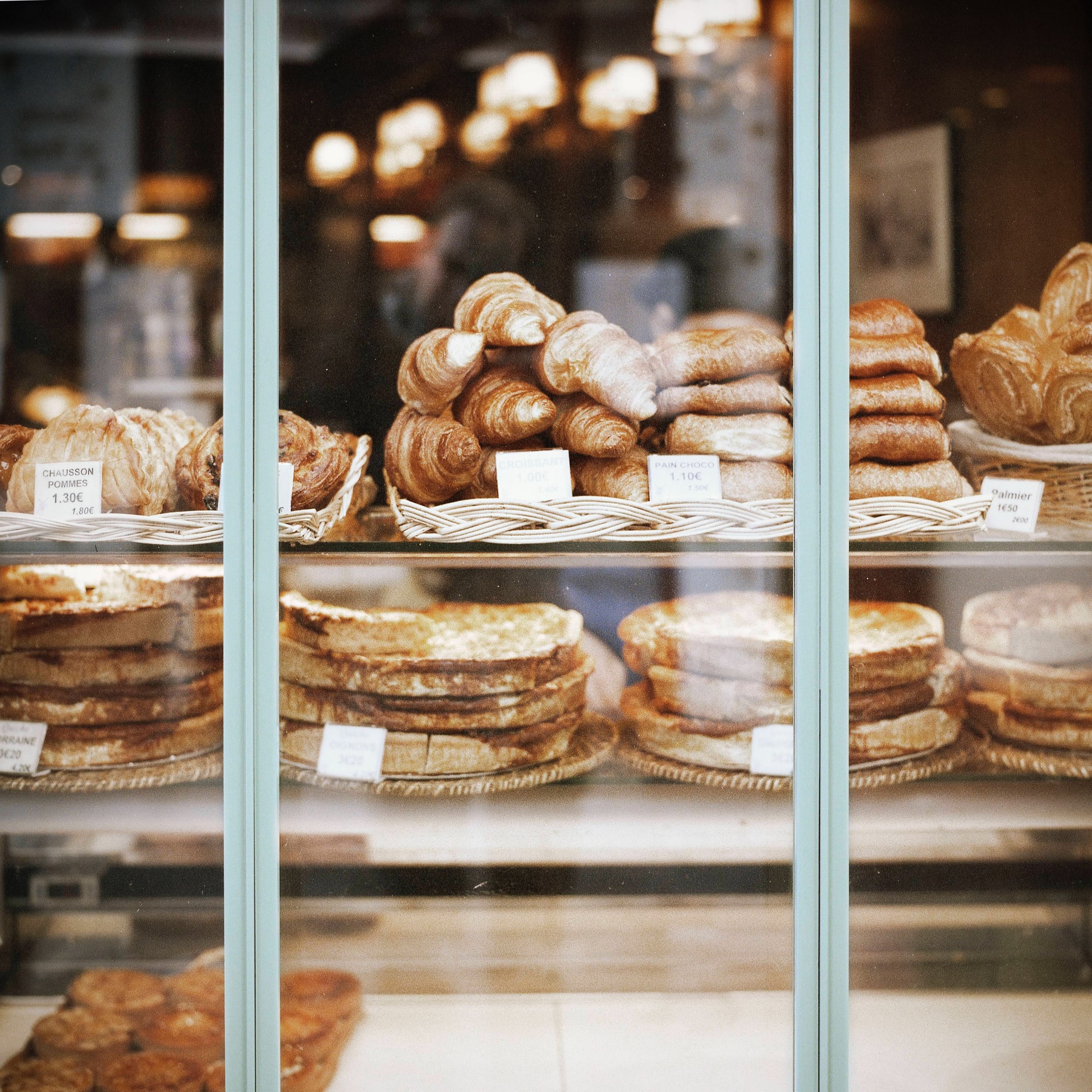 Not only a part of French cuisine but eaten worldwide, the French also love the omelet. However, the omelet made in France is different from the others in terms of consistency. Omelet, which reaches a smooth consistency thanks to the cream and butter used during cooking, is usually served by sprinkling it with green onions. There are baguettes next to it that you can put on and eat.

One of the most preferred products in French breakfast is coffee, specifically Café au lait, coffee with milk. Drinkable alongside most of the doughs listed above, Café au lait is made by adding hot milk to coffee and is a breakfast staple for most French people.

No matter how digital possibilities increase, it is necessary to go to the movie theater alone at least once in order to fall under the "magic…

The tournament, held annually in Paris in May, attracts a large group of fans, including celebrities. Paris hotels are waiting to welcome many.