Museums You Must Visit in France

Absolutely in the first place is the Louvre, the largest museum in the world today. Located in Paris and expanding its collection after starting as a painting exhibition in 1793, the Louvre is also the most visited museum in the world, with over 10 million visitors each year. Approximately 35 thousand artworks are exhibited in its halls, divided into three separate wings and eight sections. From Egyptians to Greeks, from Medieval art to Islamic art, you have to spare a long time to see all the works in the museum, which has a separate gallery for each civilization. Besides, you may even have to work overtime for this job. Among the most popular artworks in the museum are Da Vinci’s Mona Lisa, Venus de Milo,Michelangelo’sRebellious Slave,and Claude Perrault’s East facade of the Louvre.

Musée Matisse, one of the iconic museums of France, consists of the collections of painter and sculptor Henri Matisse who lived in Nice, France, between 1917-1954. The museum, where 68 paintings, more than two hundred drawings, nearly a hundred photographs, 57 sculptures, and hundreds of objects belonging to the artist are exhibited, is located in the historical Villa des Arenes and is a cultural heritage integrated with the city. 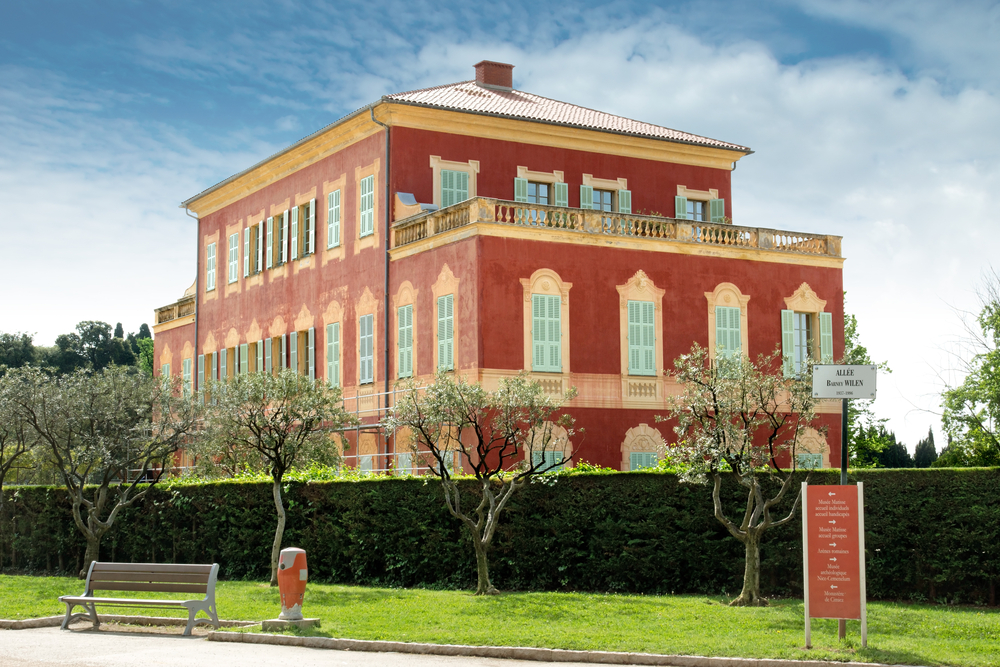 Located in a former train station on the banks of the Seine, the museum was opened on December 1, 1986. It is located right across the Louvre and brings traditional art and modern art together. In the museum, which hosts over three million visitors a year, many valuable paintings and sculptures belonging to the Impressionist movement are exhibited. Original works by artists such as Henri Matisse, Claude Monet, Vincent Van Gogh, and Auguste Rodin are among the most popular.

Dedicated to the French Sculptor Auguste Rodin, who is best known as the creator of The Thinker (Le Penseur), the museum consists of a very old building with large galleries. The museum has an impressive archive displaying over eighty thousand photographs, eight thousand tabs, six thousand six hundred sculptures, and countless art objects. There is also a private gallery reserved for Camille Claudel.

Bonus: If you want to learn more about the relationship between Camille Claudel and Rodin, we recommend watching the movie Camille Claudel, played by the famous French actress Juliette Binoche, before visiting the museum. 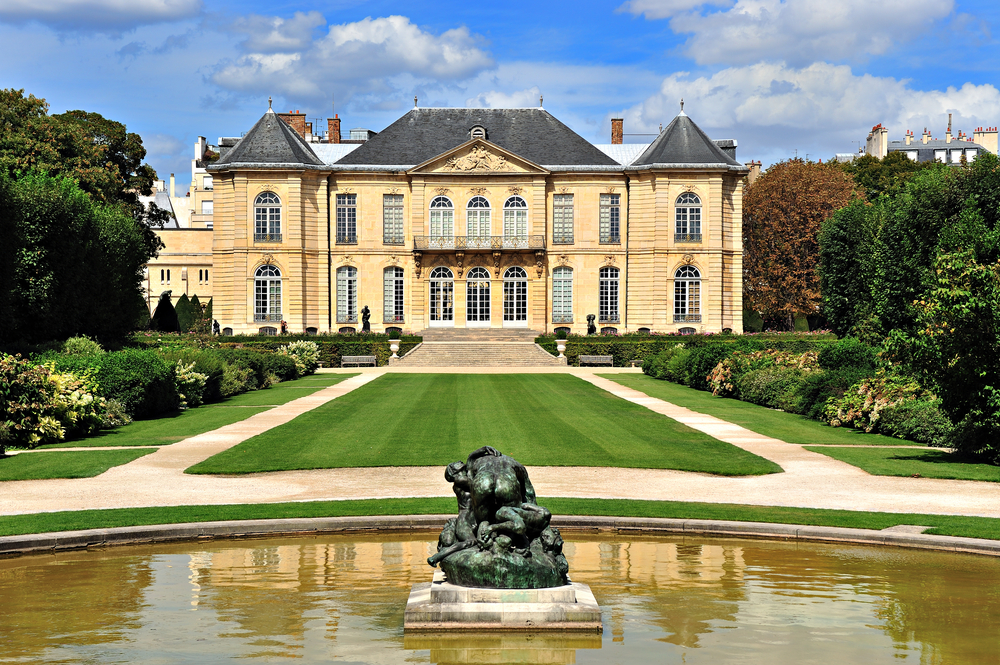 One of the most touristic places in Paris, The Centre Pompidouis considered one of the most important art museums in Europe. The complex, which is famous for bringing together different genres of literature and art with its huge library, became one of the symbolic structures of the city in a short time with its award-winning architecture. Apart from the main collection, which has the largest modern art collection in Europe, within the ten-story building, you can see a wide range of collections, from galleries dedicated to artists under forty to exhibitions with a chronological order of trends such as surrealism, primitivism, and cubism. Thematic rooms from the 60s and later, special rooms reserved for video art and installations, architectural and design projects, flea market finds, folk art and photography collection are among the must-see areas in the complex.

The building, which was used for various studies by the scientists of King Louis 13 during the French Revolution, is today one of the three largest museums in the world with the largest collection. The museumalso includes the works and books of many important scientists. Besides, it has a very educational and instructive mission, especially for children, with its collection of over sixty-two million pieces consisting of the microscopic world, insects, mammals, reptiles, biological anthropology, fossils, rocks, and many more.

The Michelin Star, the world-famous taste evaluation authority that entered our lives as a guide, has become an award that all chefs around the world…

The Michelin Star, the world-famous taste evaluation authority that entered our lives as a guide, has become an award that all chefs around the world…