We listed the 10 most famous art museums in the world where unique works of art are exhibited.

Once the medieval fortress and palace of the king of France, the Louvre was turned into a museum two hundred years ago. It has 320 thousand iconic works of art, and it is still considered among the best in the world, with its extensive collections dating from ancient times to the present day.

Founded in Manhattan in 1929, MoMA is considered the world’s most impressive museum of modern and contemporary art, incorporating art such as painting and sculpture and many modernist works such as photography, printing, film, and design into its collection. Today, MoMA contains more than 150 thousand works of art, about 22 thousand films, and the most comprehensive collections of important works of art belonging to the west.

The magnificent Baroque museum complex, consisting of six buildings in total, including the Winter Palace, used as the residence of the Russian tsar after its construction was completed in 1764, is home to more than three million works from the Stone Age to the 20th century. The artworks of many famous painters, from Rembrandt to Rubens, from Picasso to Cézanne, can be seen in 120 rooms of the museum, which has the largest painting collection in the world.

Must-see: Drawings, medals, and images of the coronation from Nicholas II’s private collection. 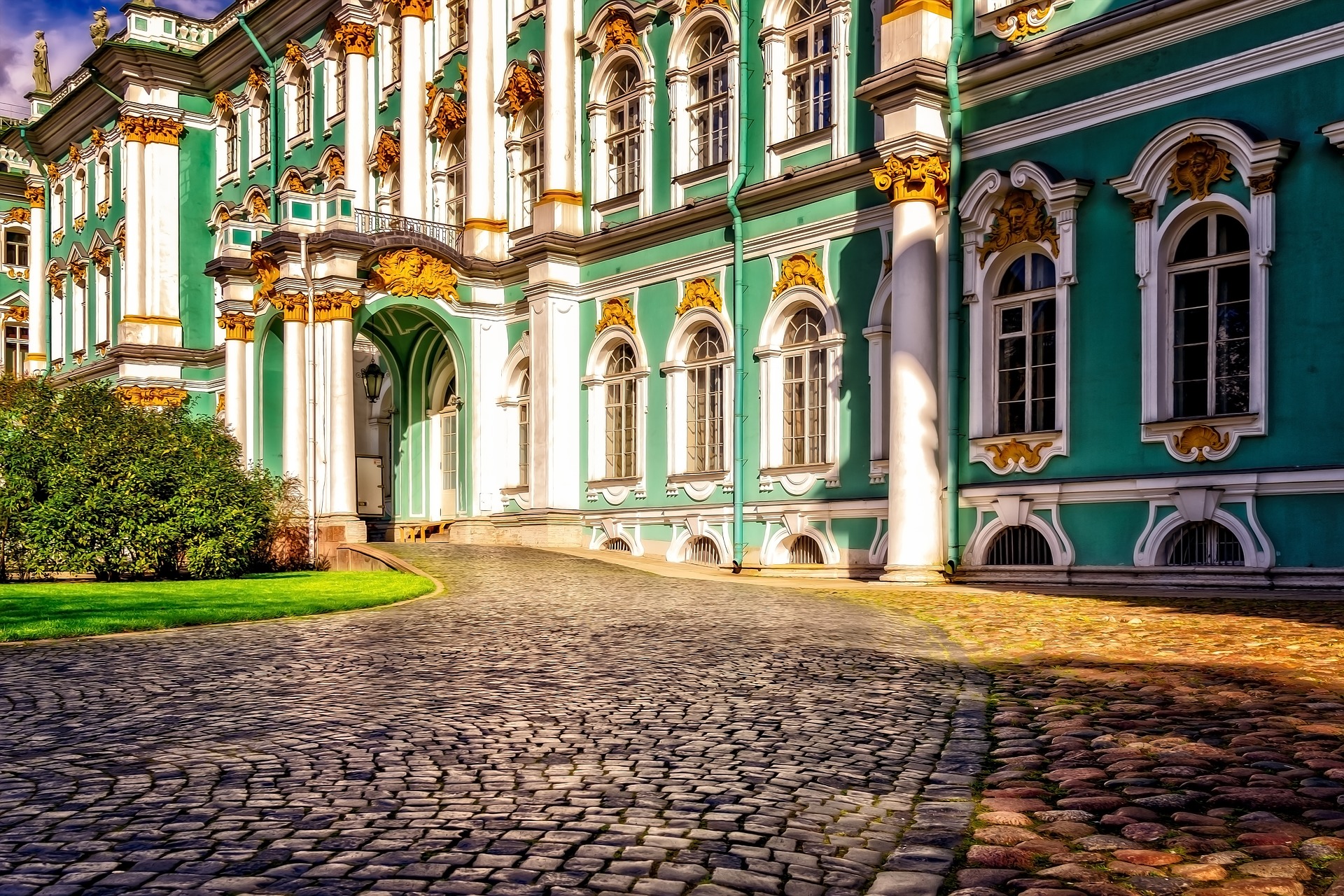 The building, which houses the Bankside Power Station, an electricity generating station on the south bank of the Thames River, began serving as Tate Modern after 2000 and has been one of England’s most popular attractions ever since. It is known that the museum received a total of 6 million visitors last year alone.

The museum was opened as the Royal Museum of Painting and Sculpture in 1868, then changed its name to the Prado Museum with a much richer collection by collecting Queen Isabella's works in all palaces in 1868, and today it is known as one of the largest museums. So much so that it was named “Prado Campus” due to the width of its area. The Prado Museum, where the works of the most important masters of Europe, especially Spanish artists’ works, are also exhibited, is also remarkable with its Neo-classical style building.

The Metropolitan, the largest and most popular art museum in the United States, hosts more than two million works from ancient times to the present day. 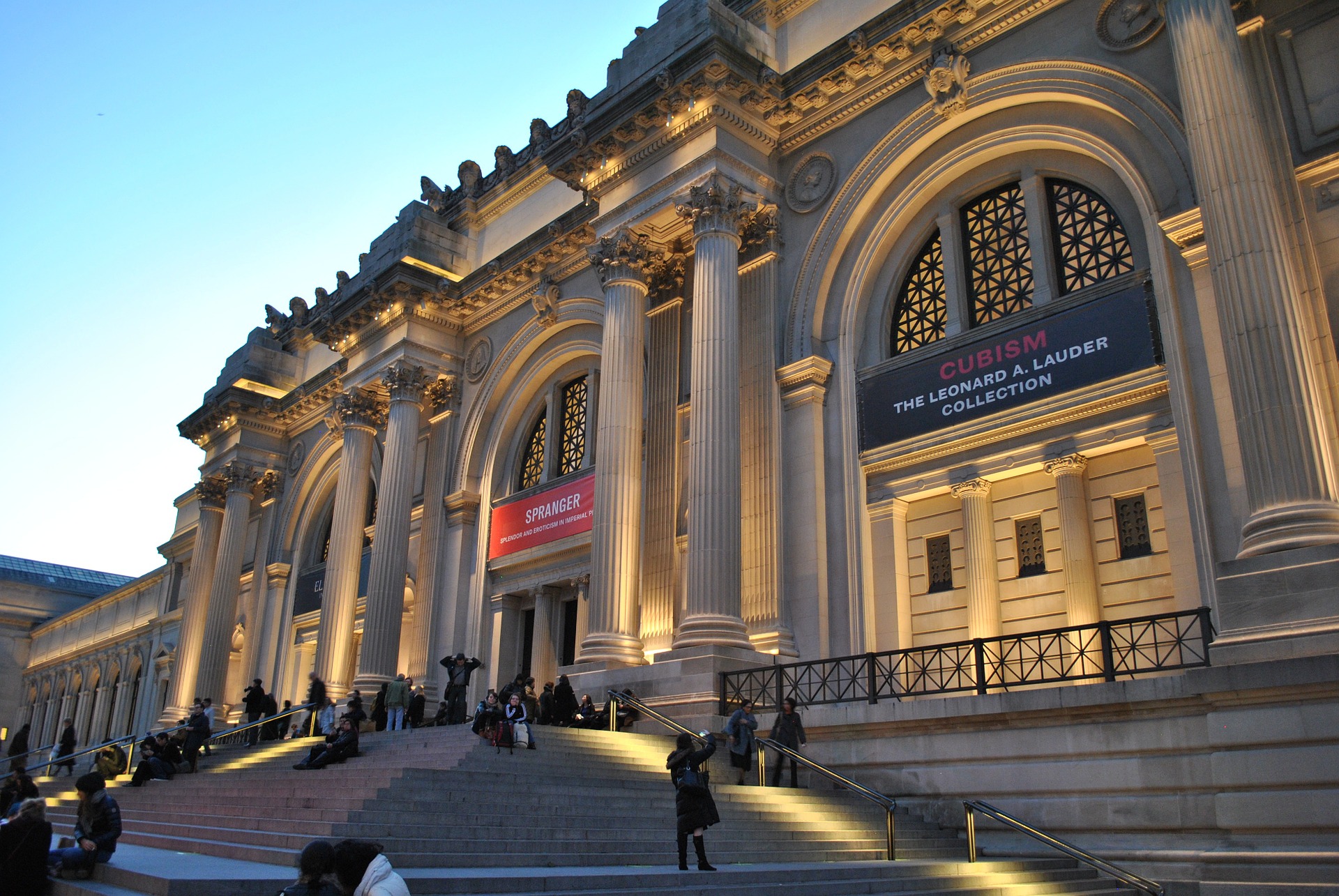 The National Zoological Park is the world’s largest research and museum complex with research stations and 19 galleries. It contains more than 137 million works related to the story of America in its collection.

Visiting the museum, where gallery houses and hillside finds are exhibited, accompanied by the excavation area rising towards the Acropolis of Athens, makes you feel like traveling through history.

The gallery, where all the works of famous painters from the Renaissance to the Early Middle Ages are exhibited, is famous for having the best Renaissance painting collection in the world. 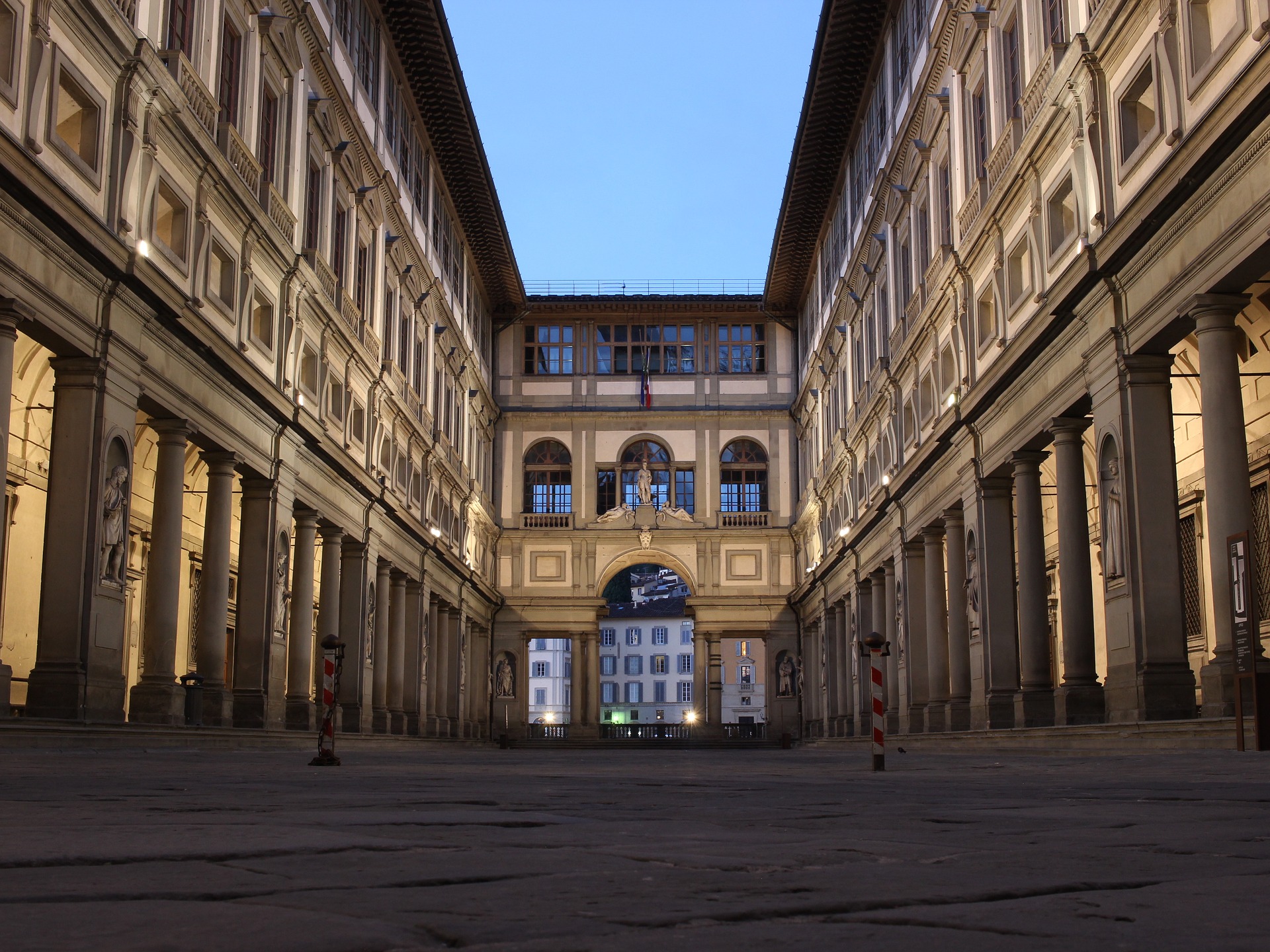 Things to Know Before Visiting the Louvre Museum

If you’re planning to visit the Louvre Museum on your upcoming Paris trip, here is what you need to know about the world’s most famous museum.