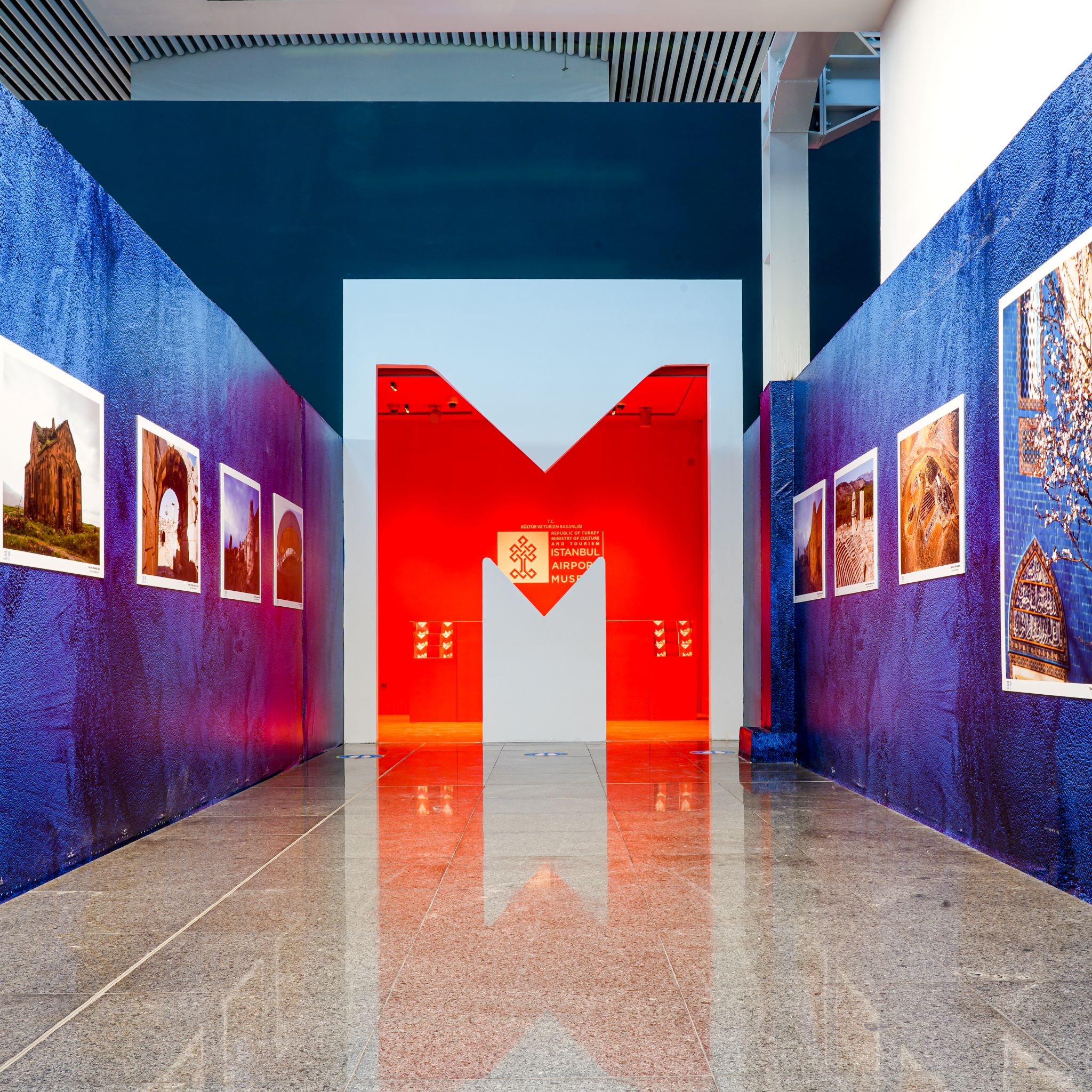 Thousands and even millions of local and foreign tourists visit Istanbul, one of the most popular and well-known destinations globally, with its history, natural beauties, and unique features. Most tourists who want to travel to Istanbul use the air route as their mode of transportation. Upon the request of many people almost flowing to the city, Istanbul Airport, which has been added to the current airlines, welcomes many tourists daily. Whether it is Istanbul as a destination or used as a transfer hub, Istanbul International Airport occupies a prominent place in the travels of domestic and foreign passengers. For those who use this airport, the Ministry of Culture and Tourism of Turkey has introduced the first experience in Turkey by opening a museum at the airport.

Istanbul Airport has opened a museum for you, passengers so that you can spend your time more quickly and efficiently when waiting times are sometimes long at airports. The museum, the first and only example of Turkey, opened on 17 July 2020. Besides, the Istanbul Airport Museum is one of the largest airport museums in the world. The first concept exhibited in the museum, which plans to come up with a different concept every year, is “Turkey’s Treasures: Faces of the Throne.” The exhibition consists of 316 works selected from 29 different museums in Turkey and reveals the history of Turkey and Anatolia. 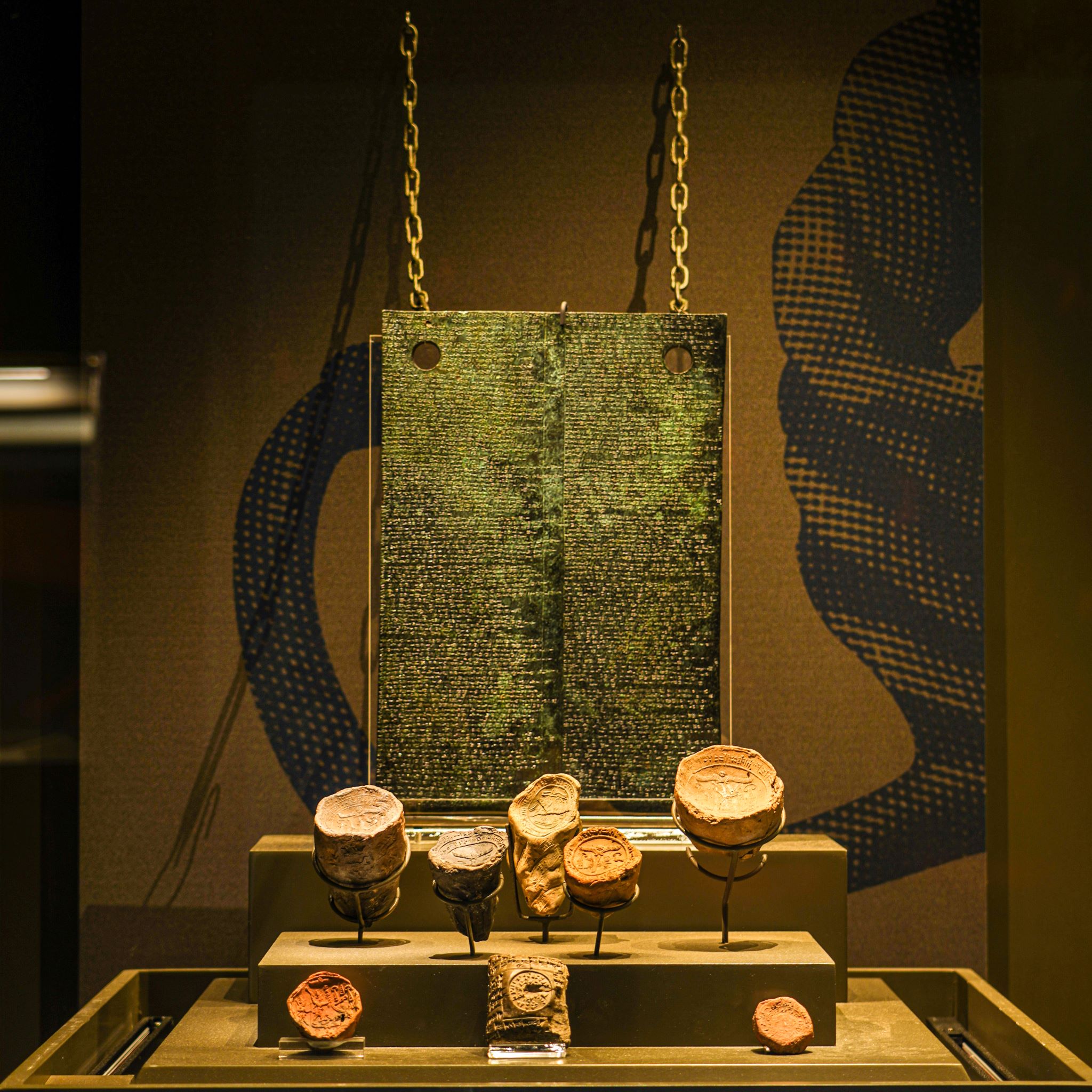 In the museum, which deals with the rulers and administration of Anatolian civilizations and Turkish history in general with the theme of “Faces of the Throne,” there are various works of art and valuable archaeological artifacts that witnessed and accompanied the turning points of history. The “Kadesh Treaty” signed by the Egyptians and Hittites, considered as the first peace treaty in the history of humanity, and the artifacts and objects unearthed from the prehistoric Göbeklitepe and Çatalhöyük regions are waiting to be visited for the passengers in the museum, which tells about the 12000-year-old era. The museum is gold for both locals and foreigners. The exhibition, which takes local tourists on a pleasant journey by reliving their history, also introduces the culture and history of Anatolia and Turkey to foreign tourists. The Istanbul Airport Museum also introduces 18 places from Turkey that have been included in the UNESCO World Heritage List for those who are curious.

Originally thought of as a temporary exhibition for six months, the exhibition was extended for another six months due to the great interest and impact of the pandemic on transportation and world tourism. Unfortunately, the museum, which you can still visit, is only valid for passengers at Istanbul Airport. Passengers whose passport control procedures have been completed can visit the exhibition in the International Terminal while waiting for their next flight or for those who want to start exploring Istanbul as soon as they get off the plane. You can visit the museum, which is open every day, between 08:30 a.m. and 12:00 p.m. during summer. In winter, the museum is open between 08:00 a.m. and 5:00 p.m. The museum can only be visited twice a year with the Müzekart. 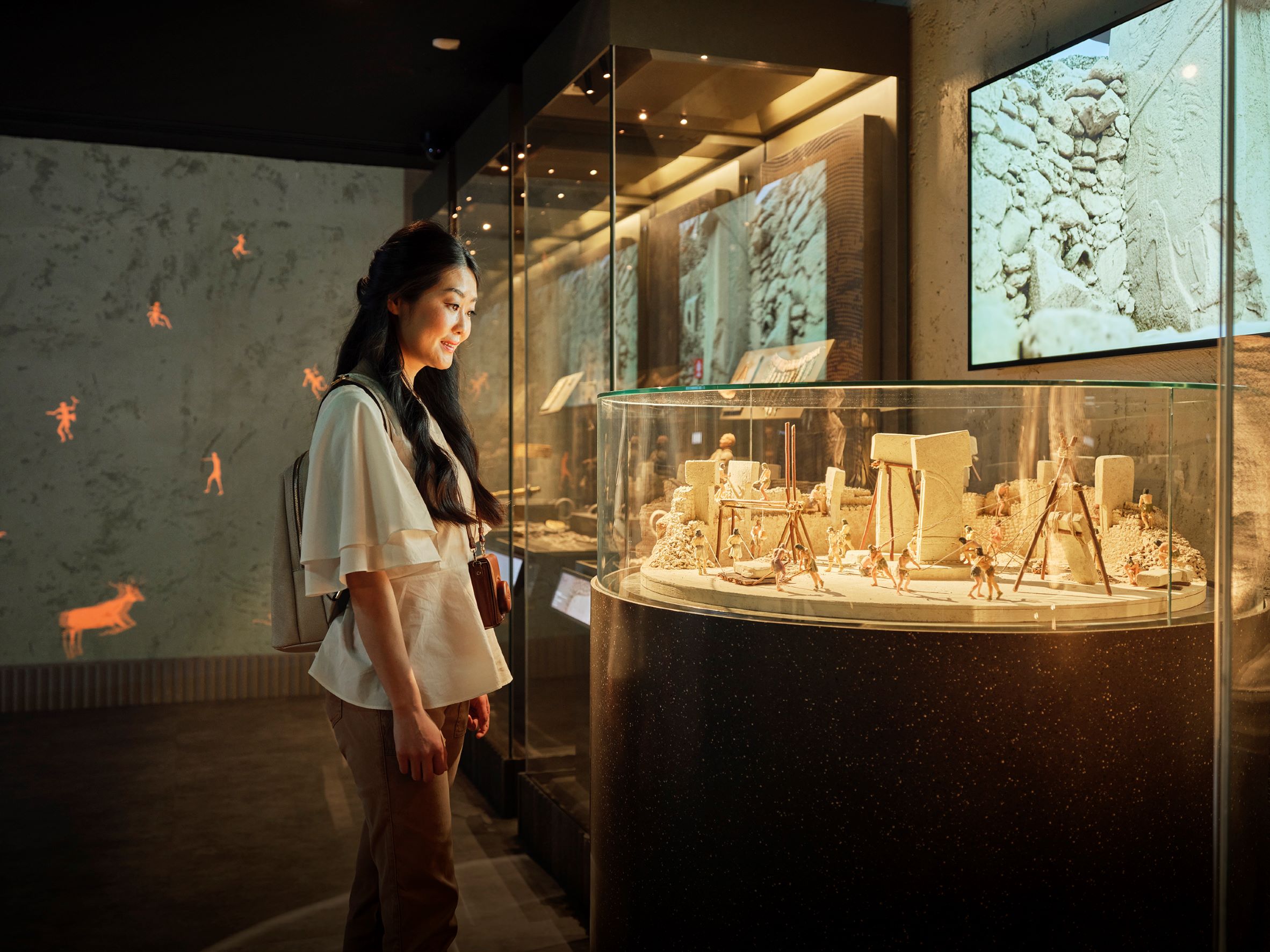 In the museum, there is a museum shop where you can buy souvenirs, audio guidance to learn more while visiting, and a cafe where you can sit and relax. Istanbul Airport Museum also considers the passengers with children. There are many interactive games in the museum, where children can learn and have fun while amusing themselves. Moreover, children under the age of 8 can enter the museum free of charge.

It is hoped that the number of tourists visiting the country will increase with the opening of the museum, where artifacts from prehistoric times to the first age civilizations, from the Ottoman Empire to the times of the Republic of Turkey, are exhibited. Passengers who set foot in Istanbul have the opportunity to taste art, history, and culture at once. All travelers who love art and history should enjoy the museum at the airport.

You can visit this link for detailed information and current exhibitions. 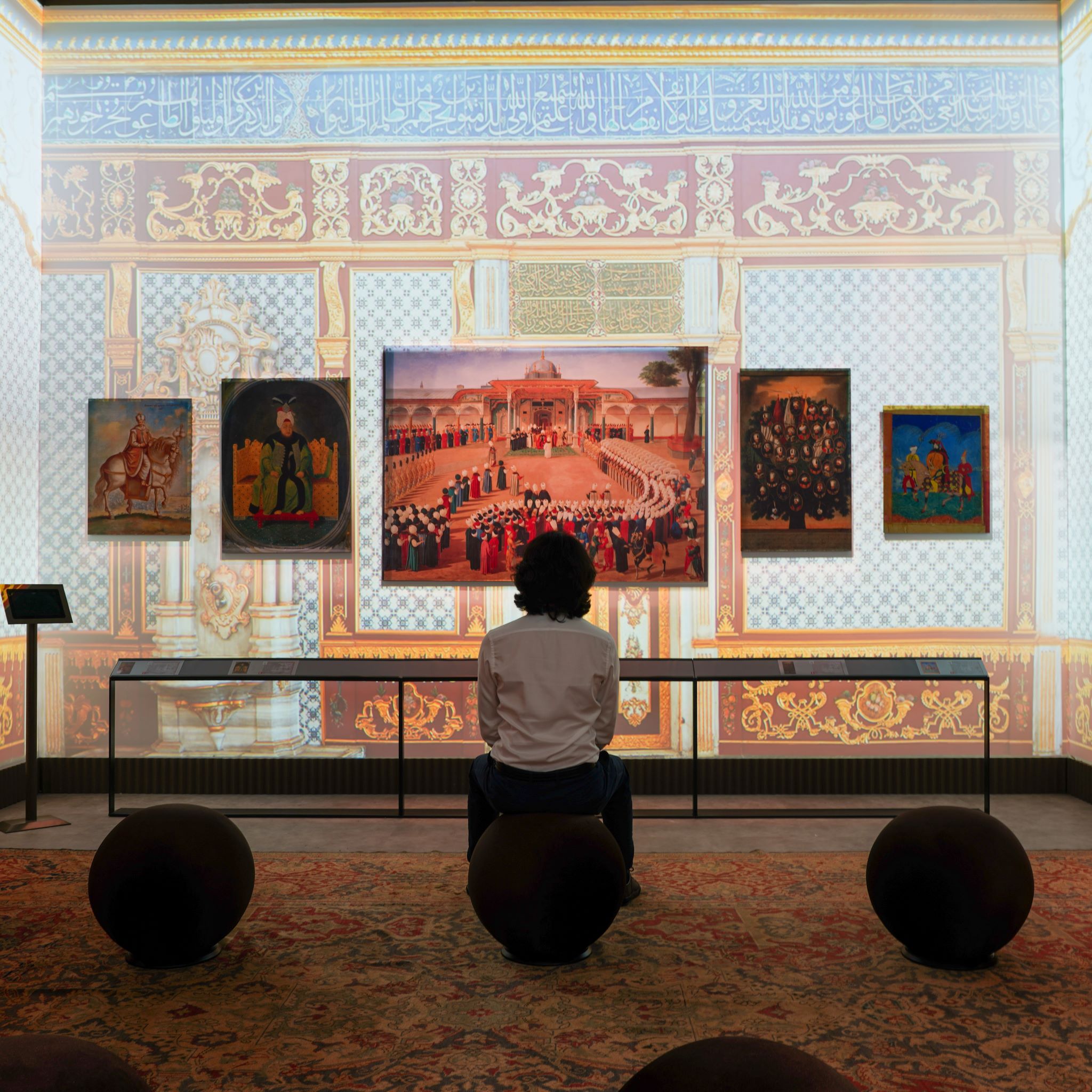 High society markets are our secret passion. These shabby shopping centers, where we can find vintage products and second-hand accessories that are…

Although Istanbul is not officially the capital city of Turkiye, it is the heart and capital in many aspects, such as culture, art, history, and…

Some of the old Beyoğlu's places, which you know from old black and white films, continue to keep up with the story from then to the present day…