The city of Krasnodar, which lies along the Kuban River in Southern Russia, is a highly developed city in terms of trade, culture and industry due to its location. Krasnodar deserves the nickname of "Little Paris" with its population of around 80,000, architecture from the Tsarist period, restaurants, cafes, museums and monuments. There are many more reasons to visit this city, which is different from Northern Russia in terms of ethnicity and race. Let's get to know the hidden beauty city of Krasnodar better.

The best examples of Russian Orthodox architecture are in the city of Krasnodar. Alexander Nevsky Cathedral, built in the 1870s with its 5 gilded domes and elegant Florentine windows, celebrates the courage of Prince Alexander Nevsky and the Kazakh army. II. Catherine the Great Monument, dedicated to Catherine, manages to fascinate its visitors with its magnificent stance. If you like to examine architectural structures, these two churches will impress you.

Heart of the City Red Street

The main boulevard that forms the heart of Krasnodar's city center is Red Street, also known as Krasnaya Street. This street, full of fountains and sculptures, is located on a boulevard worth seeing with its characteristic local houses, cafes and shops. We all know the width and spaciousness of the streets of Russia. Even huge buildings and structures on the street never overwhelm us. You can feel this situation much more on Red Street. It is quite enjoyable to walk on this street, which is dominated by Russian architecture.

If you are a football fan, you should not neglect to see this stadium, which is remembered both because it is the most luxurious in the world and because it was built by a Turkish company. Especially the famous F.C. Enjoy this stadium and be proud of its architecture during a match played by the Krasnodar team. Krasnodar Arena is a beautiful must-see for football fans and everyone else.

Known as one of the most important museums of the Caucasus, the museum hosts many historical and archaeological artifacts. Krasnodar History and Archeology Museum, which is famous for having a rich collection, is one of the must-see points of the city. This museum will be a great alternative for people who are not content with outdoors and are interested in museums.

The Name of Fun in Krasnodar is Sunny Island Park

You have traveled a lot, you are very tired, now it's time to have some fun and rest. This green world, which is almost in the center of the city, offers many alternatives from different sports such as cycling, tennis or paintball to various activities such as amusement park and zoo.

Fish soup prepared with potatoes, leeks and greens Ukha, traditional Krasnodar pastry dish called Blin (also known as Blintz, Bliny), famous black caviar for enthusiasts, national kvass drink, a fermented beverage, Borsch Soup made with beetroot beef, visit the city It can be counted as some of the flavors that should be tasted.

You can click to read our article on the Best Caucasian Restaurants in Krasnodar.

Felitsyn Museum of the City's History

For those who want to examine Krasnodar's past closely, this museum offers a very suitable collection. You can find information about Kazakh warriors in this museum, as well as a remarkable archaeological exhibit going back to the history of nomadic tribes.

Krasnodar, which can be reached with ease of transportation

Krasnodar, which can be reached by a direct 2-hour flight from Istanbul Sabiha Gökçen Airport, is one of the cities that can be preferred with its ease of transportation. It should also be noted that after arriving at the airport, Krasnodar city center is only 12 kilometers away. 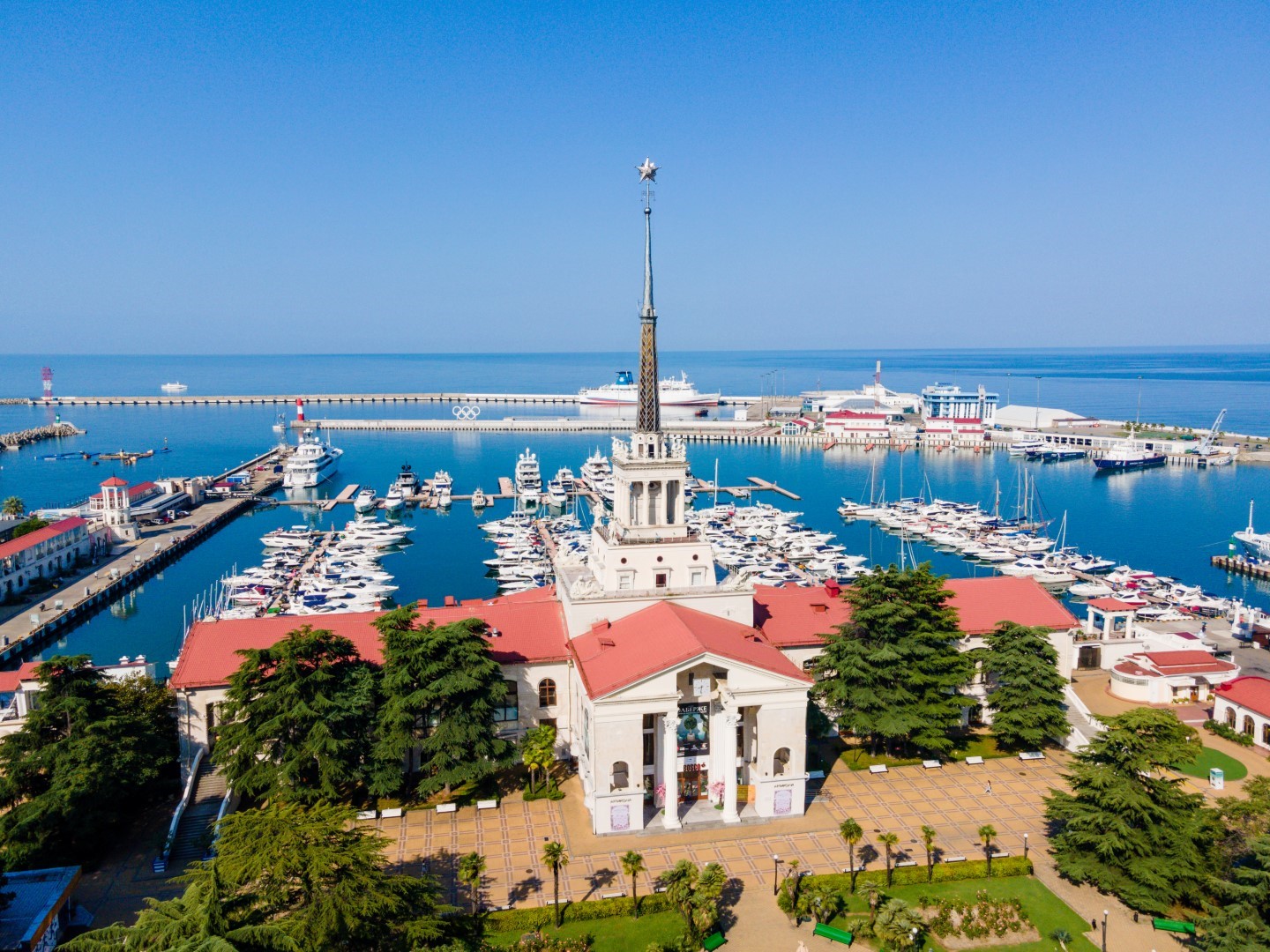 Krasnodar, which is an extraordinary city with its ease of transportation and historical architecture, has luxury hotel alternatives for…

Krasnodar, which is an extraordinary city with its ease of transportation and historical architecture, has luxury hotel alternatives for…