When you think of Germany, many places to visit come to mind. From Berlin to Munich, from Frankfurt to Stuttgart, historical places to visit, lush parks and natural beauties, fairy-tale castles and chateaus, magnificent vineyards, all kinds of attractions await travelers and travelers in this country. Let's take a look at the details of the famous Romantic Road, which is a different route and the most epic road in Germany.

Where Does Germany's Romantic Road Start and End?

While this route can be done in two ways, North to South or South to North, the most popular method of the romantic Route is to start from the North area. Start your journey in the classic medieval city of Wurzburg and end in the Bavarian state of Fussen, where the Walt Disney-inspired Neuschwanstein Castle is located. 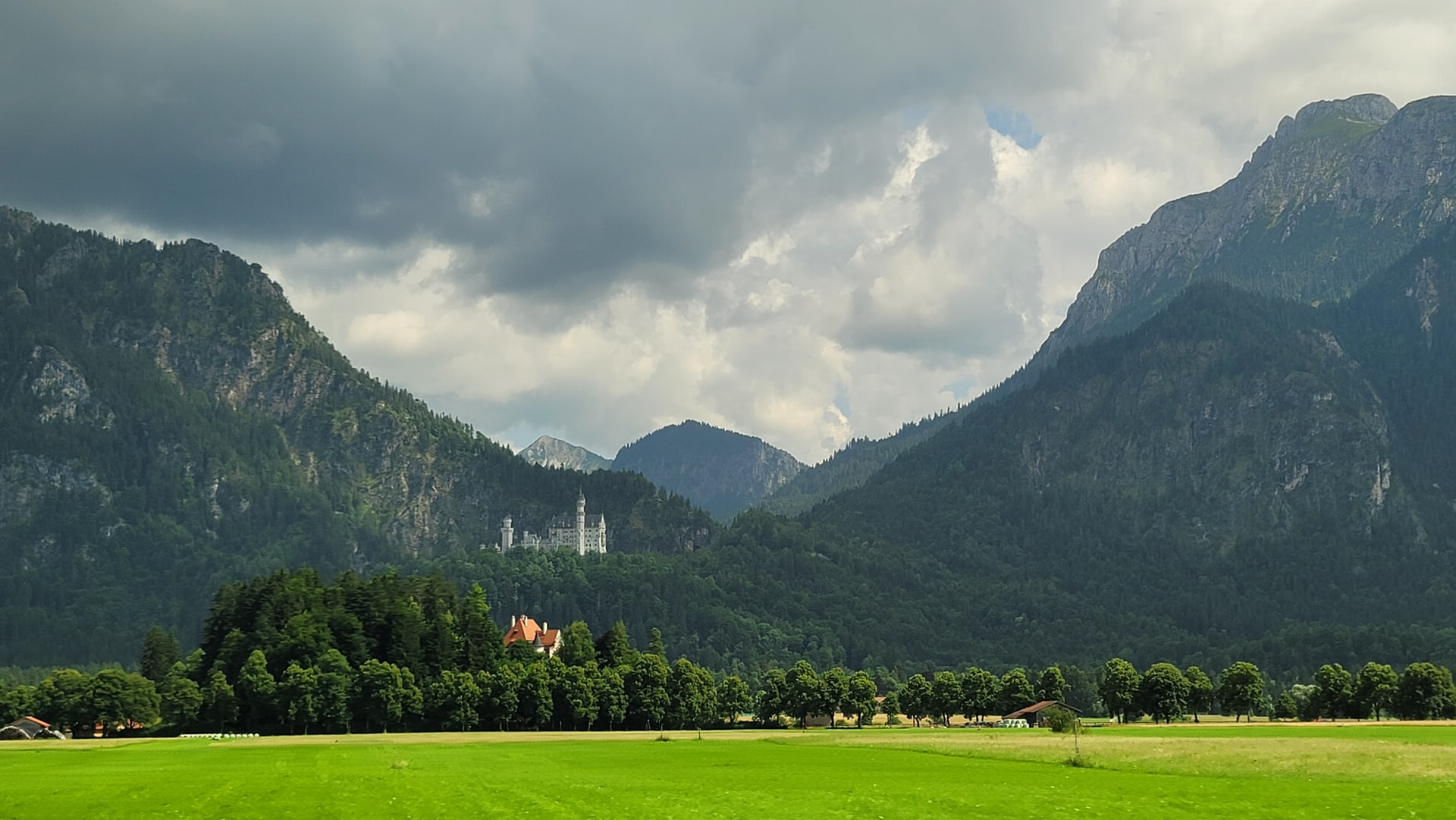 Würzburg by the River Main, the charming town of Tauberbischofsheim, the lush Lauda- Königshofen, the lovely Bad Mergentheim, the Creglingen in the Tauber Valley, the touristic medieval old town Rothenburg ob der Tauber, the historic town of Dinkelsbühl in Central Franconia, Nördlingen with its historic market square, Harburg , Donauwörth with its colorful buildings, Augsburg a roman masterpiece, Landsberg am Lech with a view of the Lech River, Schongau near the Alps, Pfaffenwinkel (Rottenbuch) with its green nature, Schwangau and Füssen with the Neuschwanstein castle you will admire are among the legendary gems to explore on the romantic road. We are talking about a route consisting of 28 cities in total over 450 kilometers.

History of the Romantic Road in Germany

In post-war times, Germany was pretty desperate to revive its tourism industry, and the idea of ​​the romantic road that arose in the 1950s resulted in this goal coming to life, and the romantic road was created. (Shortly after the establishment of the Federal Republic of Germany and the end of military occupation). Thus, the romantic road route emerged as a modern exploration, almost as a marketing idea, based on history and tradition. 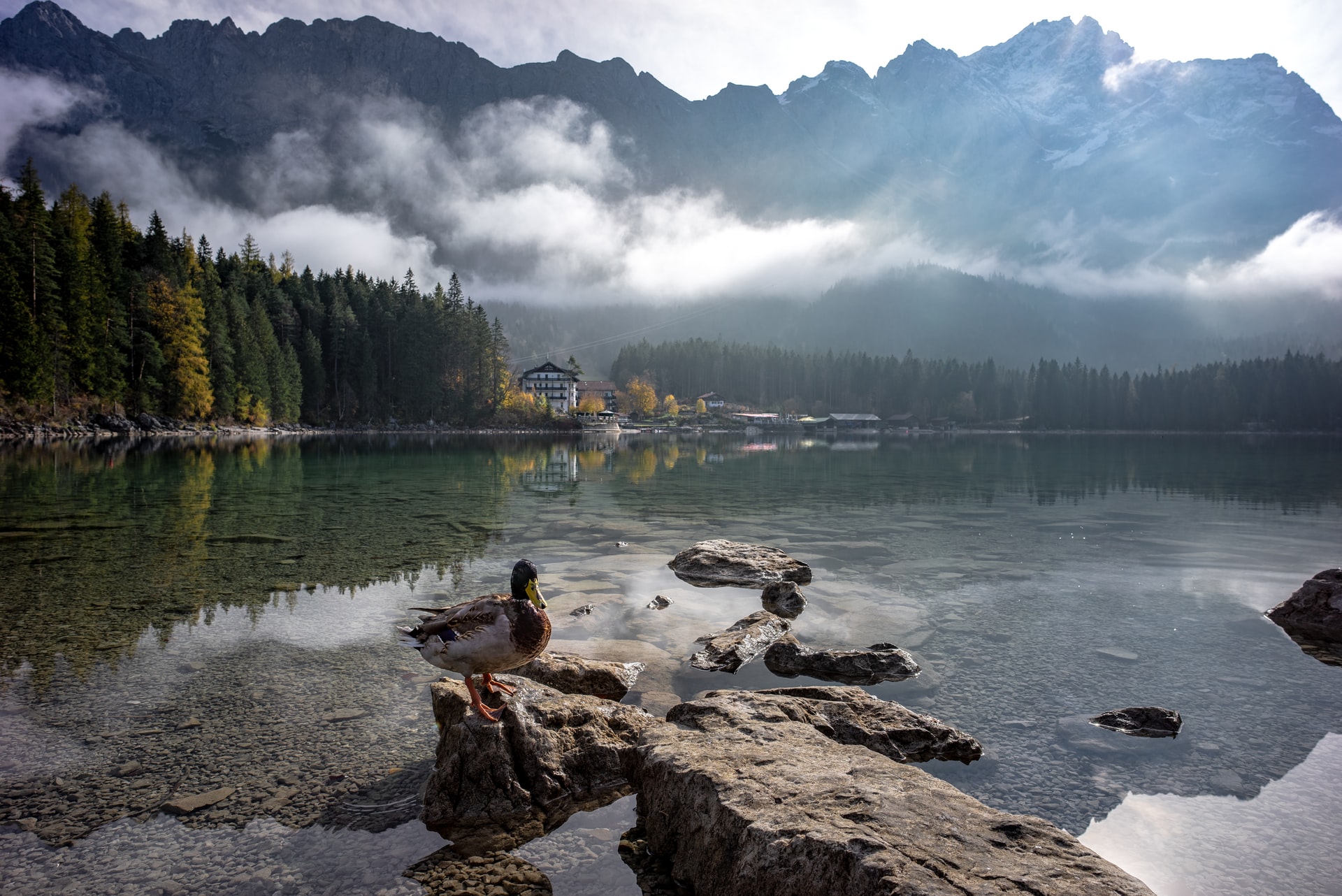 How to Travel Germany's Romantic Road as a Transport

Exploring the Romantic Road by Bus or Train

In general, it is possible to explore Germany's famous romantic road route by train, bus, bicycle or even on foot. Here, it is important to plan in advance for train and bus routes, learn about the stops and not miss the transfers. This bus journey, which we will talk about in particular, is actually a more attractive alternative, even if it is not a full public transport. This bus service, which provides access to most points of the route, is a special Romantic Road service. The 'Europabus Romantische Strasse' starts in Würzburg in the morning and ends in Füssen in the evening of the same day. Or vice versa, starting earlier in Füssen and ending earlier in Würzburg.

One of the most special ways to discover the romantic ways of Germany is to travel and get to know these lands by bike. This route is easy to explore by bike as there are a number of connected cycle paths away from the busy main roads. As a matter of fact, although it goes to the foothills of Alperin, the altitude difference is not very high under 600 meters, but the distance of the route, most of which is relatively flat plain, is about 440 kilometers. The main climbing section is located in Rothenburg ob der Tauber and continues until the rugged life of Pfaffenwinkel, which draws attention with its lush nature.

Climbing the Romantic Path on Foot

If cycling didn't seem energetic enough for you, you can explore this path step by step if you have the courage and time. The long hiking trail along the Romantic Road route is divided into 13 stages and covers a distance of over 450 kilometers in 24 days. Of course, most travelers may choose to spend all three weeks partly on foot, partly on other alternatives. Because with the time to spend on foot, it is possible to miss many places to see and visit.

The romantic Rothenburg ob der Tauber, surrounded by the city walls, is one of the interesting points of this route. The narrow and stony roads, especially the romantic spirit that blends into the night, the Medivial Crime Museum, which tells about medieval crimes, and the Saint James Church are among the must-sees.

Würzburg with its Exquisite Landscapes

With its shore to the Main River, Würzburg is one of the must-see Romantic Road locations. The Old Bridge from the Middle Ages, the Residence Würzburg Castle, which is on the UNESCO World Heritage List, and the Marienberg Fortress Castle, where the art and history museum is located, are just some of the points that cannot be missed.

Schwangau with its Majestic Castles

Schwangau is one of the most colorful and fairy tale lands of the tour. Neuschwanstein Castle, near the city of Fussen in Bavaria, is almost the exact same castle as Walt Disney Studios' famous castle and is said to have been inspired by Walt Disney. Never miss to see this castle, with its castles and towers stretching out to the lush green forest and the deep blue sky. 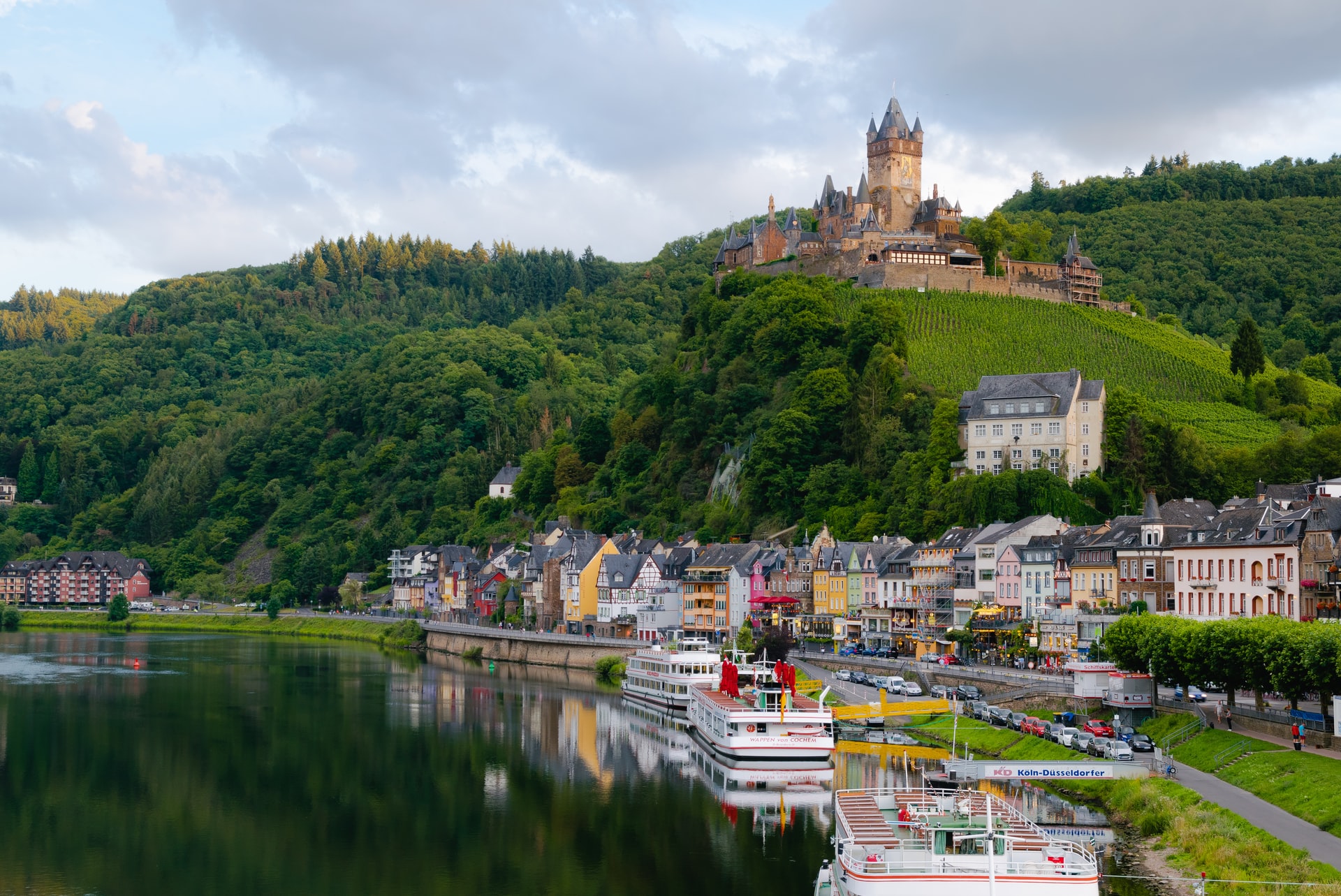 Things Not to Neglect While Traveling Germany's Romantic Road 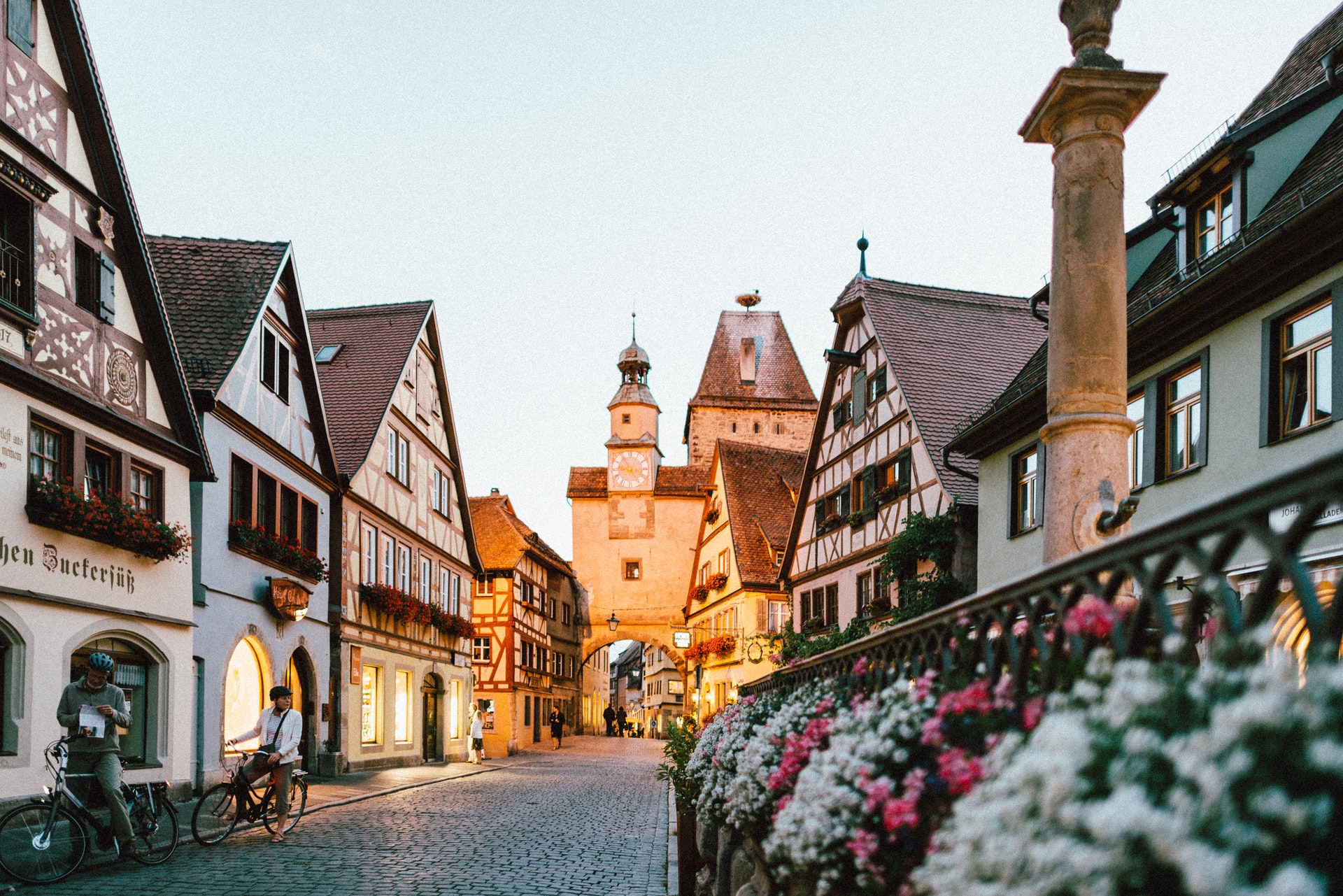