Locations and Countries Where The Star Wars was Filmed

Star Wars fans don't need to travel faster than the speed of light to a galaxy far far away to see the real and unique locations where the movies were shot. In this context, we can say that each of the locations where Star Wars was filmed is unique, although most of them are enriched with visual effects and made suitable for a fantastic story set in another galaxy. So, let's examine the locations and countries where the Star Wars saga was filmed together!

We can say that Tatooine, the planet where Anakin Skywalker, who is perhaps the most remarkable member of the Skywalker family, which has a very important place in the Star Wars universe, was born and grew up, took its name from the city of Tataouine, which is called Tatavin in Turkish in Tunisia.

Whether we're in the Harry Potter universe, Game of Thrones, or Star Wars franchise, it's fair to say that operating as the "chosen one" requires an exceedingly painful childhood and a virtuous recovery from injustice.

Apart from all these, getting rid of Tatooine, a messy and poor planet where he was born as a slave, by creating his own opportunities, changed the life of Anakin Skywalker and formed the beginning of the series that has been watched all over the world since 1978. In this context, we can say that Tataouine is in a very important position. 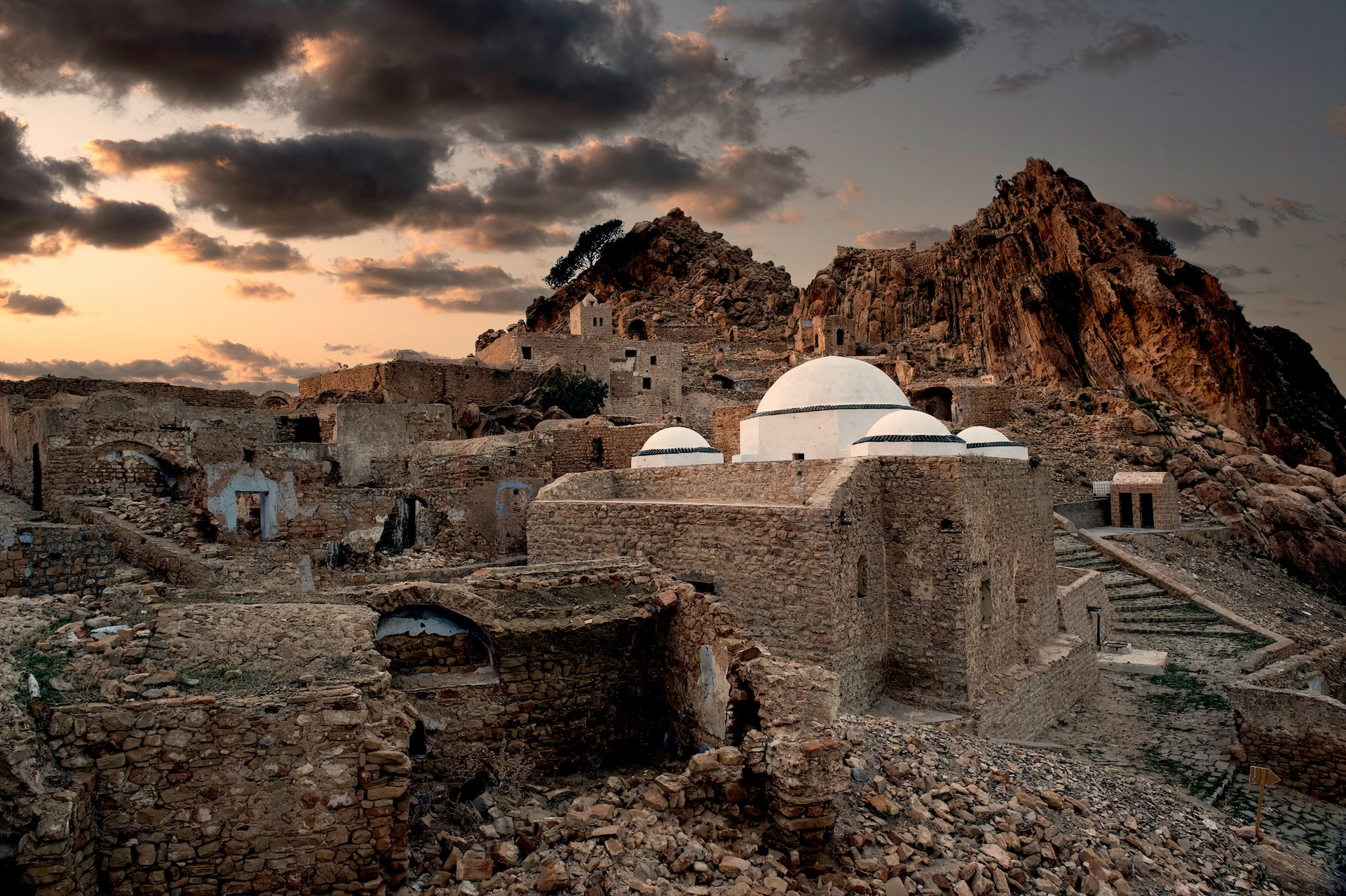 The planet Naboo, where Padmé Amidala acts as Queen, is geologically sharply and visibly separated from Tatooine. Also, while Tatooine is a desert region, we can say that Naboo is a planet of unique beauty and fertile soil. Apart from all these, it is not difficult to understand that the places inspired by the planet are the Mediterranean geography itself. 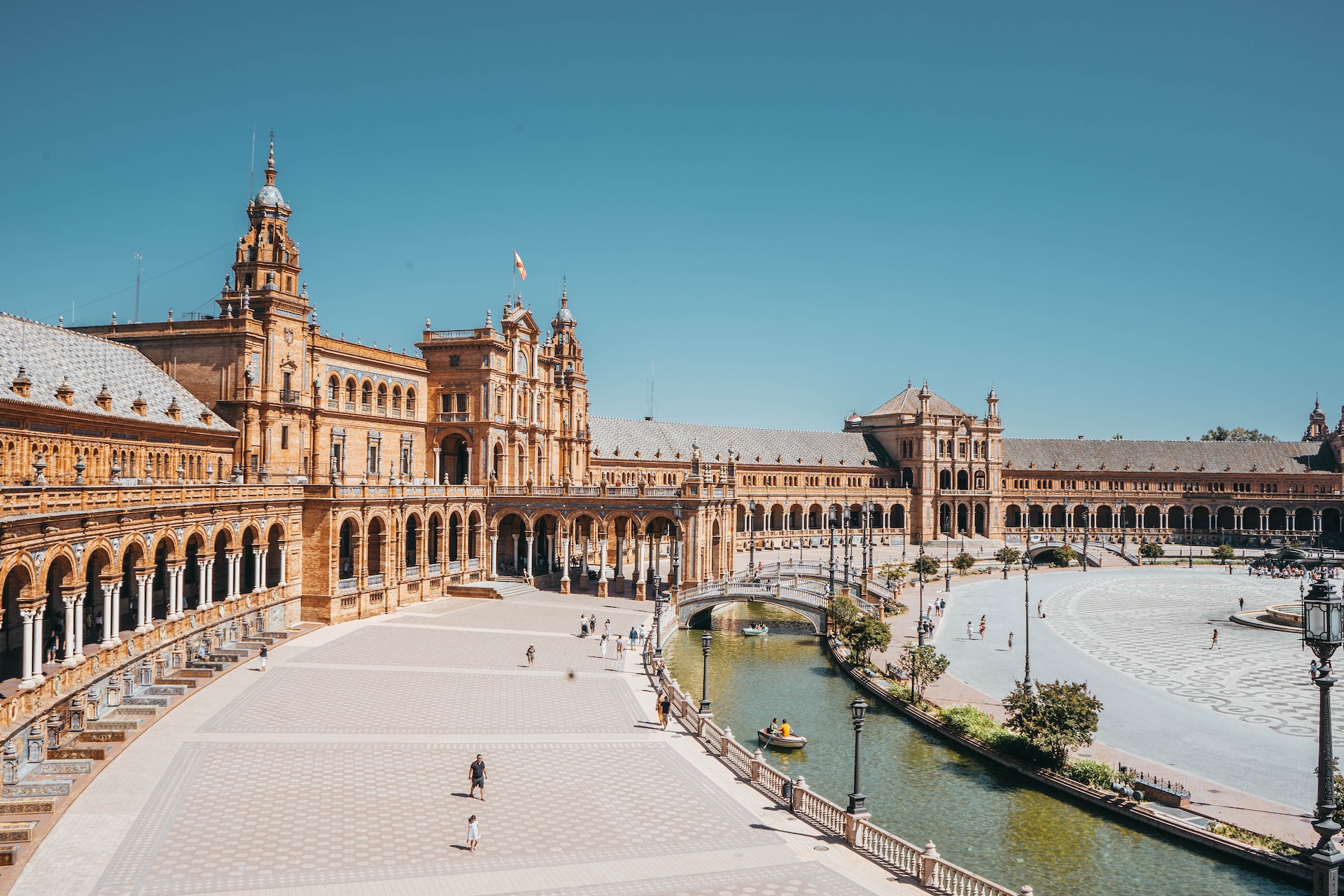 We first meet the planet, which has always been at the forefront with its riches since the beginning of the series, in Star Wars II. The point that Anakin and Padmé have reached after a very long train journey is certainly no other place than the Spanish Square in Seville!

For Star Wars fans, it is extremely difficult to choose the most loved scenes from the movie. But there is no doubt that there is a magnificent scene that is on everyone's top 3 lists. Moreover, it would not be a lie to say that this scene is perhaps one of the most impressive duels in the history of cinema. 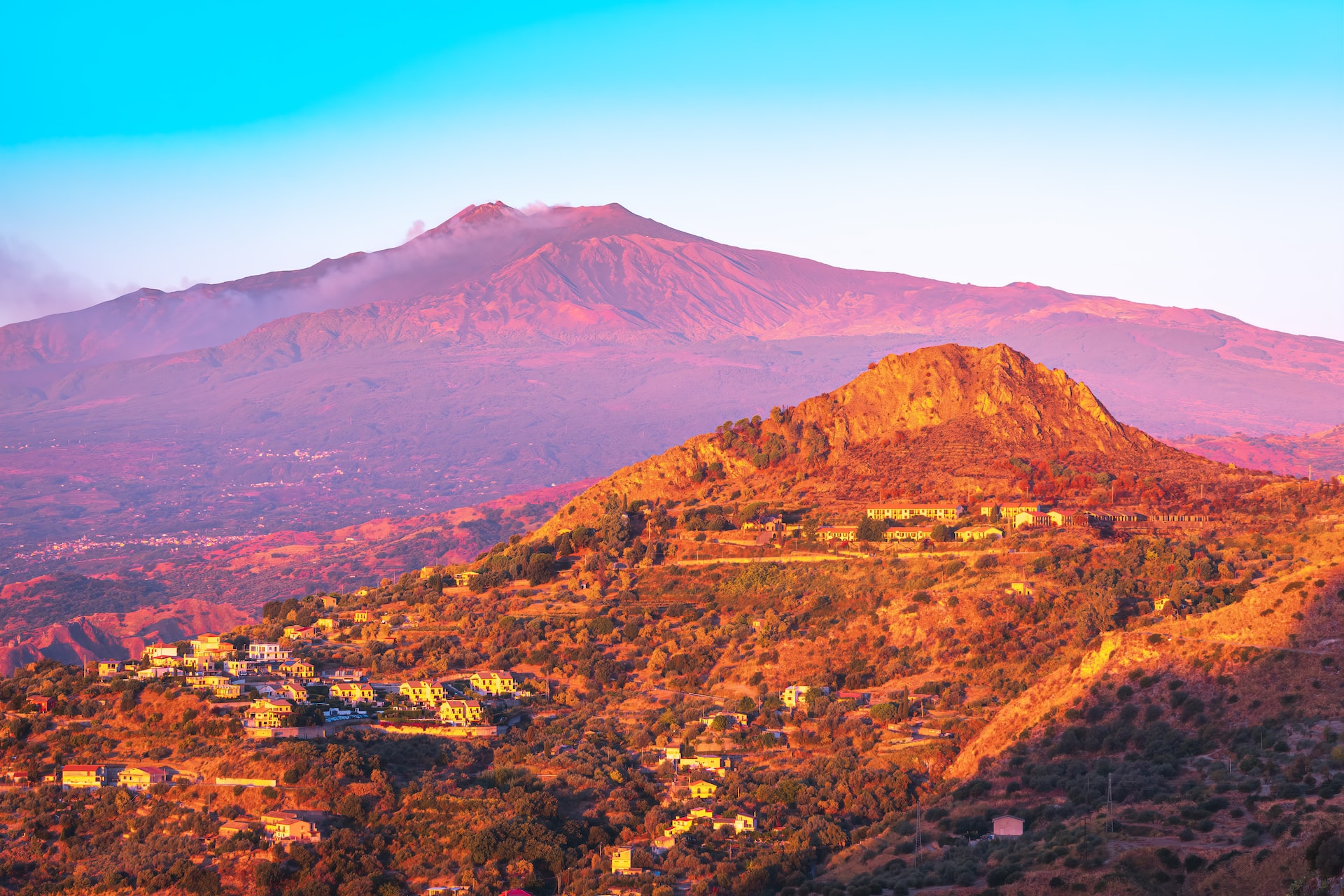 We can say that he was inspired by Etna, the largest active volcano in the world, for the scenes of the extremely dangerous duel in Star Wars III: Revenge of the Sith, where two lightsaber masters show their skills and skills. When Etna exploded during filming, the creator and director of the series, George Lucas, sent a large team to Etna Volcano to collect lava images to use in the background of the scene. After these images, magnificent frames emerged!

We will talk about a natural area worthy of the end of the first trilogy. In this context, the Redwood Forest, where huge trees cover the sky, is waiting to be discovered.

Redwood National Park, where the planet Endor scenes from the series were filmed, is located in the state of California. You can easily reach Redwood National Park from San Francisco or Los Angeles, as well as from the cities of Portland or Seattle in the northwest of the country. You have to be sure that you will adapt to natural conditions as much as possible when you go to this forest, which is located in a climate that receives quite a lot of precipitation. The forest is also an ideal center for camping.

We can say that other touristic spots close to the forest are the Smith River and the highway called Giants Boulevard. Let's not forget that the trees in this region are close to 1000 years old. 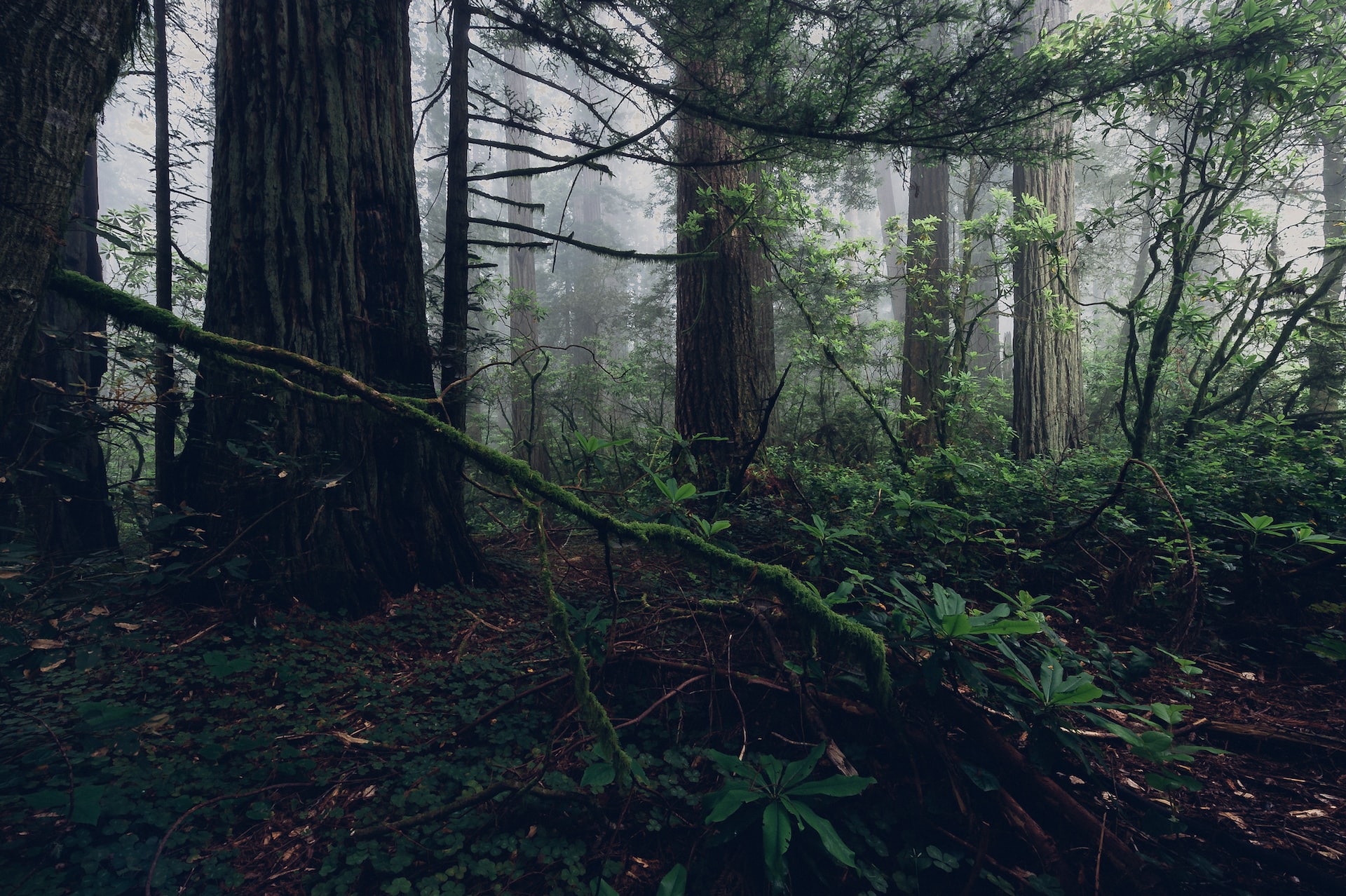 We can easily say that Princess Leia was inspired by the fascinating mountains and unique nature of Switzerland for the planet where she grew up. The images in the film generally consist of frames created in the studio and with computer animation.

Although a real shooting did not take place in this region, and apart from that, traces of the geography of this region were encountered for a very short time in the film, any reason to see this beauty of Switzerland is considered acceptable. 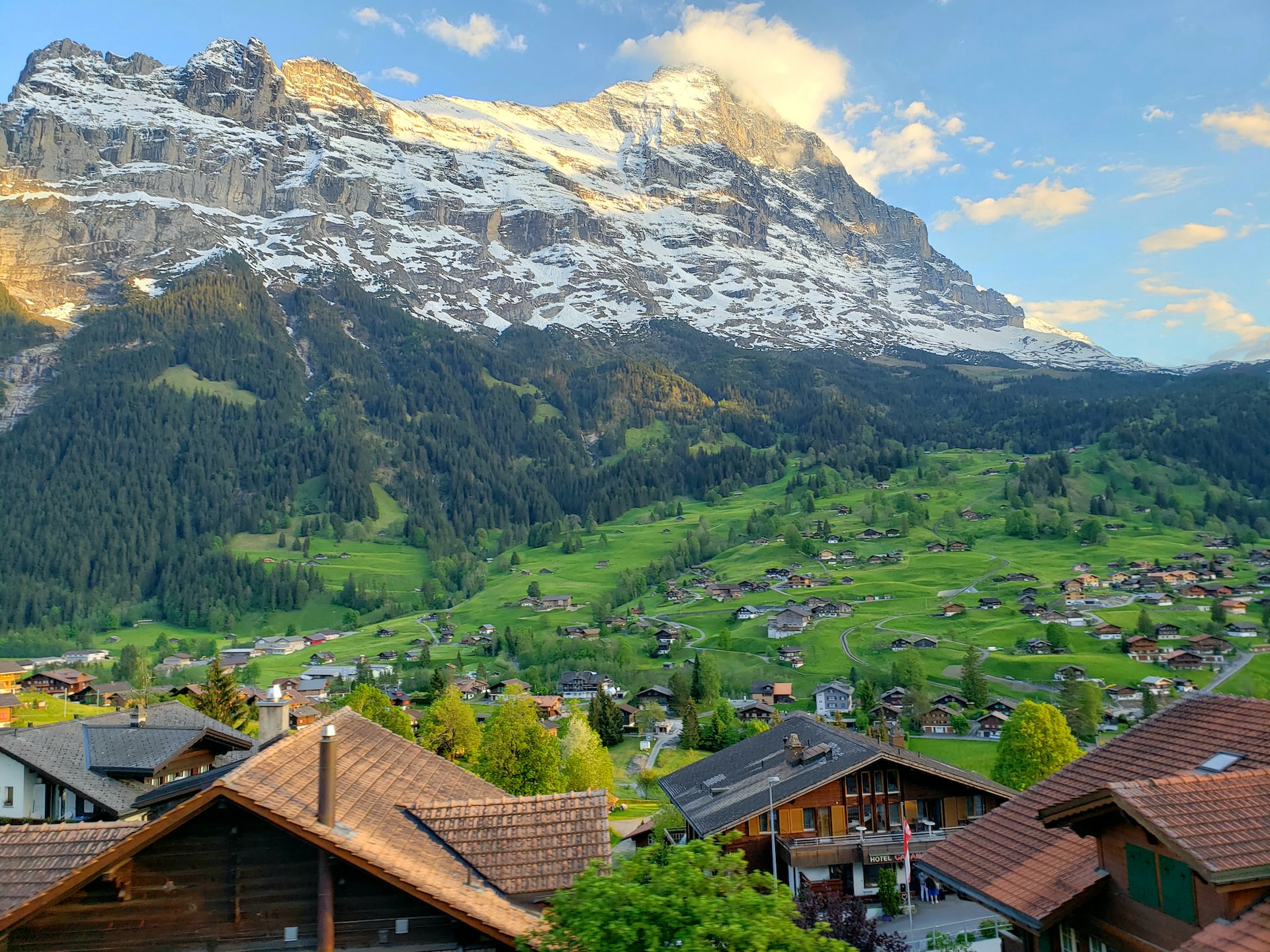 In Grindelwald, which operates as a very important ski center in Switzerland, you can pamper yourself by exploring the Swiss nature in spring.

For many Star Wars fans, The Return of the Emperor, which appears as the 5th movie with both its scenario and action scenes, is kept in the foreground as the best movie of the series. Apart from all these, the glacial planet Hoth scenes that you can see at the beginning of the movie are also made up of frames shot in Finse, Norway. The Star Wars series, which has been specially designed for those looking for a dystopian adventure series, appeals to scenes that will sweep many people off their feet. Let's not go without saying that each movie of this series, which you will enjoy watching, will remind you of a different country! 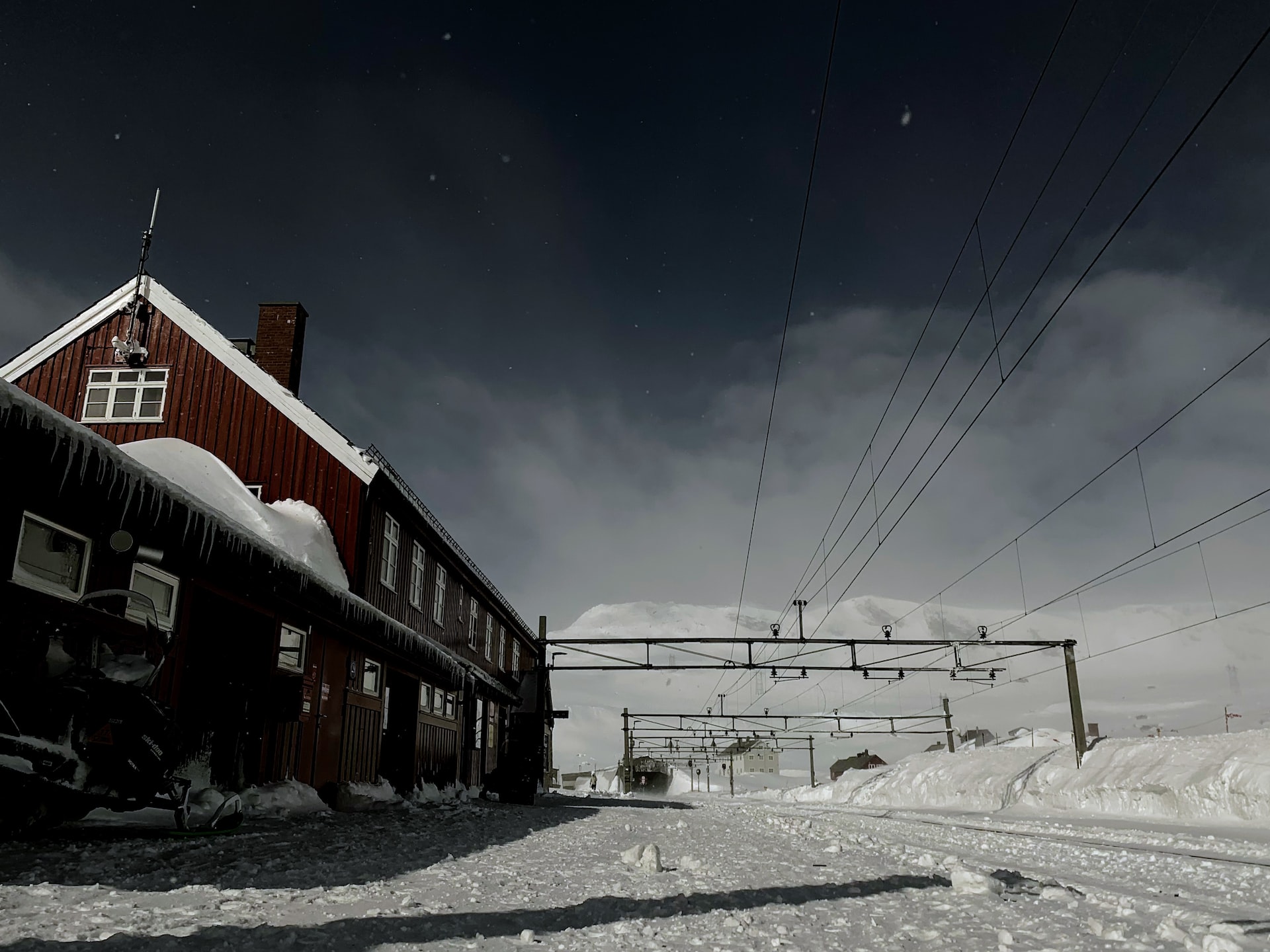 Top 10 Activities to Do in Seville

It is really impossible to be bored in Seville, one of the most beautiful cities in Spain with its flamenco, Tapas, historical churches and palaces.

Nightlife and Food and Drink Guide of Andalusian Capital Seville

Known as one of the hottest cities in Europe, Seville is one of the cities in shimmering Spain with beautiful nightlife. Especially in the city where…

Locations and Countries Where The Star Wars was Filmed