The minimum wage application in Luxembourg, which is at the top of the world ranking, is 2,300 Euros. In the country where the living standards are extremely high, public transport is always and completely free. Yes, you read it right, as of 2020, all public transport used in the country, from the train, metro, and bus to tram, except first class, is free. According to IMF information, the per capita income in the country in 2021 is around 137,000 dollars. 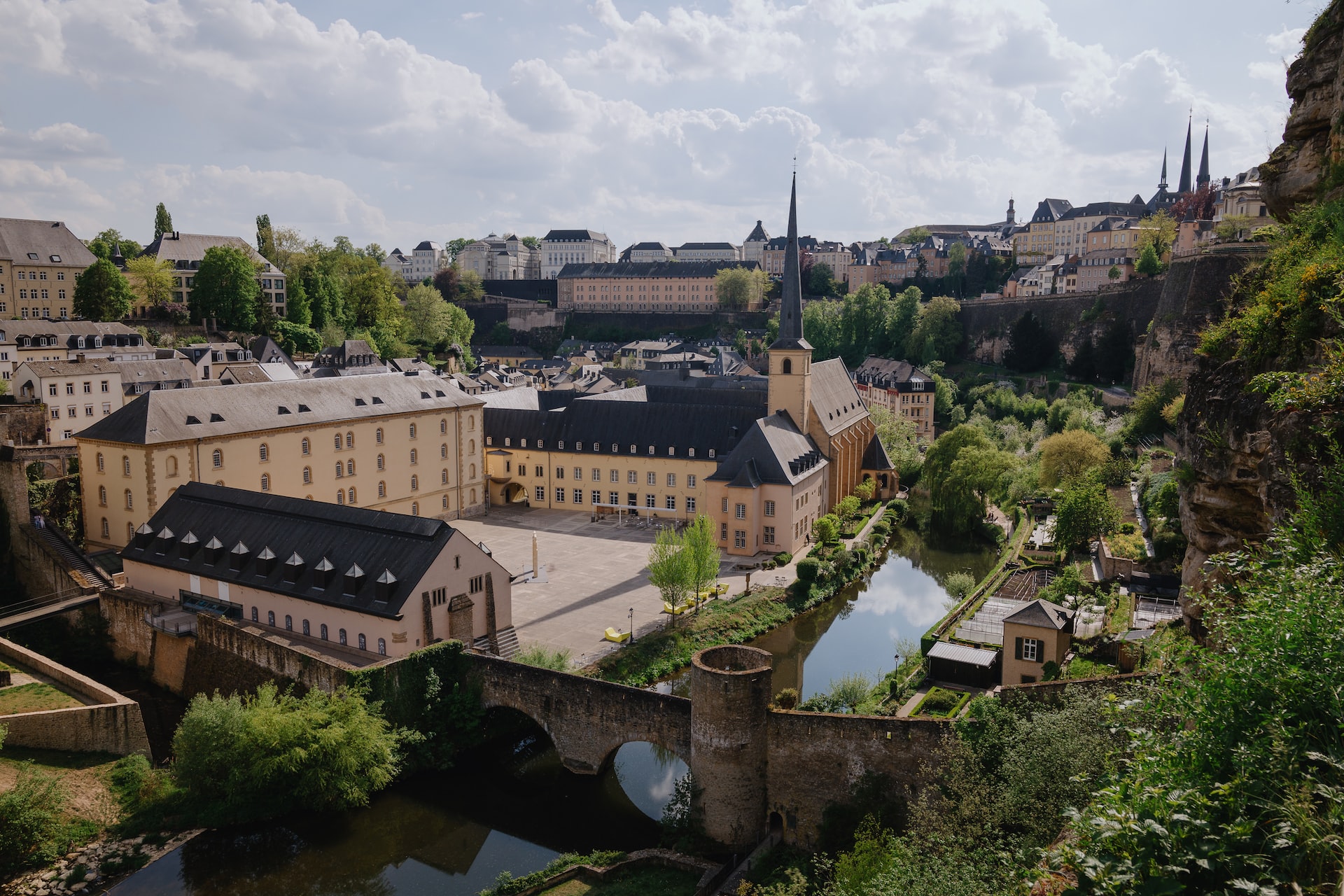 Albania is in the lowest category in the ranking. The minimum wage, applied as a wage of approximately 270 Euros in 2021, is the lowest in Europe. According to Eurostat information, the country of Albania is also at the lowest level in the purchasing power of the minimum wage in 2021.

From Countries Where Minimum Wage Application is Concerned: Germany

Considering that more than 3 million Turkish citizens live in Germany, it is no surprise that the minimum wage application in this country is also very interesting. According to Eurostat data, Germany ranks fifth in the ranking, with a minimum wage of around 1,700 Euros, with a raise in the second half of 2022.

Our Country Has Changed Place in the Ranking with the Minimum Wage: Bulgaria 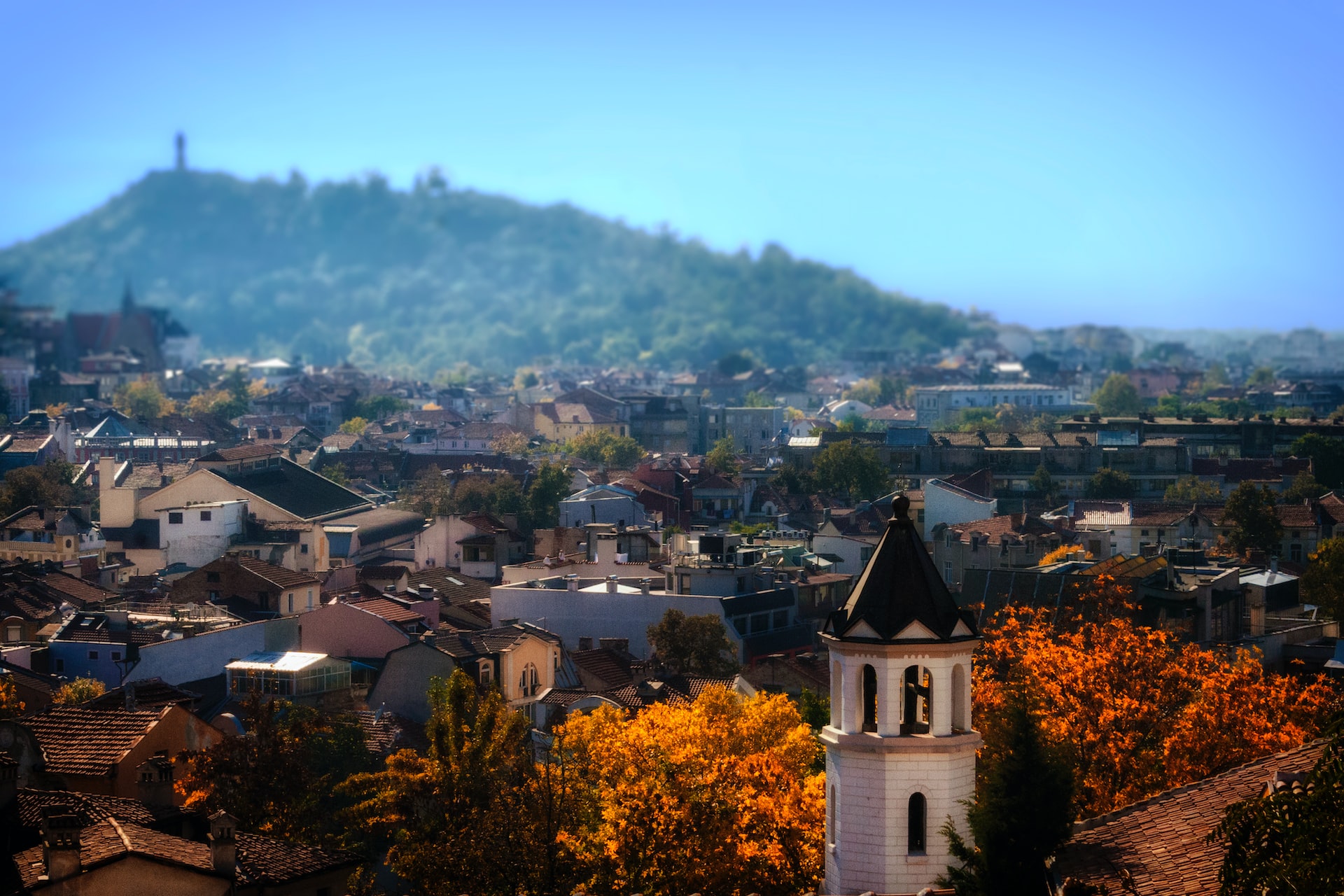 From Neighboring Countries and Curiosities: Greece

2022 Eurostat data, the minimum wage in the neighboring Greece has increased to around 830 Euros with the latest increase. Greece, which can be considered as low in cost of living compared to other European countries, is also a country that has managed to attract tourists with its Mediterranean climate.

With the last hikes in 2022, the country where the minimum wage has risen to 640 Euros is one of the countries preferred by students to study abroad. Again, Poland, where living costs can be considered low compared to other European countries, ranks ninth in terms of purchasing power of the minimum wage, according to Eurostat, that is, European Statistical Office data.

Hungary, which has a minimum wage of around 500 Euros, is a country that has managed to attract tourists with its history and delicious tastes. The country, colored by the Danube River, is also known for its skilled craftsmanship and for having a cold climate during the winter months. Hungary continues to dazzle with its medieval nights and touristic, historical beauties. 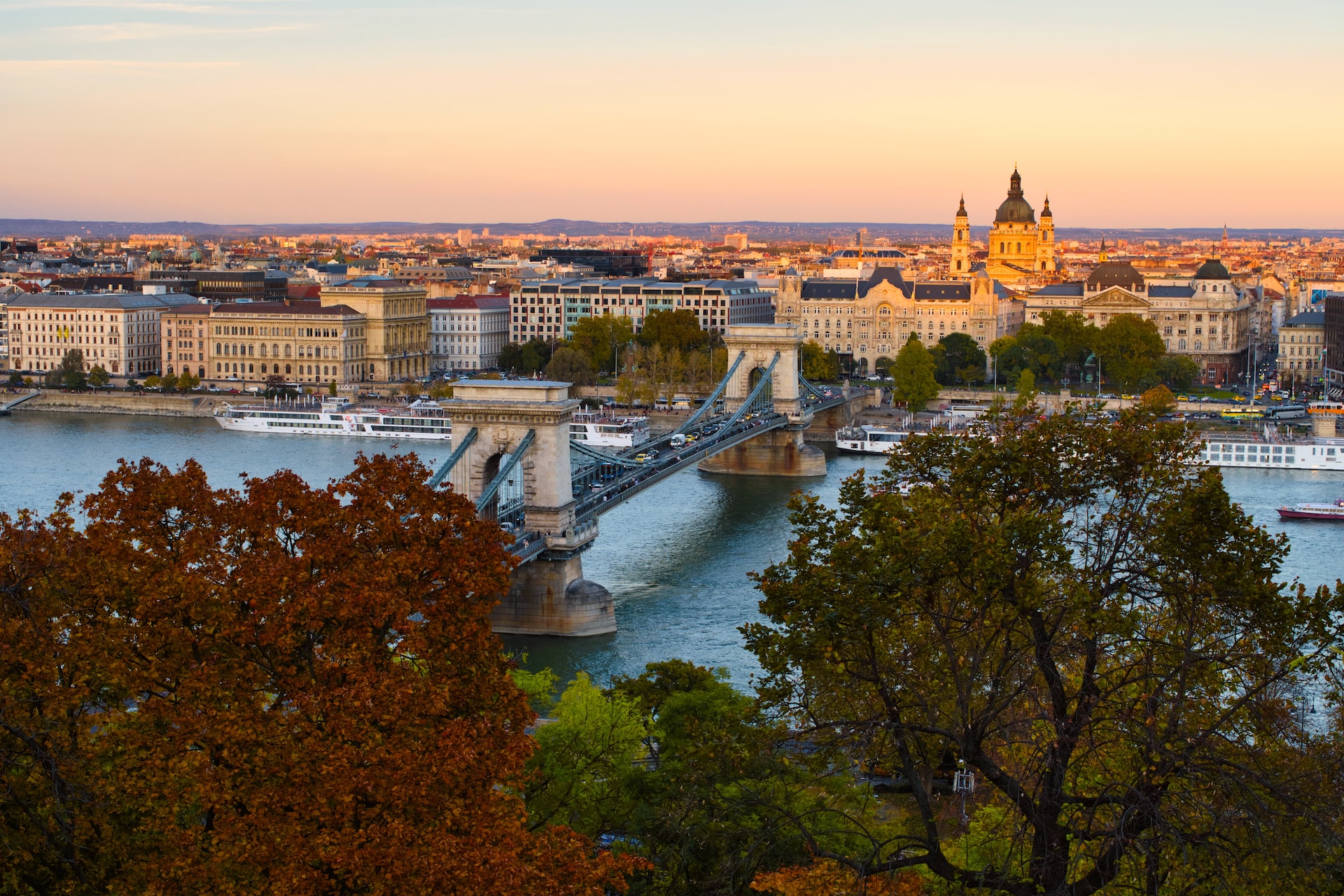 Macedonia, which has reached a level of 290 Euros by taking a raise since the second half of 2022, was a country that had the opportunity to live and vacation at more affordable prices and standards than Turkiye before the rise of the foreign exchange markets. The country, which is highly preferred by students, is worth seeing and feeling with its Ottoman past and historical beauties.

Belgium, which is at the second level in the list of EU countries after Luxembourg, ranks very high in terms of living standards and quality of life. The minimum wage in the country has managed to reach levels such as 1,840 Euros with the latest hikes. Belgium, where health and education services are at the highest level, is also at the top of the list of countries to live in.

The minimum wage, which reached the level of 1,775 Euros in the second half of 2022, succeeded in placing Ireland in third place in the list of EU countries. The country where it is possible to live with more expensive fees compared to other countries in Europe is a country chosen by students because England is expensive. 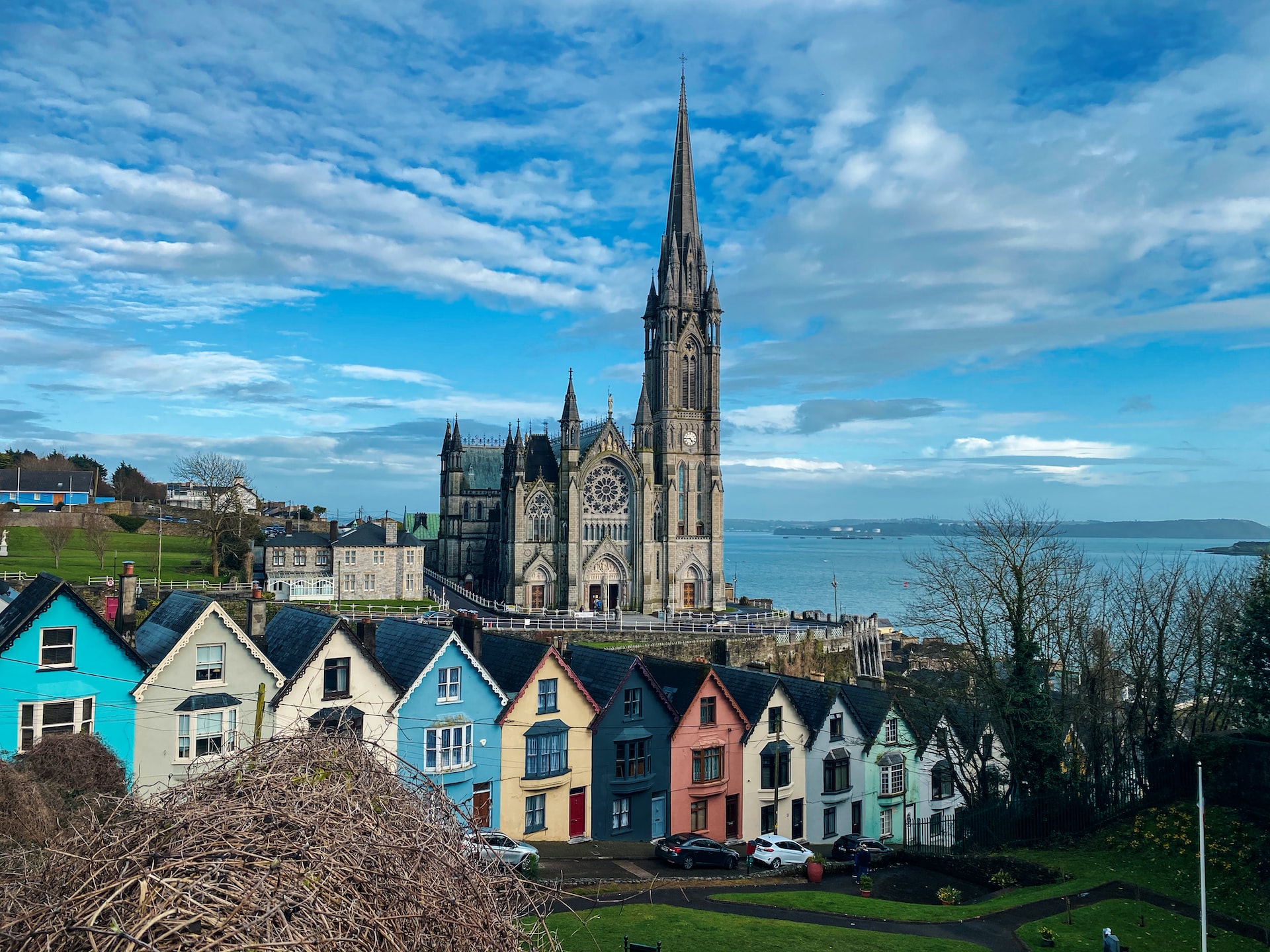 In Japan, there is a minimum wage of approximately 1,290 Euros in 2022. The country, where hourly wages vary slightly according to cities, is known for being multicultural, having a magnificent transportation network, and being ranked among the countries with the best economy in the world.

Making a World Name as the Land of Opportunities: America

The hourly minimum wage application is listed with prices starting from $7.25 in the United States. Based on this calculation, it is envisaged to calculate a minimum wage between 1,200 and 2,400 dollars during the month. The country, which has approximately 300 thousand Turkish citizens, ranks high in terms of living standards. 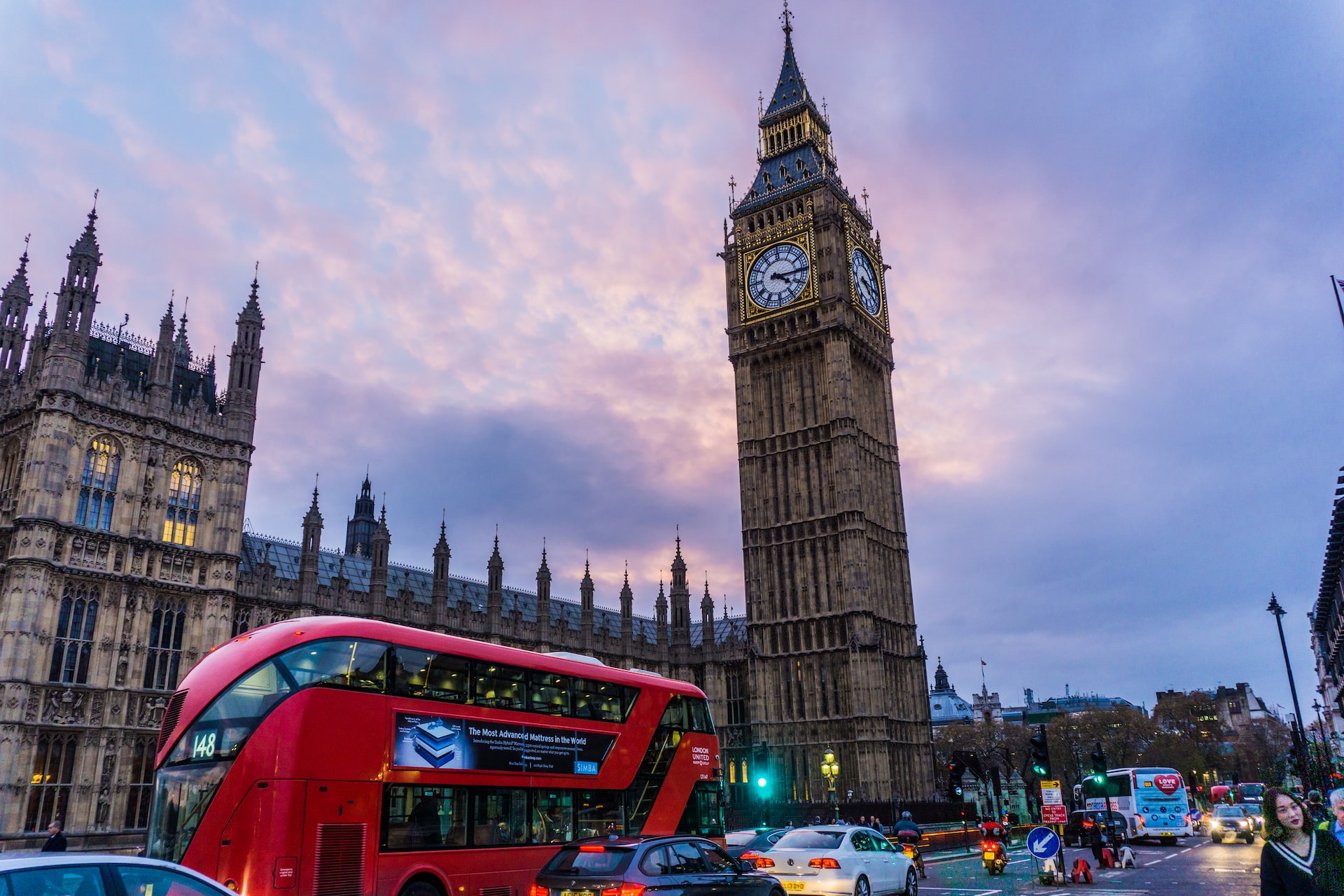 Where the Legendary Netflix Series The Witcher Was Filmed

Based on the series of the same name by Polish writer Andrzej Sapkowski, The Witcher is one of the most impressive series of recent times. With its…

Where the Legendary Netflix Series The Witcher Was Filmed

Based on the series of the same name by Polish writer Andrzej Sapkowski, The Witcher is one of the most impressive series of recent times. With its…

In order to slow down the spread of the Covid-19 virus, many travel restrictions that prevent or reduce country entrances and exits were in our lives…