Historical Inhabitants of the Bosphorus: Mansions

In this article, we will visit the Bosphorus, which is one of the most beautiful cities in the world, which divides İstanbul into Asia and Europe, is 32 kilometers long, connecting Marmara to the Black Sea, each corner of which has a different uniqueness. Not just with its blue or its sun rising on it; also It fascinates us day or night with its historical mansions lined like pearls on both sides.

Since the shores of the Bosphorus used to be fishing villages, many settlements on the coast still carry a "-village" save at the end, and the mansions there are, have a system within themselves. The mansions owned by the state authorities are mostly in a color called red or yellow earthcolor, light colors belong to Muslims, and gray ones are said to have been built by non-Muslims.

For the Bosphorus coast, we can say that modern and old together and life is more expensive. The historical mansions, which have lost nothing of their former glory and are among the most expensive properties in the world. Let's get to know the mansions where İstanbulites admire their beauty every time they pass by ferry. Enjoy your readings to everyone! 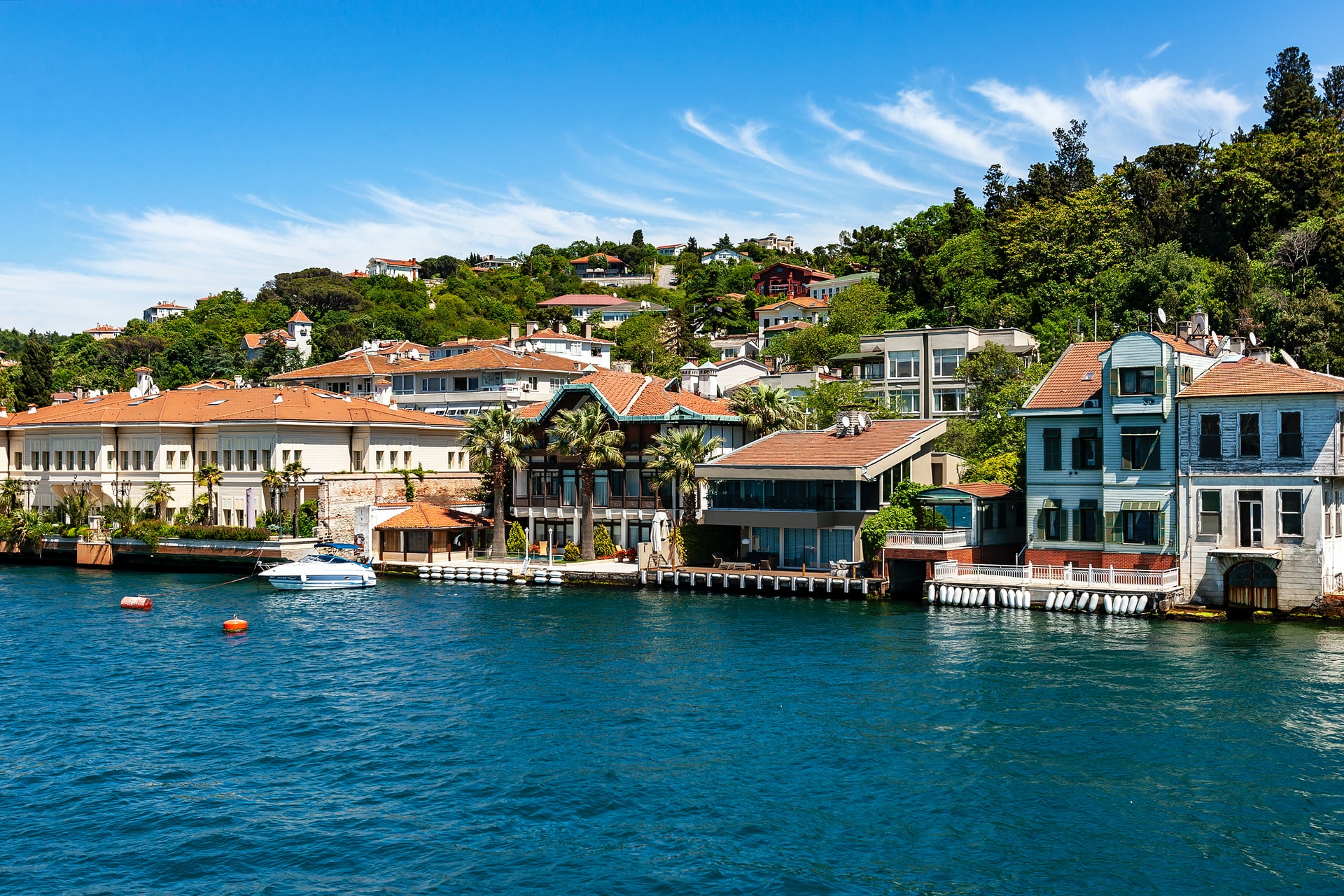 There is located Üsküdar-Kuzguncuk, on the side of Pashalimanı, this magnificent mansion. It is still not known who it was built by or exactly when and for what. However, it is believed to belong to Ahmet Fethi Pasha, who is married to Sultan Abdulmecid's daughter Atiye Sultan. Ahmet Fethi Pasha decorated his mansion so organizedly and so pleasantly that he was assigned the task of decorating the Dolmabahce Palace. The mansion, which was divided into Haremlik and Selamlık as the justification of the period, is an example of classical Ottoman architecture. With its 18 rooms, two large halls and snow-white exterior walls, do not pass without saying hello to the mansion that will hit you directly in the eye on your bosphorus trip.

The mansion built by Sarkis Balyan is located right next to the Bosphorus Bridge and Ortaköy Mosque. The mansion, which dates back to the 19th century, was built as a wedding gift for Sultan Abdulaziz's daughter, Esma Sultan. It was given to his sister Cemile Sultan with his death. It was used as a school for Orthodox Christians in 1918 and as a tobacco store in 1922. The mansion, which was damaged in a major fire in 1975, was renovated about two decades later by The Marmara hotel group. The mansion, which has been open to visitors since 2001, has lost nothing of its former glory as it has been restored to reality. 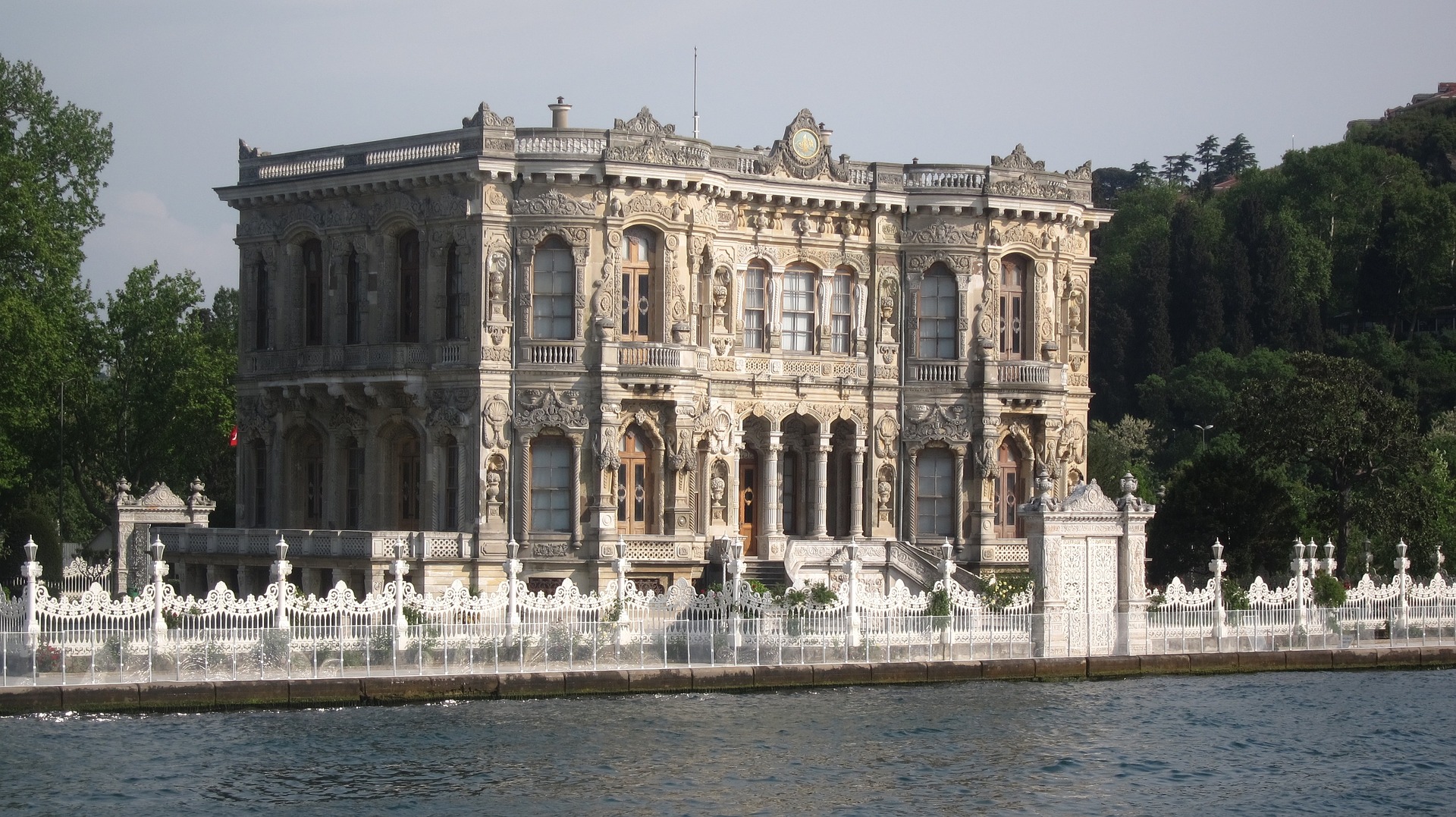 You can see The Küçüksu Pavilion on Üskudar – Beykoz road. It was built as a summer palace on the orders of Sultan Abdulmecit. Afterwards, it was preferred by many sultans as a resting place due to its peaceful atmosphere. Since the furniture, paintings, carpets and each detail in it were different beauty, it was decided to become a museum during the Republican period.

The mansion between Bebek and Rumeli Citadel is considered one of the most important examples of Ottoman architecture. It was damaged in a fire in 1964 and partially restored in 1989. According to legend, his name comes from this story: Sultan Mahmoud II notices the mansion on a trip to the Bosphorus and wants to buy it. Mehmet Musahip Efendi, who is right next to him, also wants the mansion, so he tells sultan that the cliffs in front of the mansion are full of snakes and that these snakes will haunt the mansion, so the Sultan gives up the mansion. 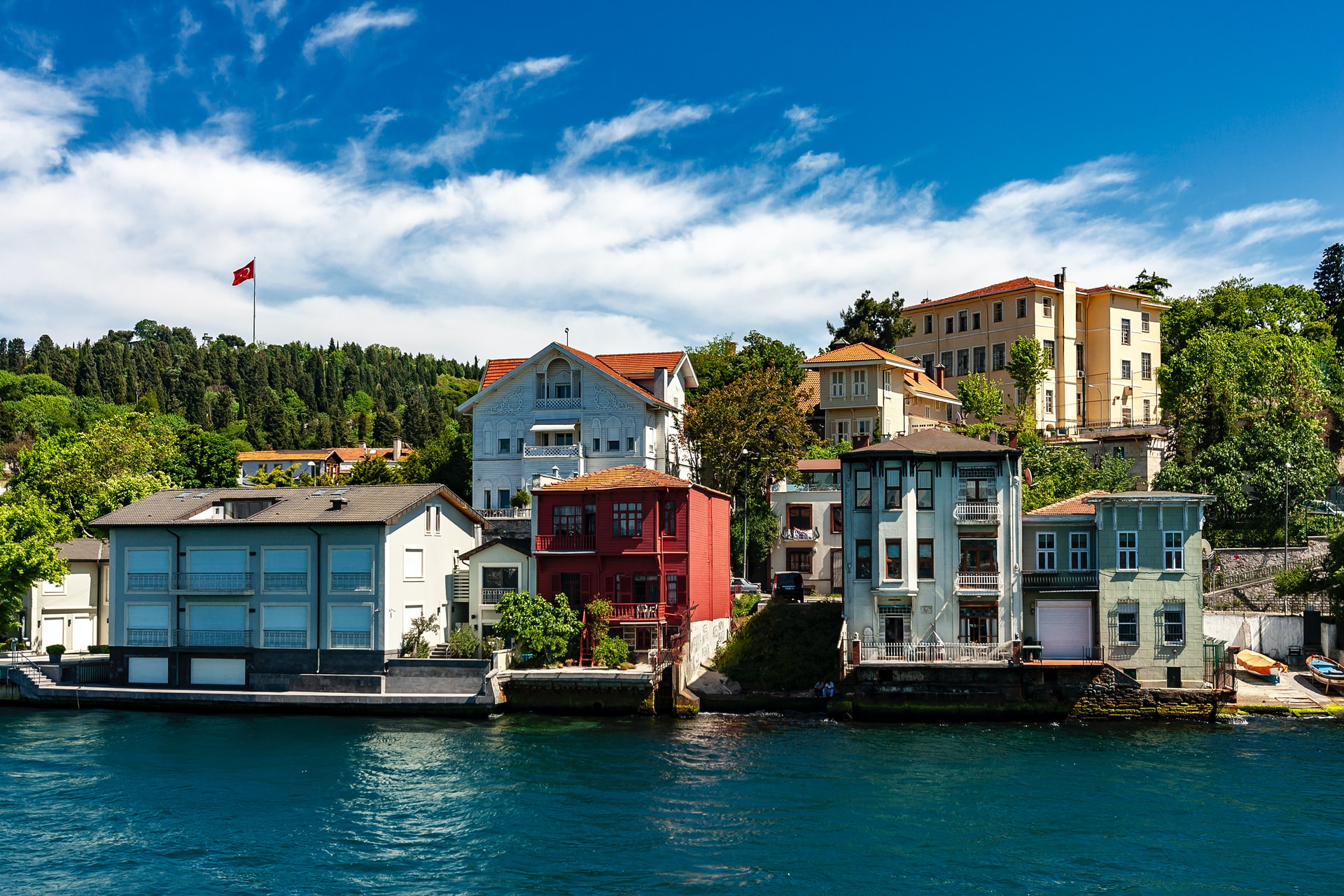 Sait Halim Pasha, which has a wonderful architecture around Yeniköy, which has gathered the aesthetic understanding of east and west. It is also known as  Lion Mansion-Aslanlı Yalı because of the lion statue right in front of it. Today, it still hosts many events: receptions, weddings, conferences, galas, special events and many more!

Sait Halim Pasha was the grandson of Mehmet Ali Pasha of Kavala. This unique mansion was also gifted from grandparents to grandchildren.

This mansion located in the north of Beykoz–Anadolu Citadel is the oldest of the still standing bosphorus. The mansion, built in 1699, belonged to the Sadrazam of the time. To this day, only the courthouse of the Selamlık section has survived. The mansion, which hosted Balkan migrants in the Ottoman-Russian war with its harem part, was badly damaged at the time and was completely destroyed in a subsequent fire.

The structure is also known as Köprülü Mansion, Kızıl Mansion and Direkli Mansion. Amcazade Huseyin Pasha Mansion, whose history you can see with your eyes, tells us a lot with Ottoman architecture and lifestyle. 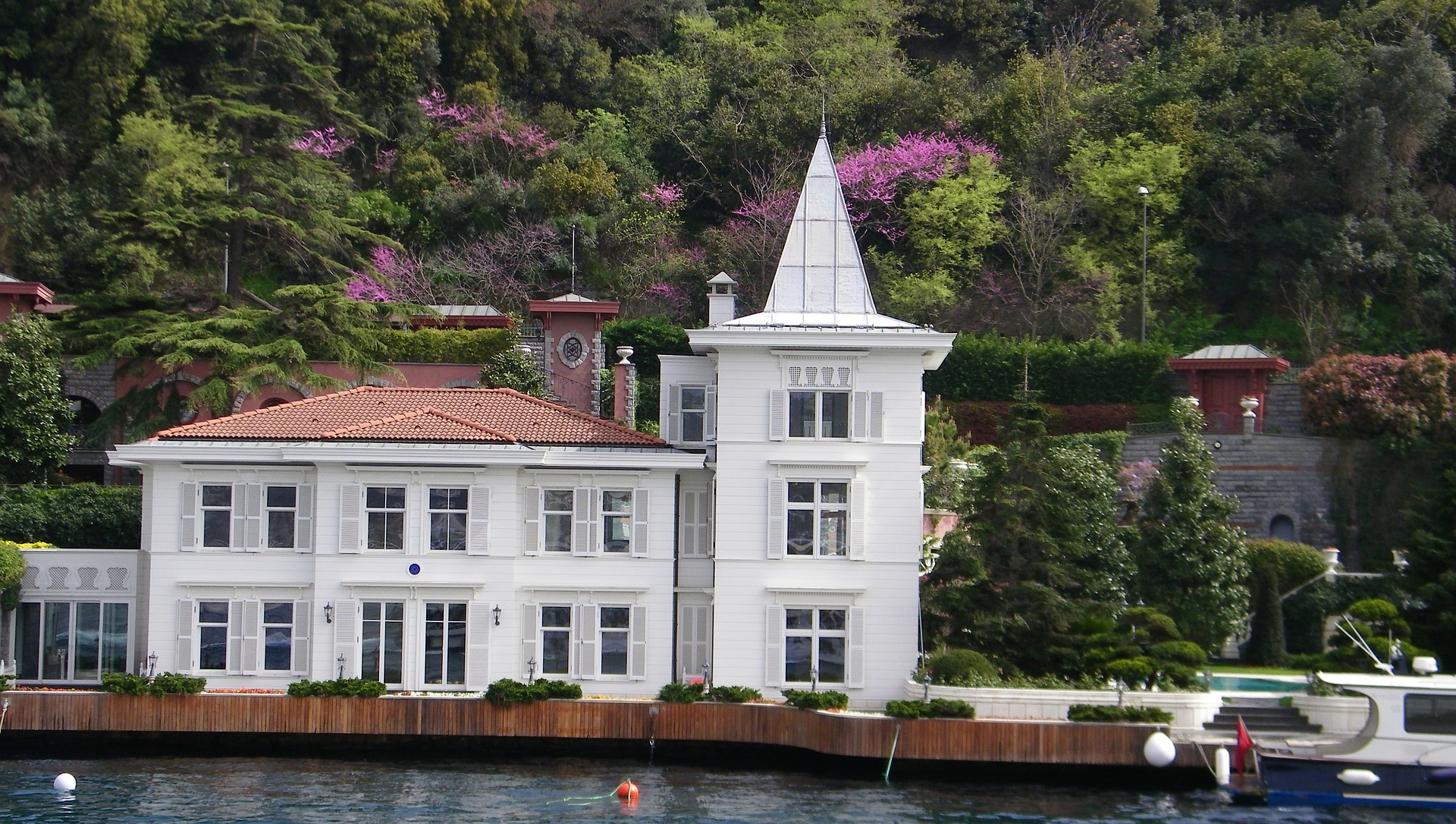 It was built between 1835 and 1855 by Garabet Balyan, the famous architect of the famous Balyan family, who also designed the Dolmabahce Palace and built numerous properties for Ottoman dynasties. The mansion, which is located on the Kandilli sides and attracts tourist interest because it has also appeared in television series, is now private property.

As the weather slowly warms up, our energy increases. March is at the door with its full events. For those who live in İstanbul or are thinking of a…