Let's get adventurers here! Have you ever wanted to live in fictional cities in fantasy movies? However, the unique landscapes and frames you can see in movies are located in these fictional cities. On behalf of you, we have compiled fantastic fictional cities that are both familiar and that you will be speechless when you see them. Let's see if there are any of them you remember? So come, let's learn together...

Known for the Batman movie, Gotham City is known as the cursed dark city of hundreds of his enemies. This unique city, which we see sometimes with its pitch black darkness, sometimes with red skies and obsolete zeppelins, is known as a gothic version of New York. In addition to all these, we can say that Gotham City, which is in the same air with its unique buildings with gargoyle statues, church designs and people's clothing, has also pioneered most of the buildings. In this context; Evil characters such as Joker, Two Faces, Catwoman, Riddler, Mr.Freeze, Scarecrow, Reaper, Zsasz, and numerous criminals such as Falcone, Maroni, Penguin are also located in this city. Another noteworthy point at this stage is that almost every bad character among the enemies we have mentioned are people who have lost all their goodness and completely lost their selves because they grew up unlucky in this capitalist city. 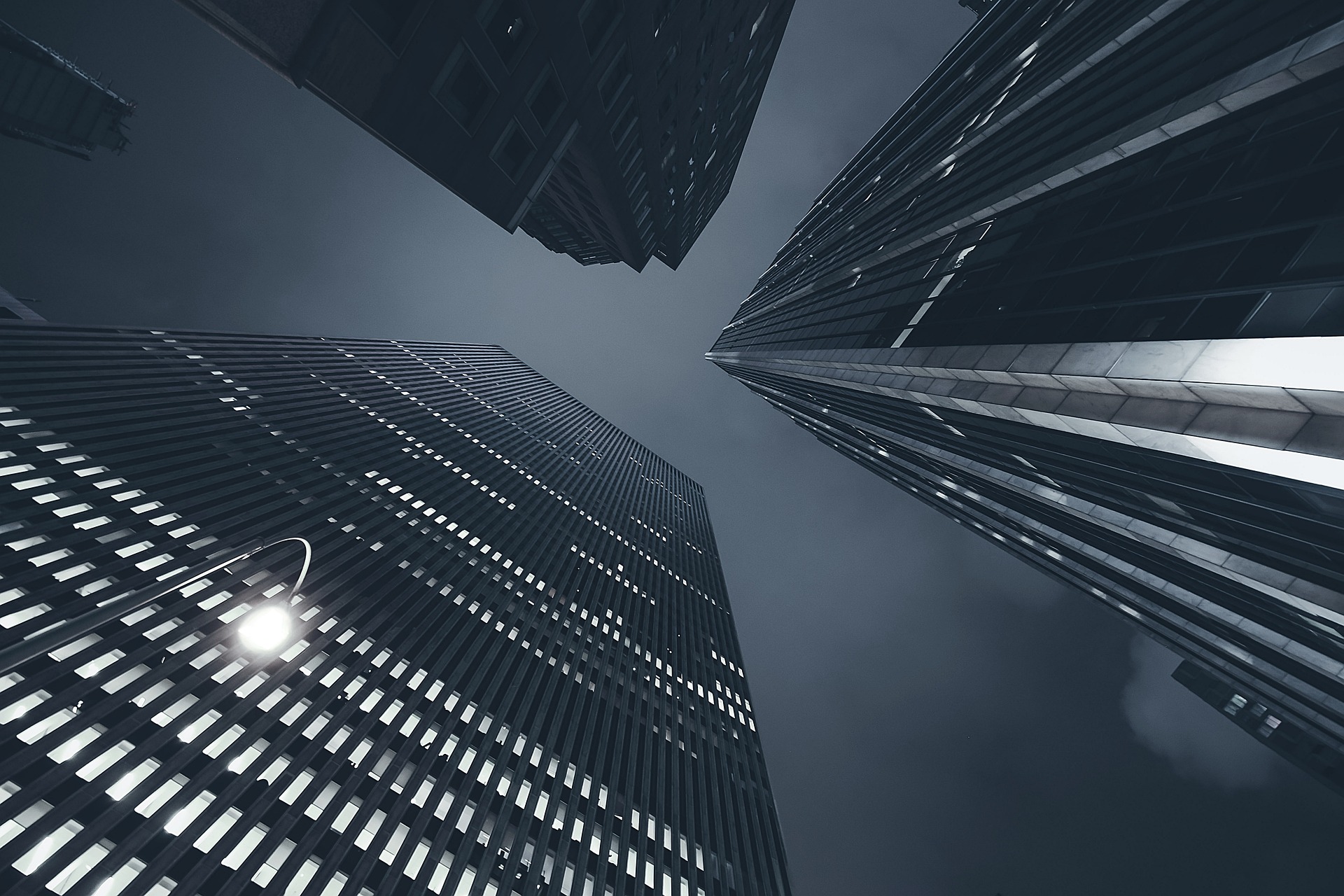 Metropolis is famous as the city of Superman, located in the same world as Gotham. In this context, unlike Gotham, there is always a radiant look in this city compared to a sunrise or sunset. It can be said that it is a city that is considered to be the home of a capitalist villain like Lex Luthor, along with its rail subways located at high altitudes and giant newspaper buildings like the Daily Planet. At this point, it took its name and concept from the 1922 German film Metropolis, which is known as the ancestor of science fiction films. Triyanna, in other words, is a city that needs to be examined in a very broad perspective. In addition, this city, which has a futuristic tone with its giant buildings, is too beautiful to keep the viewers away from the screen! 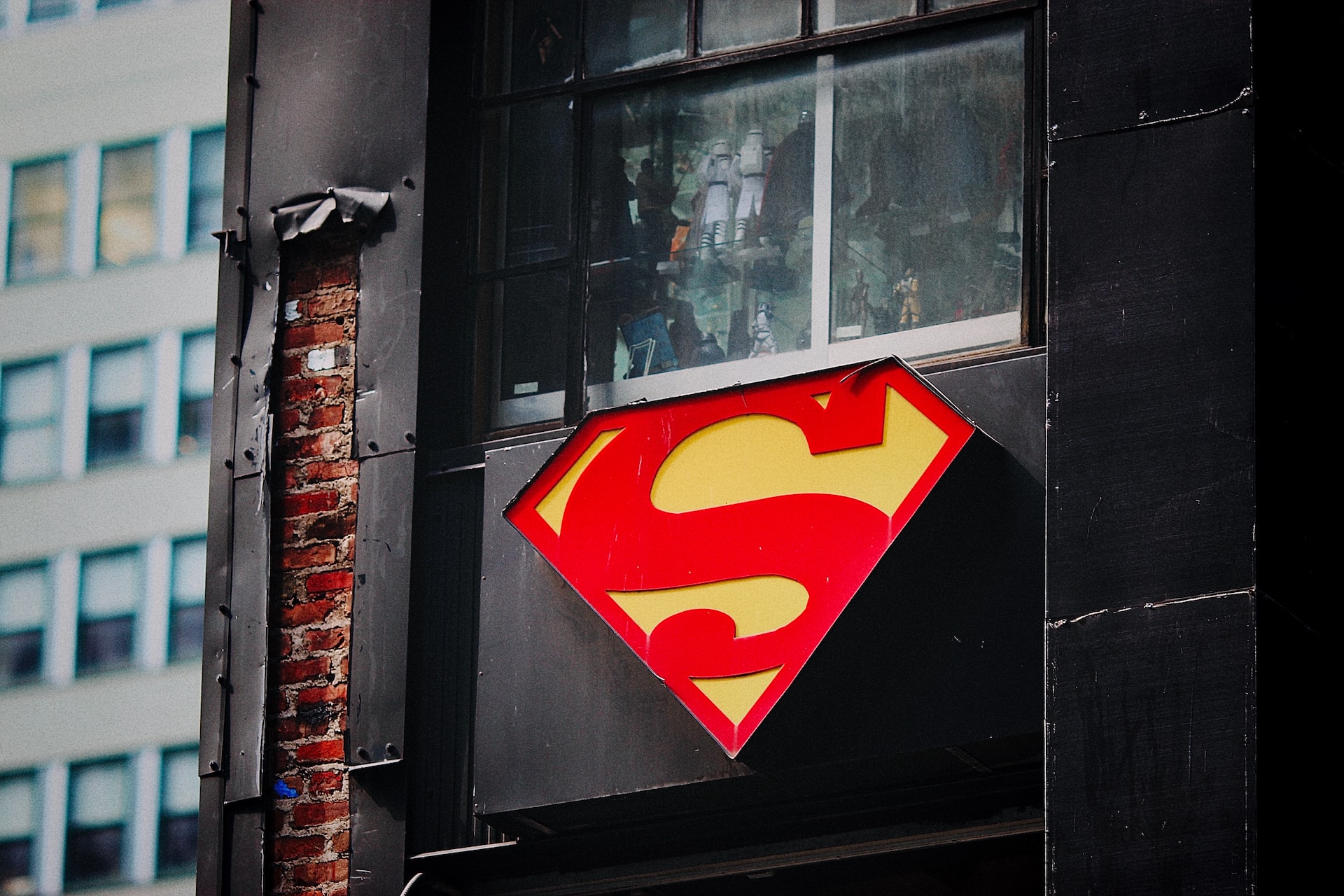 You know the comic book The Adventures of Tintin. Created by Belgian cartoonist Hergé in 1929, Tintin is known as one of the most famous 20th century European comics. At this point, the hero of the series, a young journalist and traveler, Tintin, is accompanied by his dog Milu, his friend Captain Haddock and colorful characters in their adventures. In this context, Tintin changes many cities and countries during its adventure. But one thing is known. Tintin lives in Brussels, the capital of Belgium and the birthplace of Hergé. It can be seen in the book "Tintin in the Soviets", in which Tintin says he returned to Brussels after his adventures, and in the book "Tintin is in Tibet", in which his friend Chang sent a letter to Tintin to Brussels.

Spider-Man is known as a very popular cartoon character created by Marvel Comics. In this context, Spider-Man, the secret identity of Peter Benjamin Parker, appears as a fictional hero written by Marvel Comics' affiliate Stan Lee and Steve Ditko. Since Spider-Man cannot solve his emotional and personal problems with his superpowers, he is known as a hero whose powers often negatively affect their relationships. In the later stages of the film series, this cycle will change according to the events. In this context, we can say that 'New York', where the movie was shot, helped this city, which is a megapolis, to become even more famous. 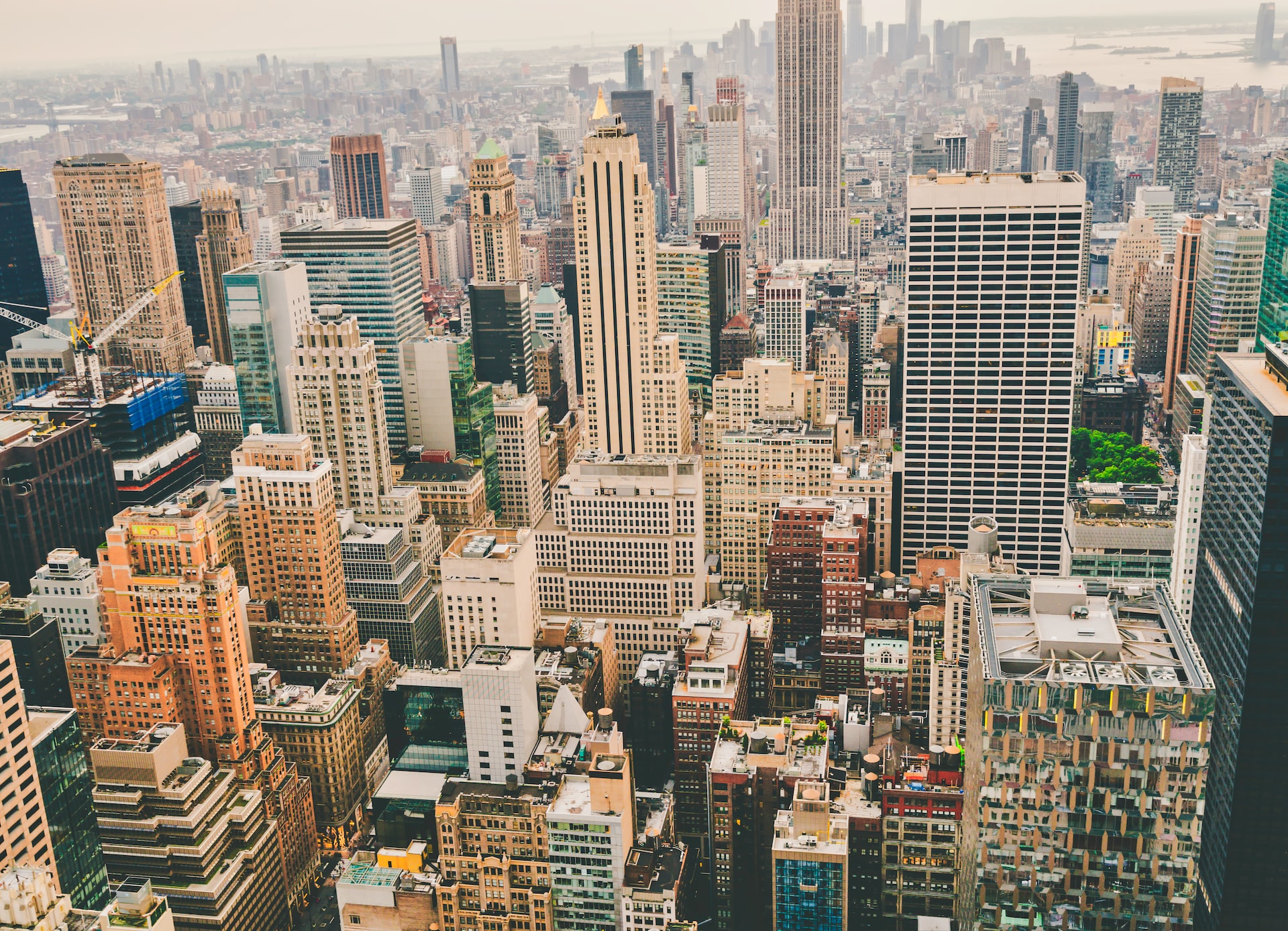 Superman is known as one of the oldest works of metropolitan life reflected in comics. This unique adventure, which started with Superman, who first started living on a farm and then went to the big city to work, progresses in a way that will not leave the audience on the screen. In the movie, Jor-El and his mother Lara are sent to Earth with a rocket to get rid of the planet Krypton, which is about to explode. The reason Jor-El sent Kal-El to earth was because he knew the sun would give him superpowers. In the following parts, our main character starts working in the Daily Planet newspaper after he finishes the university. Meanwhile, he meets Lois Lane and things develop. Let's also point out that it was Lois Lane who gave him the name Superman! In this context, Superman spends his life in Metropolis. In comics and movies, magnificent scenes from the city were successfully reflected to the audience.

Of course, there are those of you who remember this program from Fox Kids. This program, in which two children examine the strange events in the town and the residents of the town do not notice what is going on, was very popular. At this point, both characters kept the events they had studied or solved a secret. Moreover, even if they were unsuccessful against the bad events that happened to them in some episodes, they could not resist. At this point, as the name suggests, the strange attitudes of almost everyone in the town are kept in the foreground in the series, which takes place in a fictional city in the state of Indiana with reference to Indianapolis. In this context, Eerie Indiana is known as a series that excites the audience and leaves them wondering. In addition, we can say that this production, which adventure lovers can't get enough of, is at the top of the series that many people will watch. 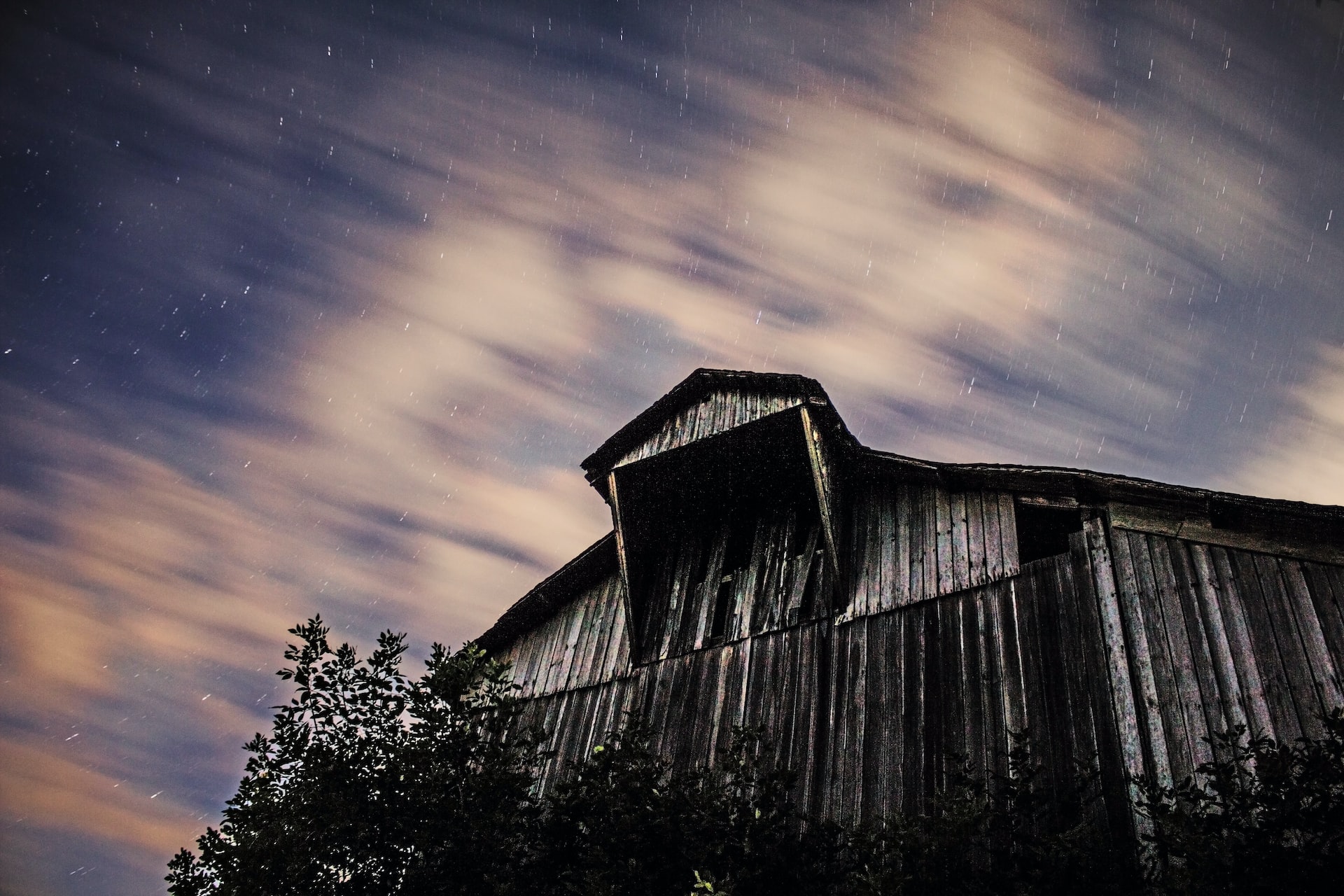 Located in Laguna Canyon, a prime spot for California’s seclusion, the hotel offers its customers a challenging training program, from strict…

Interesting Concept Hotels in the USA

Accommodation is one of the most important aspects of our vacations. We start looking for hotels that fit our budget and comfort the most, and their…

The Most Romantic Restaurants from All Over the World

February 14, one of the most special and loving days of February, is almost at the door. A romantic meal with your loved one against a unique view,…