Resembling Istanbul with its crowd, slopes, bridge, and trams, San Francisco is one of the world’s most beautiful and sophisticated cities with its unique culture and fun adventures. The city is built on a peninsula and is surrounded by the sea on three sides. Silicon Valley, which is considered the center of the technology world, is also located in the territory of this city. San Francisco, one of the most important states of America, is known for its spots such as Alcatraz Island, Fisherman’s Wharf, and Golden Gate Bridge. 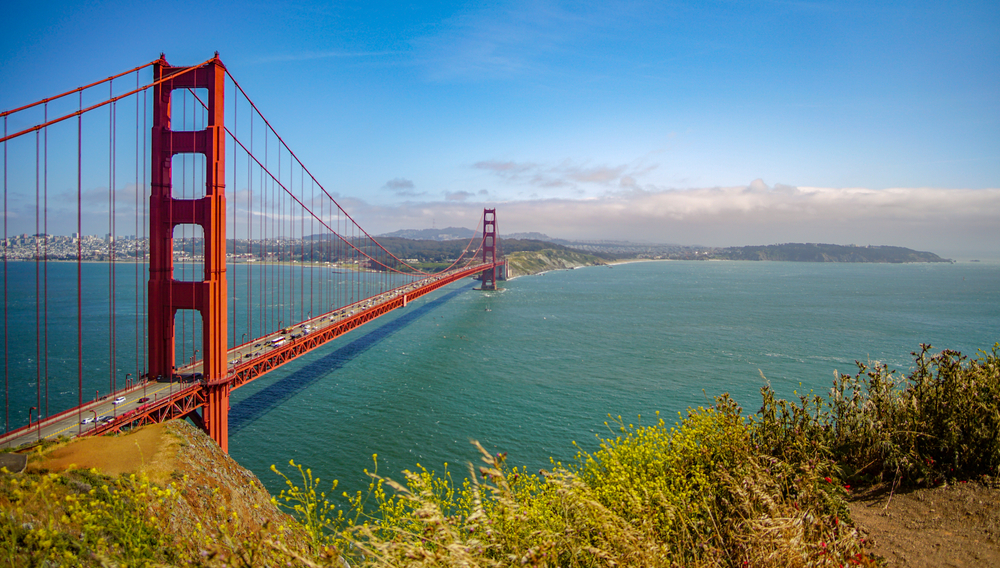 With its rich cultural diversity and modern structure, the city offers visitors many spots to visit. One of the most popular places in town is Fisherman’s Wharf. Alcatraz Prison, located on Alcatraz Island, where the country’s most notorious criminals are sent, is one of the most popular spots in the city. San Francisco is a point of interest for its mountainous areas, Victorian architecture, summer mists, and cultural diversity. Jazz and blues are very popular in the city, which also offers a lot for nightlife.

Located on the west coast of California, this city is famous for its magnificent climate and fascinating scenery, as well as the festivals it organizes throughout the year.

The following are the most beautiful festivals held in San Francisco during the year...

Officially known as the Northern California Cherry Blossom Festival (NCCBF), this spring celebration takes place every April in San Francisco’s Japantown area. This festival is one of the biggest celebrations of Japanese traditions in California. As the festival spans over two weeks, it also hosts various entertainment, workshops, and events. The parade from City Hall to Japantown takes place on Post Street between Laguna and Fillmore. The Cherry Blossom Festival features an arts and crafts field of Japanese and Asian-inspired works by independent artists. The event is generally free of charge. 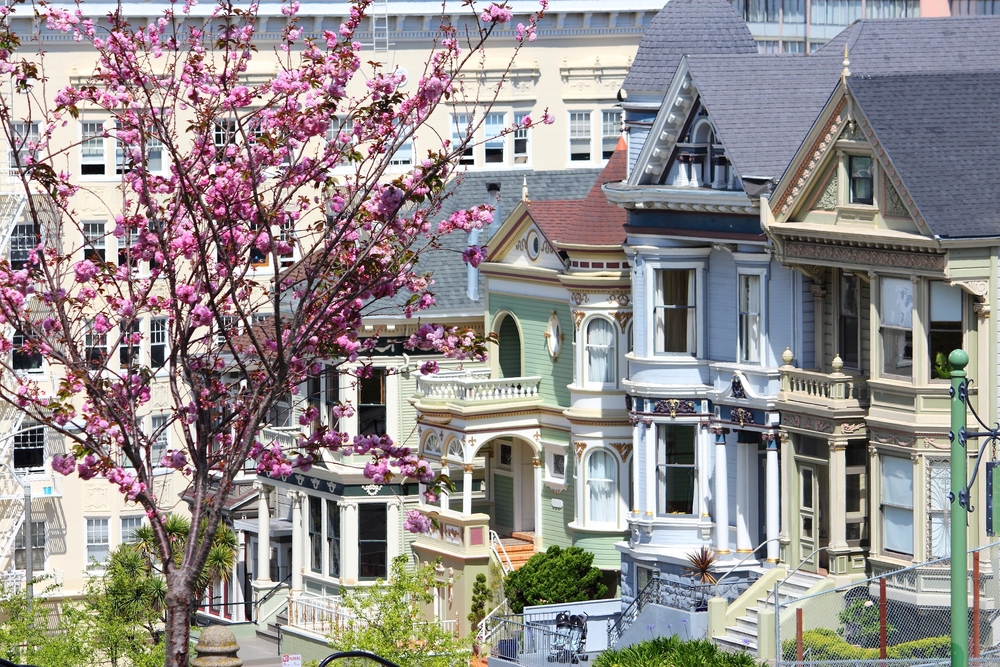 San Jose Jazz Festival is one of the largest festivals in San Francisco, performing in a wide variety of jazz genres, including contemporary and Latin jazz, R&B, blues, and funk. 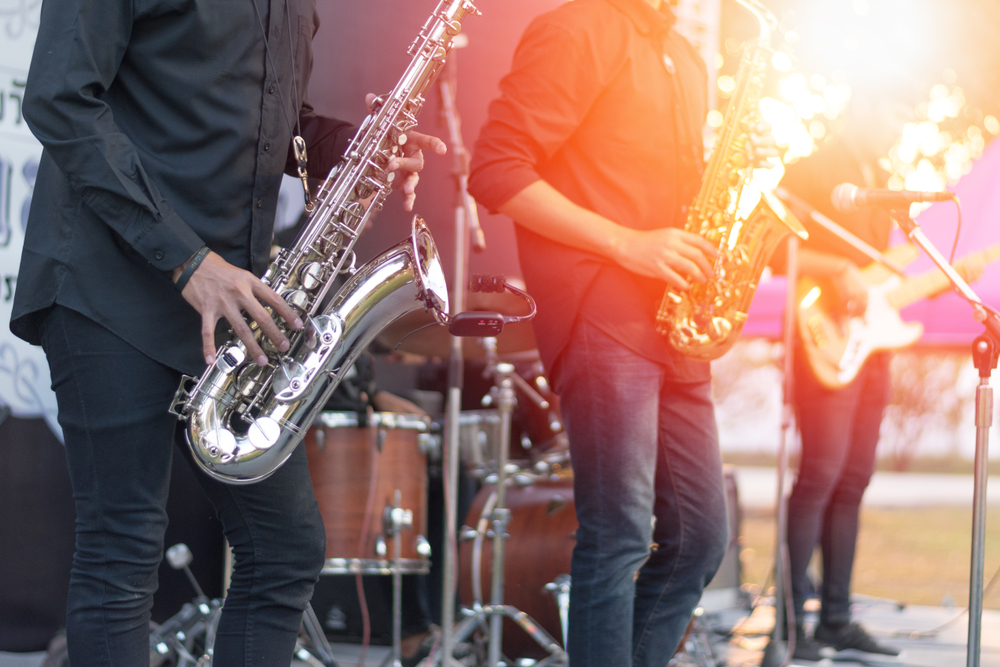 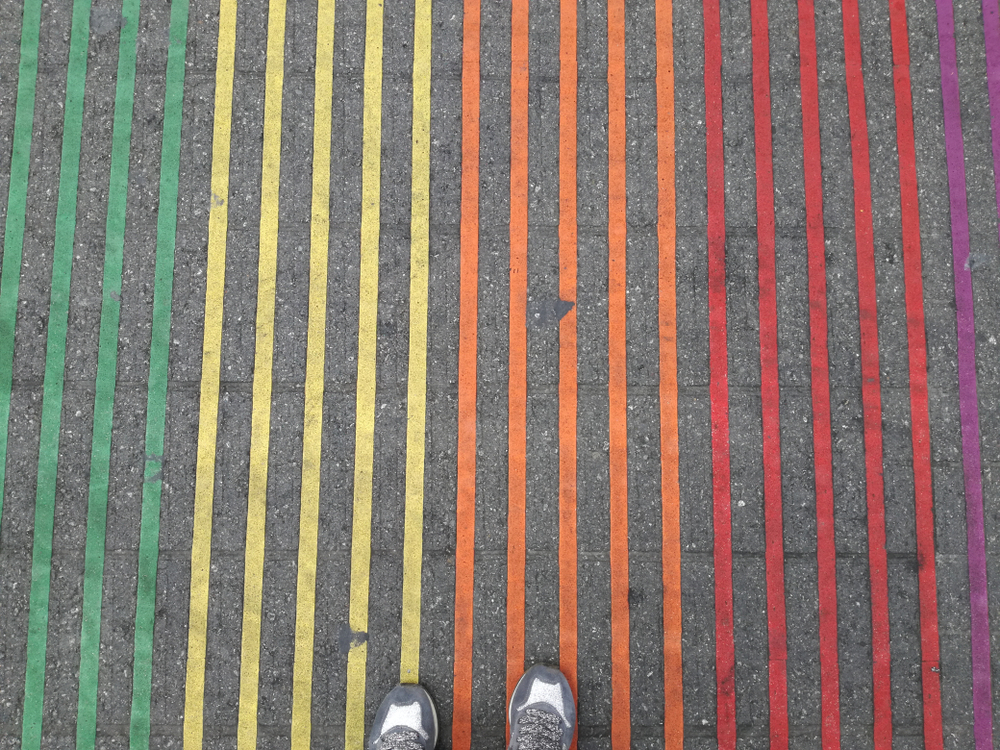 The San Francisco International Film Festival is an event where nearly 200 films from more than 50 countries are organized each spring. The two-week festival highlights current trends in international film and video production, emphasizing work that has not yet been delivered in the US.

The Fillmore Jazz Festival in July is held to ensure the best representation of jazz. Music lovers can listen to the sound of the San Francisco Opera at The Park at the end of the summer. There is no entrance fee for the festival held on Fillmore Street.

For over 150 years, San Francisco has hosted the St. Patrick’s Day Parade and Festival every March, making it the most prominent event celebrating Irish history and culture on the west coast. The event features a large parade with more than 100 buoys and Irish dancers and bands from 2nd Avenue to the Civic Center Plaza. 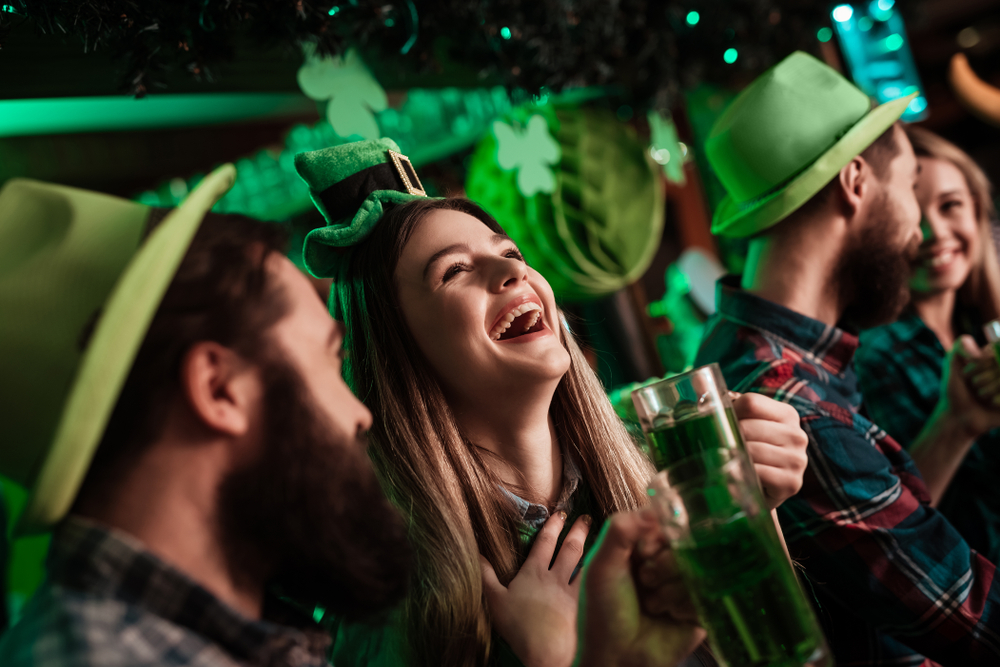 The San Francisco International Hip-Hop Dance Festival is an annual hip-hop dance and music event. Professional dance groups worldwide participate in the festival, which is held in an environment where there is no competition, and they perform spectacular performances.

Resembling Istanbul with its crowd, slopes, bridge, and trams, San Francisco is one of the world’s most beautiful and sophisticated cities with its…

Resembling Istanbul with its crowd, slopes, bridge, and trams, San Francisco is one of the world’s most beautiful and sophisticated cities with its…

It would not be wrong to call San Francisco the yoga center of the modern world, where there are more than one yoga studio in almost every…