Almost every city in the fascinating country of Belgium is worth visiting and exploring. From cities with picture-perfect landscapes to buildings that combine the country’s culture, history, and architecture, you can find whatever you seek in Belgium’s fairy-tale cities. Tourists visiting the country are ready to explore Belgium with its fascinating cities, home to 1000-year-old historical buildings, magnificent museums, impressive cathedrals, and churches. Let’s take a look at the must-see cities of Belgium, the homeland of chocolate.

With its painting-like beauty, we can say that the city of Bruges is one of the cities that form the heart of the country in terms of tourism. Dubbed the ‘Venice of the North’ with its medieval streets, squares lined with cafes, meandering canals, and ancient church towers, Bruges is one of Belgium’s most popular cities to visit. Burg Square, Bruges Bell Tower, Public Market, Groeninge Museum are just some of the must-discover spots of the romantic city of Bruges, which will inspire artists. How about a boat tour that stops time on the canals of Bruges?

The stylish city has the title of the fashion capital of Belgium. To understand this, it is enough to take a walk on Meir Street, which is the main shopping area of the city. If you are coming to Antwerp by train, take a deep breath at Antwerp Central Train Station, which is known as the most romantic train station in Europe and fascinates with its architecture. It’s only a matter of time before you feel like you’re in an old-timey movie. Brabo Fountain in Grote Square, New Year’s Markets, Ice Skating Rink, and Museum Aan de Stroom, the largest museum in the city with its interesting architecture, are among the must-sees. 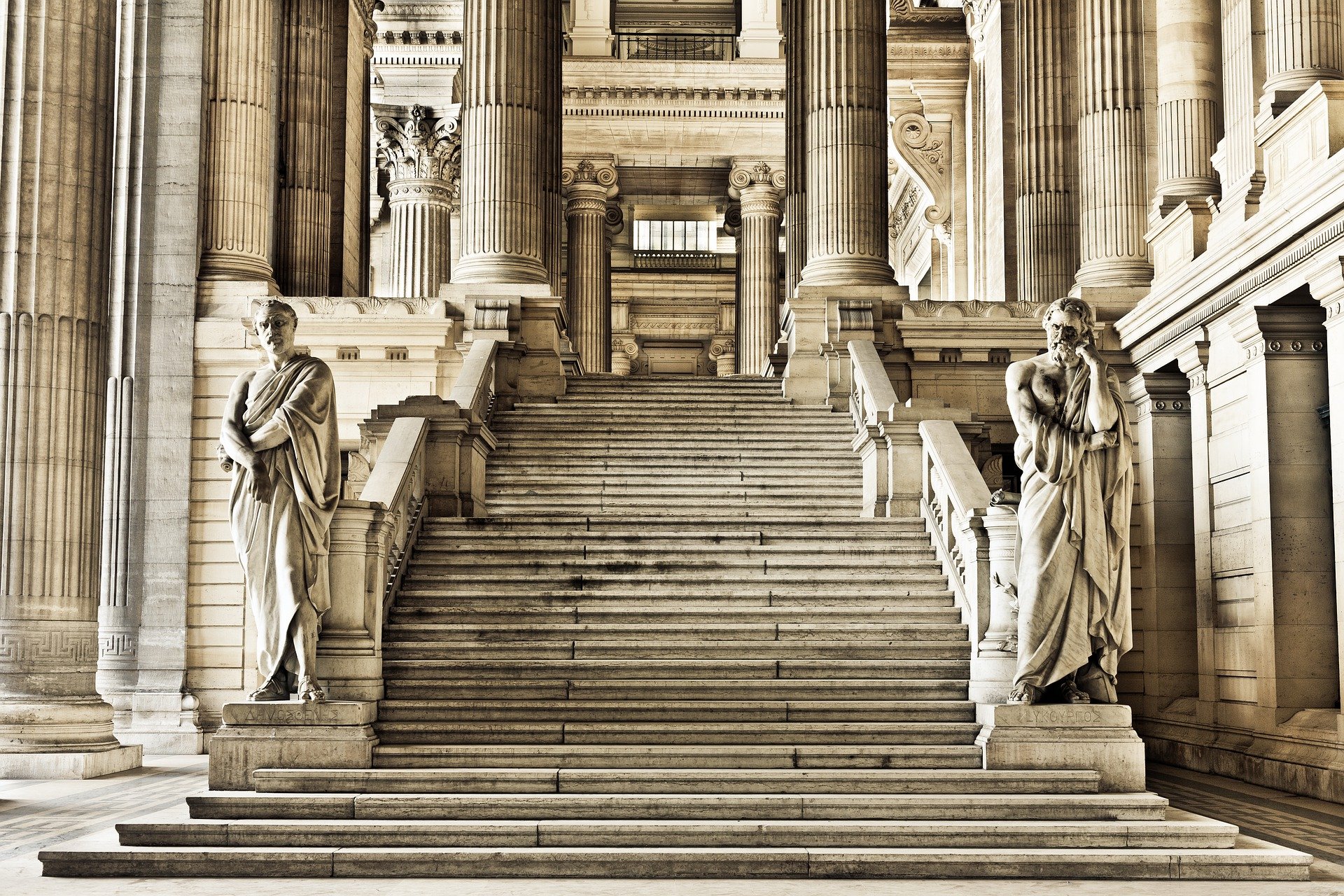 Brussels, the political and economic center of the country, has an important role as the capital of the European Union. The city, where different cultures such as Turkish, Moroccan, Portuguese, and Spanish live together, is also famous for its delicious beer, magnificent chocolate, and delicious waffles. The city’s famous square, known as the Grand Place in the heart of the old town, is the historic St. Michael and St. Gudula Cathedral, the Royal Palace of Brussels, which can be visited as the office of the king and queen, and the Mon des Arts gardens with its impressive architecture and gardens are just a few of the must-see places in this sweet city.

Lord of the Channels - Gent (Ghent)

This magnificent city with a view of the Schelde River awaits visitors who want to experience the Middle Ages alive. The buildings and houses with excellent architecture that you can come across on whichever street you enter the city are almost dazzling. Belfort en Lakenhalle Bell Tower, which is on the UNESCO World Heritage list, the magnificent Gravensteen Castle, cafes and restaurants with river views, and charming Graslei are among the places to see. Do not leave without a canal tour that will help you know the city with its guides. Gent, which you can’t get enough of exploring on foot or by bike, awaits its guests. 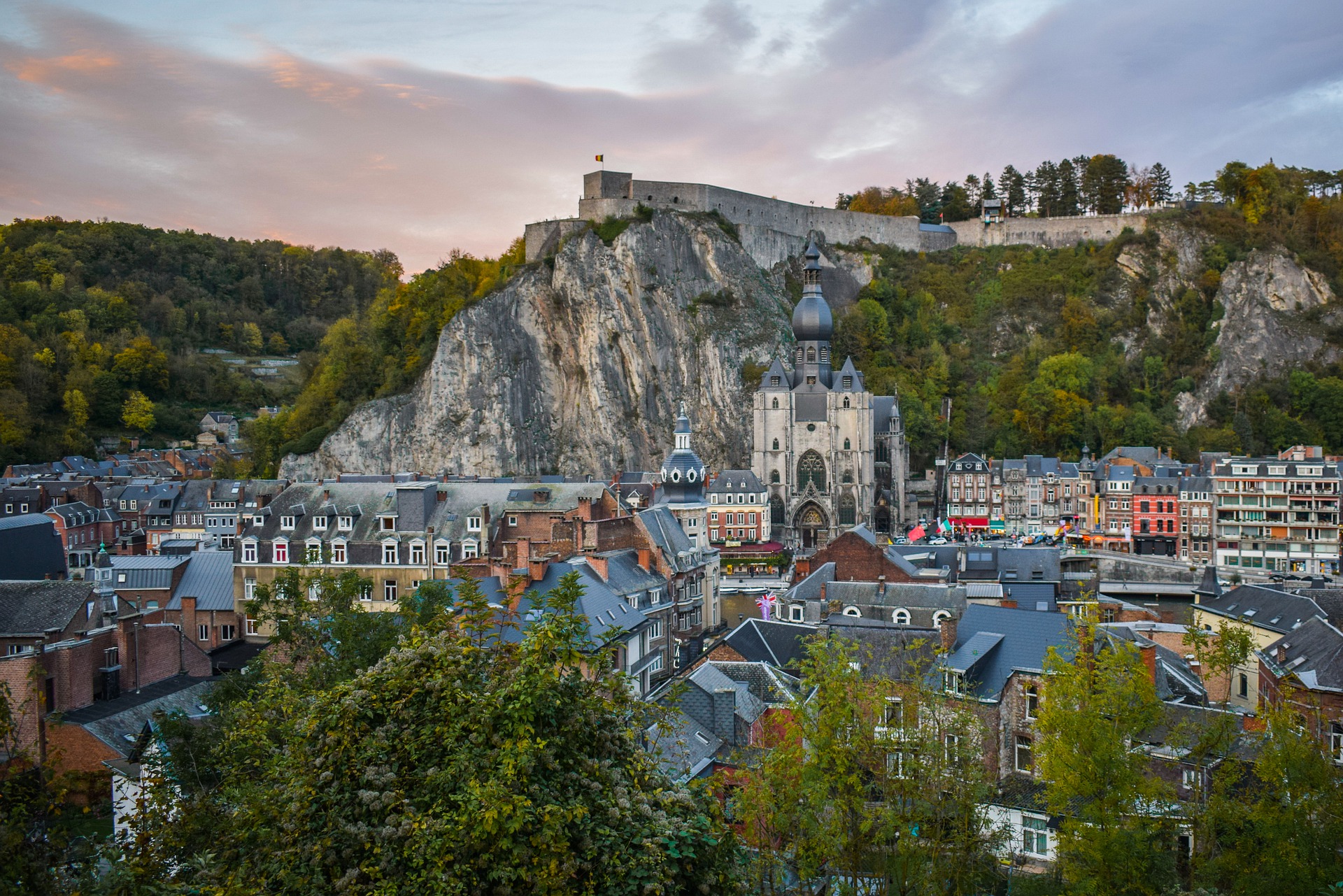 With its cobblestone roads, narrow streets, and friendly atmosphere, the pearl of Belgium, Durbuy, is beautiful to warm your heart. Parc Des Topiaires, where you can admire the art of tree trimming, 11-hectare The Labyrinthe of Barvaux-sur-Ourthe, where you can experience a unique adventure, and Durbuy Valley, where you can have fun with activities, are just some of the places to visit. Known as ‘one of the smallest cities in the world’ with its nearly 400 local people, Durbuy is ready to offer its guests a full of stories and beauty despite its small size.

When you set foot in Dinant, which takes its rightful place among the best destinations in Europe, you can understand at a glance that it is not a coincidence that this city received this title. Taking a boat tour on the Meuse river and visiting the Citadel Castle with its arms open to the Meuse River are a must in the city, which has a beautiful view that makes you forget the time. Also, when you go to Dinant, never come back without visiting the famous Leffe Beer Museum, which is famous for its wonderful aroma.

Almost every city in the fascinating country of Belgium is worth visiting and exploring. From cities with picture-perfect landscapes to buildings…

When the name of the country of Belgium comes to mind, the smell and taste of magnificent chocolate come to mind in the first place. What a fall……

When the name of the country of Belgium comes to mind, the smell and taste of magnificent chocolate come to mind in the first place. What a fall……