Examples of Baroque Architecture around the World

The magnificent and exaggerated style of Baroque architecture, which was born in Rome after the Renaissance and spread worldwide in a short time, was adopted so much that the style was not limited to architecture and affected other fine art branches such as music and painting. Baroque architecture, which literally means “pearl of irregular shape” in Portuguese, stands out in buildings enriched with mythological figures and ornate walls to reflect the magnificence and greatness of the kings of those times. Countries such as Italy, France, and Germany are still among the most important centers of baroque art today.

Now let’s take a closer look at the most important and interesting baroque buildings around the world.

The Palace of Versailles, seen as the heart of the kingdom until the French Revolution, has now been turned into a museum, where millions flock to visit every year. The Palace, where the Versailles peace treaty was signed that ended the First World War, is shown as one of the rarest examples of magnificent Baroque art, both with its architecture, interior decoration, and gardens designed by the great landscape architect Andre Le Notre.

Although we can see the reflections of the wealth of the Habsburg Dynasty, which lived its strongest period in the 17th and 18th centuries in many buildings, perhaps the most beautiful of these is the St. Charles Church, designed by architect Johann Bernhard Fischervon Erlach and completed in 1737. 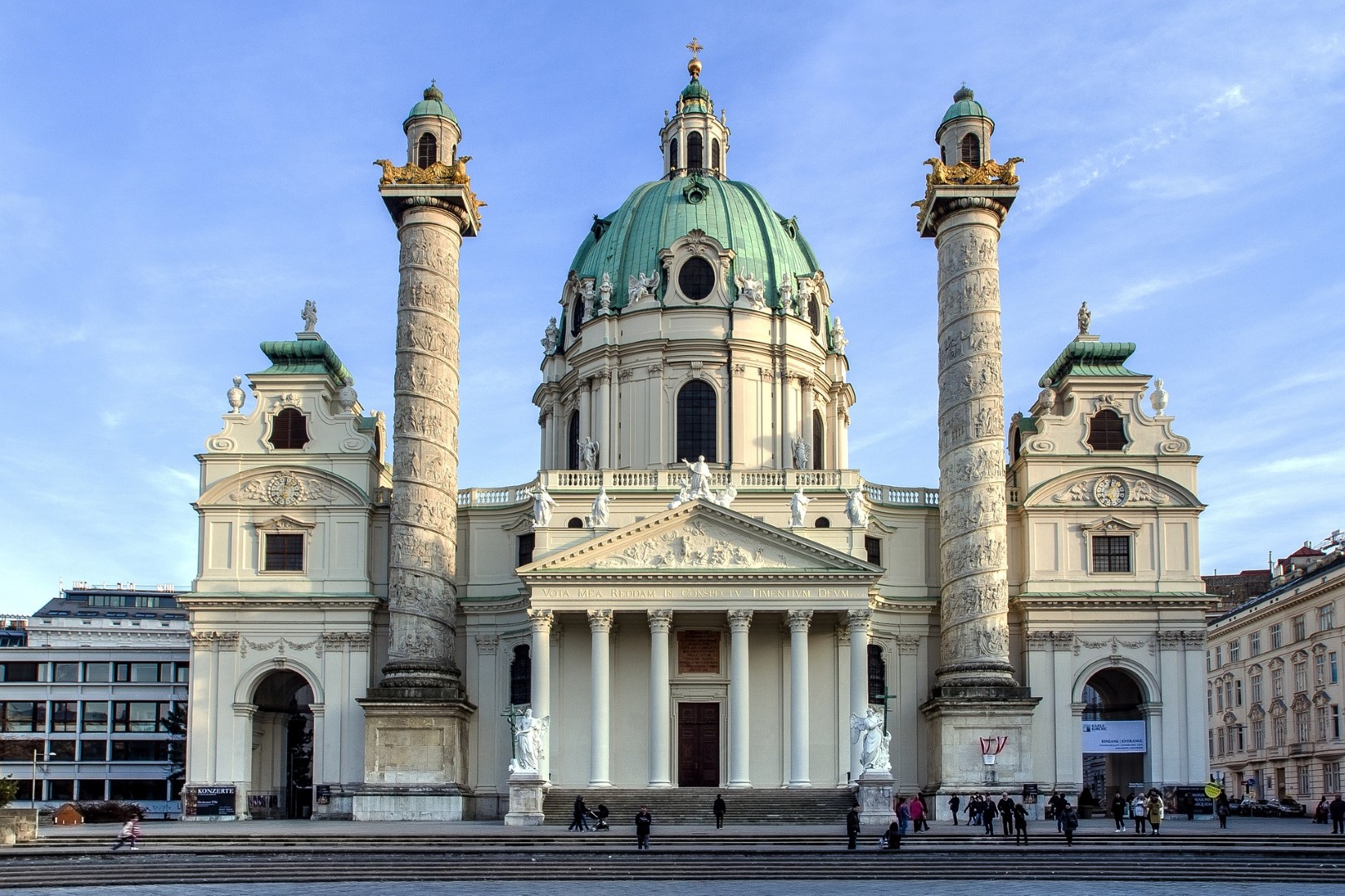 St. Peter’s Square, built by the famous sculptor and architect Lorenzo Bernini, is the first sight that comes to mind when you think of the Vatican. Welcoming millions of Christians every year with its columns decorated with statues of 140 saints, a 25-meter-high Egyptian obelisk, and a pool on both sides, it is considered one of the most charming examples of baroque architecture.

The building, which impresses with its large garden and ceiling decorated with giant frescoes, was completed in 1780 and was included in the UNESCO World Heritage List in 1981. The building, which is called by this name because it is located in Würzburg, Germany, is one of the first examples that come to mind when it comes to Baroque architecture today.

This famous fountain, one of the symbolic structures of Rome and more commonly known as the “Fountain of Love,” is a magical place that is the subject of books and movies, where those who want to meet their lovers express their wishes with coins. What makes the Trevi Fountain, which was founded in 1732 and took 20 years to build, so impressive is its beautiful architecture, enriched with statues of Greek mythology gods and goddesses. 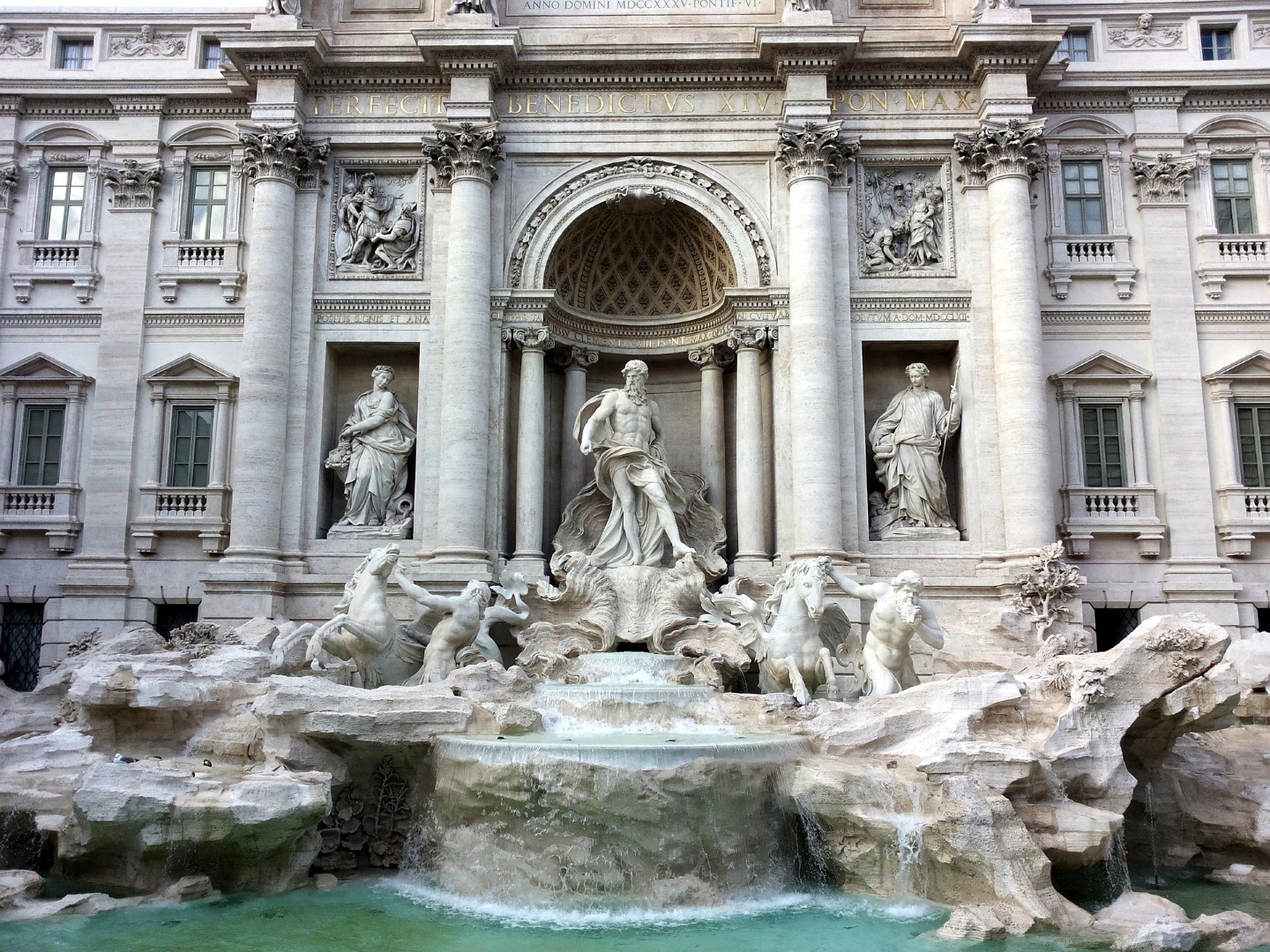 One of the most picturesque buildings in Krakow, the cultural capital of Poland, is the Juliusz Słowacki Theater, built by architect Jan Zawiejski, based on 17th century baroque architecture.

The palace, which was built when the monarchy was strong in Spain and belongs to the Spanish Royal Family, is the largest palace in Europe. It is one of the most impressive examples of Baroque architecture with its magnificent interior decoration adorned with the works of famous painters such as Goya and Caravaggio.

An extremely successful example of architecture, the cathedral is an enormous component of Baroque, Romanesque, and Gothic architectural examples. Built in the Baroque style, the west facade was made by the famous architect Fernando de Casas Novoa. The cathedral has been one of the important pilgrimage points since the 8th century due to a spreading legend about it. According to legend, the tomb of St. James, one of the 12 apostles, is located here.

Blenheim Palace, the place where Winston Churchill was born and raised, is located in Oxfordshire, England. It is an important architecture in terms of shedding light on history due to the photos it contains and the sections it offers from Churchill’s life, and it is considered one of the masterpieces of Baroque style from an architectural point of view. 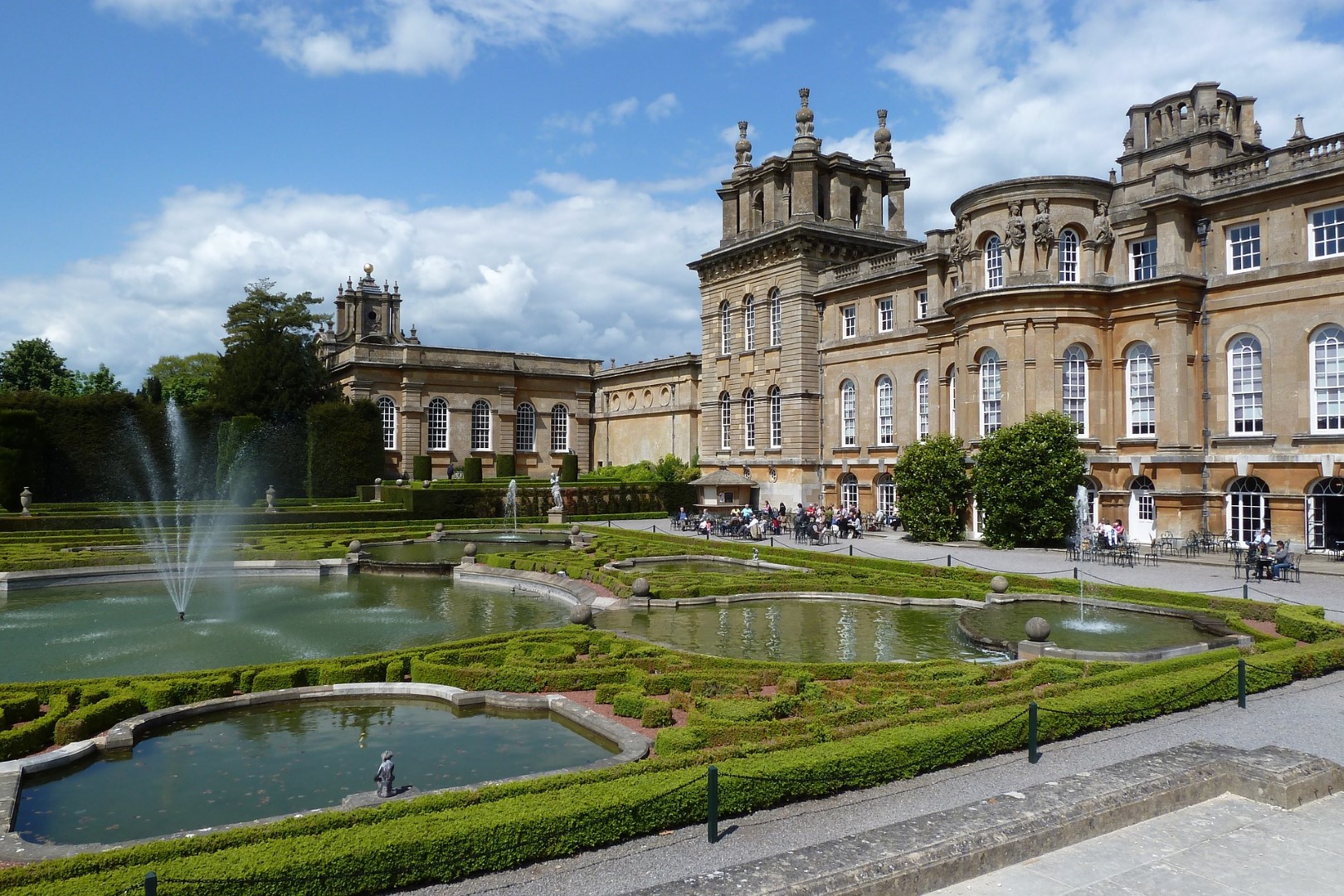 The complex is a significant architectural work built by the famous French architect Liberal Bruant during the Louis XIV era to provide hospital and guesthouse services to veterans and is considered one of the building blocks of baroque architecture. Completed in 1678, the complex is a museum of historical importance, as it is still used today for the same purpose and also houses the tombs of French national heroes such as Napoleon.

Summer means the season of the festival. During June, many festival events with different concepts are organized in almost every city in Turkey.

Cosmographia (Cosmography) is the world’s first German-resourced atlas prepared by Sebastian Münster. Münster (1488-1552) is a German map maker and…